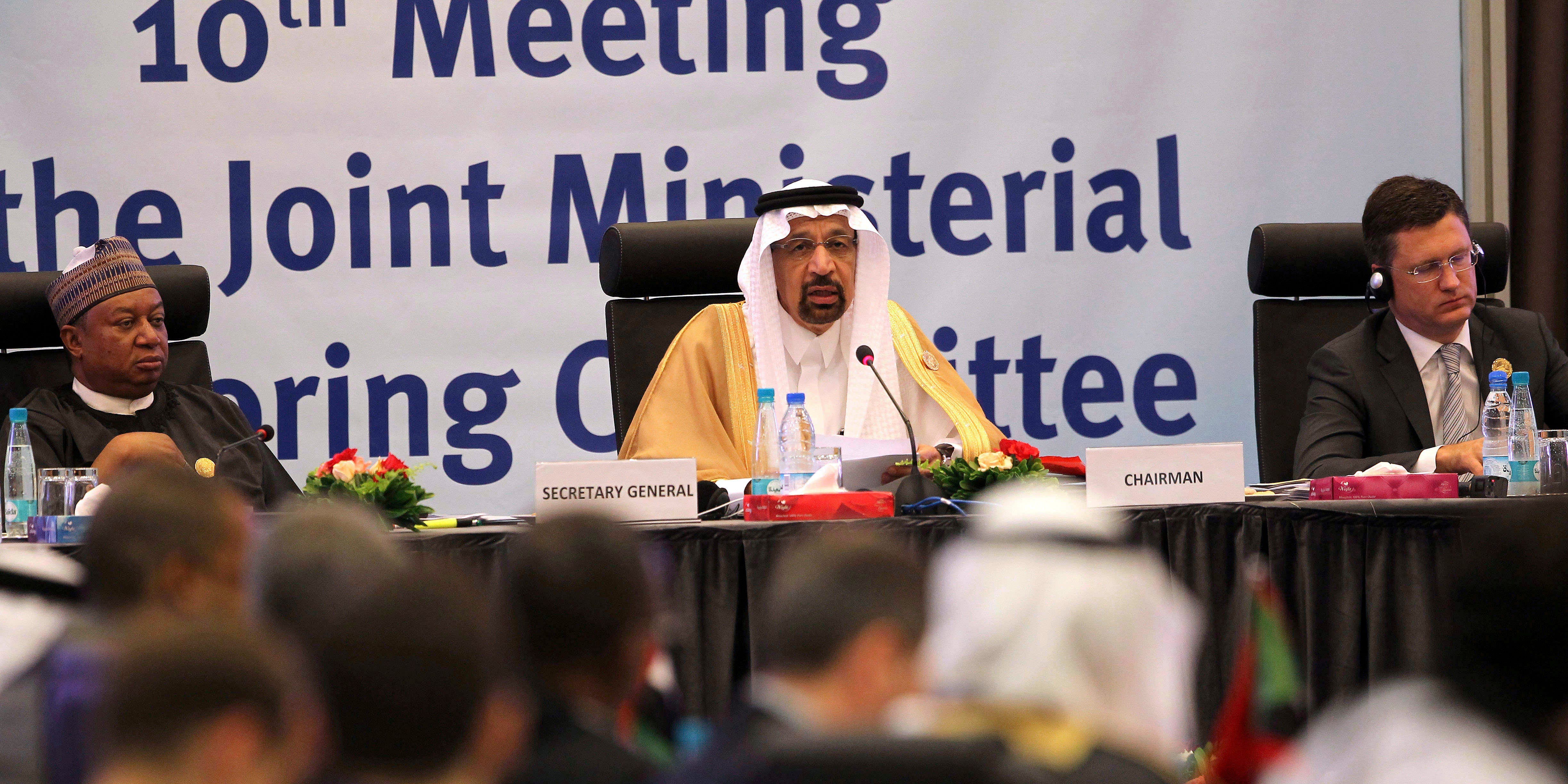 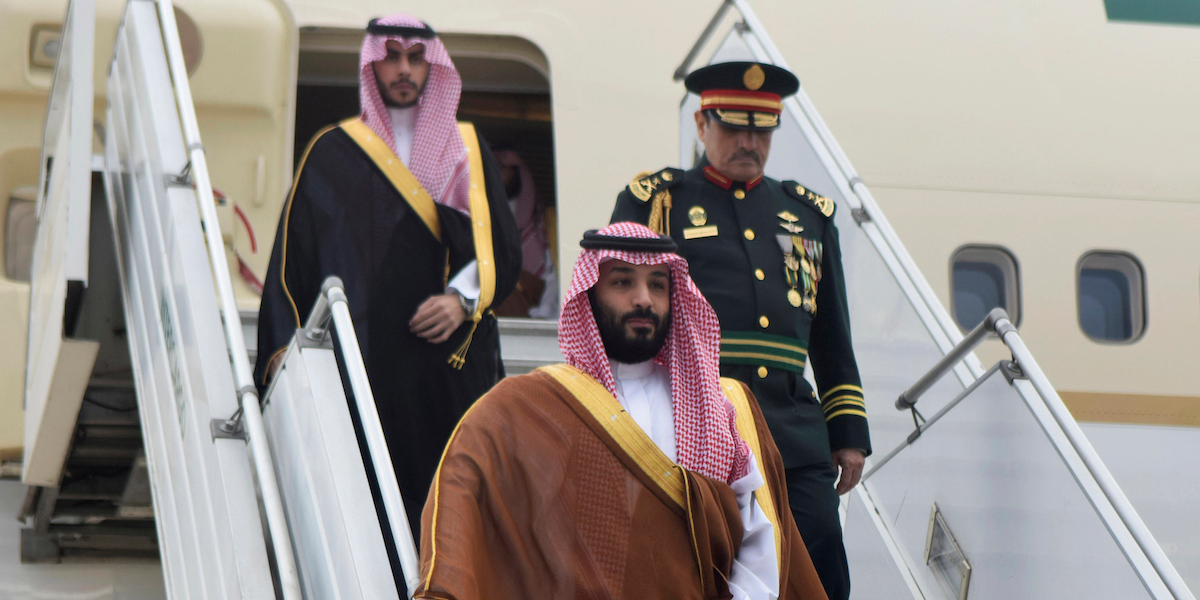 US gas prices fall below $2 per gallon for the first time in 4 years amid COVID-19 outbreak, crude price war

The national average for a gallon of regular gasoline dropped to $US1.99, a four-year low, according to an AAA report released Tuesday. Prices have been dragged down by the coronavirus pandemic and ongoing oil price war between Russia and Saudi Arabia. Ongoing turmoil will likely send gas prices even lower […] Iran is doubling down on the success of last summer’s cruise missile attack on two Saudi oil facilities by positioning advanced weapons around the Middle East from Yemen to Lebanon, a NATO source told Business Insider. “The Iranians learned that they have a longer leash for conducting operations against the […] Oil-exploration stocks are dropping after Bloomberg reported Saudi Arabia will add supplies to the global market. Additionally, The Wall Street Journal reported Friday that the US was considering a draw on supplies in its Strategic Petroleum Reserve. One of the main oil exchange-traded funds is also lower. Watch the SPDR […]