Some business schools are waiving GMATs as a requirement

Many elite MBA programs have relaxed their exam requirements because of the coronavirus pandemic. The GMAT won’t be required at many schools in 2021 either, as schools grapple with an economic reckoning. University programs across all levels have begun to re-think testing requirements in recent years, and the pandemic could […] 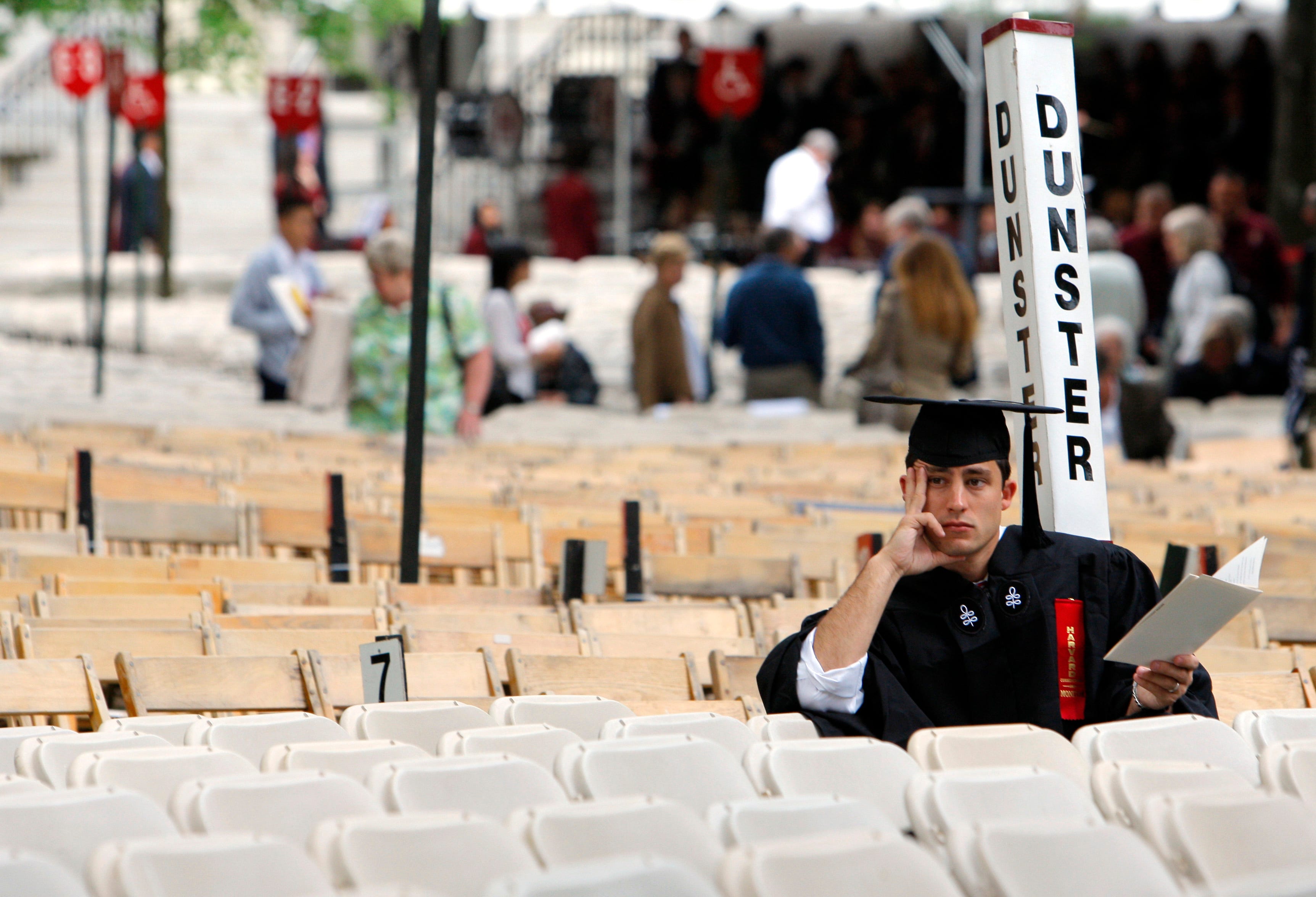 The man Trump is accused of paying to take his SAT exam died in 1999, but his widow denied that he would have helped cheat the system

In her new book, Mary Trump, President Donald Trump’s niece, says her uncle cheated his way into the Wharton School by paying a friend, Joe Shapiro, to take his SAT for him. Shapiro’s widow, the tennis legend Pam Shriver, called that claim into question in a recorded statement released on […] 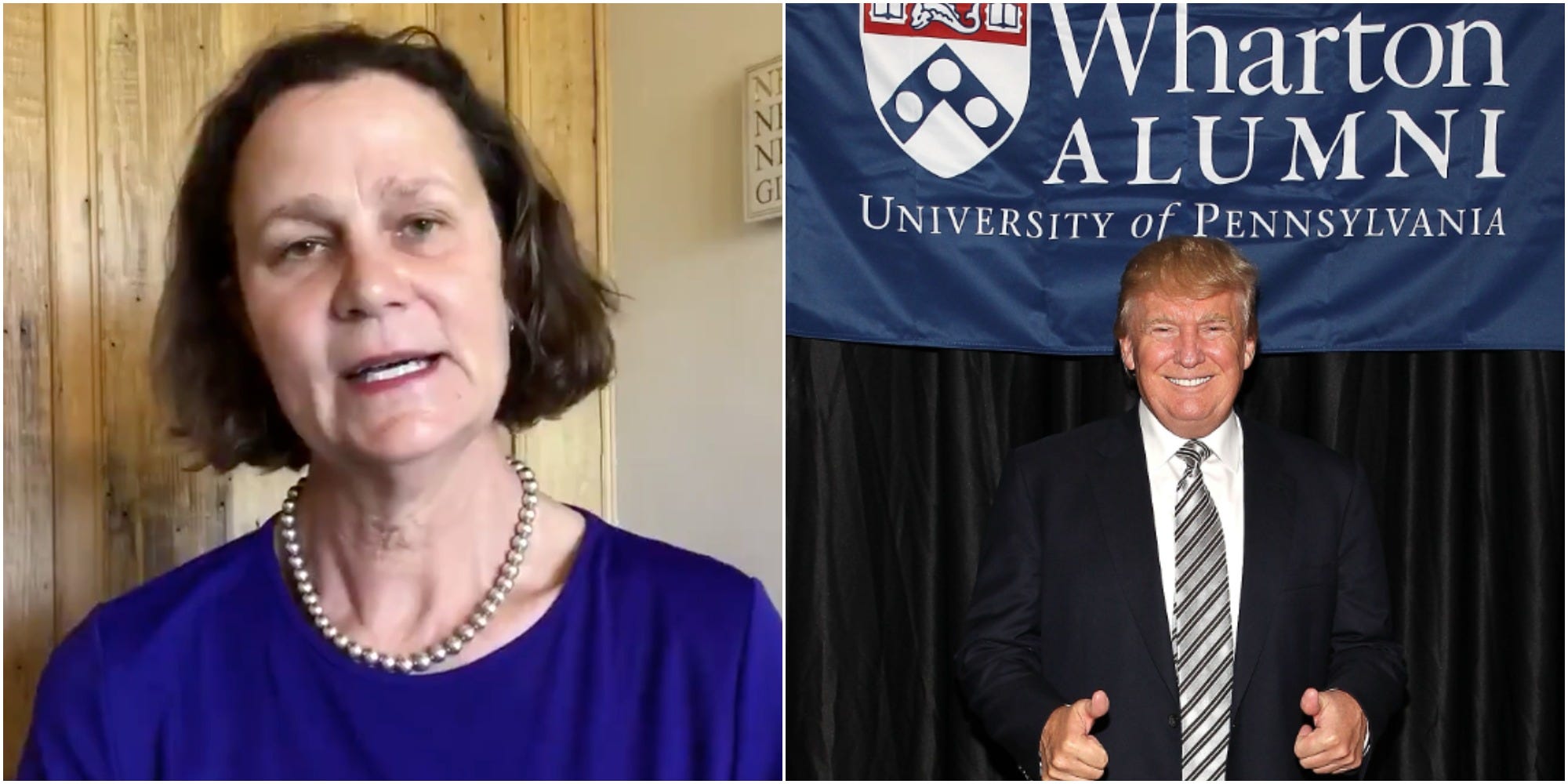 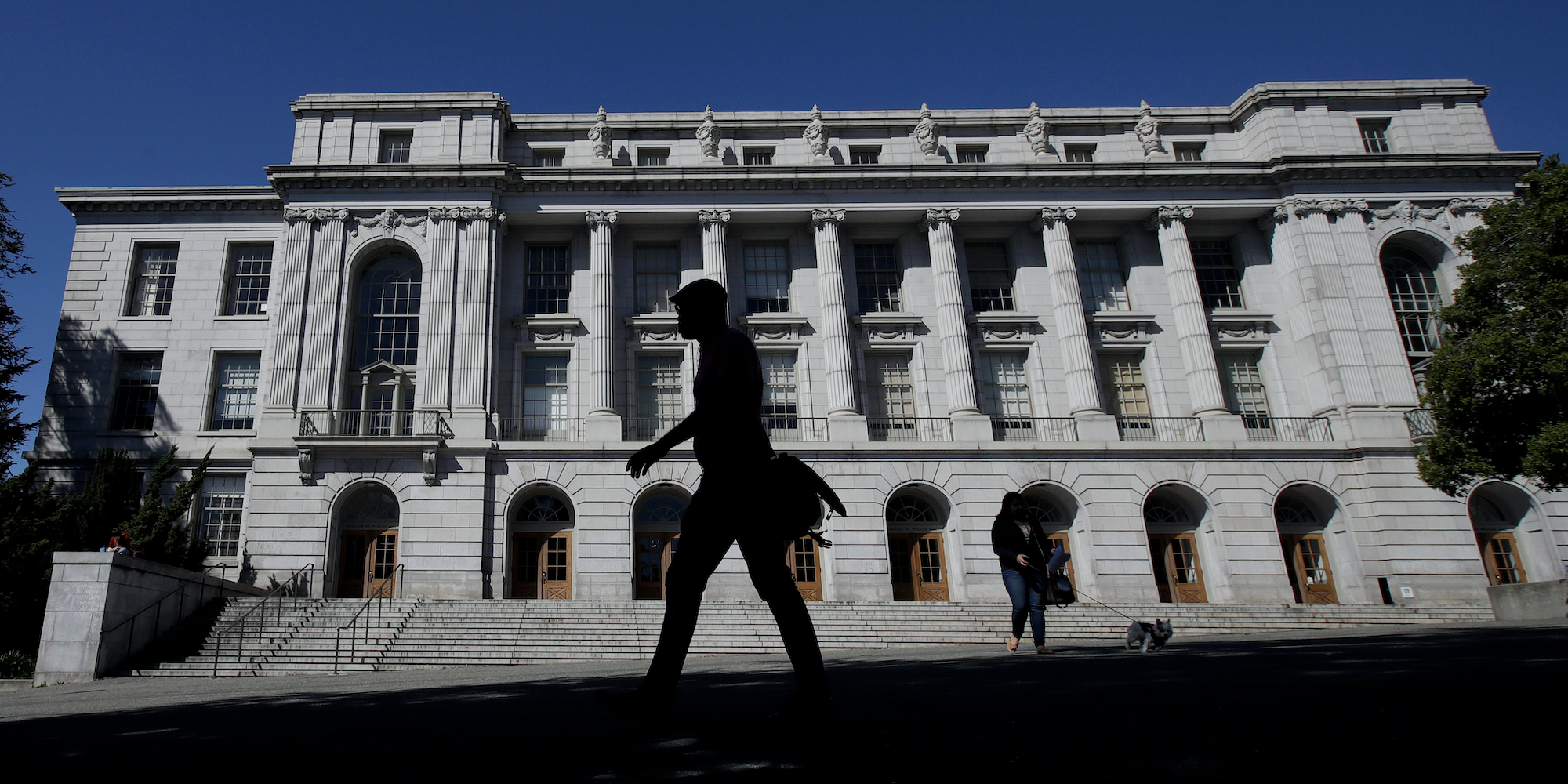 The makers of the SAT are licensing personal data about test-takers to schools for 47 cents each, and schools are using it to inflate their acceptance rates, according to the Wall Street Journal. The College Board uses data from test-takers, like their names, ethnicity, and approximate PSAT and SAT scores, […] Amid criticisms of bias and cheating, a record number of universities are turning their backs on the SAT

A record number of colleges and universities no longer require students to submit their SAT or ACT scores for admittance, according to FairTest. These schools are instead turning to test-optional programs, which place a greater emphasis on grades and other aspects of a student’s life. FairTest estimates 40% of accredited […] In the early days of Amazon, Jeff Bezos used to ask every candidate open-ended questions in their interviews

In Amazon‘s early days, Jeff Bezos asked job candidates for their university admission scores, The Atlantic’s Franklin Foer reported. Some researchers have found that SAT scores, which are used for college admission in the US, can predict a student’s income and occupational achievements long after college, according to The New […] Just over two years ago, the College Board, the makers of the SAT, announced its Environmental Context Dashboard, an attempt to level the playing field for socioeconomically disadvantaged students applying to college. One element of that dashboard was the student adversity score, which used data on a student’s school, neighbourhood, […] The SAT was created by The College Board 93 years ago to provide colleges with a metric to narrow down applicants. The exam originated from an IQ test given to US soldiers prior to World War I. Questions, scores, and test structure have all gone through multiple rounds of transformations […] The SAT and ACT are two of the most common metrics schools use to determine who they allow in. But many students suffer from crippling test anxiety, which can impact scores and lower their chances of attending their college of choice. Recent studies suggest that standardised tests disproportionately favour white […] The SAT will include “adversity scores” that measure a student’s privilege, according to a report in The Wall Street Journal. The score will indicate a test taker’s socioeconomic status and educational access, and it will be visible only to college officials. The change comes in the wake of a $US25 […] Actress Felicity Huffman appeared in federal court in Boston on Monday afternoon to plead guilty in the college admissions scandal. Prosecutors recommended Huffman receive a four-month prison sentence and a fine of $US20,000 for her role in the scandal. Prosecutors said in a March criminal complaint that Huffman paid the […] According to a criminal complaint filed by the Department of Justice, the alleged ringleader of the college admissions scandal, William Singer, took a number of steps to avoid being detected by the SAT score review process. Prosecutors say Singer made students get extra time for the exams so they could […]

Former PIMCO CEO Douglas Hodge was indicted on Tuesday as part of the the $US25 million college admissions scheme to help get children into universities through alleged bribes and false athletic recruitments. Prosecutors allege that Hodge contacted William Singer, who’s allegedly at the center of the admissions scheme, to get […]

Felicity Huffman was one of at least 40 people indicted on Tuesday in an alleged $US25 million college admissions scheme that helped children get into elite universities. Huffman and her husband, William H. Macy, allegedly arranged for their oldest daughter’s SAT score to be falsified so she could get into […]

15 common maths questions from the SATs that everyone gets wrong

The SAT doesn’t just test how good you are at maths, reading, and writing – it tests how good you are at taking the SAT. Preparing for the maths section of the test requires lots of practice and memorization of some formulas, but it’s also important to know how to […]

Generation Z, the generation born after 1997, differs from millennials when it comes to how they use social media. Shaan Patel, the founder of SAT tutoring company Prep Expert, said adults don’t realise how Generation Z is able to balance its use of technology and social media. Teenagers today are […] US News compiled a list of A+ schools for B students, calculating admission data and SAT/ACT scores. To be considered an A+ school for B students, a university had to have a high freshman retention rate, admit a large portion of students who didn’t get straight A’s in high school, […] If you aced your SATs, you can thank at least a... Student-loan debt in the US has grown to a... An SAT tutor who charges $1,500 an hour explains what everyone does wrong preparing for the test

The SAT is one of the most high-stakes... 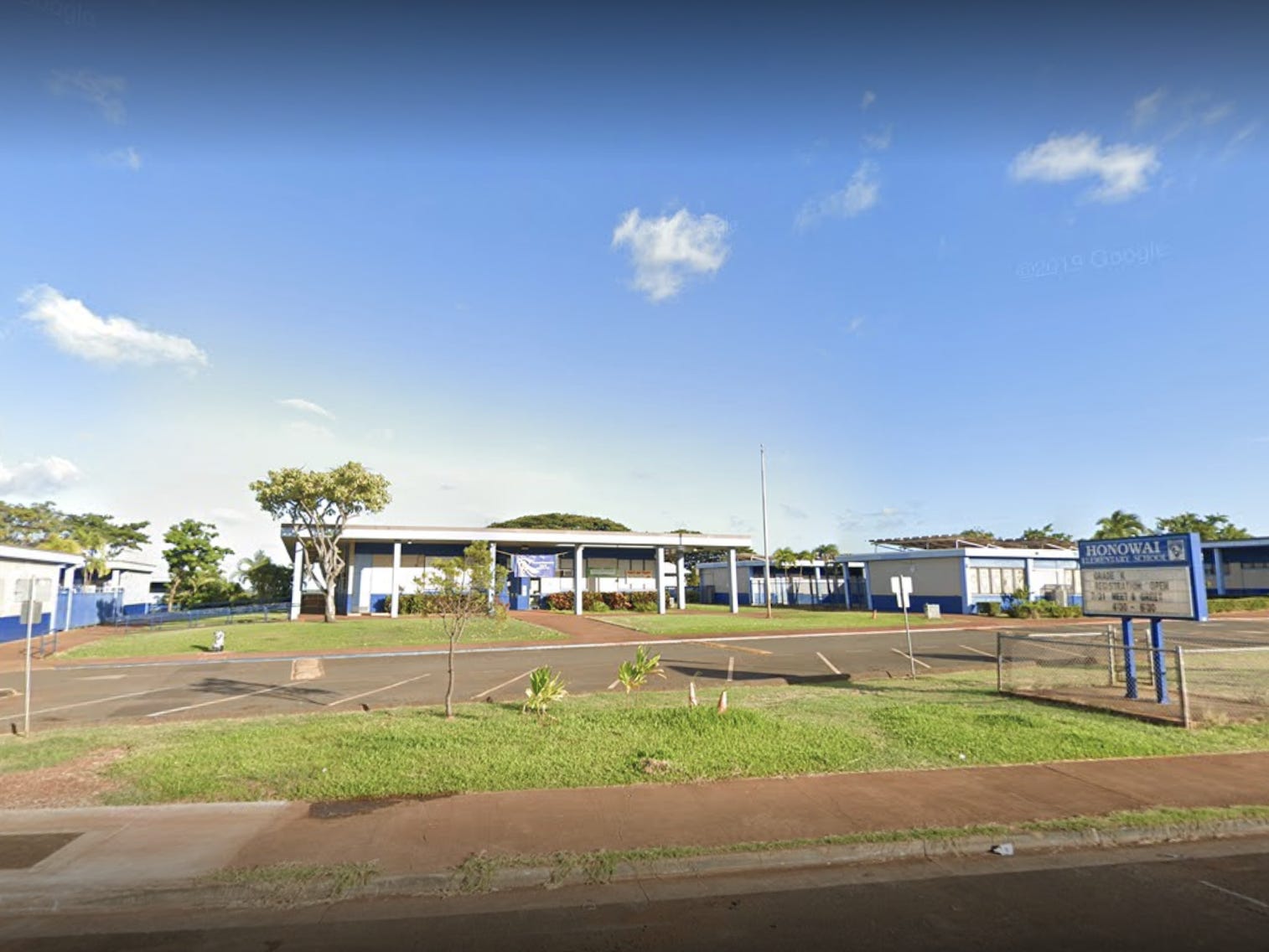