I tried the $1 lip gloss with thousands of 5-star reviews, and I get why it has so many fans

I tried the $US1 KISS Broadway lip glosses that have over 4,000 five-star reviews on Amazon. The lip glosses were very moisturizing and not sticky, just like the reviews promised. A dermatologist said some of the common ingredients in the gloss aren’t ideal. Visit Insider’s homepage for more stories. In […] 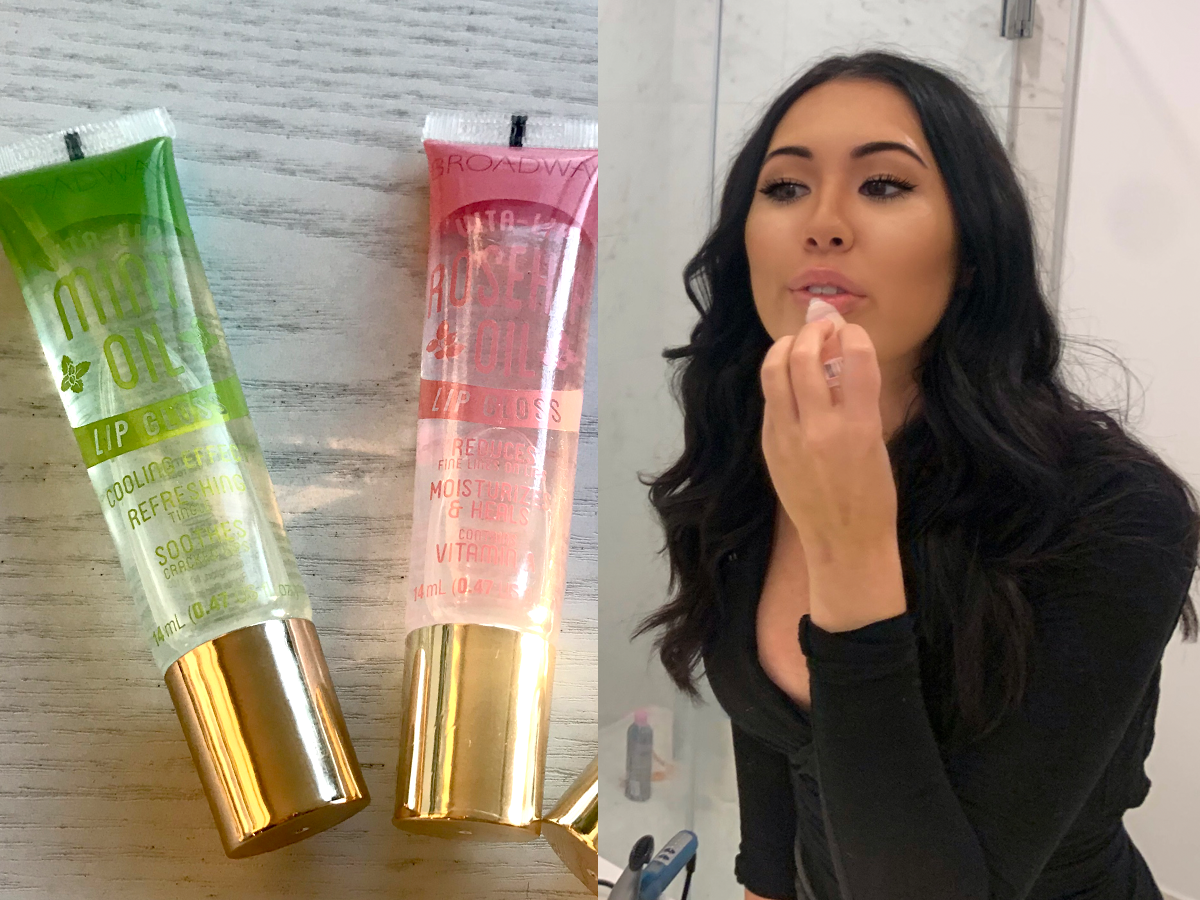 While president, Barack Obama briefly coached his daughter’s elementary school basketball team. The experience was cut short after other parents started complaining, according to his new memoir, “A Promised Land.” “I cherished the normal dad stuff,” Obama wrote. “But of course, nothing about our lives was completely normal anymore.” Visit […]

Michelle Obama says she and Barack ‘bawled like babies’ when they dropped their daughters at college, but there’s a bright side to being empty nesters

Former First Lady Michelle Obama sat down for an interview with Oprah Winfrey at the Barclays Centre in Brooklyn, New York on Saturday during the talk show host’s “Vision Tour,” which focuses on wellness. Obama talked about how life has changed now that both of her daughters – Malia, 21, […] Former President Barack Obama spoke Wednesday about raising his daughters, at an event in San Francisco organised by data analysis company Splunk. Obama says that his daughters Malia and Sasha have different temperaments, so he had to take different strategies in raising them. Likewise, in any company or organisation, Obama […] Michelle Obama said sending her daughters to sleepovers meant warning their friends’ parents: ‘There is going to be a man with a gun sitting outside all night’

Michelle Obama recently described how hard it was to send her daughters to friends’ houses during her husband’s presidency given the extra security precautions that needed to be in place, including special agents and house sweeps. “Imagine having Malia and Sasha come to your house for a sleepover,” she said. […] Barack Obama spent Father’s Day in the south of France with his family. The Obamas are currently on vacation in Avignon – a medieval town and former seat of the pope in Provence. The former first family ate at the Michelin-starred restaurant at Hotel La Mirande with friends on Sunday. […] Barack Obama and Joe Biden got their families together to celebrate the women in their families graduating high school together. Biden said that his granddaughter Maisy Biden and Obama’s youngest daughter, Sasha Obama, are close friends, and that the two families “had a whole get together.” Biden, who is now […] Michelle Obama appeared on “The Tonight Show Starring Jimmy Fallon” Tuesday night. During the interview, Obama joked that her husband was motivated to seek a second term because he wanted their daughters to spend their teen years under the guard of the Secret Service. “He was like, ‘We’ve got to […] Michelle and Malia Obama once sneaked out of the White House Michelle Obama’s new memoir, “Becoming,” is chock-full of never-before-heard stories from the former first lady’s childhood and eight years in the White House. Obama is startlingly candid about a wide variety of topics, from her shock after learning that Donald Trump had won the 2016 presidential election to her being […] Former president Barack Obama made some definite dad jokes during his time in office. Often, he found them hilarious, but his daughters did not. His Thanksgiving turkey pardons were exceptionally punny. Former POTUS Barack Obama is a dedicated father and great with kids – but he’s made his share of […] Sasha Obama was seven when her father, Barack... What the prestigious $40,000-a-year school that’s educated 35 years of presidential kids has to offer

For now, it seems, Present-elect Trump's... Leon Cooperman isn’t shy about the fact that he thinks President Obama is working against wealthy Americans, and in this week’s New Yorker, Chrystia Freeland does a deep dive into the “sleeper cell” of millionaires that have joined Cooperman’s cause. The Fabulous Lives Of Malia And Sasha Obama

[credit provider=”AP Photo/Charlie Neibergall” url=”http://www.apimages.com/OneUp.aspx?st=k&kw=malia%20obama&showact=results&sort=relevance&intv=None&sh=10&kwstyle=and&adte=1346183965&pagez=60&cfasstyle=AND&rids=40e81b7018824ece8d0c8a447f85a14e&dbm=PY2008&page=1&xslt=1&mediatype=Photo”] During Barack Obama’s first four years in office, his daughters, Malia and Sasha, have grown grown from babies into young adults before our very eyes.This kind of publicity and attention can ruin people, but these girls don’t appear to have been spoiled by the spotlight. [credit provider=”Official White House Photo by Pete Souza” url=”http://www.flickr.com/photos/whitehouse/6516504337/in/photostream”] One of the weird things about Obama’s interview this morning with The View was the way he described his parenting. He said that his daughters Sasha and Malia are not allowed to use their mobile phones except on weekends.