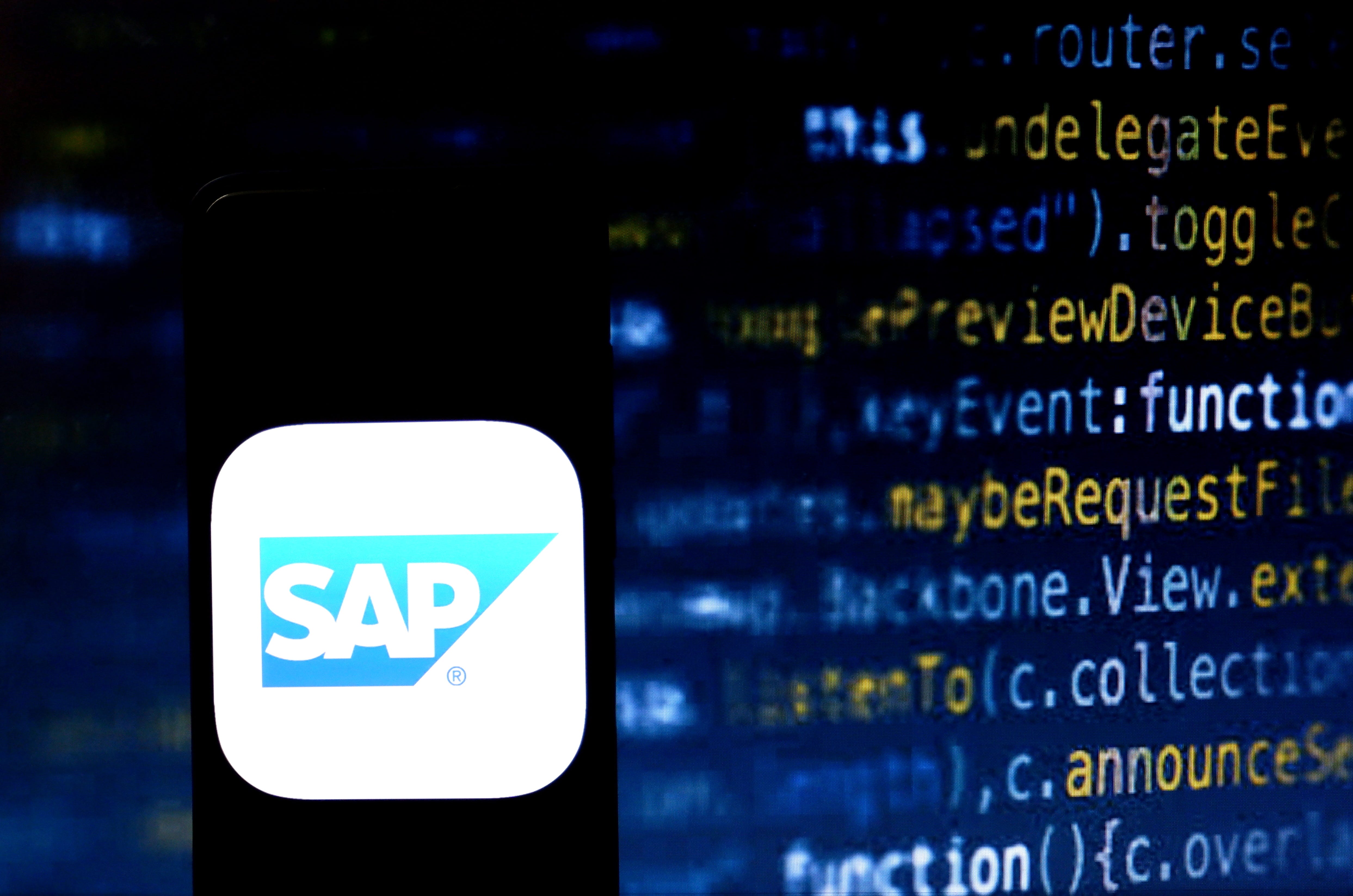 SAP has announced that Qualtrics, the subsidiary it purchased for $US8 billion in 2018, will be going public. The company said that SAP’s board has already approved the deal, and that it plans to maintain its majority stake in the company even after the IPO. Qualtrics was just days away […]

SAP is bringing together 18 athletes, celebrities, and influencers to celebrate kids and families during the coronavirus pandemic. The event, hosted on the SAP YouTube channel, will feature opportunities to explore what it’s like to play professional sports, learn about maths and coding, and even try out a new TikTok […] 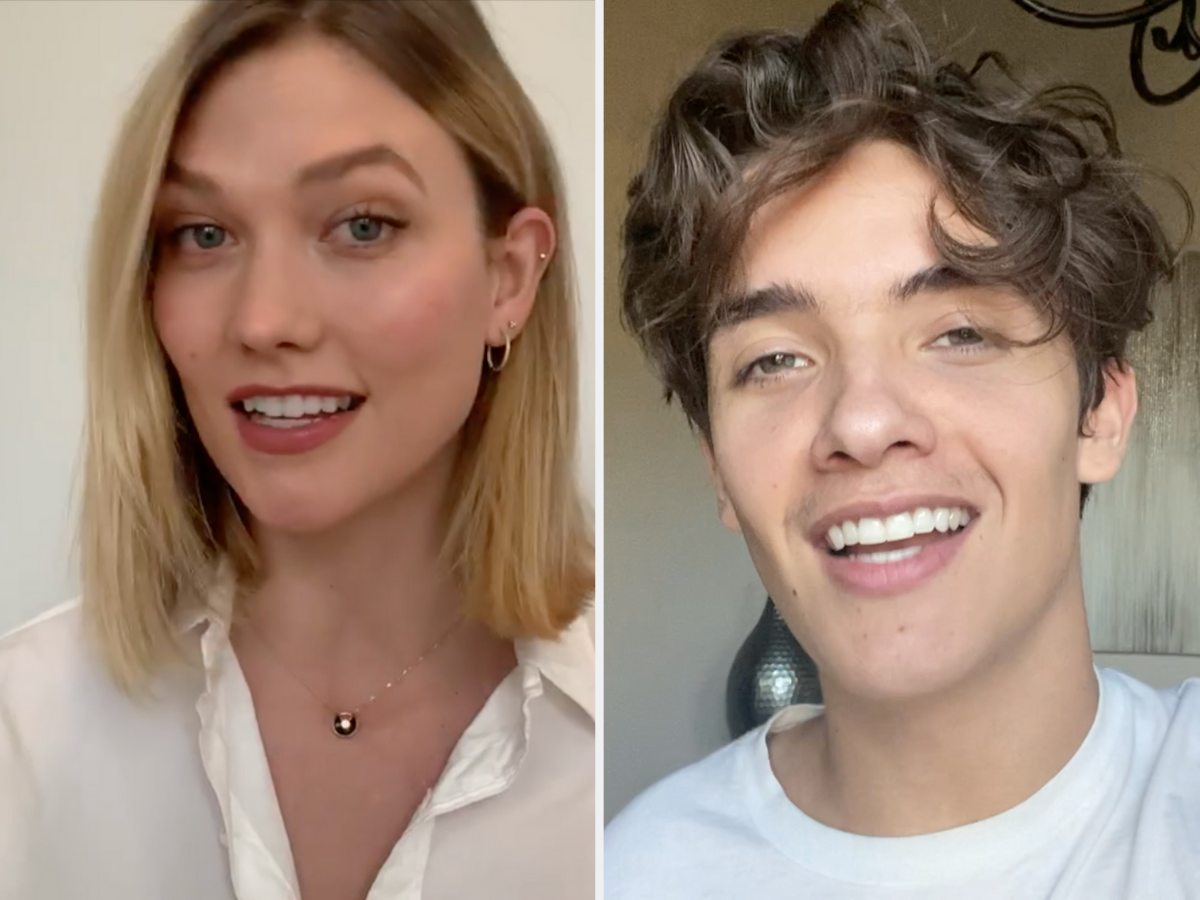 Jennifer Morgan is stepping down as co-CEO of SAP after just 6 months, with Christian Klein staying on as solo CEO

SAP co-CEO Jennifer Morgan is stepping down after just six months in that position. Christian Klein will remain as solo CEO. SAP said the company decided that a dual CEO structure was not ideal for the current market which “ requires companies to take swift, determined action which is best […]

Alex Rinke is cofounder and joint CEO of Celonis, a Munich-based process mining unicorn founded in 2011 and valued at $US2.5 billion in late 2019. ‘Process mining’ is the use of AI and data analytics to assess and optimise business processes, like invoice processing or dealing with customer service queries. […] 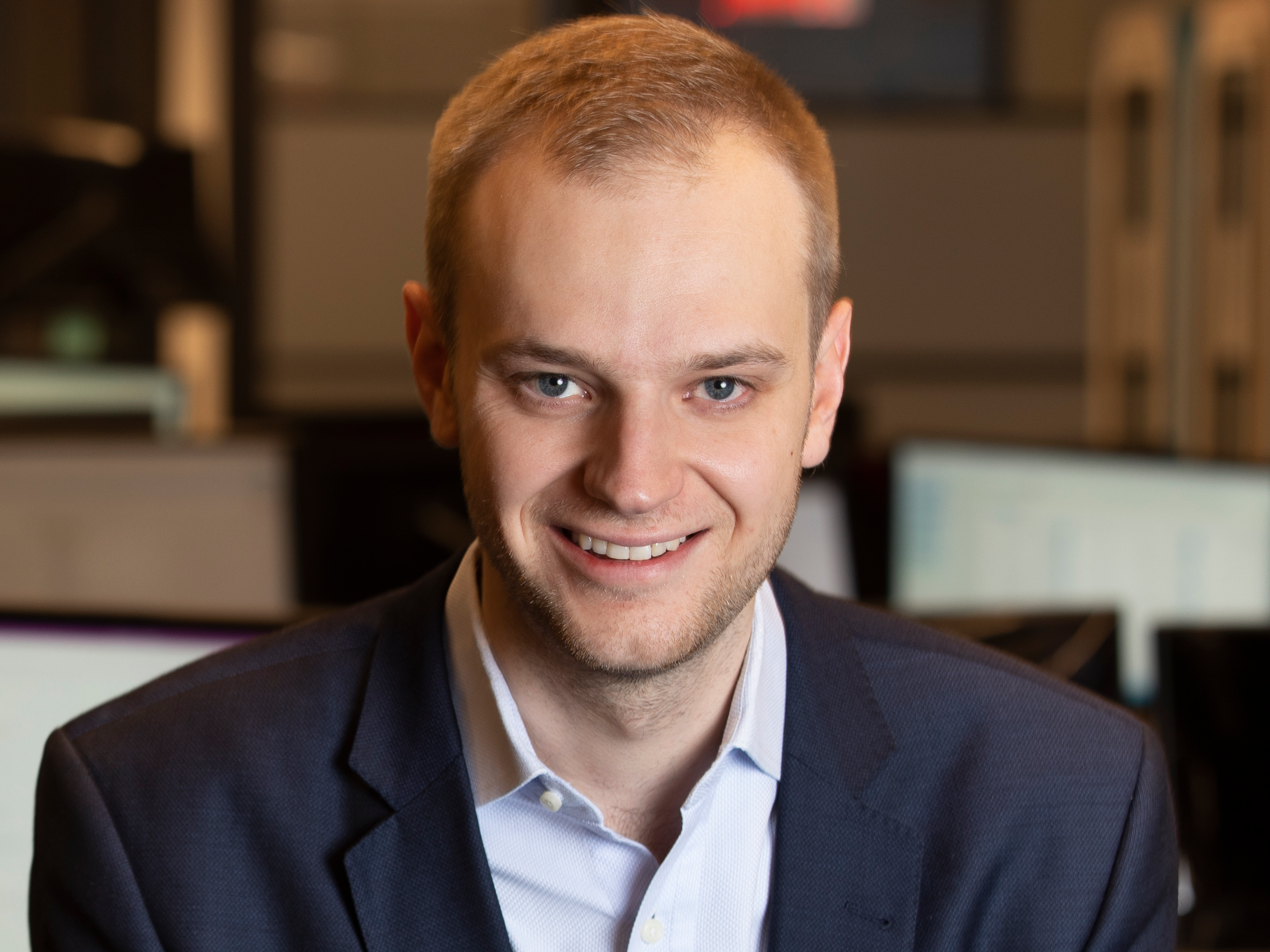 SAP has cancelled all “in-person events” including major conferences scheduled this month in Orlando and Las Vegas in response to the coronavirus crisis. The German tech giant also said it has seen a 20% drop in transactions on its Concur travel management platform due to the health crisis. Visit Business […]

The tech industry has evolved dramatically over the past decade as new brands have taken over. Microsoft and Apple have stayed on top, but household names like Google, Amazon, and Facebook weren’t even among the top 10 companies in 2010. In 2010, most of the largest firms were enterprise companies […] Germany has the 3rd-highest number of billionaires in the world. Here are the 11 richest Germans, ranked.

Germany is home to 114 of the world’s billionaires, according to Forbes. That’s the third-highest number after the US, which has an estimated 705 people with a net worth of at least $US1 billion, and China, which has 324 billionaires, per Forbes. The richest people in Germany are Beate Heister […] Bill McDermott, who just stepped down as SAP’s CEO, will be the next chief executive of ServiceNow. He’ll be replacing John Donahoe, who was named the next Nike CEO on Tuesday. Donahoe has led ServiceNow since 2017, while McDermott had led SAP from 2010 until two weeks ago. There’s a […]

Oprah says there’s a very simple secret to success that anyone can do: setting a deliberate intention

Oprah Winfrey spoke at the Qualtrics user conference in Salt Lake City. She says that a simple concept helped her reframe her own TV talk show into something both more positive and more impactful. In short: By considering what, exactly, you hope to accomplish by doing something before you do […]

Software company SAP unveiled its Runway App at Christian Siriano’s show during New York Fashion Week on Sat., Feb. 9. The app offers in-person showgoers and at-home viewers the ability to “like” and “love” looks as they debut down the runway, while also giving designers live feedback of each look. […] SAP buys Qualtrics for $8 billion on the verge of Qualtrics IPO that would have valued it at $4.8 billion

SAP announced on Sunday that it was acquiring IPO-bound startup Qualtrics for $US8 billion cash. Qualtrics was on the verge of its IPO, was on in the middle of its roadshow last week and was scheduled for for its debut next week. It had expected to raise $US424 million to […] The CEO of SAP spent months convincing this startup to ditch its IPO and take his $US8 billion offer: Here’s why SAP wanted Qualtrics so badly

SAP announced on Sunday that it was acquiring IPO-bound startup Qualtrics for $US8 billion in cash. Qualtrics was on track for an IPO that would have valued the company at $US4.8 billion in the middle of its price range. But McDermott, who had been talking with Qualtrics CEO Ryan Smith […]

SAP on Sunday announced its intent to buy Qualtrics for $US8 billion. Qualtrics is a startup based in Utah that helps companies gather feedback and refine their products. Qualtrics, which was last valued at $US2.5 billion, was days away from an initial public offering. That IPO could have valued the […] Blockchain technology is no...