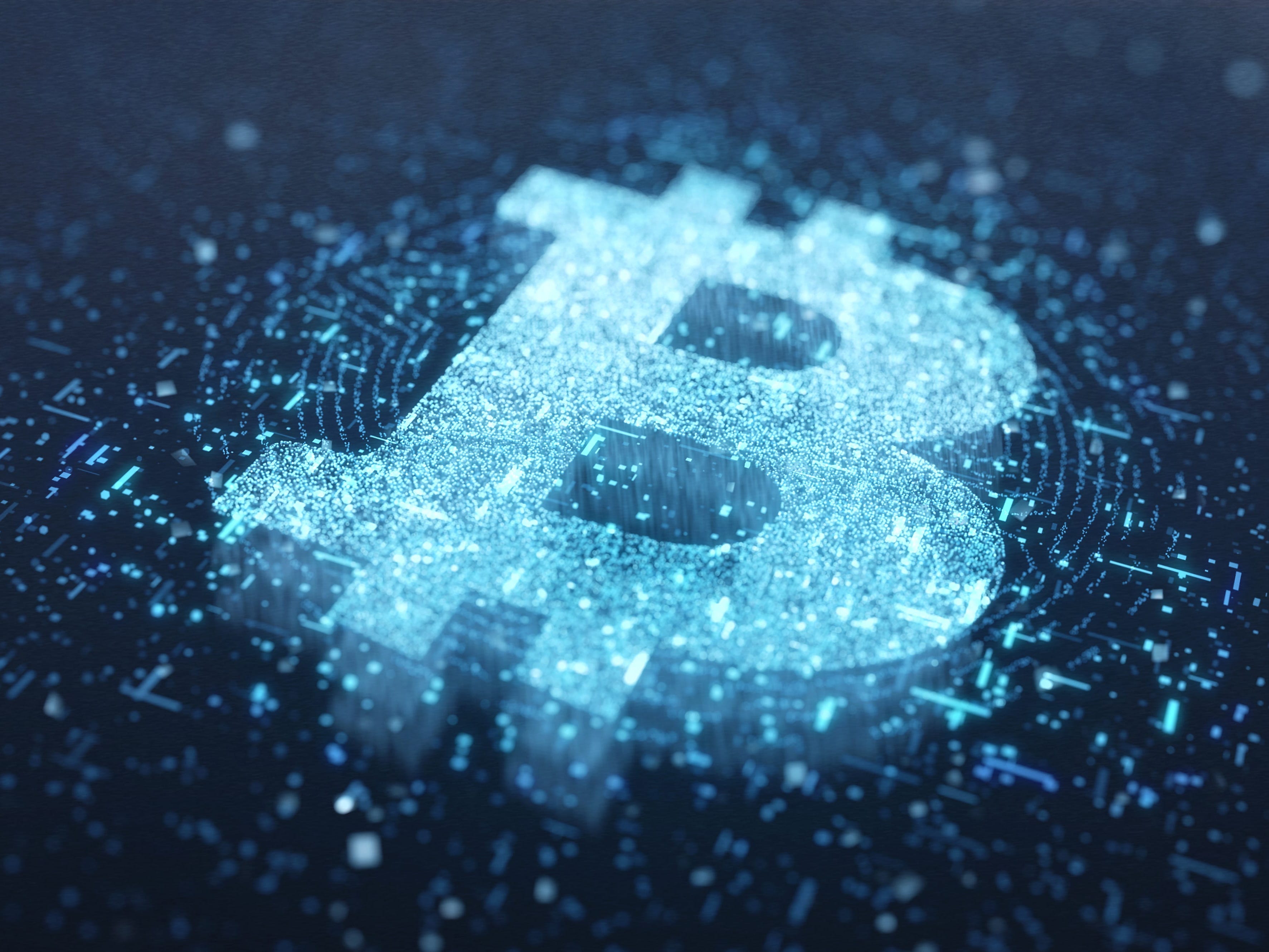 US stock futures edge up, as investors cheer positive Omicron and economic data ahead of holidays

Global stocks rose after studies from the UK indicated people infected with the Omicron coronavirus variant may have a milder illness than with Delta. 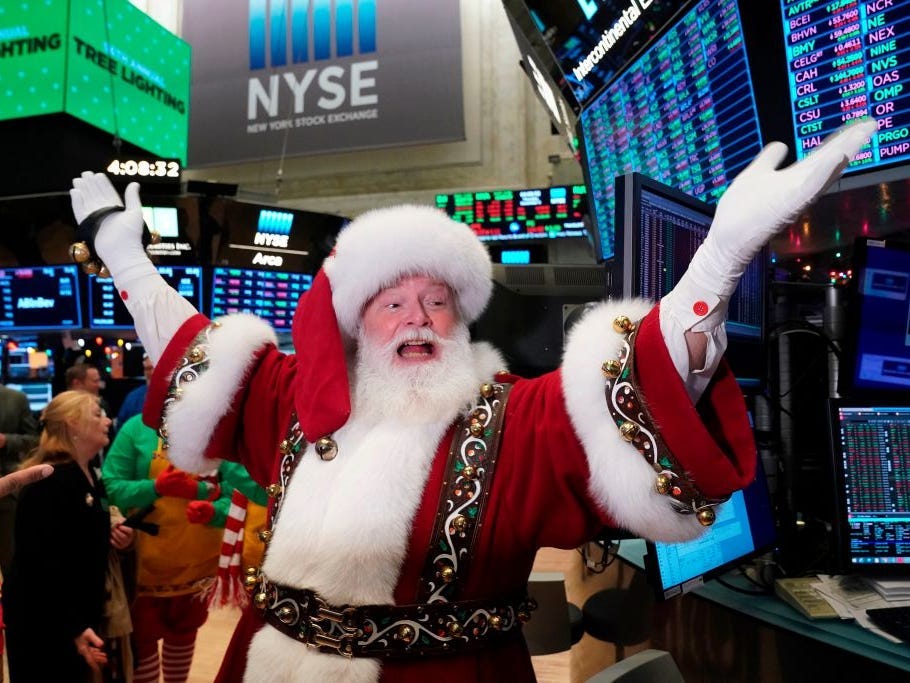 The Nasdaq has roared to an all-time high, fuelled by Amazon’s holiday sales boom

The Nasdaq Composite index broke through the 9,000 level for the first time ever Thursday, driven higher by Amazon’s4% surge and broad year-end market rally. The S&P 500 index also notched a record high, while the Dow Jones Industrial Average jumped as much as 1% before falling below its Tuesday […]
Markets Dec. 18, 2018, 9:12 PM

US stock markets are set for their worst December since 1931, when the country was in the throes of the Great Depression. The S&P 500 has lost nearly 8% of its value this month, eclipsing the 6% fall witnessed during the final month of 2002. Traditionally, stocks climb into the […]
Markets Dec. 10, 2018, 9:24 PM

So much for a ‘Santa rally’: Trump’s trade war is sending the S&P 500 toward its worst December since 2002

Stocks in Asia and Europe and futures in the US continued their decline after Friday’s sell-off in the US, as President Donald Trump’s trade war worries investors. China ratcheted up trade tensions over the weekend following the arrest last week of Huawei’s chief financial officer, Meng Wanzhou. Weak Chinese trade […]