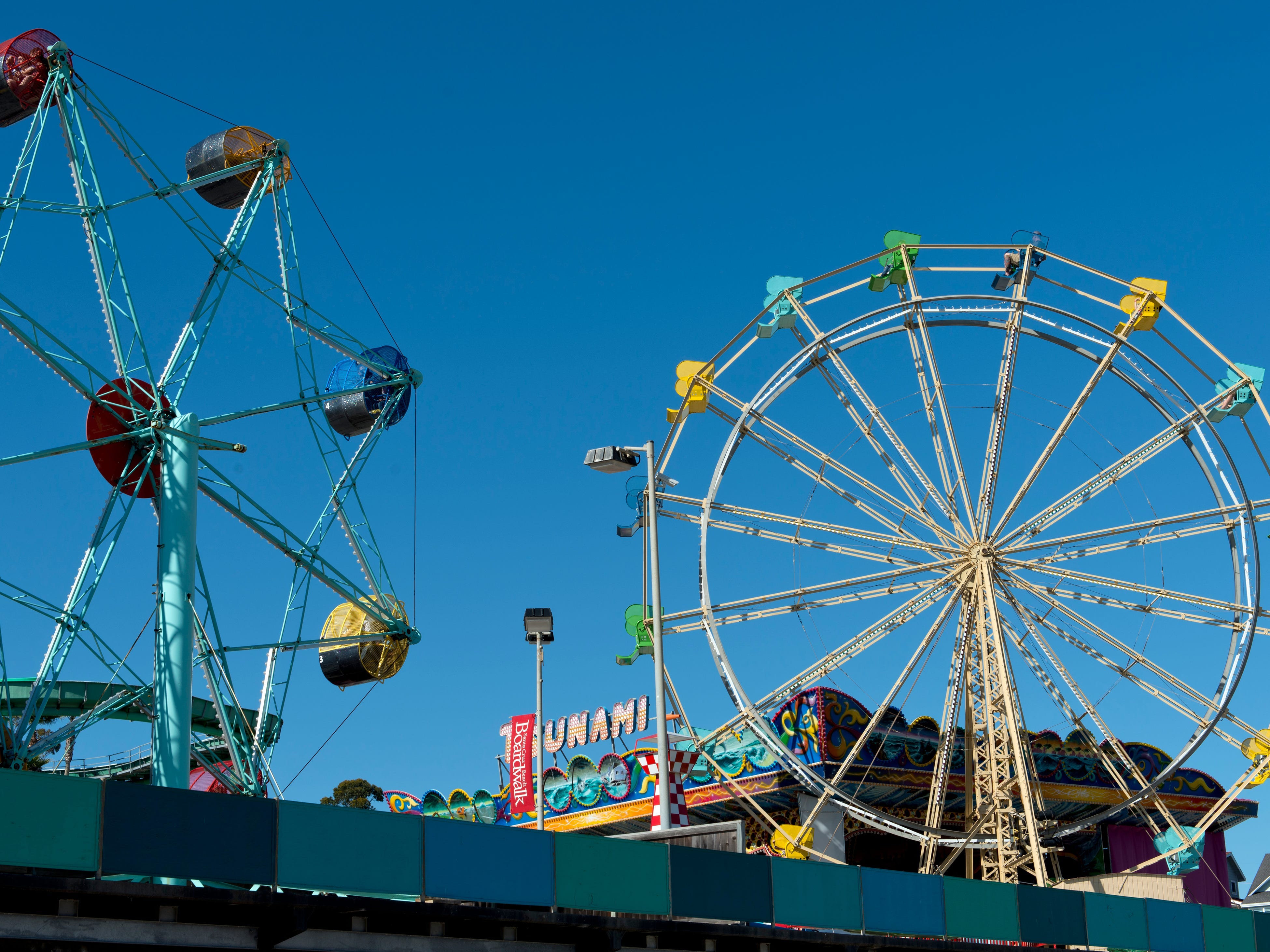 Survivors of the Santa Cruz boat fire jumped ship and paddled to another vessel, banging on its hull until the owners woke up

Survivors from the Santa Cruz boat fire on Monday paddled a dinghy to a nearby yacht and hammered its hull until the owners woke up. Shirley and Bob Hansen told the LA Times they helped several people out of the water onto their 18-metre fishing boat, the Grape Escape, at […] As sea levels continue to rise, California’s beaches are threatened by erosion. Communities such as Santa Cruz are feeling these effects particularly hard because beaches are central to their economy and culture. Gary Griggs, a professor at the University of California, Santa Cruz, told The Guardian that the main beach […]