Finland’s PM left an EU summit where she dined with dozens of world leaders, a precaution after discovering possible exposure to COVID-19

Finnish Prime Minister Sanna Marin left an EU summit early “as a precautionary measure” after learning she had been exposed to the coronavirus, the Finnish government said Friday. The day before the summit, she attended Finnish parliamentary meetings and shared a corridor with a lawmaker who then tested positive. Between […] 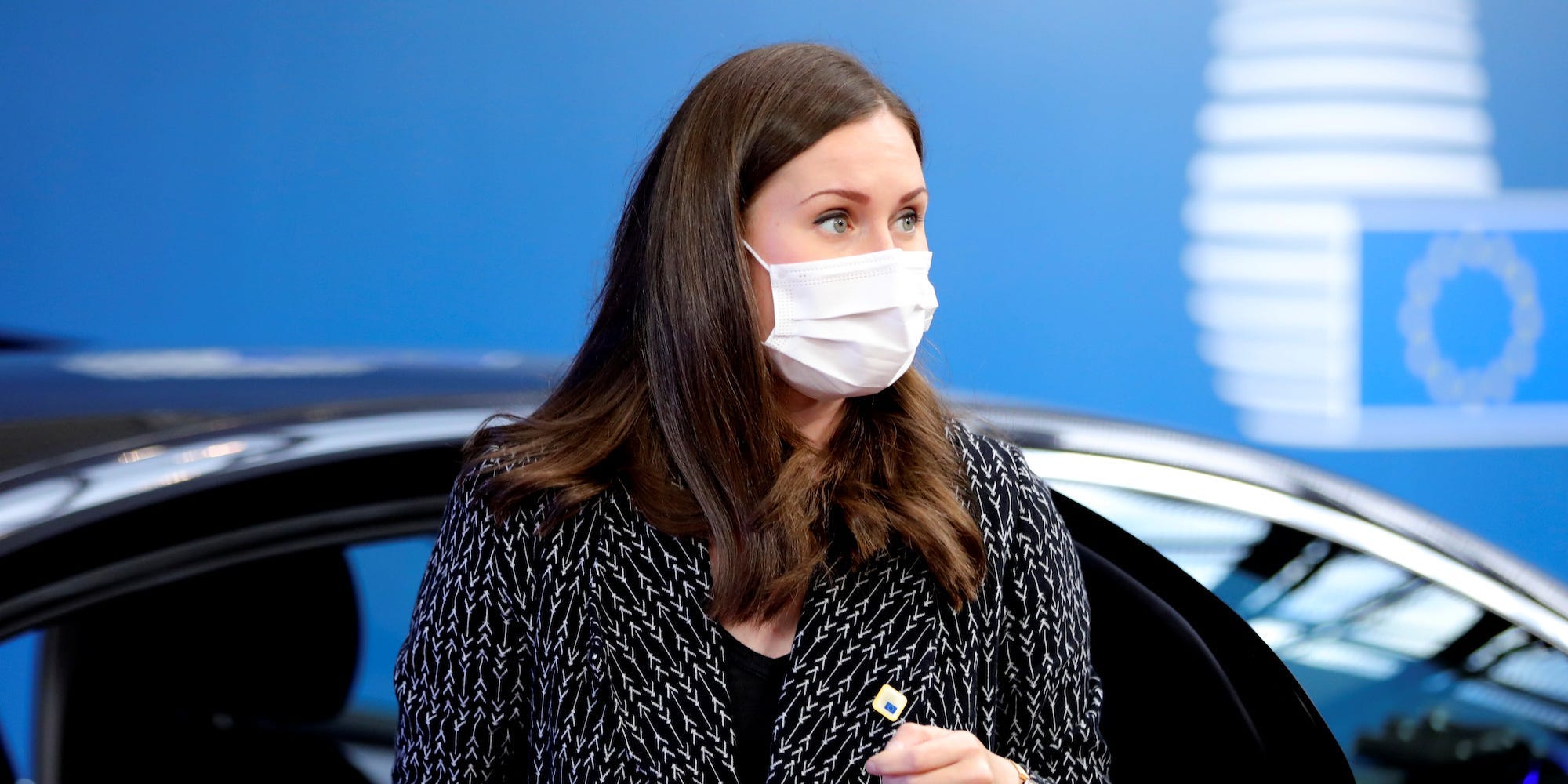 Bernie Sanders and AOC support the ‘Nordic model,’ which features robust health and social-welfare systems — one that Finland’s leader calls ‘the American Dream’

Sen. Bernie Sanders, a leading 2020 Democratic candidate, and Rep. Alexandria Ocasio-Cortez both support modelling the US after Nordic countries that have robust social and healthcare benefits. Finnish Prime Minister Sanna Marin also backs the idea, saying the American Dream “can be achieved best in the Nordic countries” in an […] Sanna Marin, the 34-year-old prime minister of Finland, said her country and other Nordic nations were actually the best equipped to provide citizens with a chance to achieve the American dream. “I feel that the American dream can be achieved best in the Nordic countries, where every child no matter […] Just one week after she became the youngest prime minister in the world, Finland’s Sanna Marin was called a “sales girl” by a 70-year-old politician in Estonia. Mart Helme, who is Estonia’s interior minister and leads the far-right EKRE party, made the comments in a talk show on Sunday. Estonian […]