Sandra Oh (“Killing Eve”) will voice a character in Netflix’s next full-length animated feature, “Over the Moon.” It’s the final movie written by screenwriter Audrey Wells, who died in 2018 after a battle with cancer. During a press event, producer Peilin Chou said Wells wrote the film as a love […] 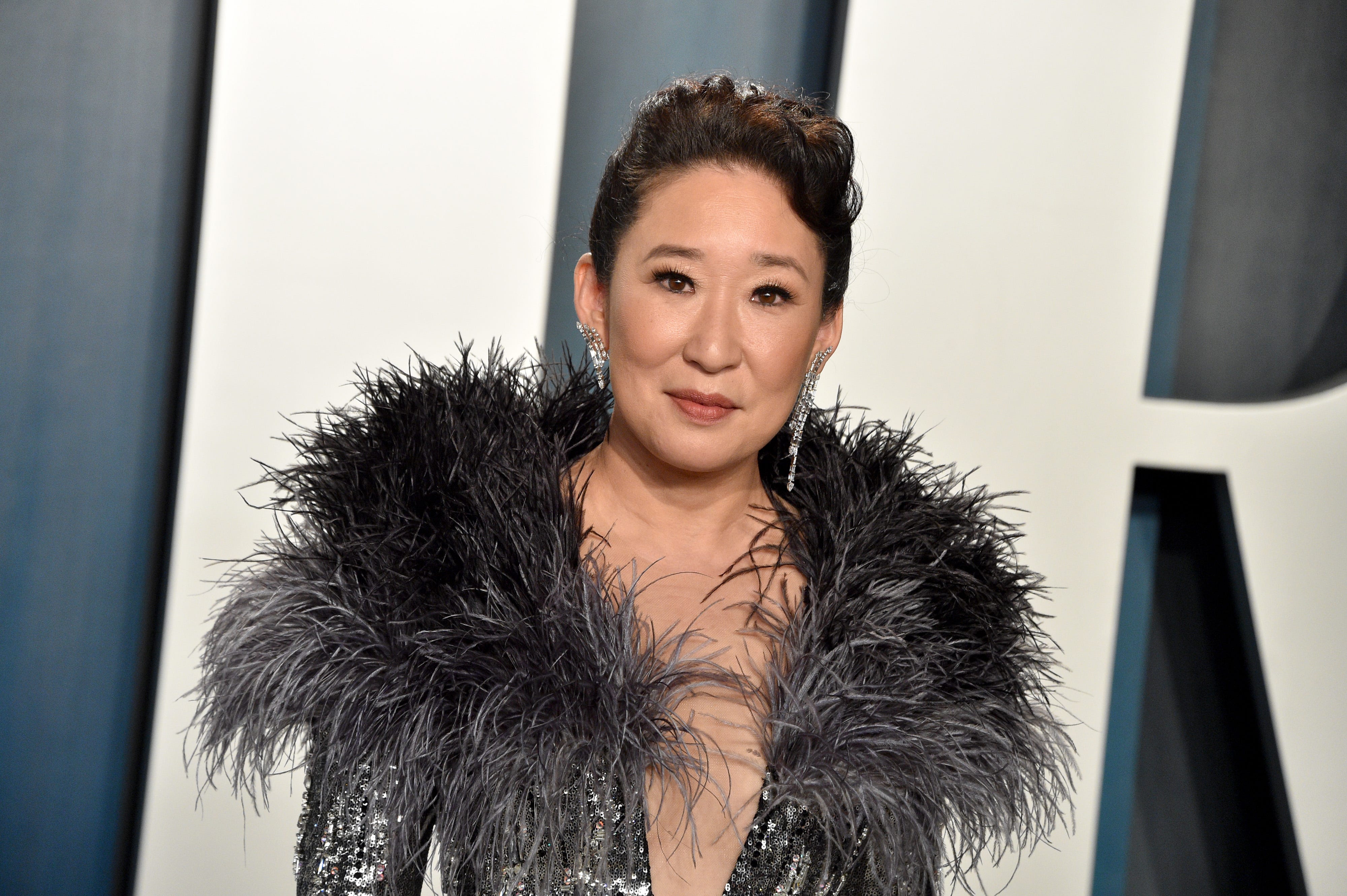 Sandra Oh recreated her iconic line from “The Princess Diaries” on “The Graham Norton Show.” Oh recently appeared on Norton’s show via video, and described how throughout her career she has gone through phases of being cast as a particular type of character, such as teachers, doctors, and therapists. One […] 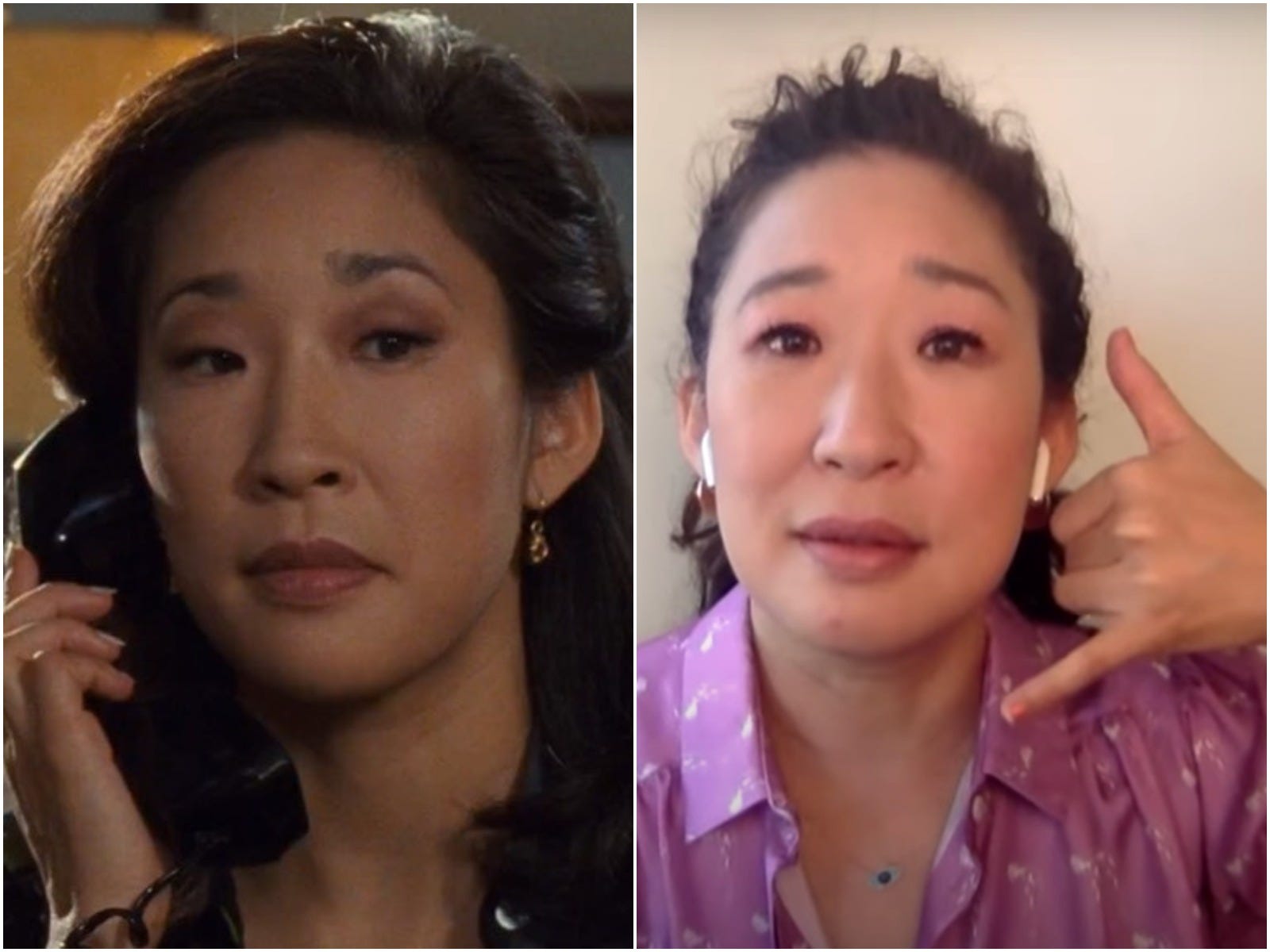 “Killing Eve” star Sandra Oh hosted “Saturday Night Live” this weekend. In her opening monologue she celebrated her one-year anniversary of becoming a US citizen. The Canadian-born actress marked the special occasion by saying: “I love Americans. You are confident and direct. And now that I am an Asian-Canadian-American, I’m […]

Sandra Oh wore a tuxedo-inspired jumpsuit and sneakers to an after-party for the 2019 Golden Globes. Sunday night, Oh also wore a red dress that borrowed design elements from a classic tuxedo jacket. The Atelier Versace gown featured notch lapels and multiple buttons on the sleeves. Oh, who won best […]

Sandra Oh won the award for outstanding lead actress in a TV series for her role in “Killing Eve” at the 2019 Golden Globes at The Beverly Hilton in Beverly Hills, California, on Sunday. In her emotional acceptance speech, the actress told her parents in Korean that she loves them […]

The stakes of passing Biden’s agenda are 4 million jobs a...