The "Magic Mike" star captioned the video: "Well that's a wrap on #LostCityOfD. I love this movie so much I don't have words." 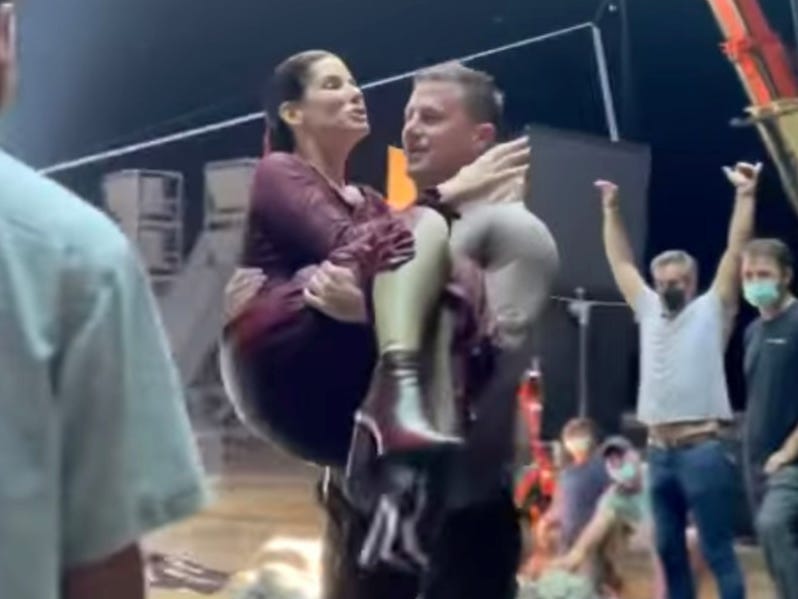 Sandra Bullock, who celebrates her birthday on July 26, loves to wear strapless gowns to award shows. 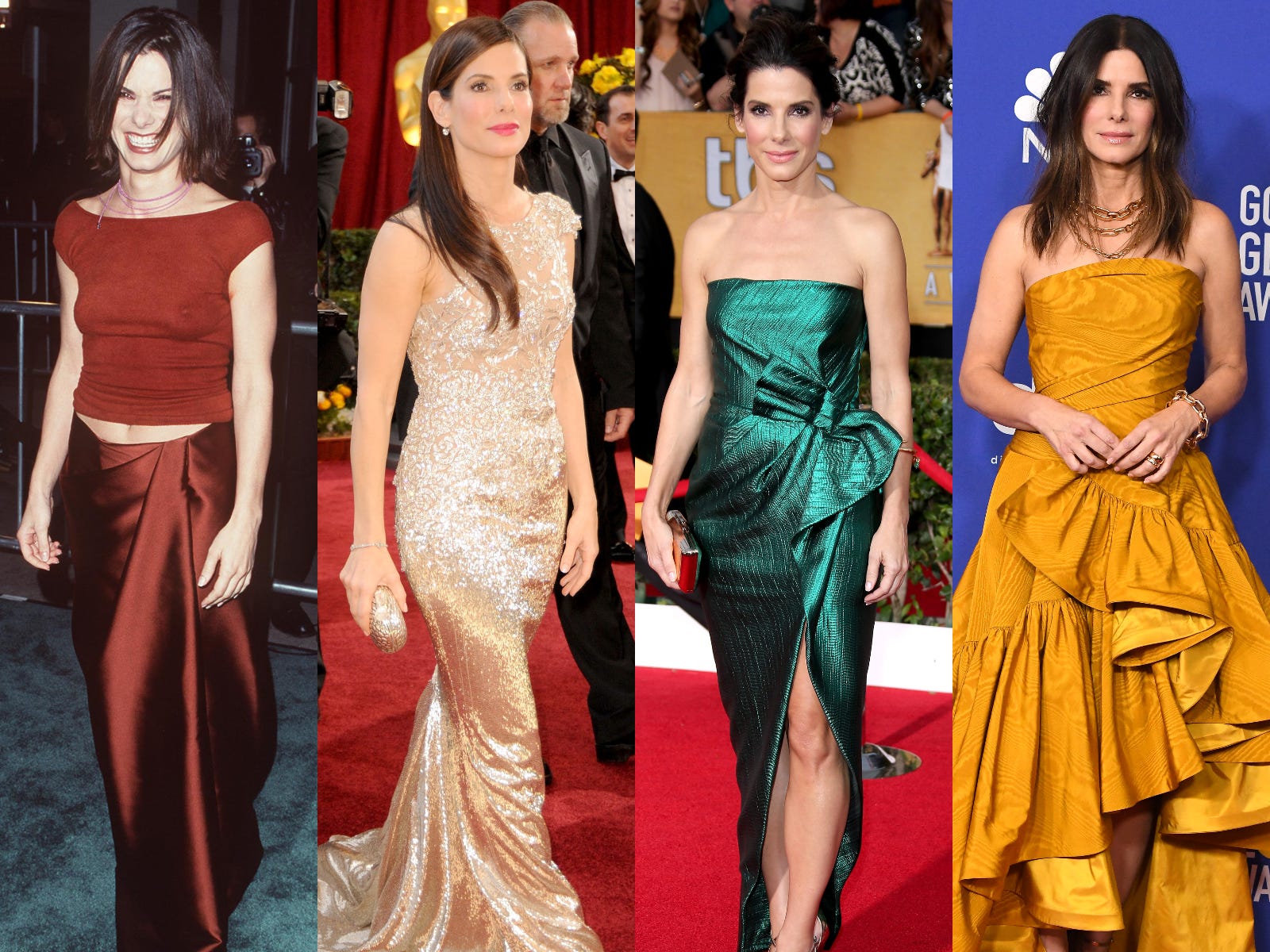 Sandra Bullock just sold two houses on Tybee Island, Georgia, for a combined $US4.175 million. Both properties have sea views, and the larger has a pool, den, and games room. Bullock sold the properties after buying them for around $US1.5 million in 2001, realtor.com reported. Visit the Business section of […] 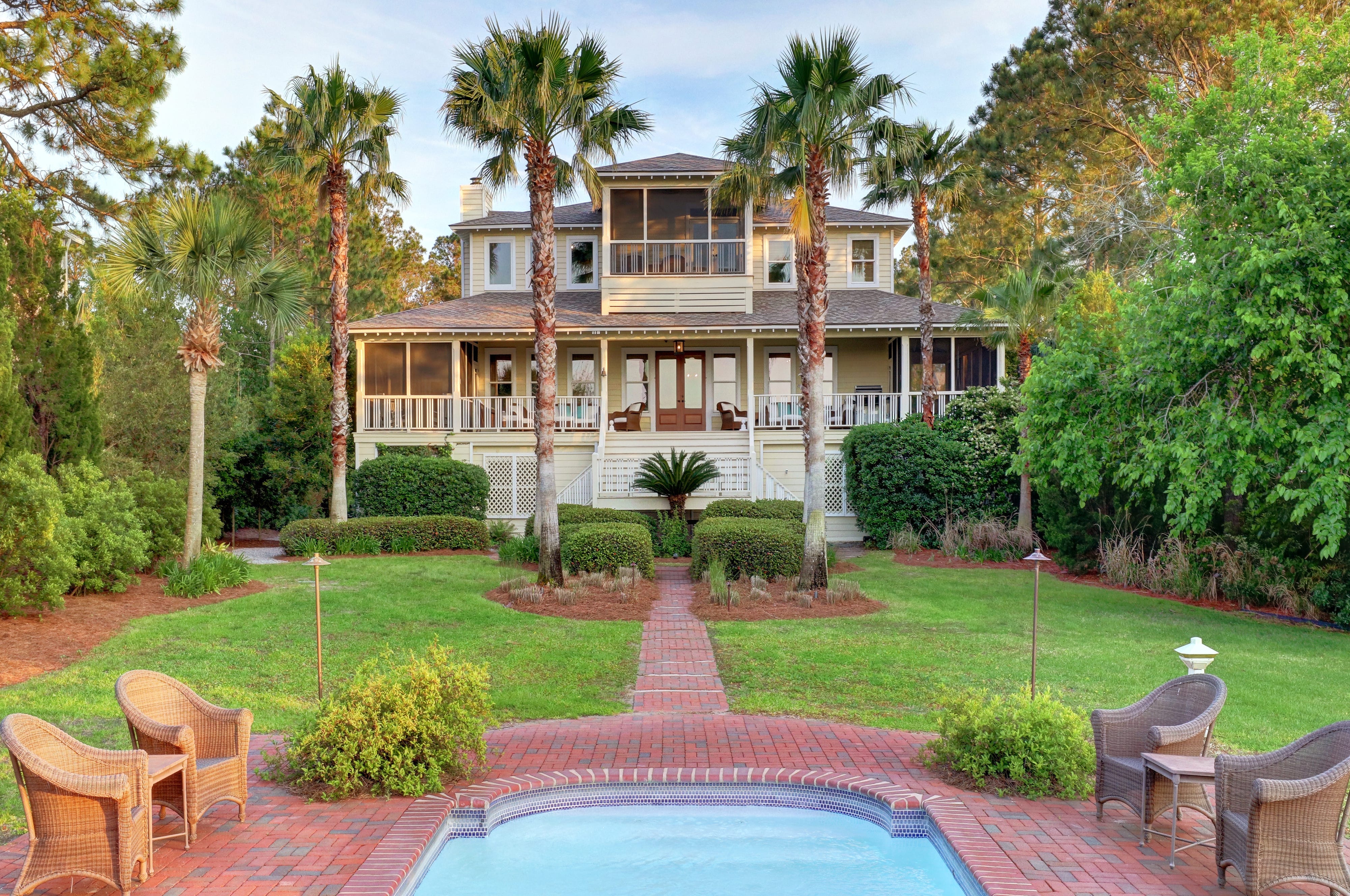 9 suspense-filled movies you can watch on Netflix if you’re disappointed about the delay of ‘A Quiet Place: Part II’

The coronavirus crisis has delayed the releases of numeral major Hollywood films like “No Time to Die” and “A Quiet Place: Part II.” With the sequel to John Krasinski’s “A Quiet Place” now being released later in the year, there is a hole in the watch-lists of film lovers that, […] 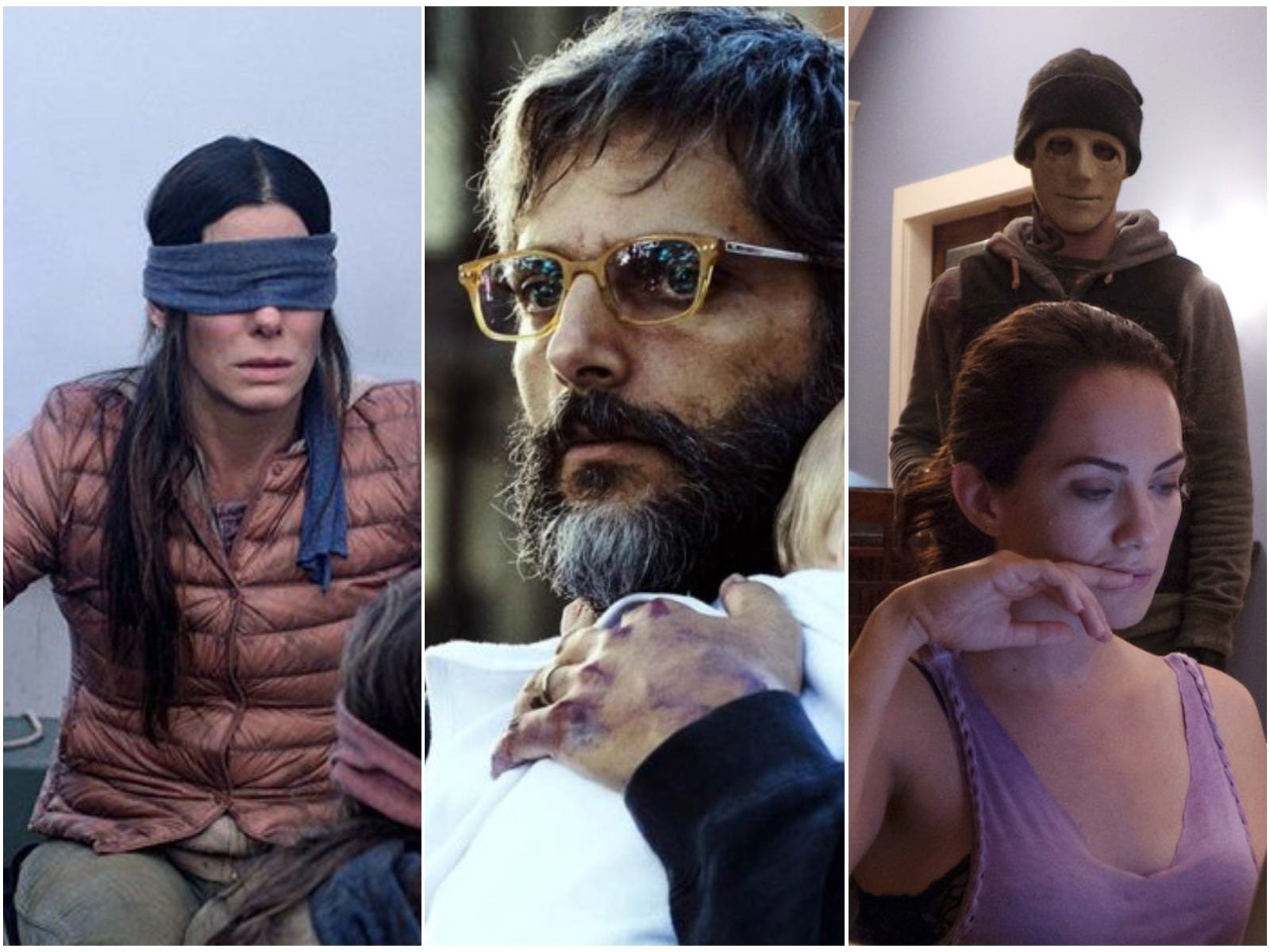 Sandra Bullock attended the 2020 Golden Globes in Beverly Hills, California, on Sunday night. The actress wore a strapless marigold gown with a tiered skirt, which she paired with gold heels and chain-link jewellery. Adding to the look, Bullock dressed her dog in a bow that matched her gown, based […] On Wednesday, Ellen DeGeneres and Sandra Bullock filed a joint lawsuit in Los Angeles Superior Court against unnamed companies using their likenesses to sell products. The mysterious companies claim to sell beauty products from DeGeneres and Bullock that the celebrities have nothing to do with. “They are targeted because of […] Some of the most iconic roles in films could’ve been played by different actors. Actors like Angelina Jolie and Nicholas Cage turned down parts in Oscar winners “Gravity” and “The Lord of the Rings,” respectively. It was also recently revealed that Sandra Bullock passed on the opportunity to star as […]

People around the US have been taking part in the “Bird Box” challenge, where they cover their eyes while moving around. The challenge was inspired by the Netflix series “Bird Box,” where characters cover their eyes to shield from a mysterious force. A teenager in Layton, Utah, pulled her beanie […]

Sandra Bullock has starred in Netflix’s popular horror film “Bird Box” and classic films like “Miss Congeniality” but she hasn’t appeared on a TV show in over a decade. The actress speaks German. She won an Oscar for her leading role in “The Blind Side.” Visit INSIDER’s homepage for more […] Netflix recently released the thriller “Bird Box,” which was inspired by the book of the same name. The film stars Sandra Bullock, Trevante Rhodes, Sarah Paulson, and other recognisable actors. Prior to starring in “Bird Box,” Sandra Bullock has starred in many films including “Ocean’s 8” and “Miss Congeniality.” Warning: […]

“Bird Box” has set the record for most watched Netflix film in its first week of release. The movie, however, never actually shows the monsters that terrorize the world, and that’s for a specific reason. The film’s team did, in fact, shoot a now-deleted scene that showed the monsters, but […]

“Bird Box” is a post-apocalyptic thriller starring Sandra Bullock. The film, released on Netflix on December 21, was met with mixed reviews from critics. Some thought the film didn’t live up to its creepy potential but others thought Bullock’s performance made the film a must-see. “Bird Box” was released by […]

Jumping on the recent gender-swapping craze in... Thanks to "Gravity," Sandra Bullock was named... Neil DeGrasse Tyson: I Loved ‘Gravity’ But Here’s What The Movie Got Wrong If Sandra Bullock doesn’t take home the statue for Best Actress at Sunday’s Academy Awards, the “Gravity” star will still be left with a $US70 million consolation prize. The 49-year-old actress is set to earn her biggest paycheck ever for her challenging role as an adrift astronaut in 2013’s Alfonso […] International wealth management firm Wealth-X just revealed the top wealthiest Oscar-winning actors ahead of the 86th Academy Awards this Sunday. Among those on the list is current Oscar nominee Sandra Bullock for this year’s “Gravity.” Topping the wealthiest Oscar winners is Jack Nicholson who won three Oscars for his roles […]