Insider's 'Advancing Cities' highlights urban centers across the U.S. that are committed to improving life for residents, businesses, and visitors. 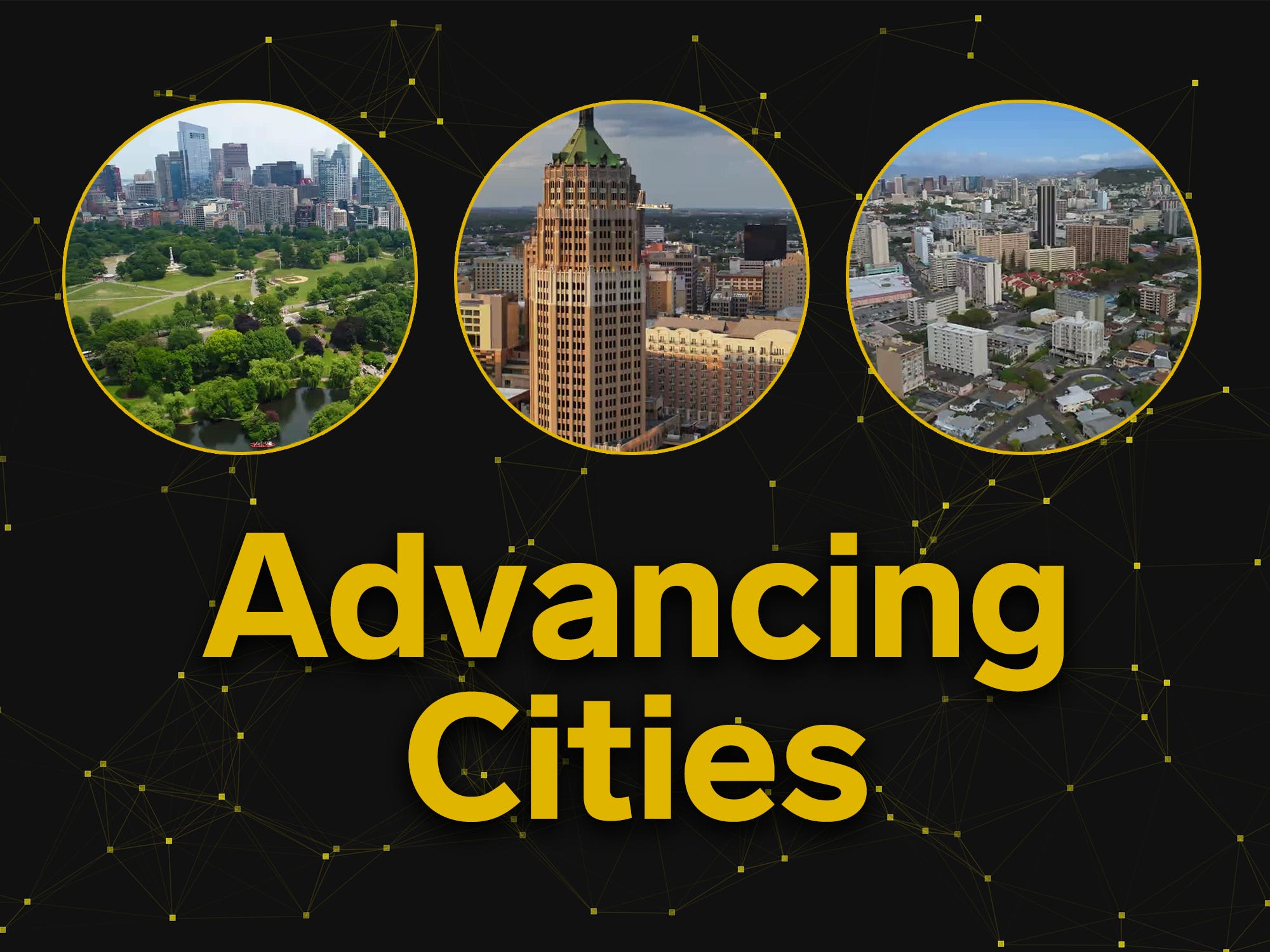 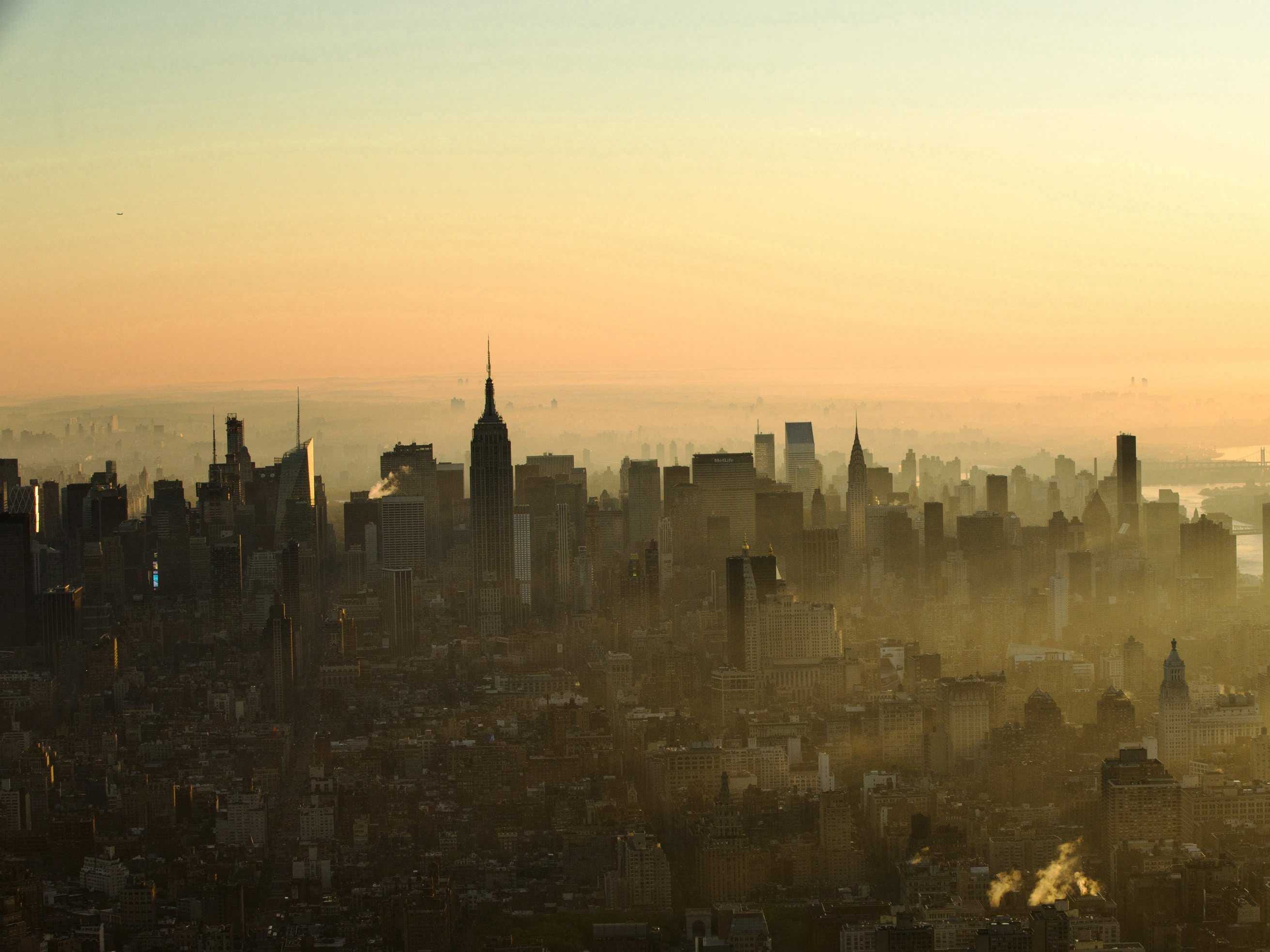 Two teens are accused of stealing a necklace from a dead body and capturing it in a Snapchat video that circulated online, police say

According to the Bexar County Sherriff's office, two teens took jewelry from a deceased man, and were seen doing so in video posted on social media.

Frank Ramirez, 27, calls San Antonio "the biggest little city out there" and has seen it grow substantially in terms of infrastructure and innovation. 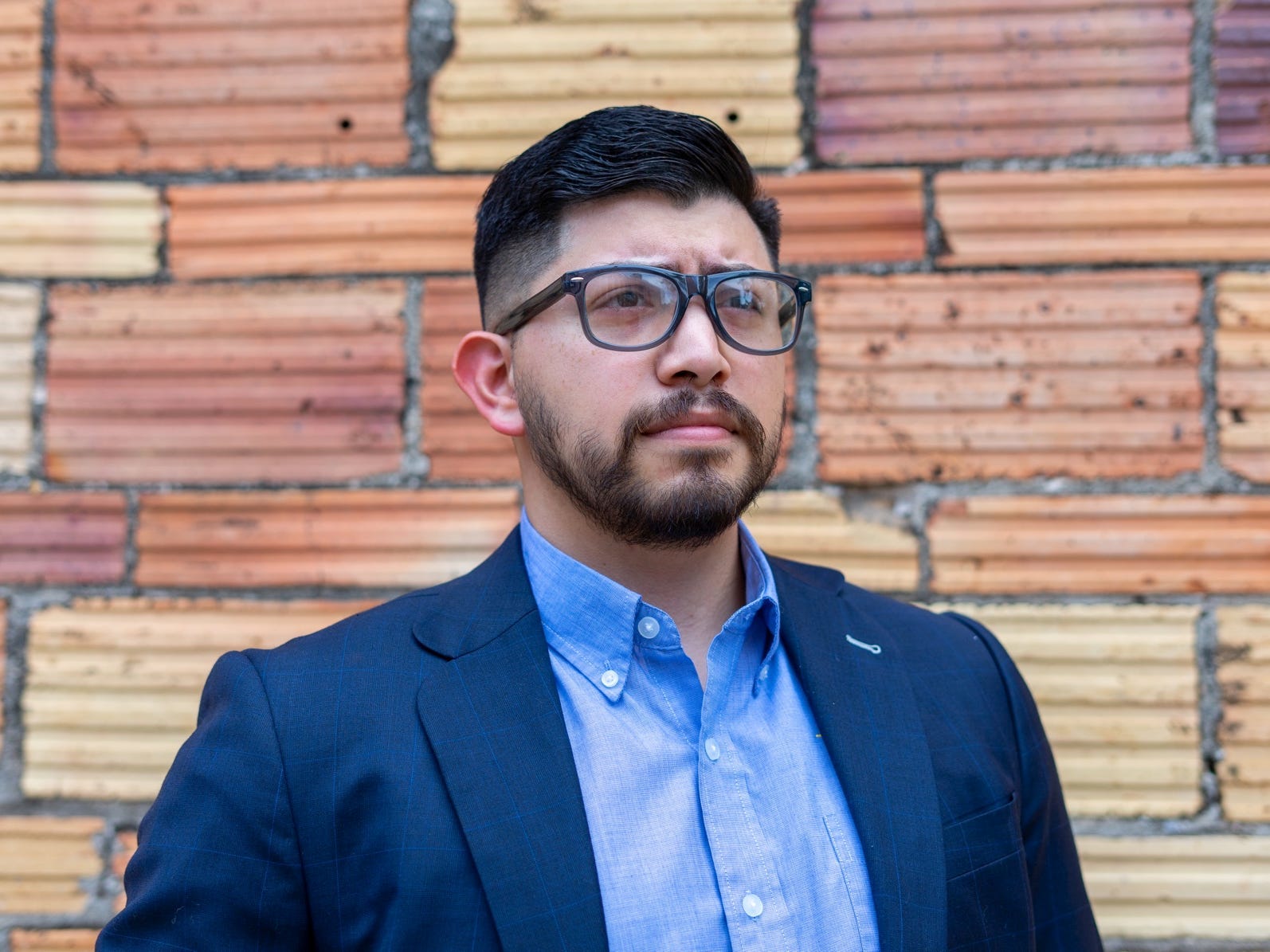 The winter storm highlighted the vulnerability of Texas' power grid. CPS Energy wants to strengthen its energy sources and make them more affordable. 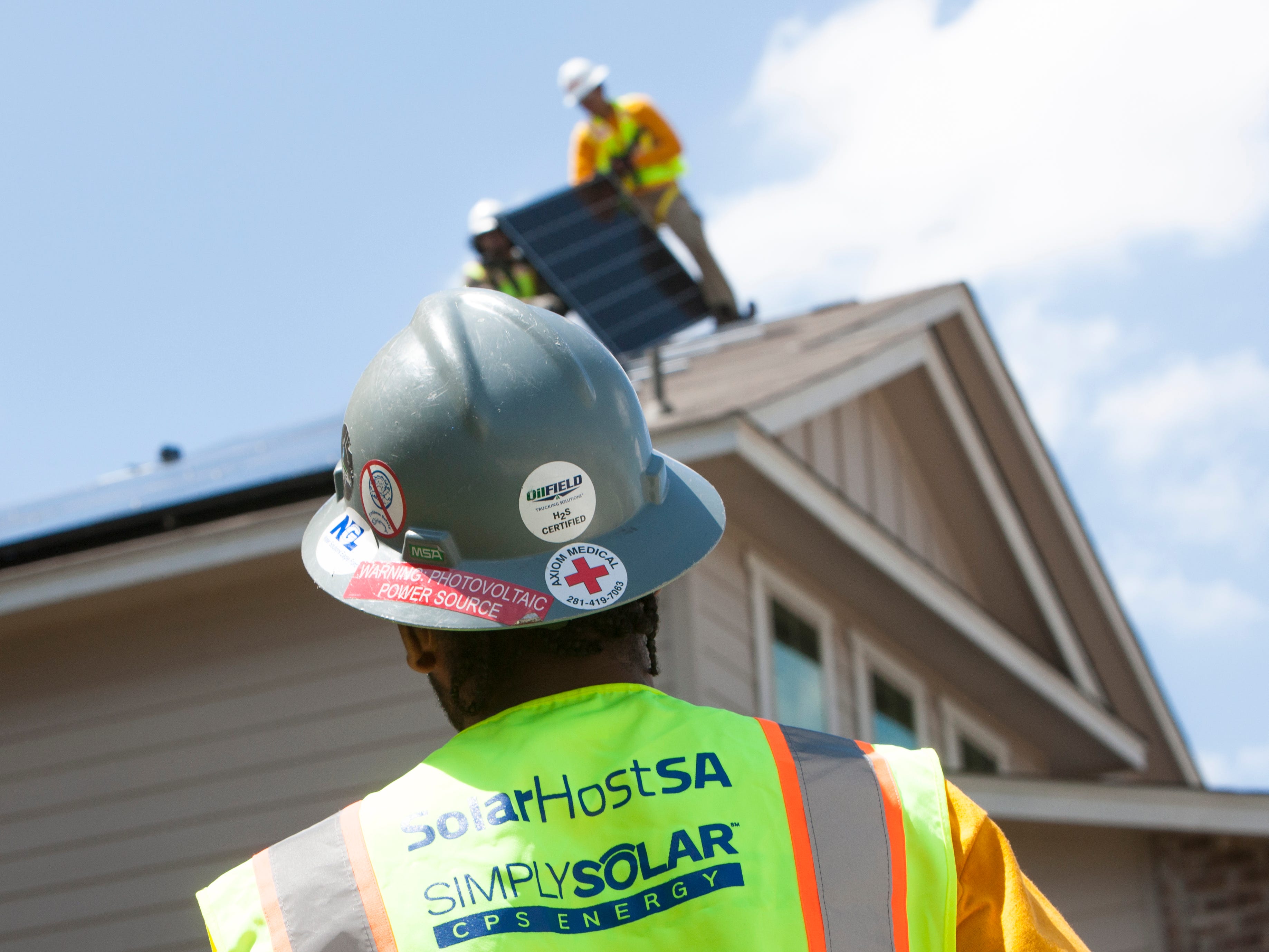 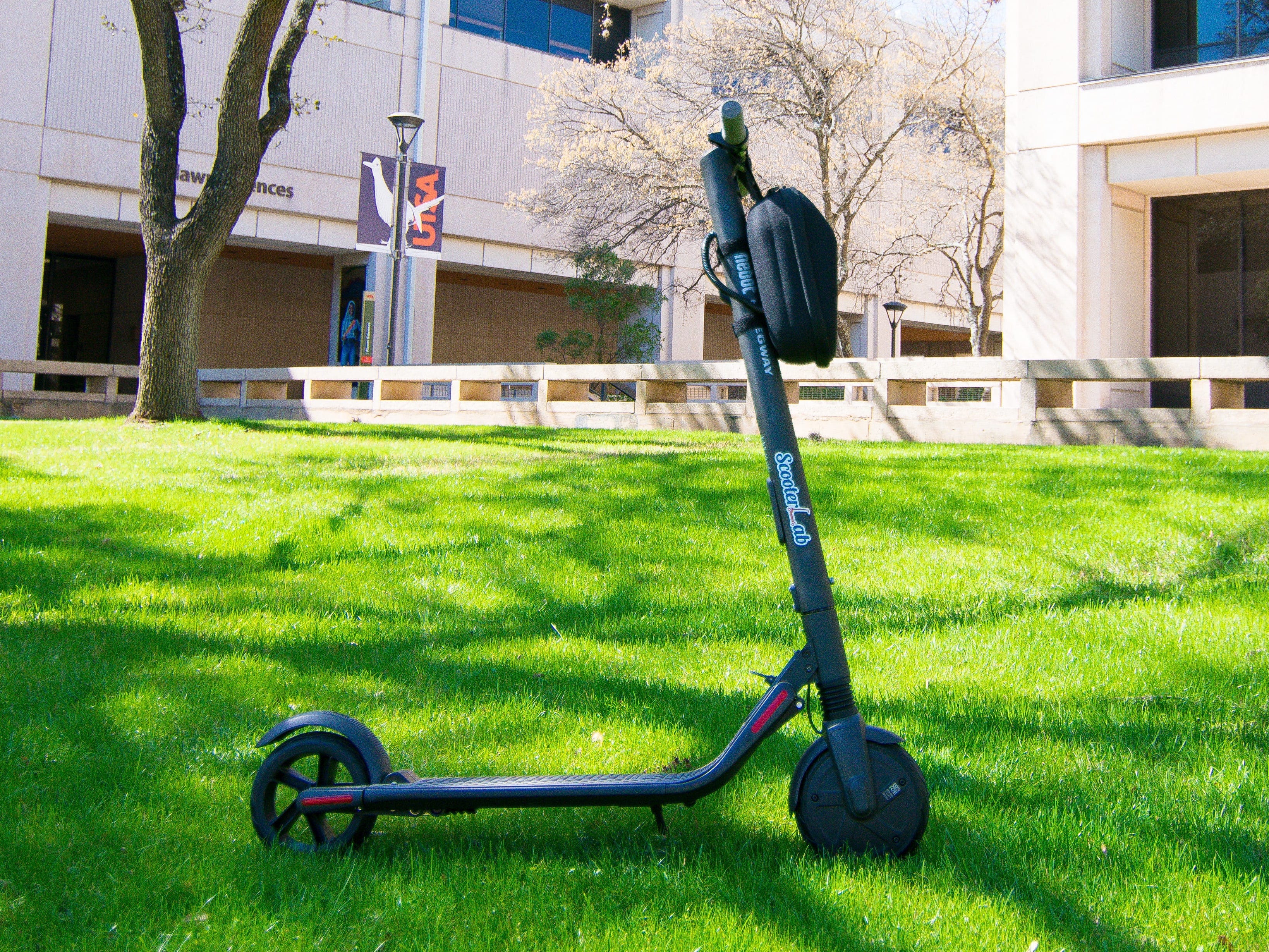 Inside San Antonio’s Office of Innovation, which plans to bridge the digital divide with smart technology and infrastructure

The Texas city wants to make Wi-Fi and tech accessible to anyone and is piloting a smart streetlight program to save energy and collect data. 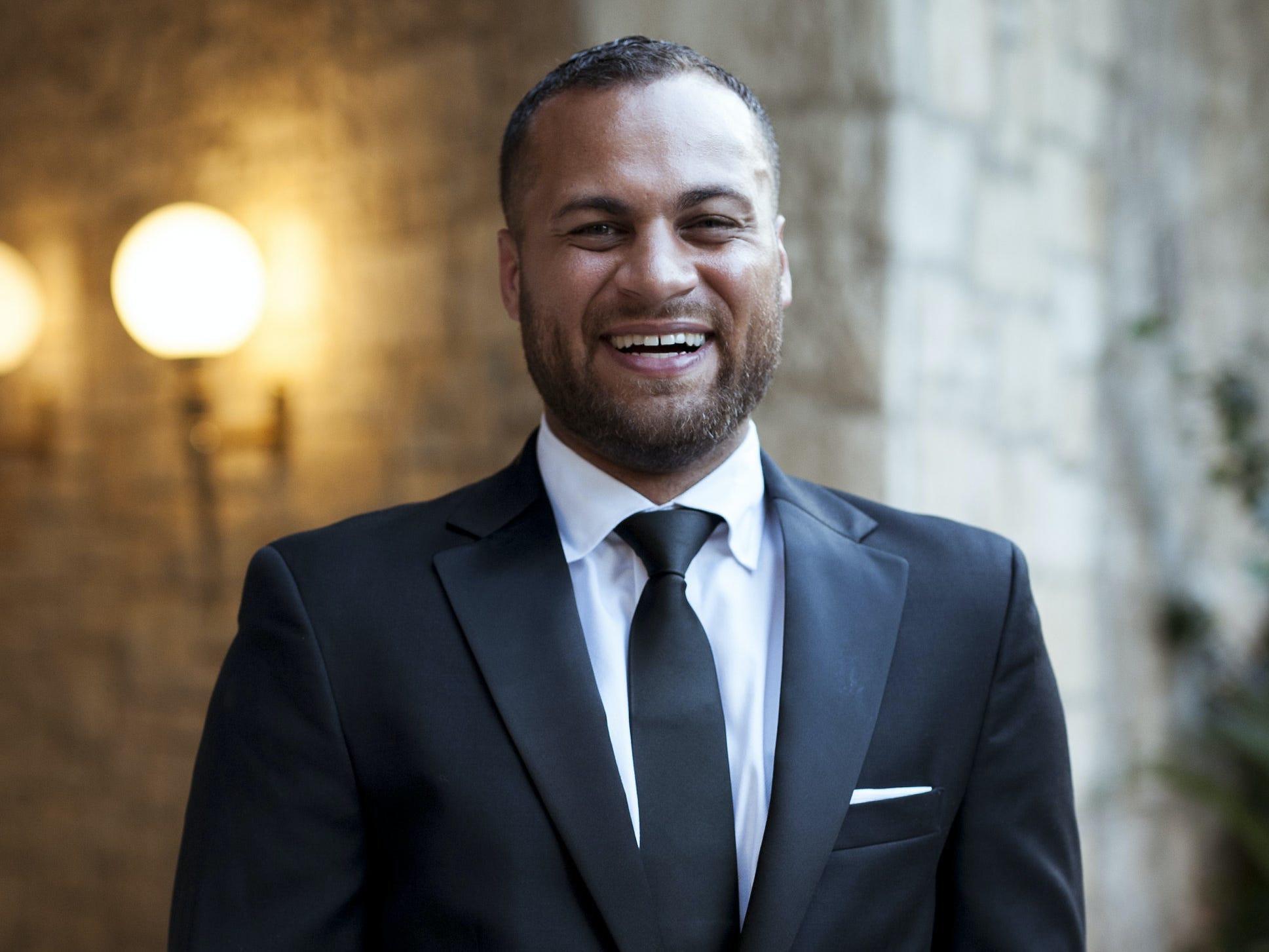 San Antonio Zoo has offered to name cockroaches and rats to be fed to its animals after people’s exes. For the ‘Cry Me A Cockroach!’ fundraiser, patrons can donate $US5 to name a cockroach and $US25 for a rat. This year the most popular name requested is Donald. Visit Insider’s […] 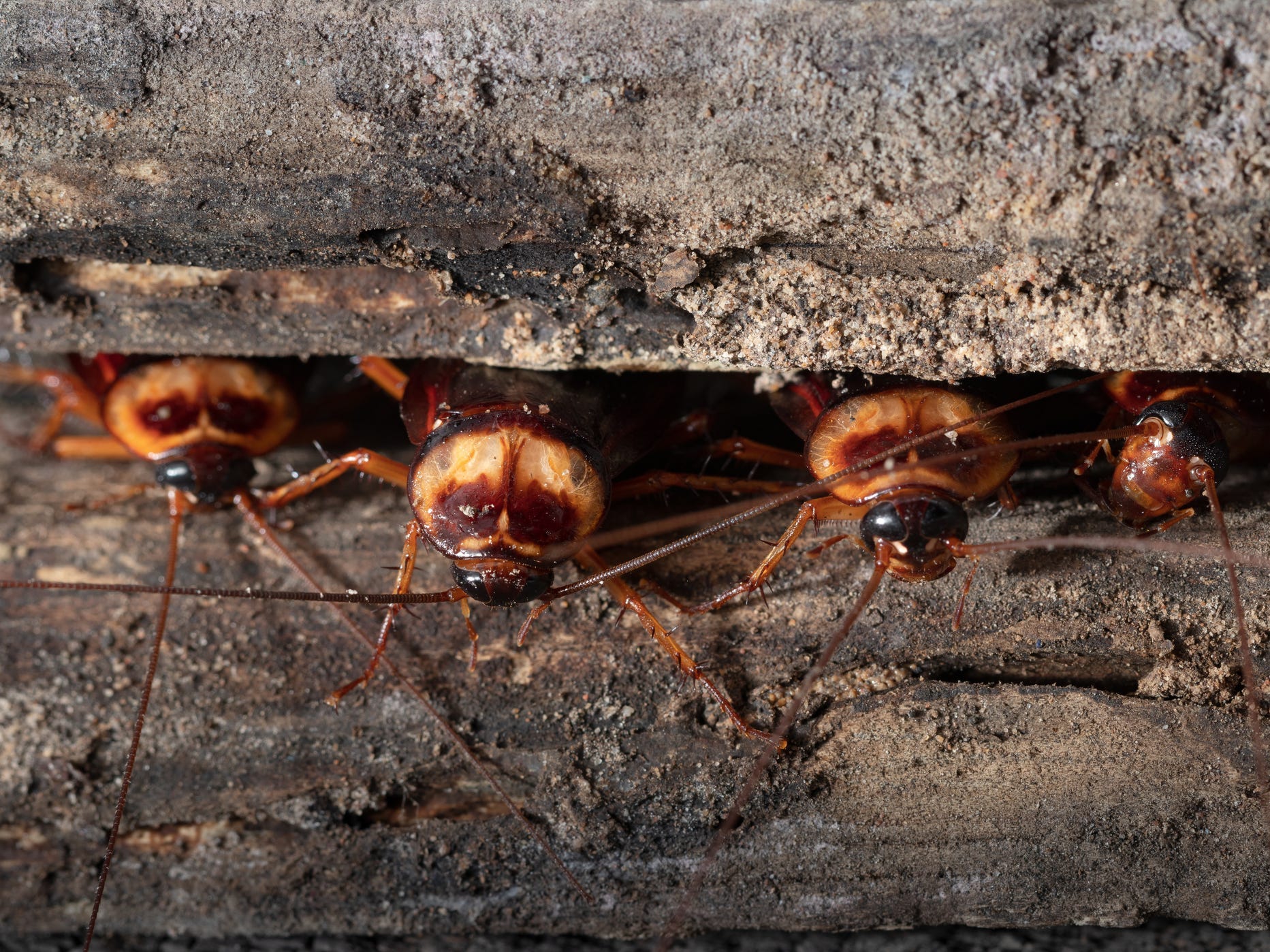 A 55-year-old man is facing a terroristic threat charge after he was accused of sending alarming emails with “racial, political and religious themes” to a pastor at a Texas church, the San Antonio Express-News reported, citing an arrest affidavit. William Edward Bender was arrested on Wednesday and held on $US15,000 […] 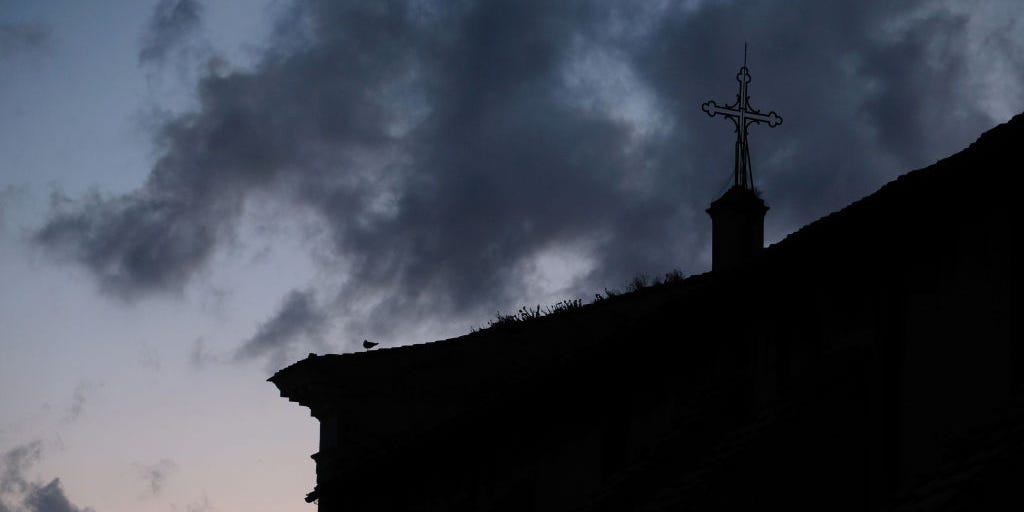 A Texas scientist says the state is facing a ‘humanitarian catastrophe,’ which will worsen without immediate and aggressive social distancing

As the fifth worst-hit state in the United States, Texas has reported at least 128,132 cases of the coronavirus and 2,270 deaths, as of Thursday. The state is grappling with a surge in new cases and Gov. Greg Abbott on Thursday hit pause on the state’s reopening plan. Dr. Peter […] 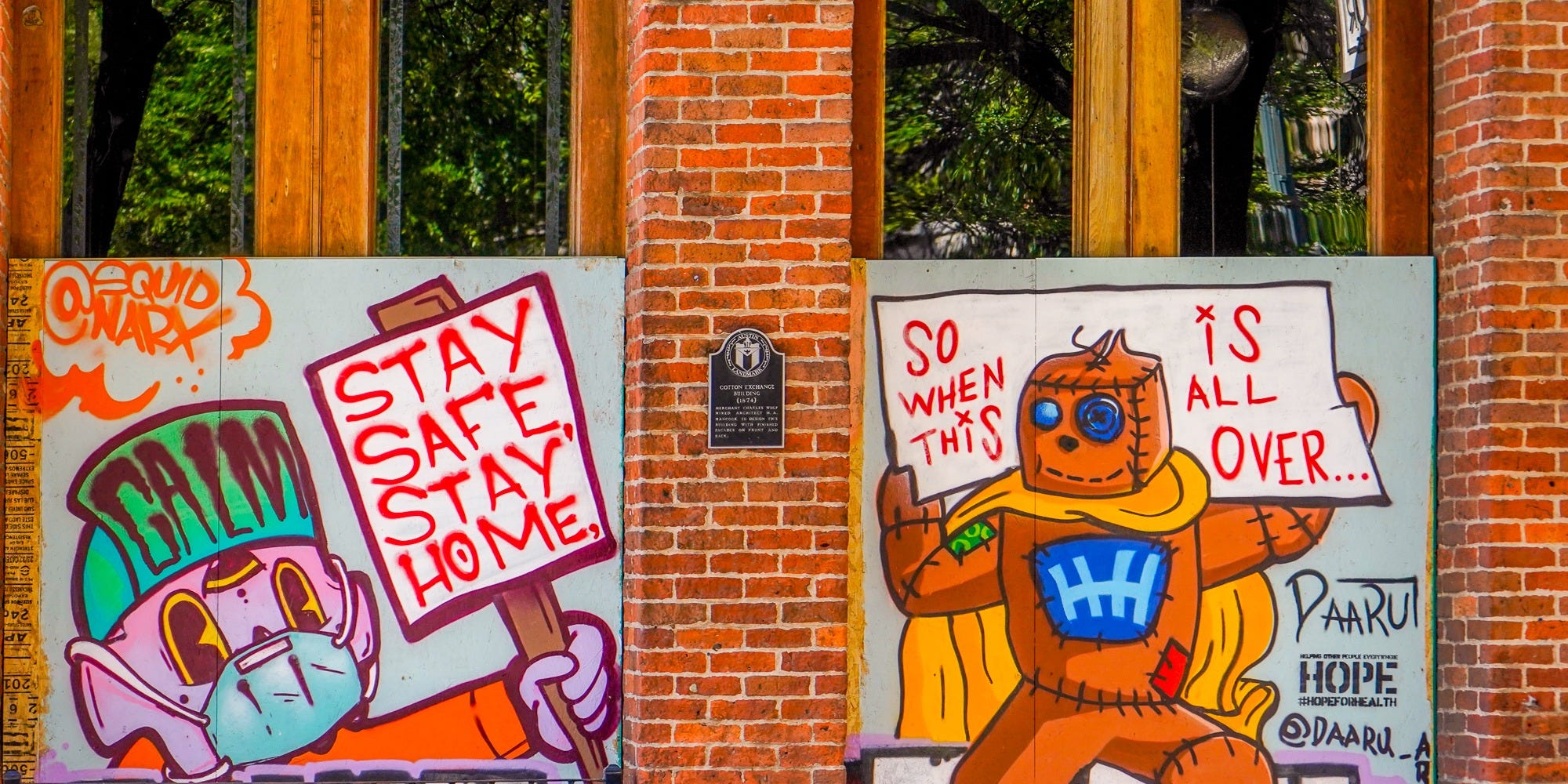 A man shot and wounded 8 people outside a San Antonio bar Friday night, according to a CNN report. Police said the man was part of a larger group that was denied entry to the bar because they were intoxicated. The victims include five women and three men, and all […] 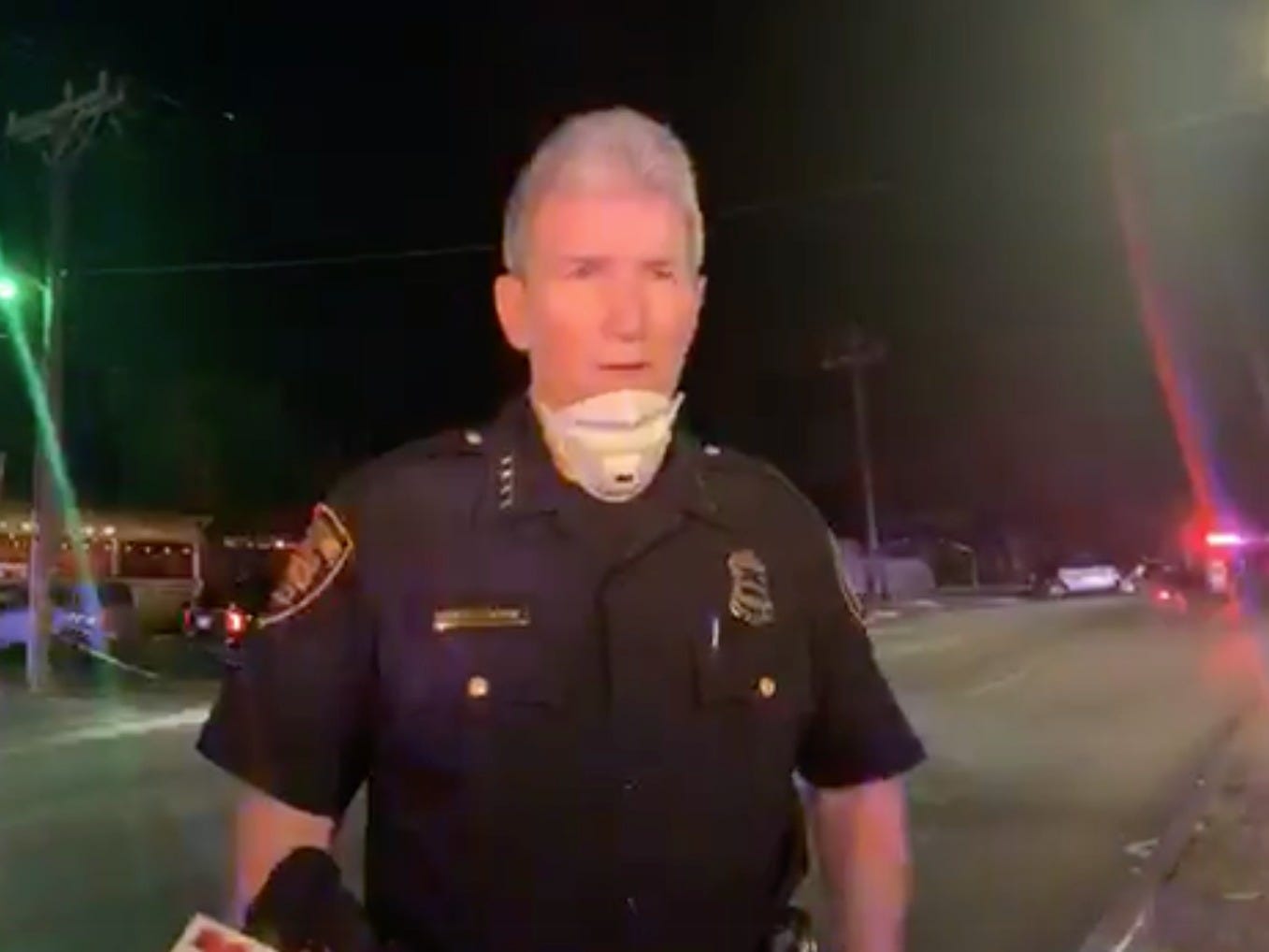 San Antonio City Council in Texas has unanimously voted to label terms including “Chinese virus” and “kung-fu virus” as hate speech. It was responding to a growth in racist and antisemitic incidents in the city, triggered by the coronavirus crisis. “Unfortunately, during times of crises, we do see the best […] 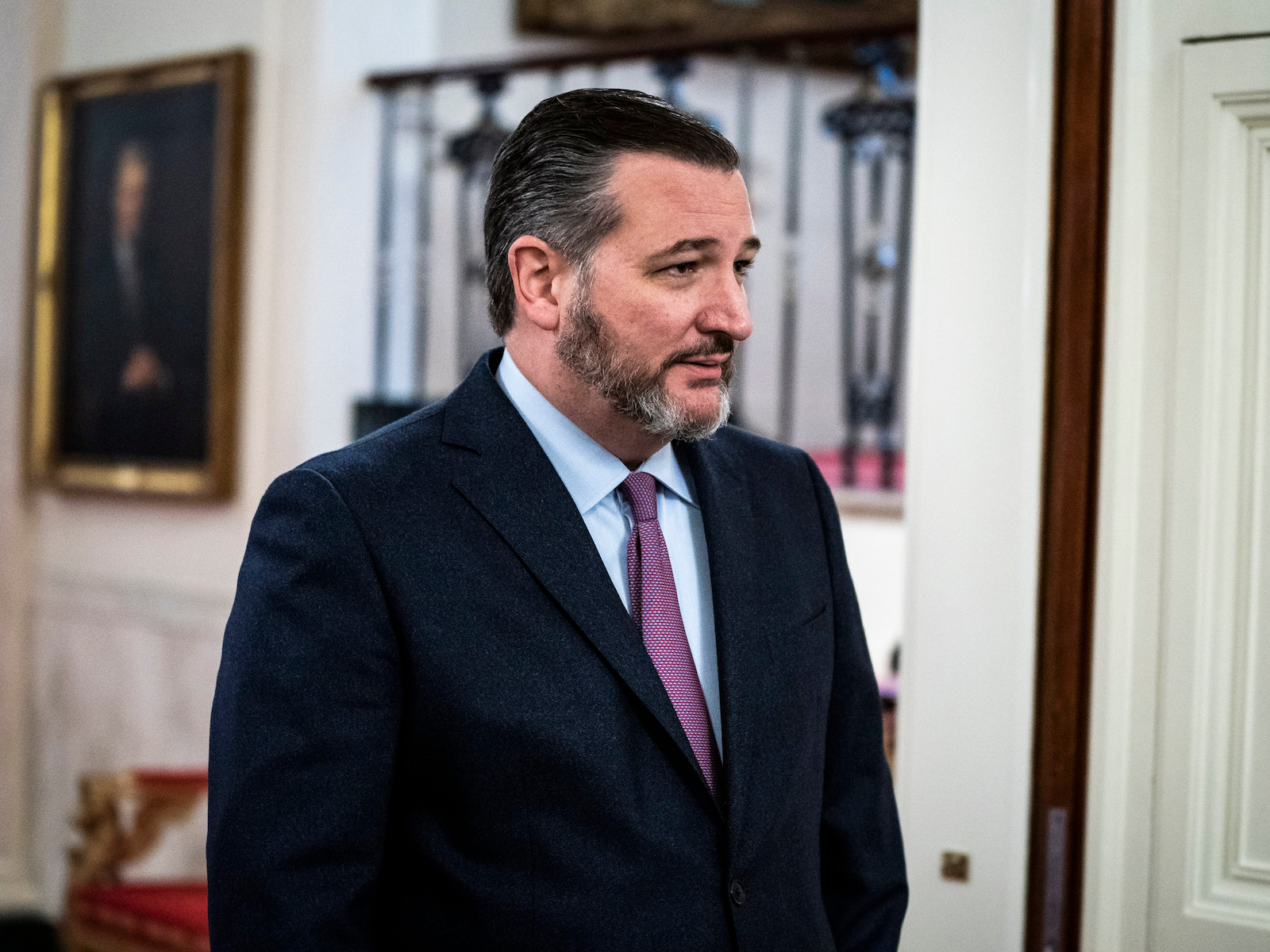 The San Antonio Zoo launched a drive-thru experience that sold out so fast the zoo decided to extend the dates. Guests will be able to drive through the zoo at “a sloth-like 4 mph” on a pre-mapped route. The zoo, like most other businesses, shut down in mid-March due to […] A Texas councilman and his husband died from the coronavirus just 2 days apart. Now a mother is left to mourn in self-isolation.

Anthony Brooks, a councilman in Live Oak, Texas, died of the coronavirus two days after his husband, Phillip Tsai-Brooks, succumbed to the virus. Phillip’s mother, who lived with the couple, has also tested positive and under quarantine alone in their home. Phillip had shown signs of improvement but died suddenly […] 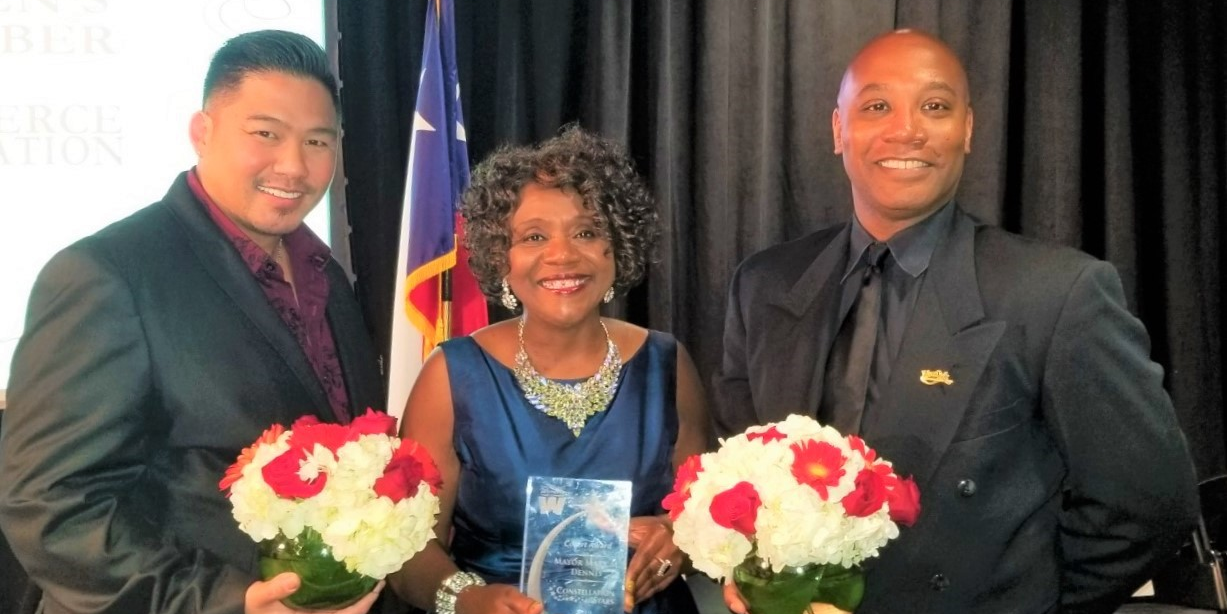 The Federal Aviation Administration is looking into religious discrimination complaints against two US aiports over their decisions to block Chick-fil-A restaurants from the premises. The FAA confirmed Friday it was investigating the San Antonio International Airport and the Buffalo Niagara International Airport. Chick-fil-A has long drawn scrutiny over its donations […] An Air Force major has been arrested in connection to the disappearance of his wife, who police believe is dead

Andreen McDonald, 29, was reported missing on Friday when she didn’t show up to the gym or work. Cops later found tools they believe her husband, Andre McDonald, 40, bought to dispose of her body, according to the San Antonio Express-News. Andre, an Air Force major, was charged on Sunday […]

A sign with the phrase “fake news,” the acronym “MAGA,” and an arrow appeared on the grounds of the Harry and Jeanette Weinberg Campus of the San Antonio Jewish Community, early Tuesday morning. The arrow reportedly pointed at the marquee for the Holocaust Memorial Museum of San Antonio, according to […]

The University of Texas at San Antonio has launched two investigations into an classroom incident from Monday. Video shows university police officers escorting a student out of class after the class professor complained that the student had put her feet up on a chair. The lecturer who allegedly called police, […]