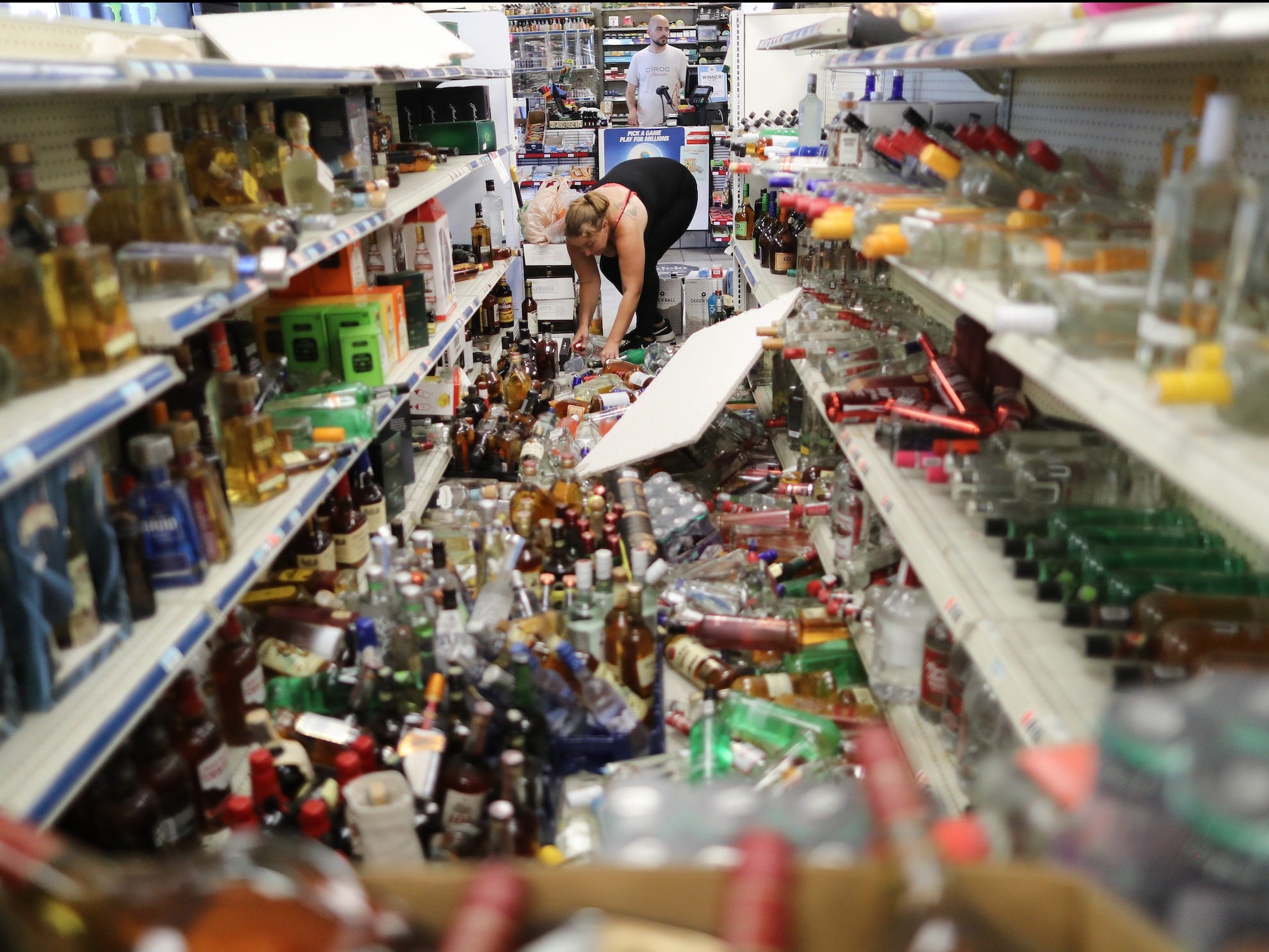 California has had 3,000 earthquakes in the last week, but none was the big one that experts say is ‘overdue’

Southern California has seen a series of strong earthquakes: A magnitude 6.4 earthquake struck on July 4, followed by a magnitude 5.4 quake in the same region less than 24 hours after. Then a magnitude 7.1 quake hit just 16 hours later. The first earthquake in this set was the […] California is having an unprecedented earthquake drought. The next big one could come at any moment.

California’s San Andreas, Hayward, and San Jacinto faults haven’t experienced an earthquake that ruptured the ground since 1918. According to a recent study, this century-long earthquake drought is unprecedented in the last 1,000 years of seismic activity in the state. Scientists aren’t sure what caused the hiatus, but some think […] California’s recent earthquakes were a surprise to residents, but an app that warns of quakes up to 90 seconds in advance could one day save countless lives

Los Angeles is the first US city to publicly release an early earthquake warning app. Known as ShakeAlertLA, the app alerts residents in the event of a magnitude 5.0 earthquake or greater. The high alert threshold explains why LA residents weren’t warned of the 7.1-magnitude quake that struck Ridgecrest, a […] Extending for 800 miles, the earthquake-prone...