Apple has long had a reputation as being a luxury brand. But the iPhone maker has been increasingly focused on more affordable products in recent years, like the $US400 iPhone SE and $US700 iPhone 11. That’s expected to continue with the iPhone 12, according to analysts and gadget leakers. Samsung, […] 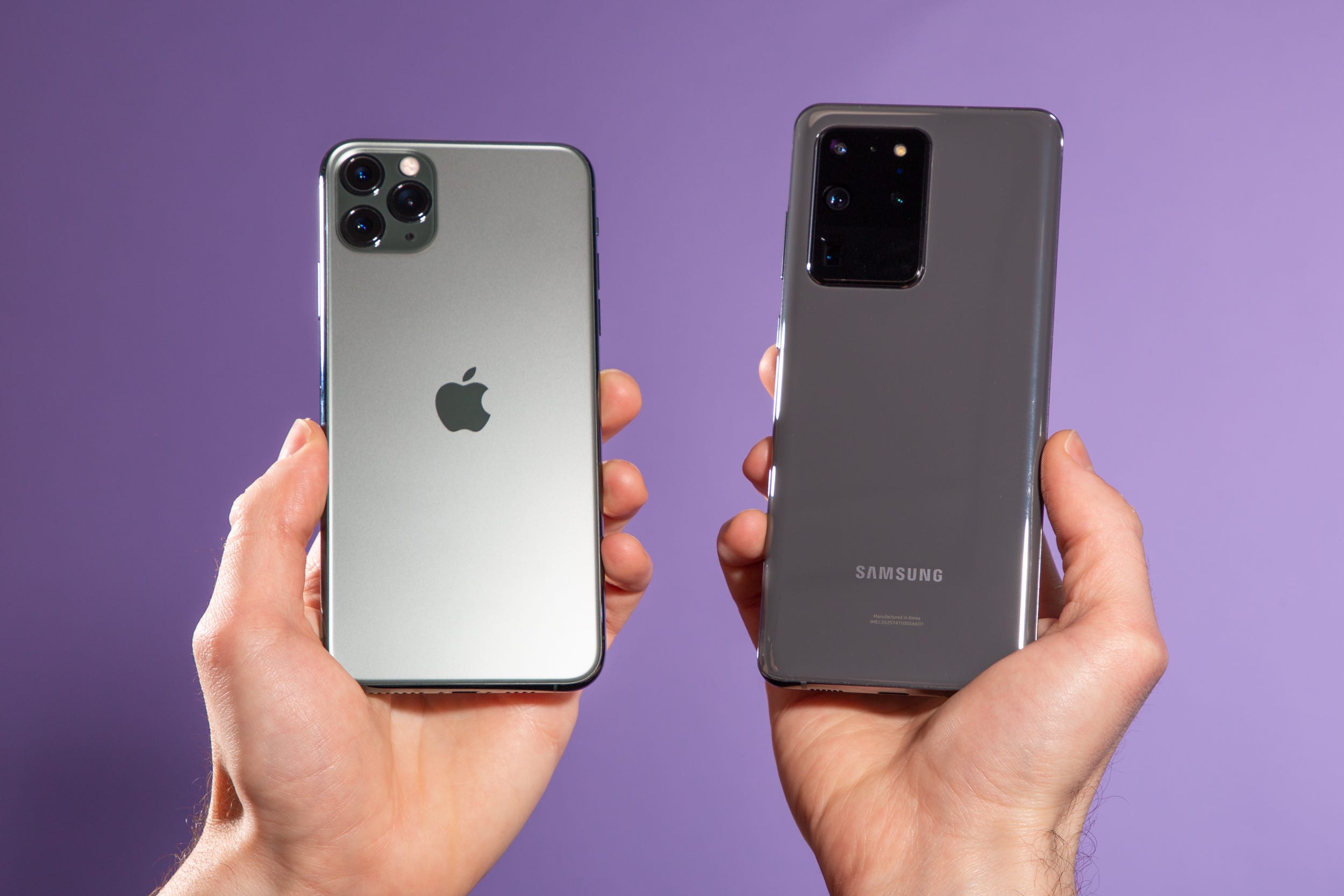 Samsung’s Galaxy Note phones used to set the pace for the future of smartphones, but now they seem unoriginal

Samsung’s Galaxy Note smartphones used to stand out for their larger screens and bigger batteries, popularising the idea of larger-screened devices that blended the appeal of a smartphone and a tablet. But now, there’s little that differentiates the Galaxy Note line from Samsung’s popular Galaxy S line, making the company’s […] 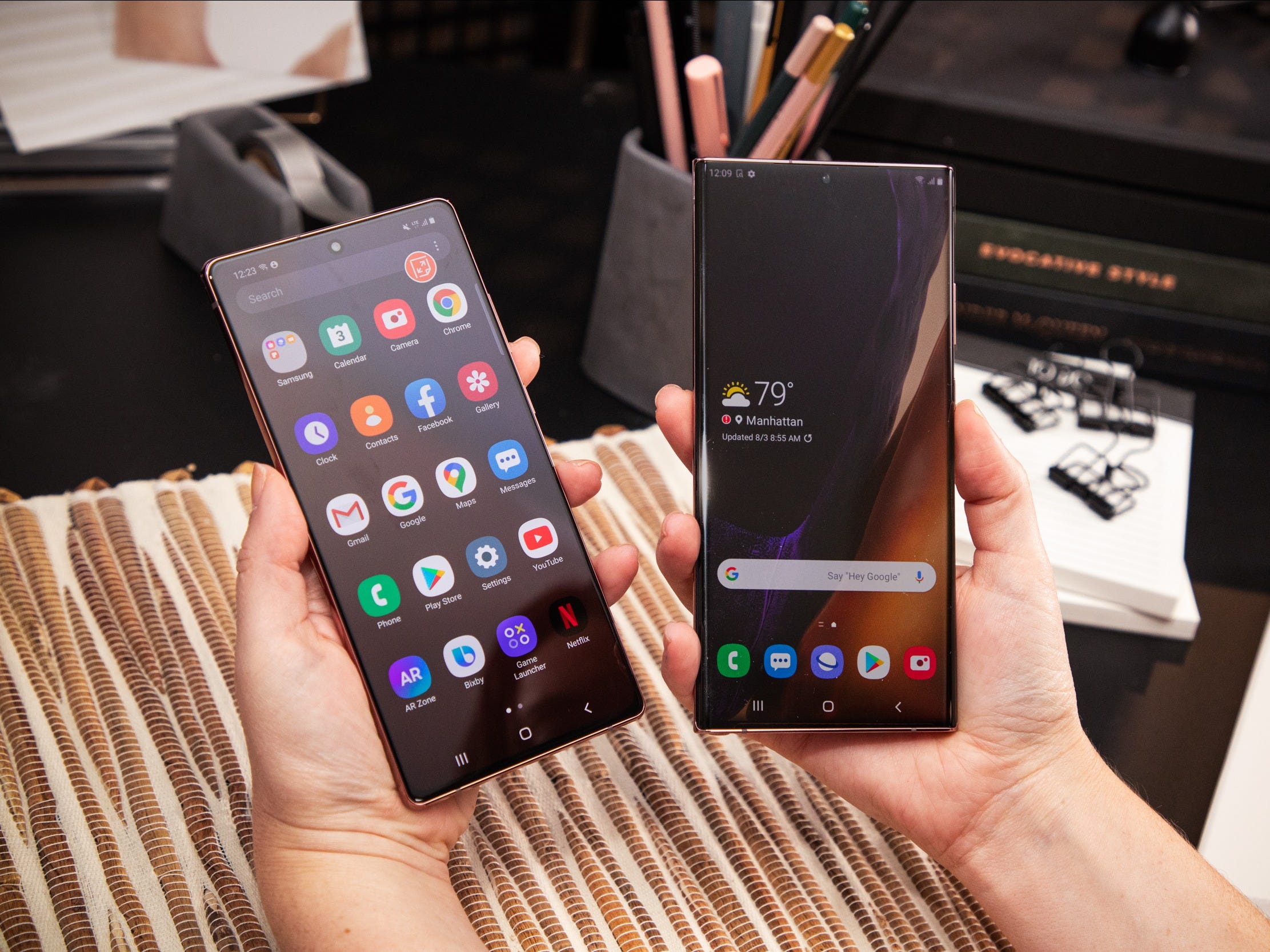 I’m a loyal iPhone user, but I switched to Samsung’s Galaxy S20 and found 5 things I liked better compared to the iPhone 11 Pro

I typically use an iPhone, but after temporarily switching to Samsung’s Galaxy S20 I found several advantages that Samsung offers over Apple. Samsung’s new phone stands out for its ultra-fast display, edge-to-edge design, and amusing camera features. Plus, like all Android phones, the Galaxy S20‘s software generally offers more customisation […]

Samsung’s Galaxy S20 Ultra, which launched on Friday, is among the most expensive phones on the market at $US1,400. The launch comes as other industry giants like Apple and Google are making more affordable smartphones, like the less expensive iPhone 11 and Pixel 3a. Samsung also offers cheaper smartphones, but […] 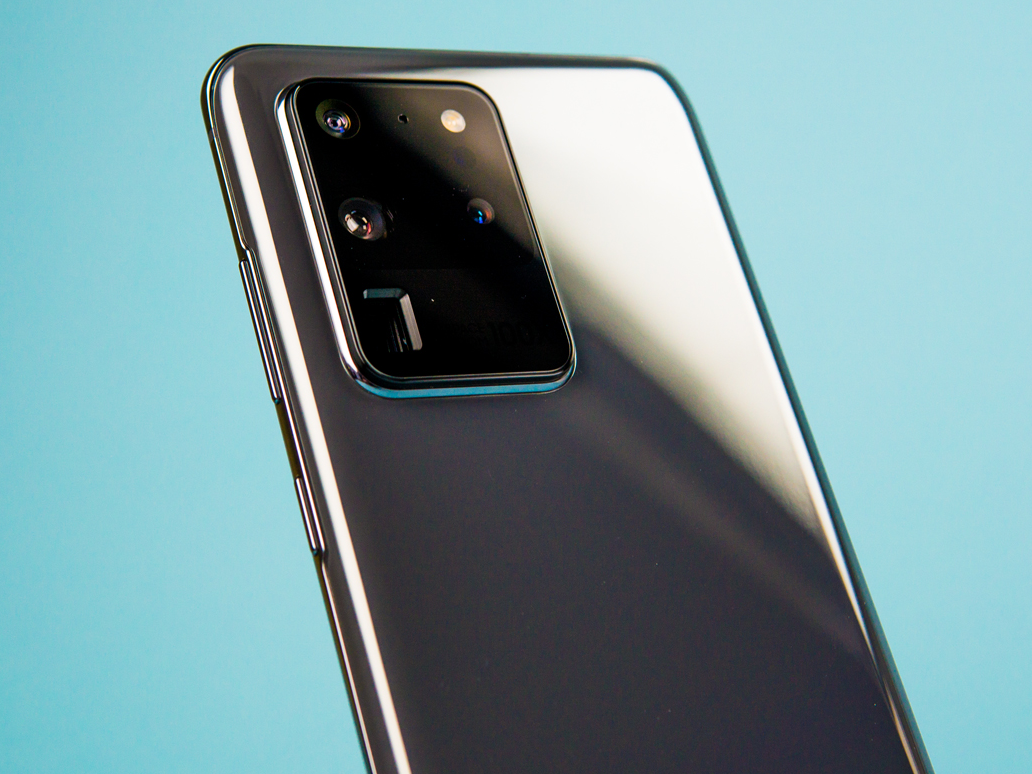 Samsung’s $1,400 Galaxy S20 Ultra hasn’t even launched yet, but the company is already fixing an issue with its camera

Samsung’s Galaxy S20 lineup will come with Google’s Duo chat app directly baked into the phone app and a new feature for sharing files wirelessly with other Galaxy device owners called Quick Share. The two features serve as alternatives to features the iPhone has offered for years: FaceTime and AirDrop. […] 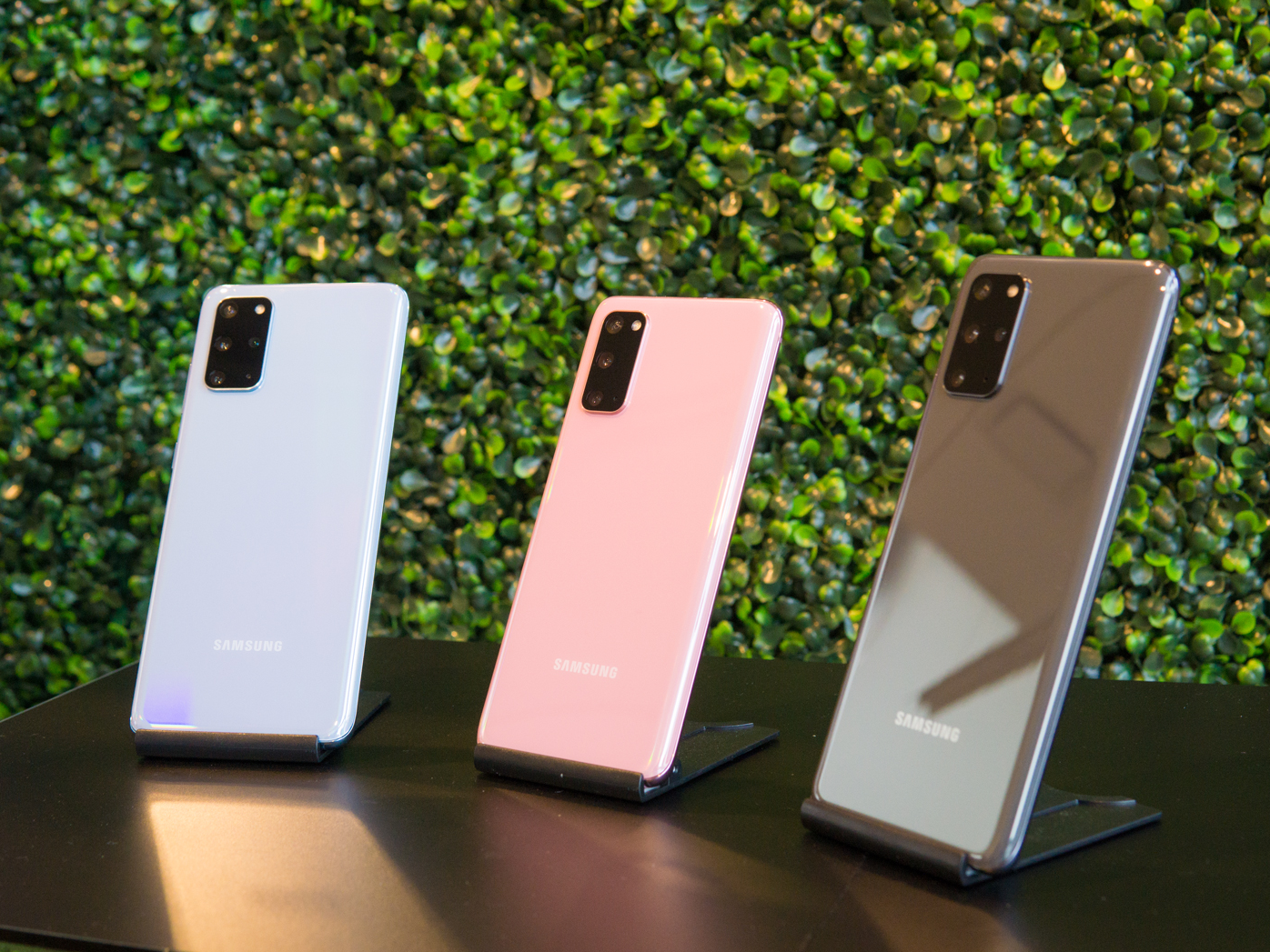