Samsung didn’t launch a successor to last year’s less expensive Galaxy S10e when it unveiled its Galaxy S20 lineup, and it also increased the prices of its flagship smartphones. That’s a departure from Apple’s approach, in which it positioned the cheaper iPhone 11 as its primary new model, while the […] 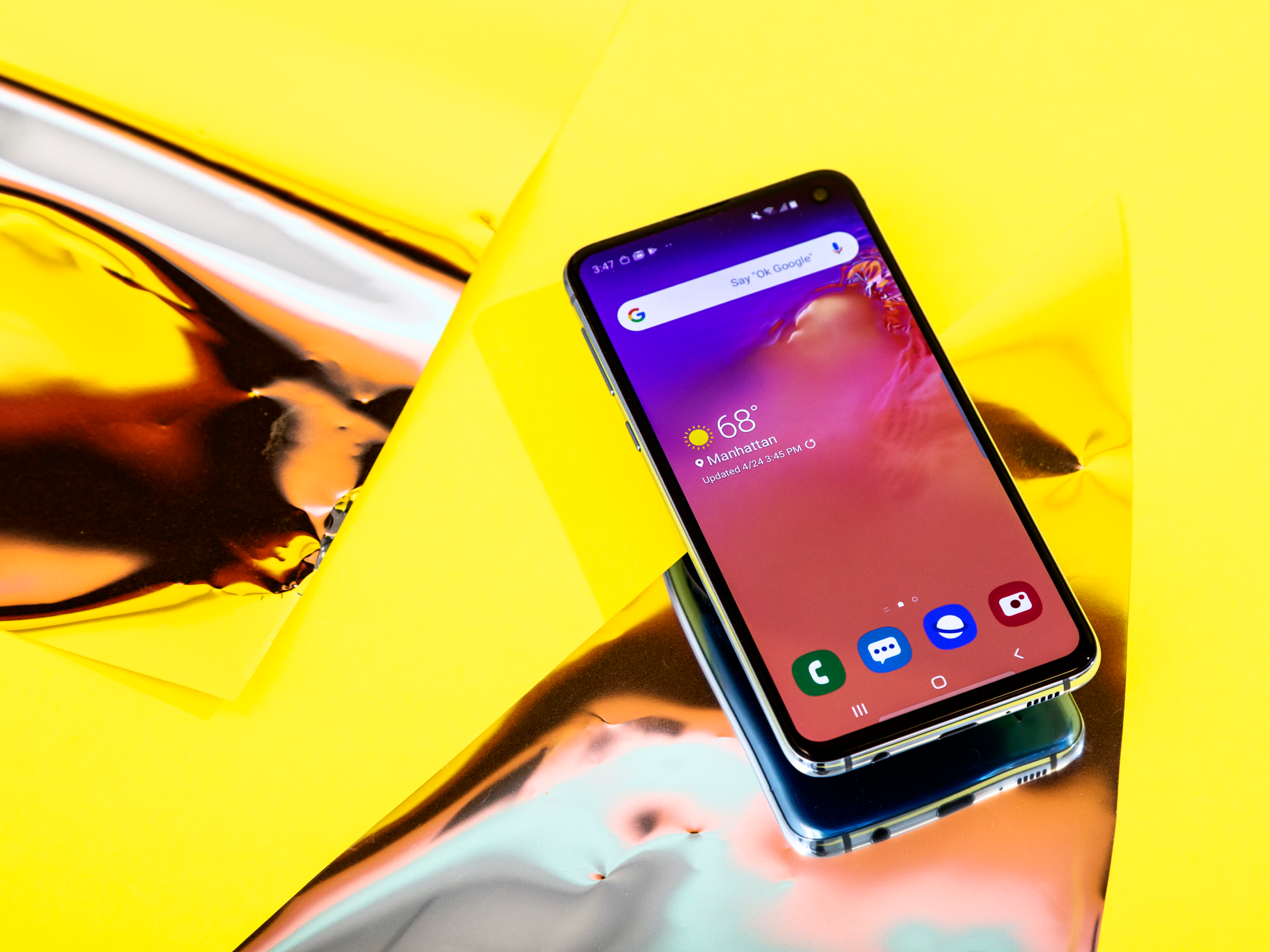 Samsung’sGalaxy S11e, the rumoured follow-up to the Galaxy S10e, will reportedly have a triple lens camera and a larger screen, according to leaks published by Pricebaba and Onleaks. The Galaxy S10e, which was about $US150 cheaper than the S10 when it launched in February, has a smaller screen than the […] ‘How much is the Samsung Galaxy S10?’: A cost breakdown of the entire Galaxy S10 family I tried Samsung’s $750 Galaxy S10e, and I’m convinced it could be the Android phone to beat

At $US750, the Galaxy S10e costs significantly less than Samsung’s other Galaxy S10 devices, while offering many of the same features. The S10e features a large, attractive screen in a form factor that’s more compact than most of its rivals, and its ultra wide-angle camera captures great shots. But when […] Samsung’s new Galaxy S10 Plus, S10, and S10e phones are packed full of features like an in-display fingerprint sensor, a headphone jack, reverse wireless charging, and up to five cameras. Samsung even boasts up to 1TB of storage and 12GB of RAM on the Galaxy S10 Plus. But is the […]