Samsung is expected to announce its next Galaxy Note phone at an upcoming event on August 5. The phone is rumoured to come in two variants and will likely come in a new bronze colour. Other rumours suggest it could include a triple-lens camera, Qualcomm’s Snapdragon 865+ processor, and a […] 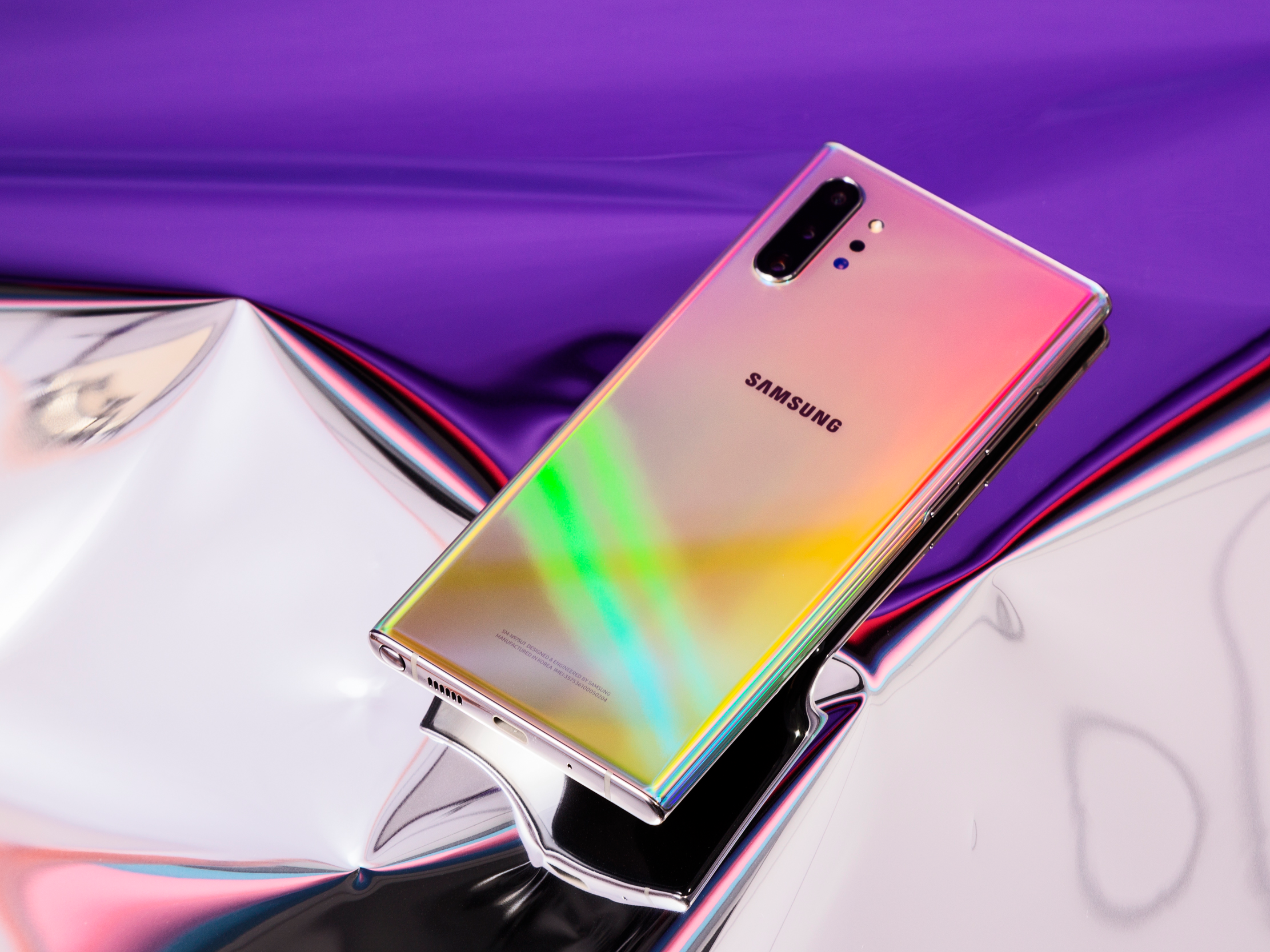 Samsung’s Galaxy Note 10 and Apple’s iPhone XS Max both offer great screens, smooth performance, and long battery life, but there are a few important ways in which they differ. With its S Pen stylus and multitasking features, the Note 10 is better when it comes to productivity. It also […] Samsung just announced its latest pair of smartphones: the Galaxy Note 10 and Note 10 Plus. Compared to the iPhone, they offer a bigger screen, an included stylus, and additional camera capabilities, although the iPhone offers more choice when it comes to storage. Visit Business Insider’s homepage for more stories. […] Samsung’s next major smartphone is coming next month, but it could be more difficult than ever to convince people to buy it

Samsung is expected to announce its Galaxy Note 10 next month. But with so many choices available in the Galaxy S10 line, it’s getting more difficult for Samsung to distinguish the Note from its flagship phones. The Note’s larger screen used to make it stand apart from Samsung’s other phones […]