Samsung’s $US1,380 Galaxy Z Flip is the company’s latest foldable phone. As its name implies, it has a bendable screen and hinge that allows the phone to snap shut just like an old-school flip phone. The phone’s hinge and flexible screen enable you to prop it up on a table […] 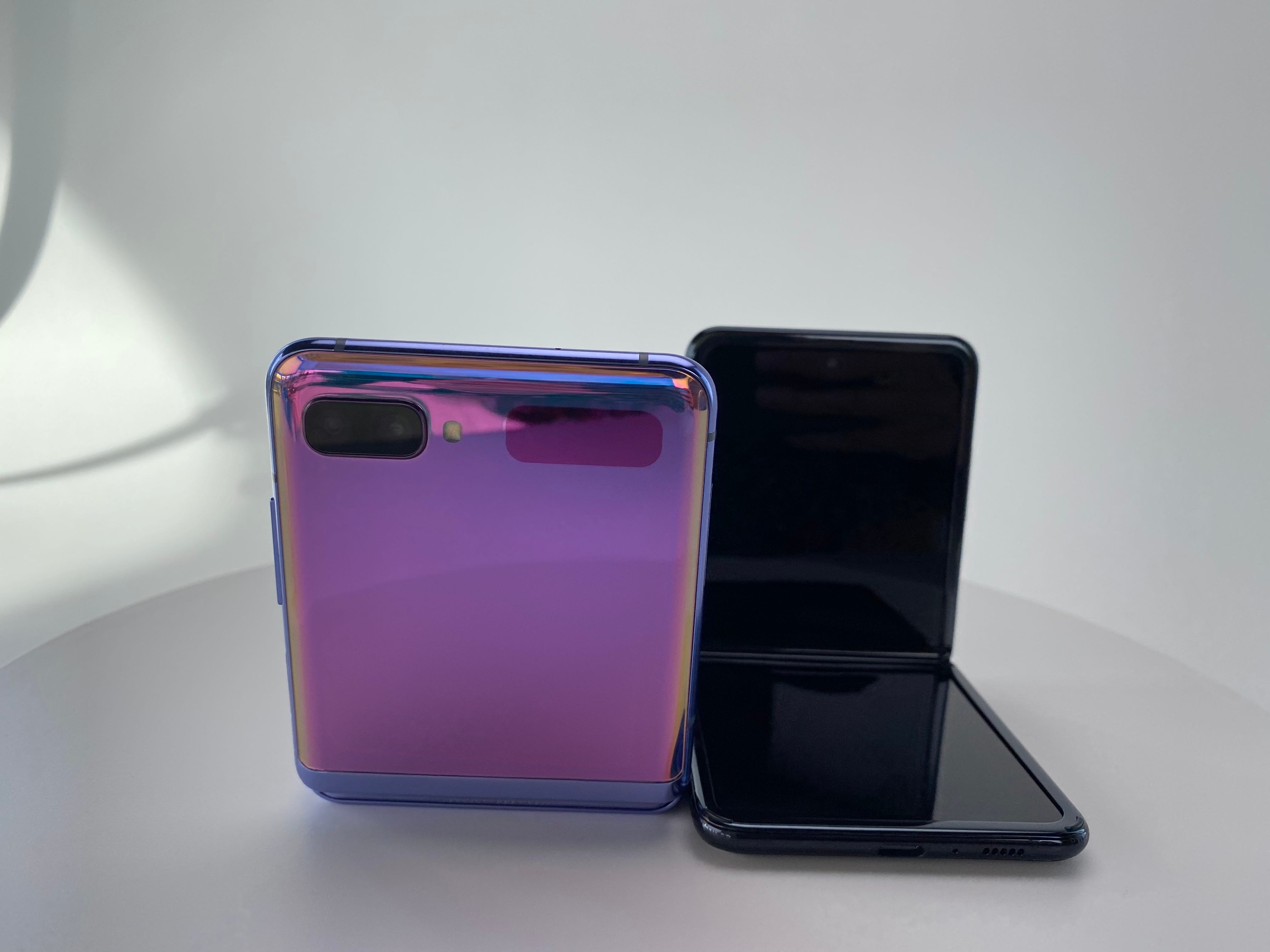 Samsung unveiled the Galaxy Z Flip on Tuesday, a new foldable smartphone that resembles a flip phone. The Galaxy Z Flip has a 6.7-inch screen and will be launching on February 14 for $US1,380. It’s a completely different form factor than last year’s Galaxy Fold, which is more expensive at […] Samsung’sGalaxy Note helped set the standard for the large-screened smartphones we use today. But the Note emerged as smartphone adoption was accelerating, making Samsung one of the few companies offering a large-screened option as people began spending more time on mobile devices. In a slowing smartphone market, it’s unclear if […] Vivo and Meizu, two Chinese companies you may not have heard of, revealed smartphone concepts that don’t have any ports or buttons. Instead, they’re using newer technologies to replace these things, all while keeping the familiar smartphone design. Meanwhile, other smartphone makers are sticking to more traditional technologies, which now […] For years, Samsung has been rumoured to be working on a foldable smartphone. The company released a concept video in 2013 of what the phone might look like. The Galaxy F is expected to be revealed during Samsung’s Unpacked Event. The device is rumoured to have a 7-inch display, a […]