Sam Yagan is a cofounder of OKCupid, former Match.com CEO, former Tinder director, and current CEO of ShopRunner, a service that partners with various retailers to provide free two-day shipping. He’s known as the “grandfather of online dating” and said that he’s noticed a number of parallels between online dating […] 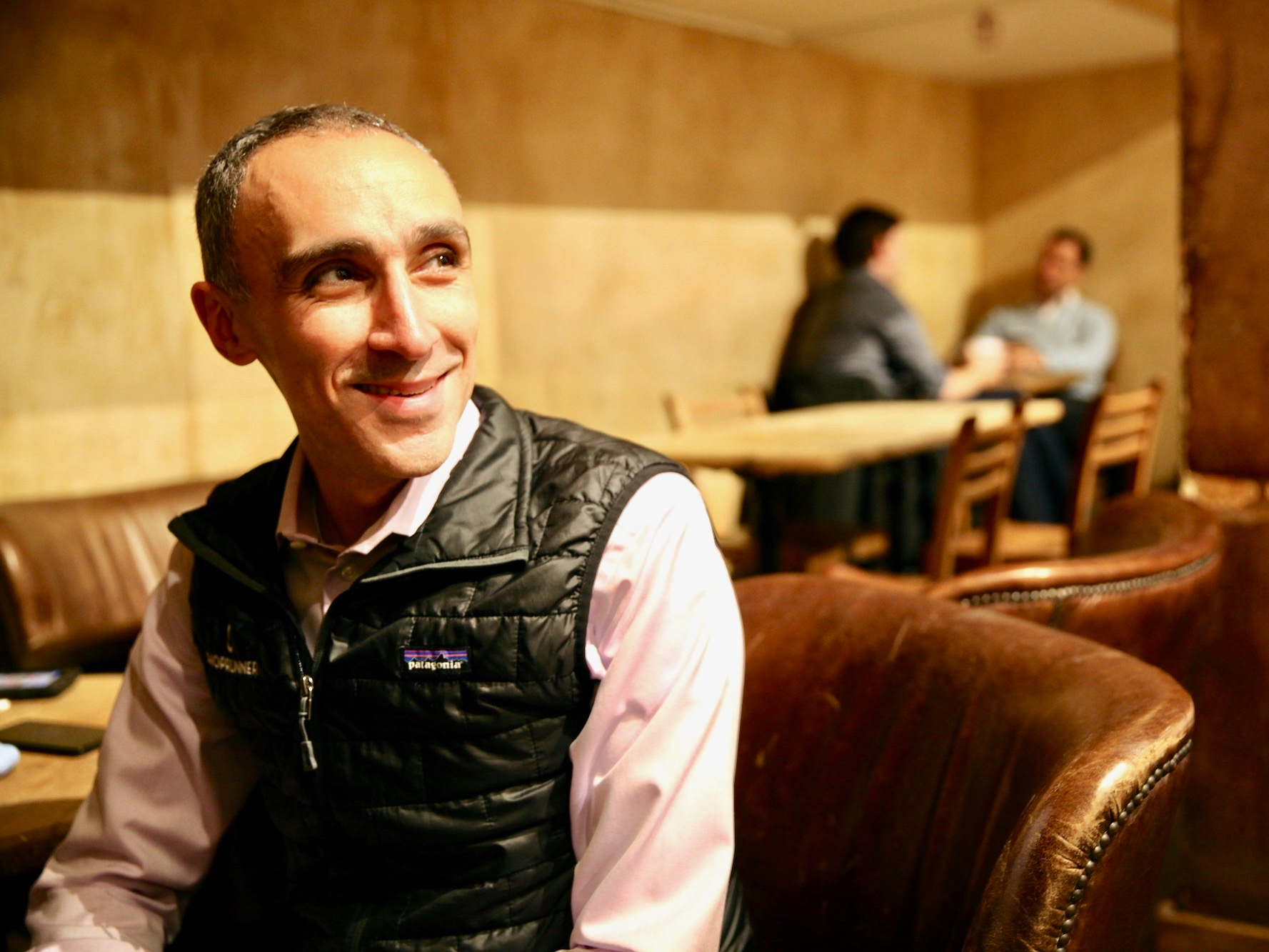 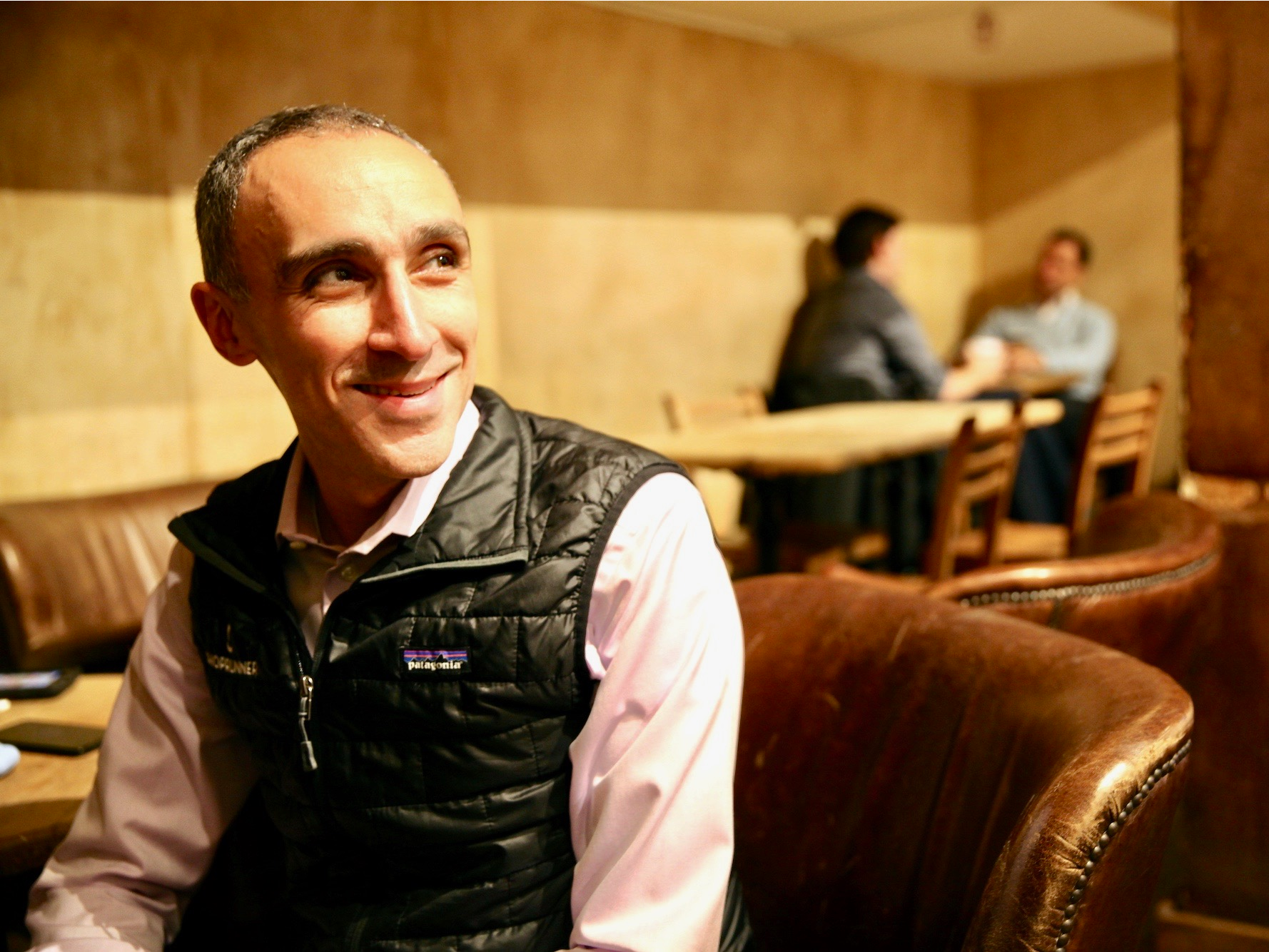 I asked everyone from a billionaire tech founder to a former Navy SEAL commander what it means to be successful, and money was only an afterthought

When success is discussed in terms of careers, it’s often referring to wealth and influence. But after many interviews with people at the top of a wide variety of industries, we realised that those metrics don’t mean much on their own. We’ve compiled our favourite answers to the question at […] SparkNotes, the book-summary site, is one example of a startup that was so popular in its early days that it couldn’t keep up with customer demand. Other examples include GOAT, the world’s largest resale marketplace for high-end sneakers, and VIPKid, a Chinese education startup. At least one entrepreneur says this […] The cofounder of OKCupid says immigration is ‘the ultimate entrepreneurship’

Sam Yagan was born in the United States after his parents immigrated from Syria. Yagan cofounded SparkNotes and OKCupid, was the previous CEO of Match.com, and is the current CEO of ShopRunner, a shopping service and Amazon Prime competitor. “I think that immigration is the ultimate entrepreneurship, in many ways,” […]

Starting a company won’t make you a good CEO, the serial-entrepreneur cofounder of OKCupid says

Sam Yagan started his first company, SparkNotes, during his senior year at Harvard University without money or a foundation to build professional success. Yagan went on to be the CEO of Match.com after cofounding OKCupid, and he now serves as the CEO of ShopRunner. He credits his success to being […] Sam Yagan is a lifelong entrepreneur and exec. He is the cofounder of OkCupid, and was head of the dating site conglomerate the Match Group for seven years. His first company was SparkNotes, which he founded while at Harvard. Yagan told Business Insider that when SparkNotes first launched, the team […]

ShopRunner CEO Sam Yagan is the cofounder of SparkNotes and OkCupid, and was head of the dating site conglomerate the Match Group for seven years. He said that his Syrian immigrant parents passed on skills that enabled him to become an entrepreneur. Yagan credits his success to taking full advantage […]