From St. Patrick's Day to Easter, you can prepare for the spring festivities with these affordable Aldi finds, all of which are under $5.

For 600 years, people have bent over a castle wall to kiss a mythical stone in Ireland. The coronavirus outbreak is putting a stop to the popular tradition.

The history behind St. Patrick’s Day

St. Patrick’s Day is a global celebration that often involves beers and parades. It is historically a religious day that was made popular by Irish-American immigrants in the 1700s. The holiday is still viewed as a religious day in Ireland, but in the ’90s, the Irish government began promoting celebrations […] The best Irish pub in every state, according to Yelp

Craving some fish and chips, bangers and mash, or a pint of Guinness? Look no further than your local Irish pub. The very first Irish-American pub opened its doors in Baltimore in 1847, but closed in 2016. Many Irish pubs nationwide, however, are open and ready to serve up traditional […] 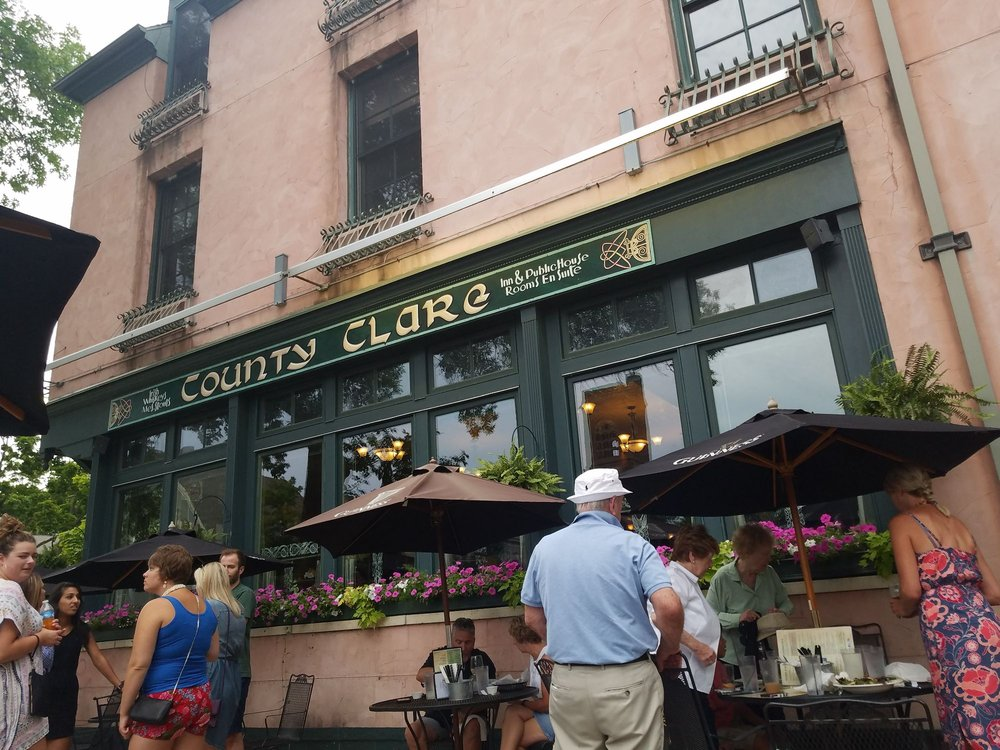 St Patrick’s Day is known for its festive parades and gatherings, attracting tourists and locals from all across the world. An average of 13 million pints of Guinness are served on St. Patrick’s Day. Due to the coronavirus, Irish officials have cancelled all St. Patrick’s Day parades in the Republic […] 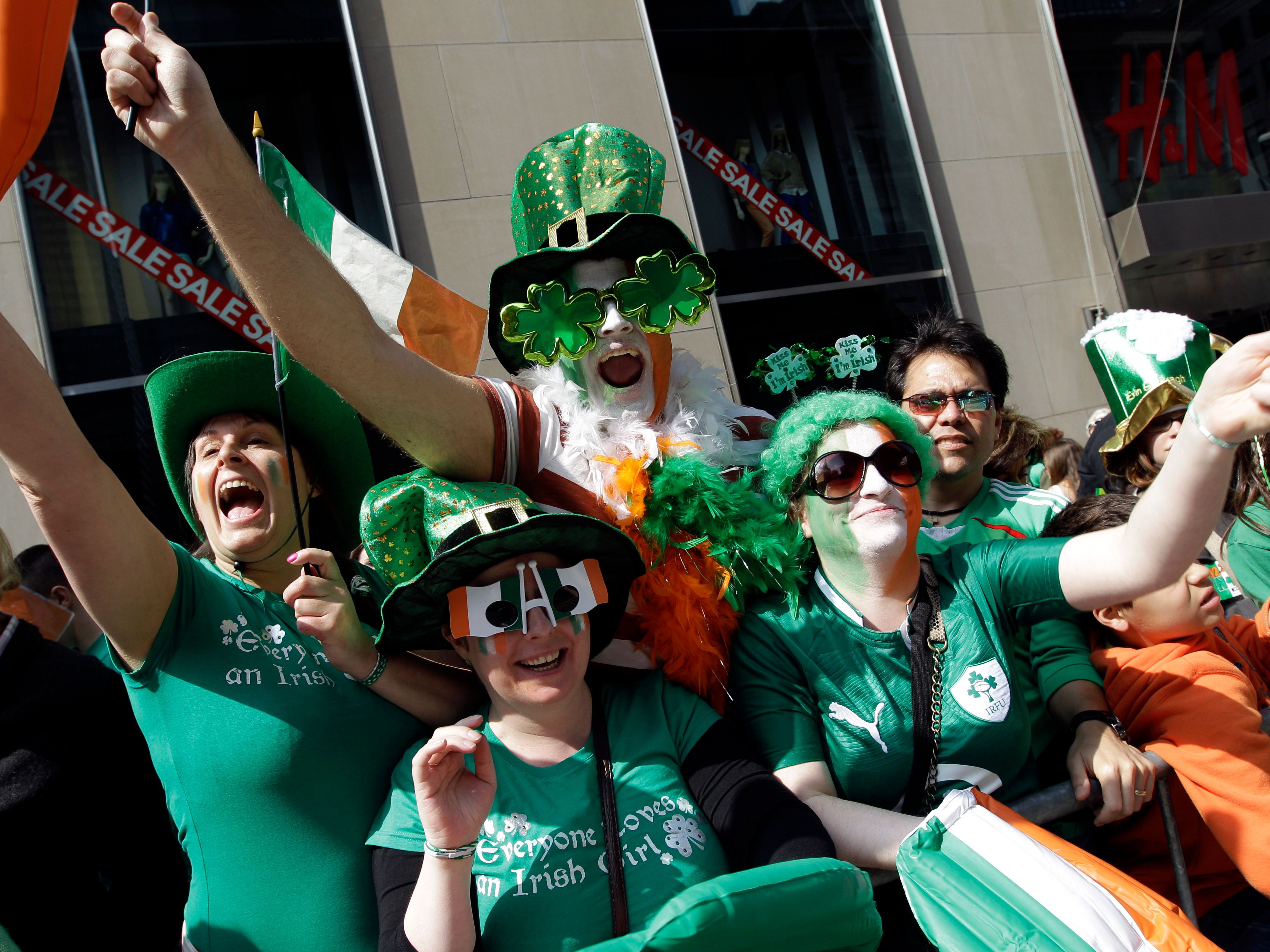 15 Irish sayings everyone in Australia should embrace

*This article was originally published in March 2014. Each year on March 17, the Irish and Irish-at-heart come out in droves to pubs and parade routes to celebrate the patron saint of Ireland. In the Australia, St. Patrick’s Day serves as a valid excuse to wear green and drink. But […]

13 things you need to know this St Patrick’s Day

*This article was originally published in March, 2012. On March 17, Irish and non-Irish alike celebrate St. Patrick’s Day with much drinking and revelry. But that’s not how the day was originally celebrated.The day of Ireland’s patron saint is actually a religious occasion, and was observed as such since it […] 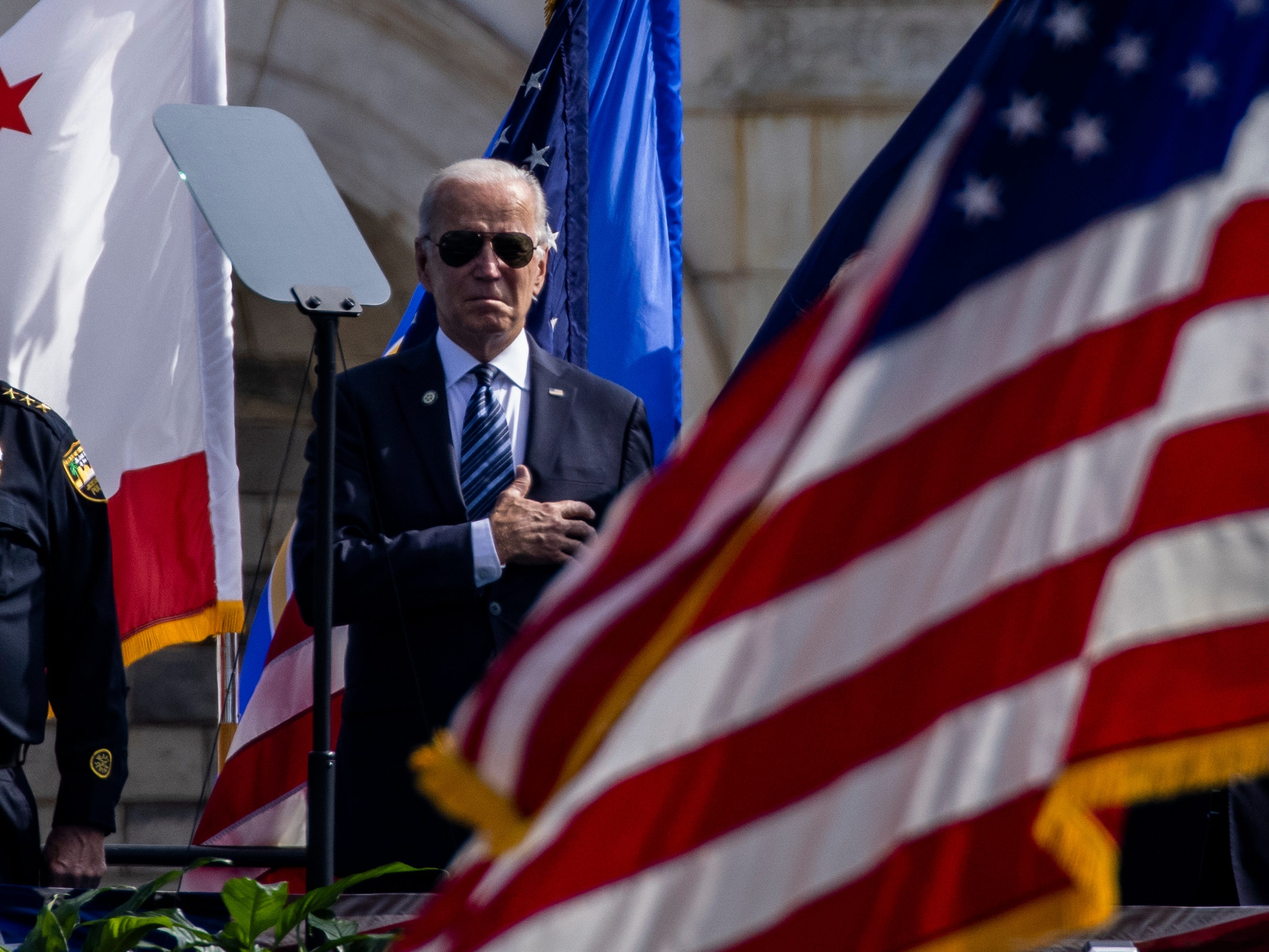