Amazon is getting ready to launch Amazon Care nationally

These are Insider's biggest healthcare stories for March 15. 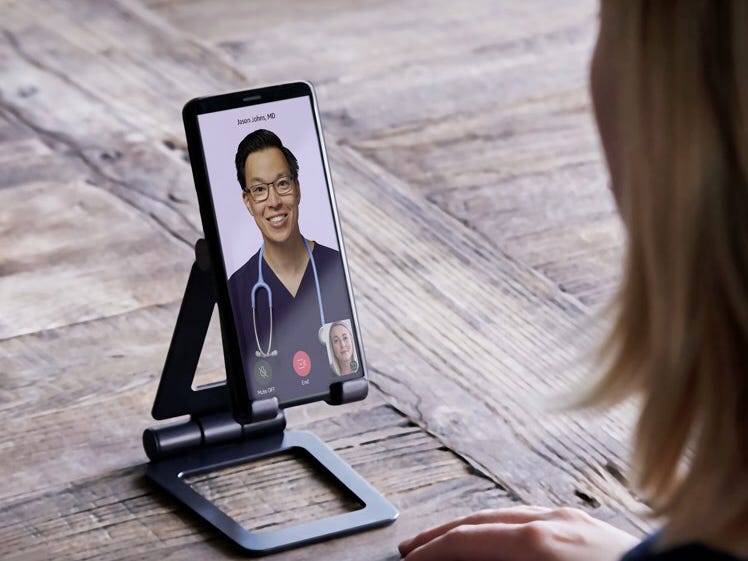 On Tuesday, federal regulators approved the second new antidepressant this month after 35 years of little progress combatting the disease. An injection called Zulresso, the new drug treats post-partum depression (PPD). The list price for a course of treatment is $US34,000. PPD occurs after childbirth and is thought to affect […] On Monday, a new drug for depression got a big lift from positive clinical trial results. Stocks surged on the news. The drug is made by Sage Therapeutics, a Cambridge-based pharmaceutical company that focuses on brain disorders. Nearly all existing antidepressants, from Celexa to Zoloft, work on the brain’s serotonin […] A pharma CEO says a new depression drug could have lasting effects after one short course, like antibiotics — here’s what experts think

Investors’ excitement about a promising new drug for depression reached a fever pitch last week when the CEO of the company behind it likened the drug to an antibiotic. Sage Therapeutics’ CEO Jeff Jonas said the drug, called SAGE-217, could be administered like a two-week course of antibiotics, which are […] A new drug to treat a condition that affects around 600,000 new mums each year just passed a major hurdle