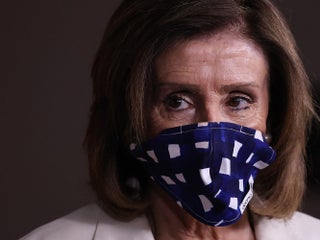 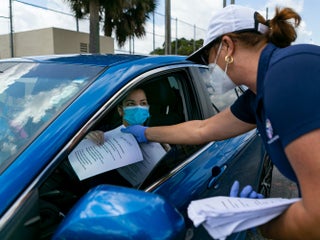 One-third of unemployment benefits have yet to reach Americans

About one-third of estimated unemployment benefits owed to Americans have not yet been paid, Bloomberg reported Tuesday. According to Bloomberg’s analysis, Americans should have received $US214 billion in unemployment benefits in the last three months through May. However, as of data published Monday, the Treasury has dispersed only $US146 billion […] 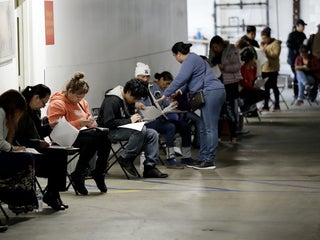 McConnell says giving aid to states to help ease the pain from the pandemic would be a ‘blue state bailout.’ But most states were doing the right thing before the coronavirus hit.

Senate Majority Leader Mitch McConnell said he was against bailouts for states and would rather see them go bankrupt. But states have bolstered their cash reserves and rainy-day funds in the decade since the Great Recession. The idea of allowing states to file for bankruptcy has been widely panned in […] 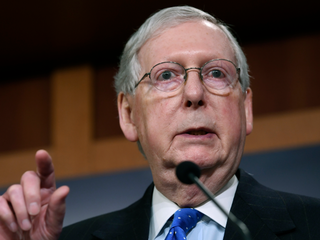 One simple idea is catching on in Europe to fight the coronavirus: Pay workers to stay at home and do nothing.

The coronavirus is inflicting severe damage on global economies, and working-class citizens are among the most at risk from being laid off from shuttered businesses. In Europe, governments in Denmark, the Netherlands, and the UK moved to pay workers to stay at home and do nothing in an attempt to […]