Safe-haven assets have put in their worst performance in a decade in September, JPMorgan says

Safe-haven assets such as gold, US Treasurys, and the Japanese yen, among others, in September logged their worst performance in at least a decade, even as equities have sold off, JPMorgan says. “For those looking for hedge protection, this typical basket of defensives is functioning about as well as fire […] 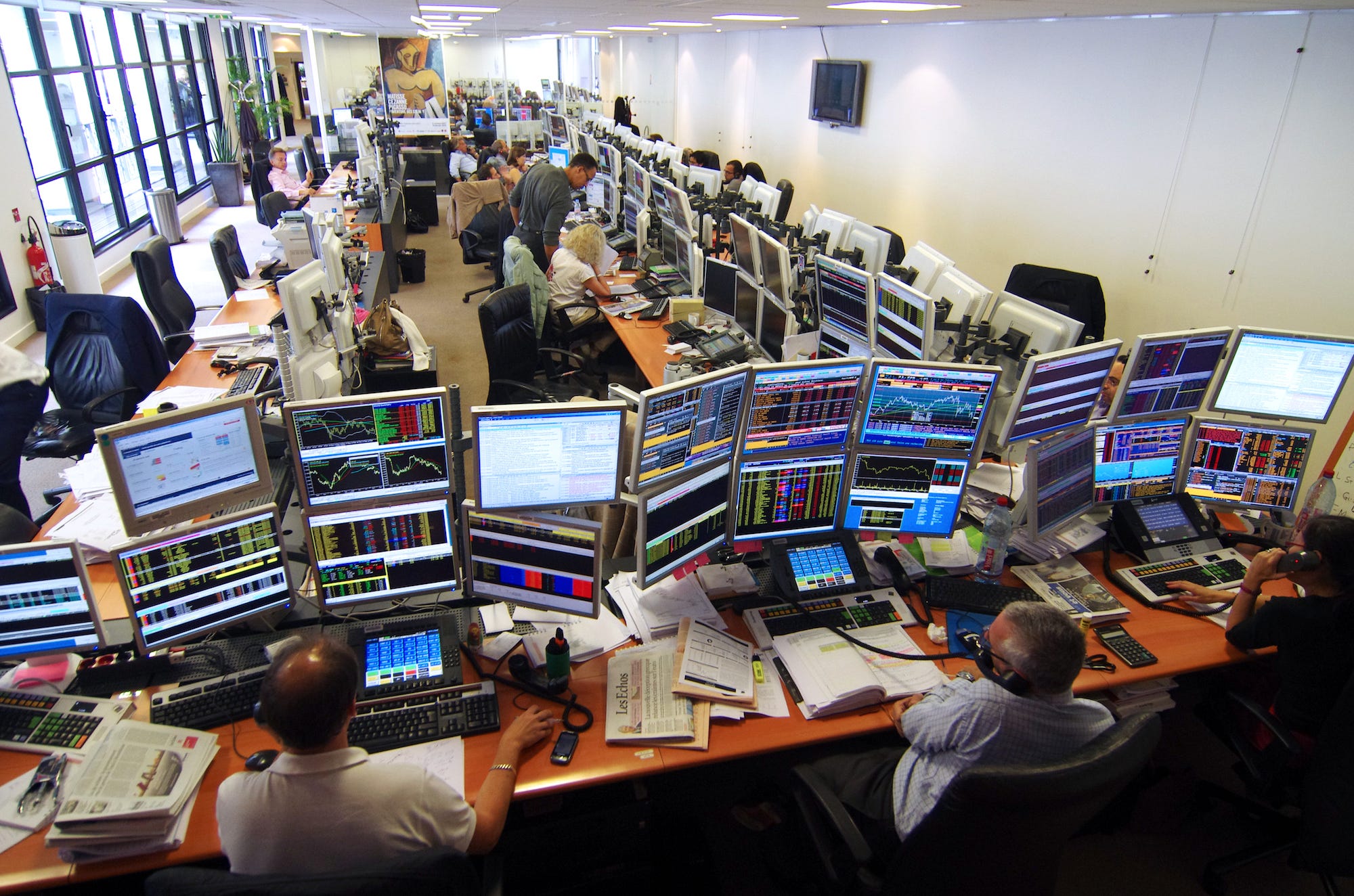 Gold bullion soared as much as 1.5% Friday morning, nearing a six-year high after a US airstrike killed one of Iran’s most powerful generals and spiked tensions between the two nations. The safe-haven asset typically surges alongside rising geopolitical tension as traders flee volatile markets for hedge investments. President Donald […] Worried investors are ploughing into gold due to global uncertainty in markets. Meanwhile, global trade has continued to slow down due to the trade war, falling a third consecutive quarter in Q2. Analysts have said that investors are running out of havens as US treasury bond yields are so low. […] Trump woes mean bonds are back in vogue

Sovereign bonds, which had fallen out of favour ever since Donald Trump’s shock election win, have had a fresh leash of life. Bond yields fell across the board with 10-year benchmark Treasury bond rates slipping to the lowest in a month as turmoil surrounding Donald Trump’s administration triggered a rush […]