If your Samsung Galaxy S10 won’t update properly, there are a few ways you can fix the issue and update your phone. You should make sure you’re installing the update on a reliable Wi-Fi network and then try restarting your Galaxy S10 to refresh device. If the problem persists, you […] ‘Why won’t my Samsung Galaxy S10 charge?’: 7 ways to fix your Galaxy S10 if it isn’t charging properly How to block emails on a Samsung Galaxy S10, or send unwanted emails directly to spam

You can block emails on a Samsung Galaxy S10 in a few different ways. If you use the default Email app or Outlook, you can’t block senders, but you can mark them as spam, which automatically sends further emails to the spam folder. If you use the Gmail app, you […] I’ve used iPhones for nearly a decade and switched to the Samsung Galaxy S10. Now I understand Android loyalty in a way I never understood before.

Business Insider’s Jacqui Frank owned only iPhones for nearly a decade, but wasn’t impressed by the latest generation of iPhones. So she decided to make the switch to the Samsung Galaxy S10. We followed her throughout her journey adjusting to Samsung’s gestures, camera, and the Android operating system. Some of […] Telstra’s offering $240 off some of its best iPhone and Samsung Galaxy S10 Plans Optus has 80GB of data for just $40 a month Australia’s two largest telcos, Telstra and Optus are looking to cash into your new phone feeling before the Easter break, with both launching huge deals on […] 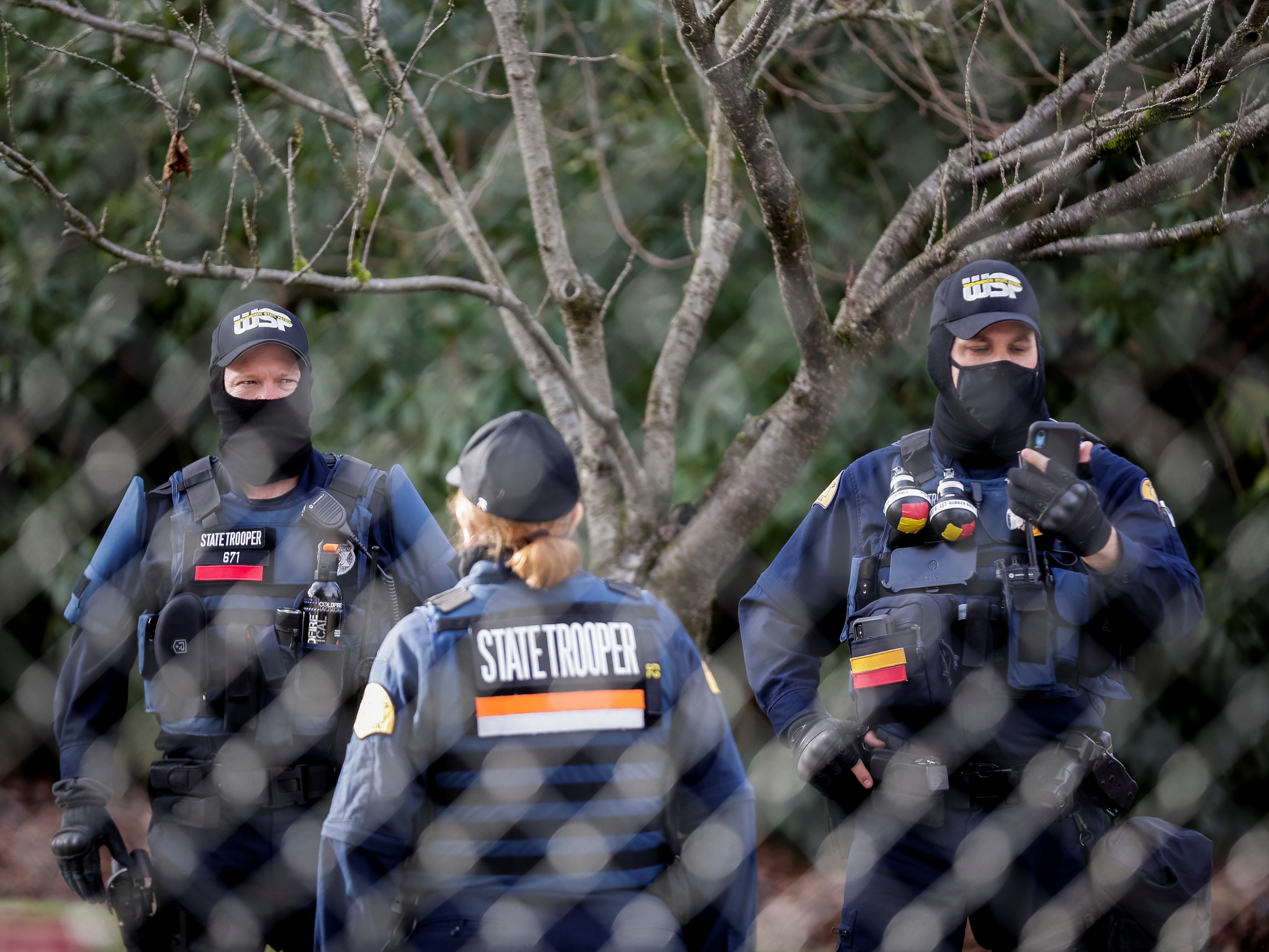