If sold, the price for the penthouse apartment at 432 Park Avenue would be one of the most expensive houses ever in the US. 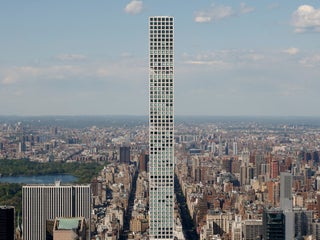 Fredrik Eklund has never watched an episode of ‘Selling Sunset’ but just closed a ‘big, big deal’ with Brett and Jason Oppenheim 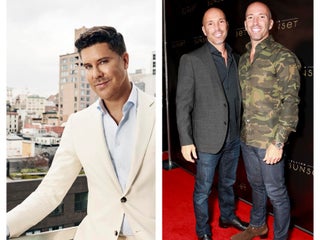 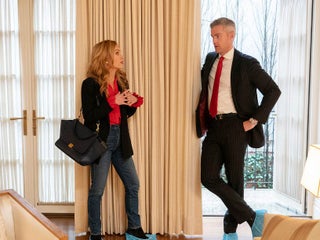 How to stay productive in challenging times, according to top NYC real estate broker Ryan Serhant

Ryan Serhant is the star of Bravo’s “Million Dollar Listing New York,” and is one of New York City’s top-performing real estate brokers. He leads a team of more than 60 agents and staffers, responsible for selling over $US1.6 billion worth of real estate in the last two years alone. […] 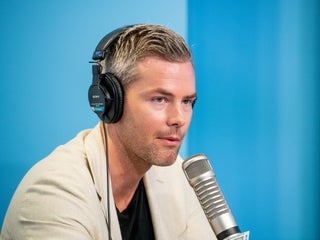 Take a look inside a $28.5 million NYC apartment on Billionaires’ Row

Billionaires’ Row in New York City has become known for some of the most expensive real-estate in the world, including the tallest residential building in the world. We looked inside a $US28.5 million luxury apartment, in the One57 tower that stands about 1,000 feet above West 57th Street. Before the […] “Million Dollar Listing” star Ryan Serhant says one single career path didn’t lead him to success – many did. Before being named the top sales team in New York and closing deals worth more than $US800 million in 2017, Serhant was a broke actor living in New York City in […] A ‘Million Dollar Listing’ star got into real estate at the peak of the 2008 recession, and he’s convinced it was key to his success

“Million Dollar Listing” star Ryan Serhant received his real-estate licence a decade ago, at the start of the 2008 financial crisis. Serhant said he was broke at the time and had nothing to lose. He says, in hindsight, 2008 was the best time to enter the real-estate market. Now Serhant […] “Million Dollar Listing” star Ryan Serhant runs The Serhant Team, the top real-estate team by sales volume in New York and No. 2 nationwide. Serhant said that discovering who he was as a leader showed him the two things that people want in a manager: Direction and kindness. Serhant follows […]

A ‘Million Dollar Listing’ star who filmed two TV shows, wrote a book, and ran a real-estate team at the same time figured out the key to his schedule after a reality check from his wife

Last year, “Million Dollar Listing” star Ryan Serhant filmed two reality shows, wrote a book, and ran a real-estate team that closed deals worth more than $US838 million. When his real-estate business first took off six years ago, he complained to his now-wife about being busy and she replied: “You […] “Million Dollar Listing” star Ryan Serhant acted off-Broadway and hand modelled before he became a top-performing New York City real-estate broker. Serhant hit a career wall after his debit card was declined at a grocery store and in 2008 decided to get a real-estate licence. Serhant has learned that success […] Ryan Serhant stars on Bravo’s “Million Dollar Listing” and is the head of The Serhant Team, the top New York real-estate team by sales volume in 2017. Serhant said a phone call with his brother in 2006 mentally shifted the way he approached real-estate sales. Serhant said the key thing […]

I asked everyone from a billionaire tech founder to a former Navy SEAL commander what it means to be successful, and money was only an afterthought

When success is discussed in terms of careers, it’s often referring to wealth and influence. But after many interviews with people at the top of a wide variety of industries, we realised that those metrics don’t mean much on their own. We’ve compiled our favourite answers to the question at […] Ryan Serhant is the star of Bravo’s “Million Dollar Listing” and the head of one of the top real-estate teams in America. He moved to New York City in 2006 as a struggling actor and applied skills useful in show business to real estate. Good salesmanship isn’t about forcing people […]

These days, you can catch Ryan Serhant as one... ‘Million Dollar Listing’ star explains how waking up at 4:30 a.m. supercharges his productivity

Ryan Serhant is one of the stars of Bravo's...