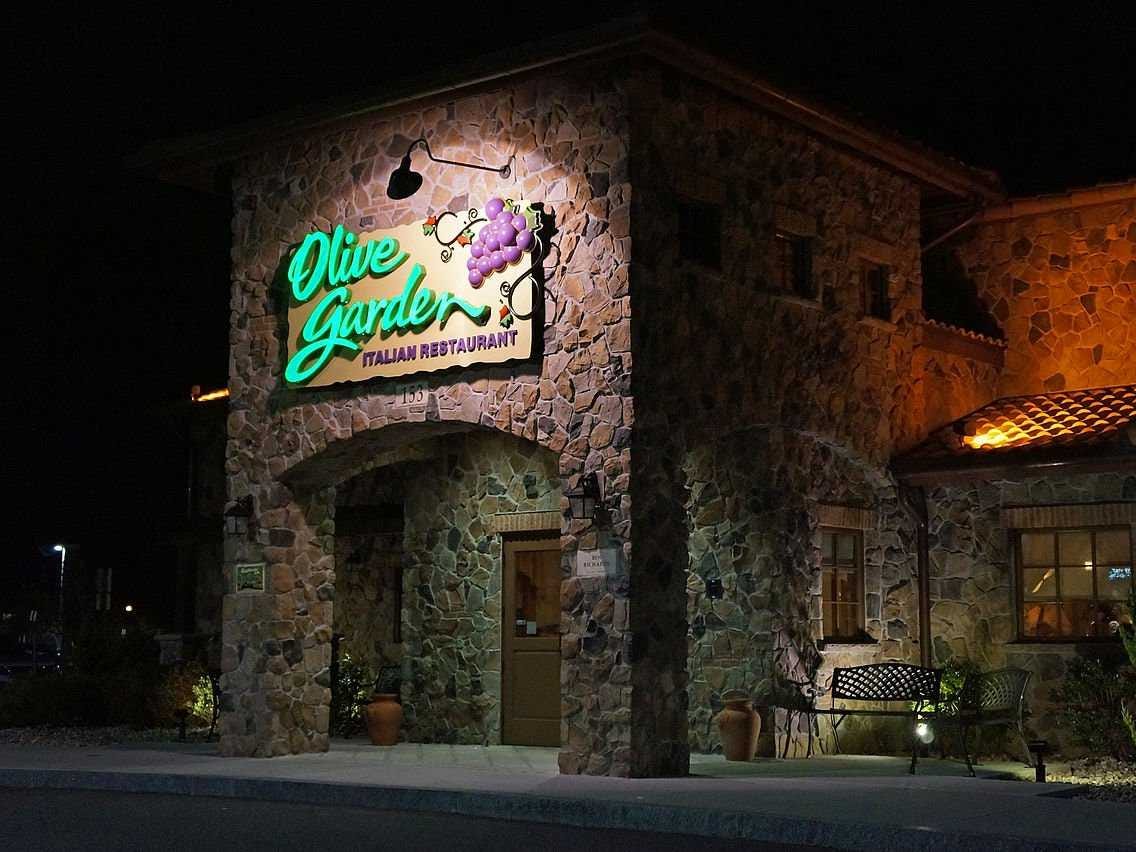 The $US349 billion Paycheck Protection Program launched in early April was meant to bolster struggling small businesses. It was aimed at providing businesses with fewer than 500 employees with two-year, low-interest loans to cover salaries, wages, benefits, and certain taxes. The program would provide up to $US10 million per company. […] 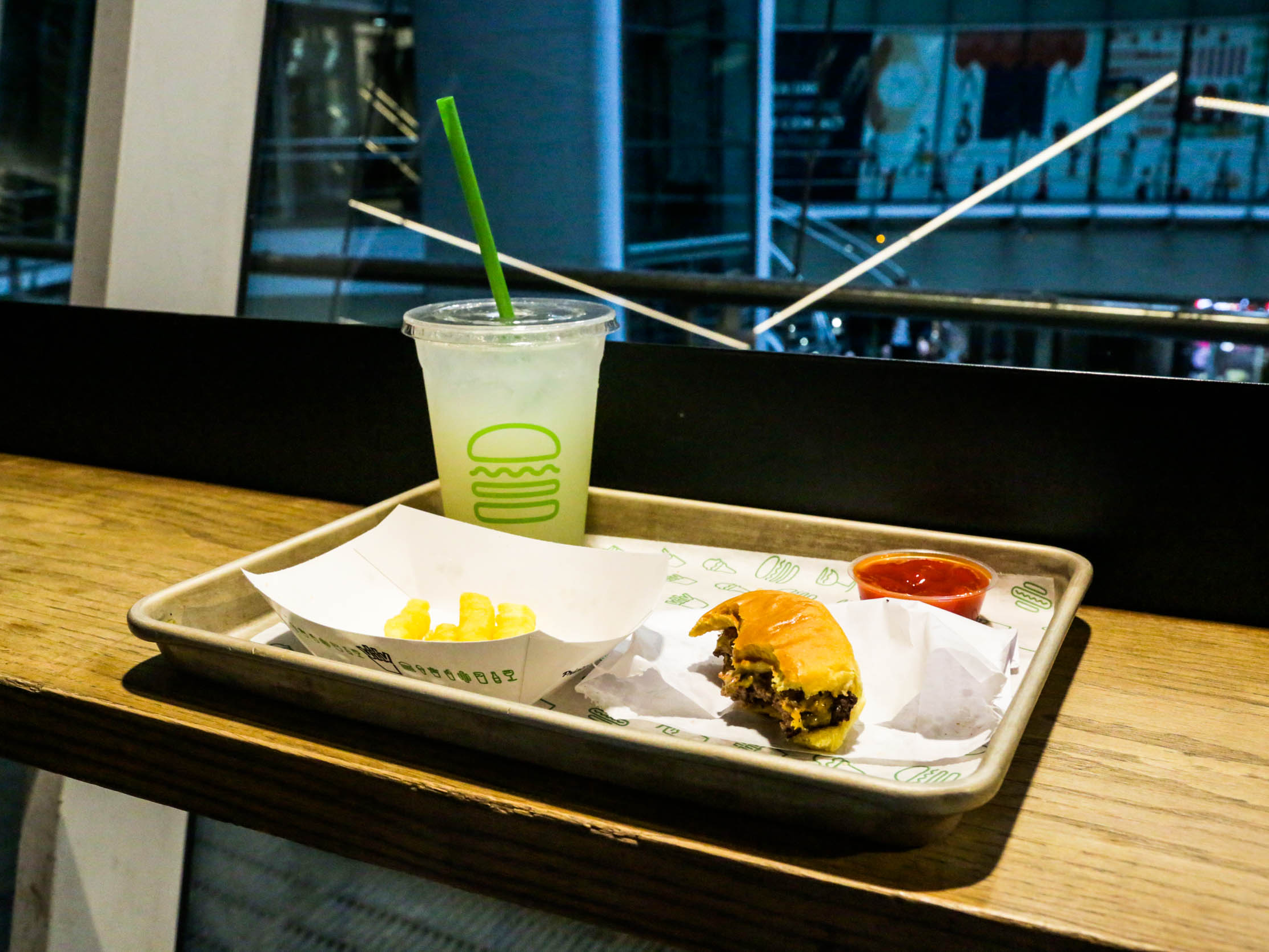 Sweetgreen announced on Wednesday that it had returned a $US10 million paycheck protection program loan aimed to support small businesses during the coronavirus pandemic. Conveyor belt sushi chain Kura Sushi also announced it would return its $US6 million PPP loan on Wednesday, after chains received backlash for getting loans through […] 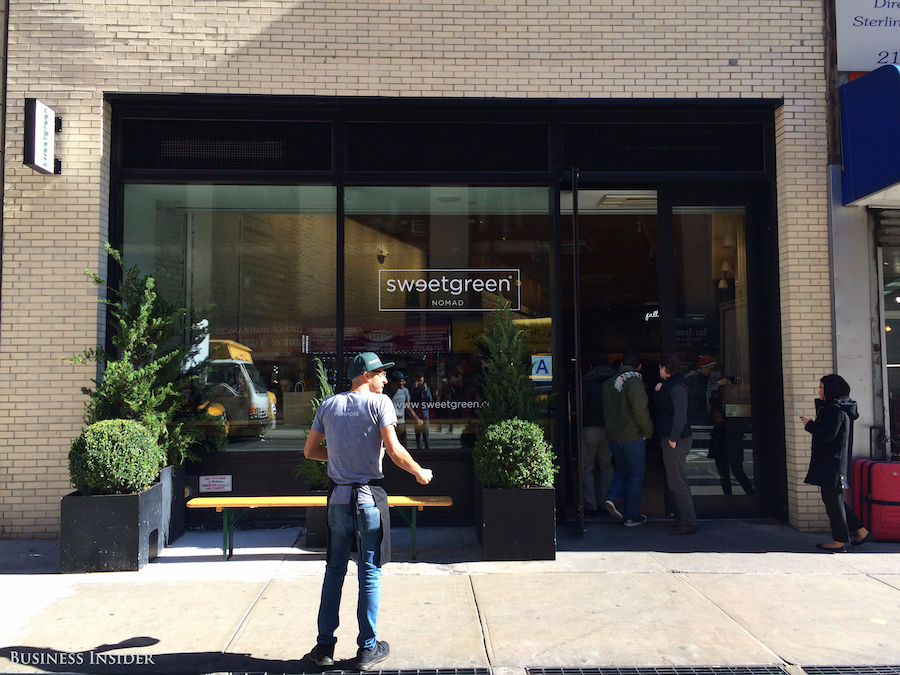 More than 150,000 people have signed a petition calling for Ruth’s Chris Steak House to return $20 million in loans meant to help small businesses

More than 157,000 people have signed a petition calling for Ruth’s Chris to return $US20 million in Paycheck Protection Program loans intended to support small businesses. The steakhouse was granted two $US10 million PPP loans, which it qualified for because of the program’s exception for the restaurant and hotel industries. […] The paycheck protection program, intended to save struggling small business, included a loophole that allowed restaurant companies as large as McDonald’s to receive millions of dollars in loans. Chains including Ruth’s Chris, Potbelly Sandwiches, and Taco Cabana received backlash after getting PPP loans, with Shake Shack returning a $US10 million […] Shake Shack is returning a $US10 million loan after critics slammed the burger chain for getting money from a program meant to benefit small businesses struggling to survive the coronavirus pandemic. Six other chains – including Ruth’s Chris, Potbelly Sandwiches, and Taco Cabana – have not indicated that they planned […] 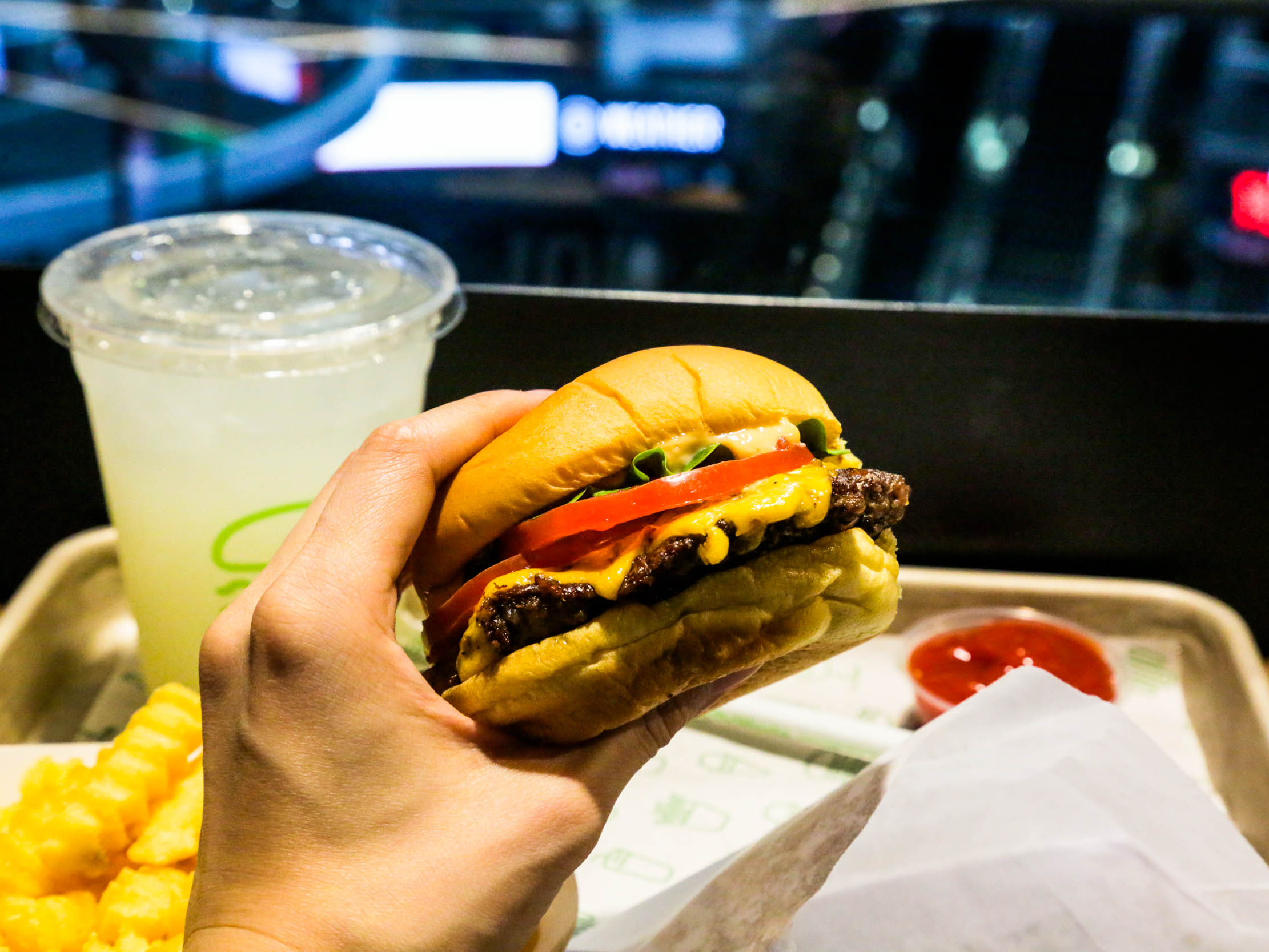 A Ruth's Chris Steak House in...