Tom Holland portrays a former Army medic suffering from drug addiction and PTSD in the upcoming movie “Cherry,” based on a 2018 novel of the same name. Co-director Joe Russo told Deadline that Holland lost and gained 30 pounds over a short amount of time for his role in the […] 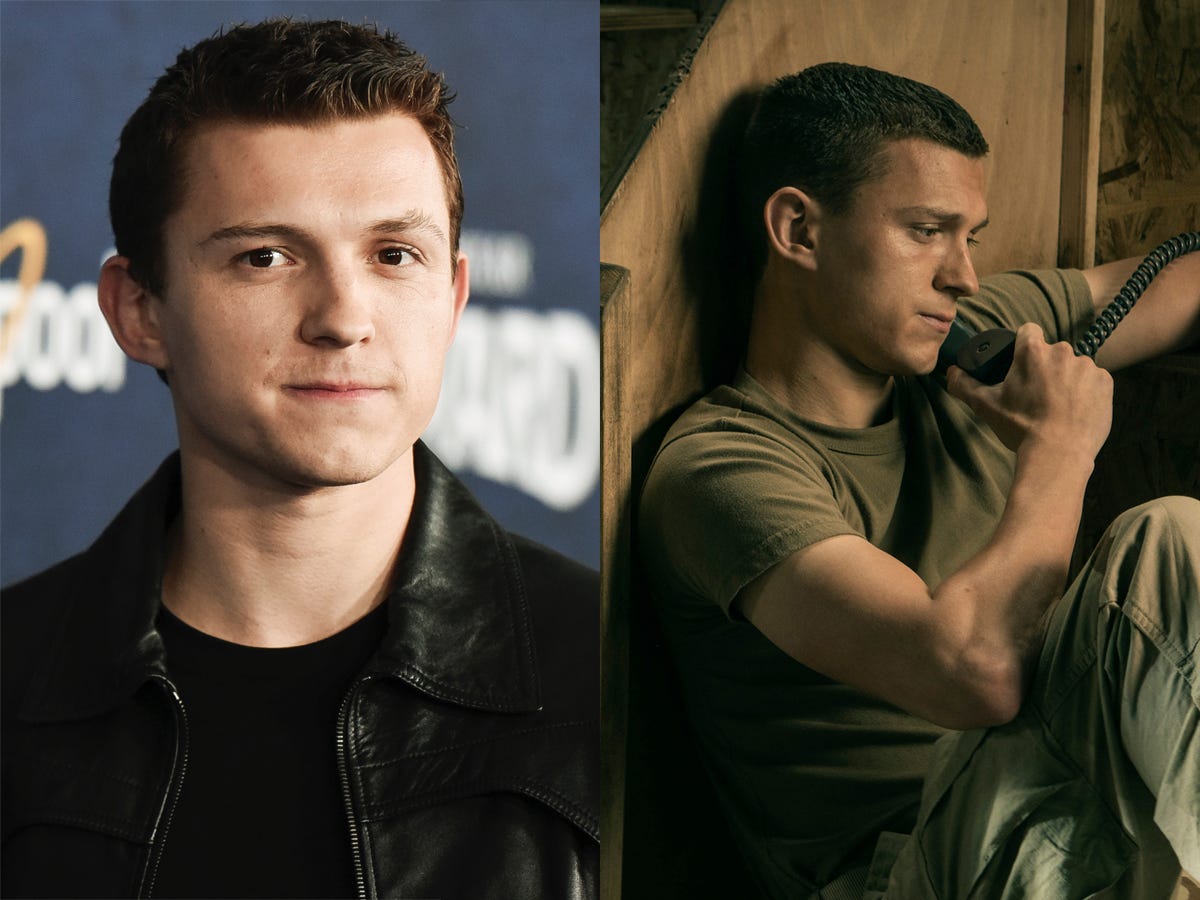 ‘Avengers: Endgame’ directors revealed that one of Marvel’s existing characters is gay, but fans are mocking the lacklustre announcement

The “Avengers: Endgame” directors Anthony and Joe Russo revealed on SiriusXM this week that an existing character in the Marvel Cinematic Universe is gay. “There is a gay character coming up in one of their films, and I think Kevin will make that announcement I’m sure pretty soon,” Joe said, […] Why the ‘Avengers: Endgame’ directors were worried about Thor actor Chris Hemsworth while filming

6 box-office records that ‘Avengers: Endgame’ has already broken on its quest to become the biggest movie of all time

‘Avengers: Endgame’ directors reveal which characters could bring them out of Marvel retirement

The “Avengers: Endgame” directors Anthony and Joe Russo have said they’re done with Marvel movies for now. But in an interview with Business Insider, they didn’t rule out a return. “It’s just about finding the right story that inspires us,” Joe Russo said. Some characters that could do that are […] ‘Avengers: Endgame’ directors cut a scene where Thor wanted to kiss Valkyrie and she shut him down

Warning: Spoilers ahead for “Avengers: Endgame.” “Endgame” directors Anthony and Joe Russo revealed on SiriusXM that they trimmed down the final scene between Thor (Chris Hemsworth) and Valkyrie (Tessa Thompson). At the end of the movie, Thor named Valkyrie the new ruler of Asgard. One funny moment during their final […]

‘Avengers: Endgame’ directors tease ‘Guardians of the Galaxy 3’ and one character’s uncertain fate

Warning: This post contains spoilers for “Avengers: Endgame.” “Avengers: Endgame” directors Anthony and Joe Russo teased Gamora’s fate, which could be explored in “Guardians of the Galaxy 3.” “We don’t know whether she was dusted or whether she survived,” Joe told Business Insider. “That’s probably a question that ‘Guardians [3]’ […] ‘Avengers: Endgame’ directors on working with Disney and making movies that ‘challenge you’

At IGNITION 2018, “Avengers: Endgame” directors Joe and Anthony Russo talk about what it’s like working with Disney, bringing socially conscious messages into the Marvel Cinematic Universe, how Netflix is changing the business of storytelling, what Disney’s acquisition of Fox means for the MCU, and more. The rise of the Russo brothers — from going into credit card debt for their first movie to directing ‘Avengers: Infinity War’

Years ago, Joe and Anthony Russo (known as the Russo brothers), would have seemed like an unlikely duo to direct a “Captain America” movie, let alone the biggest superhero movie in history: “Avengers: Infinity War.” But the duo did just that, and the crown jewel of the Marvel Cinematic Universe […] The Russo Brothers are adapting the cult...