"One should never underestimate one's adversary," the US Navy's top civilian official said this month. 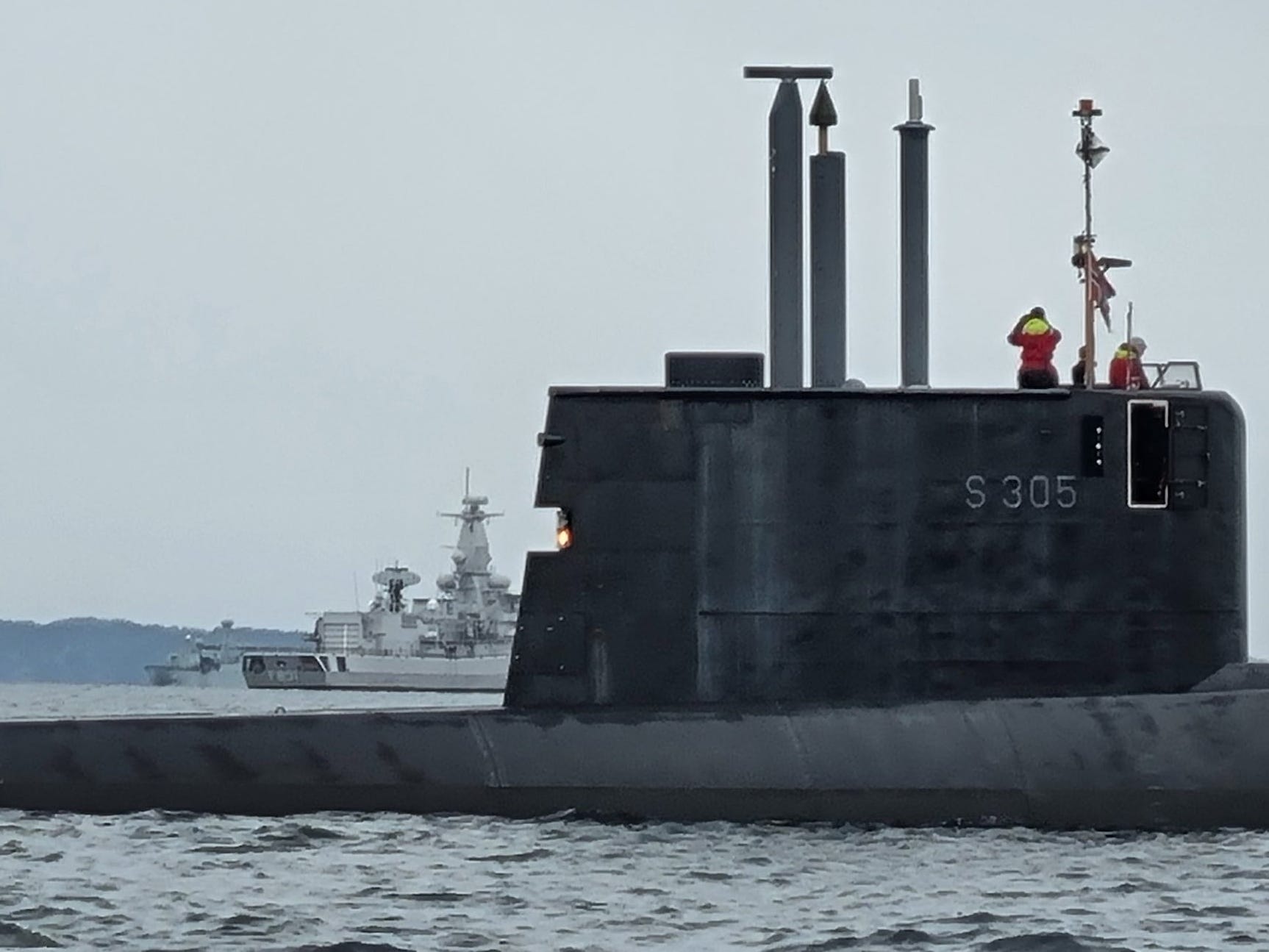 The incident occurred in the Sea of Japan, where US warships have challenged Russian maritime claims in the past. 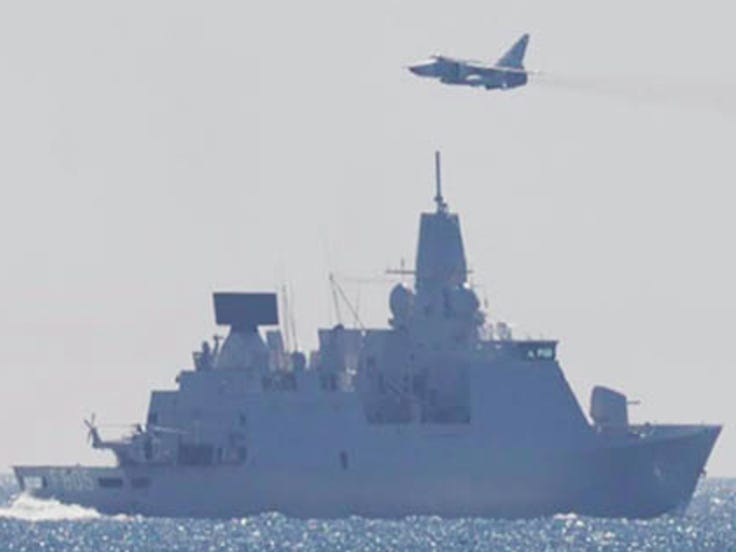 Russia’s newest submarines are ‘on par with ours’ and sailing closer to the US, top commanders say

Russia and China are "developing capabilities" below the nuclear threshold "to hold the homeland at risk," the head of US Northern Command said. 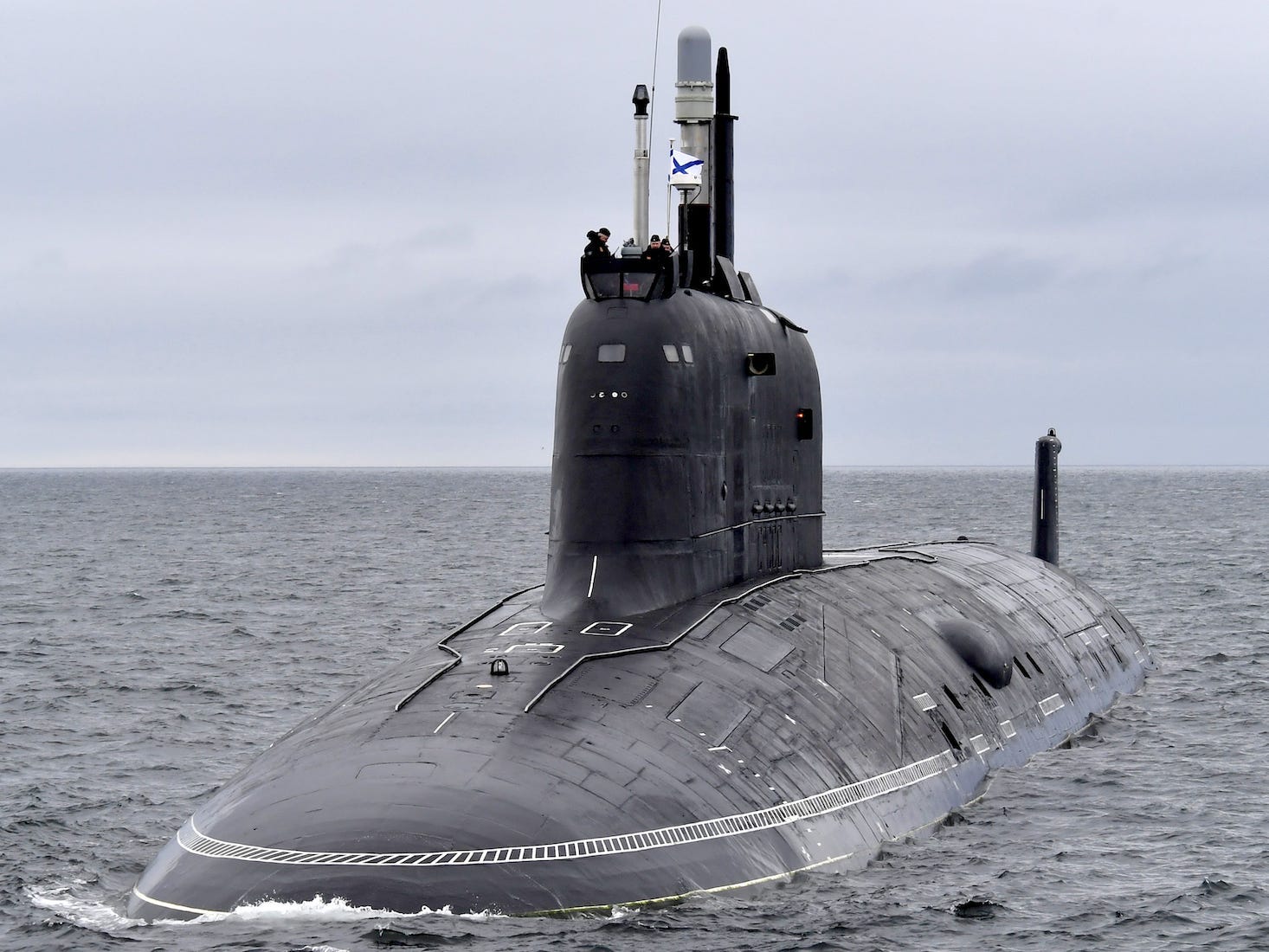 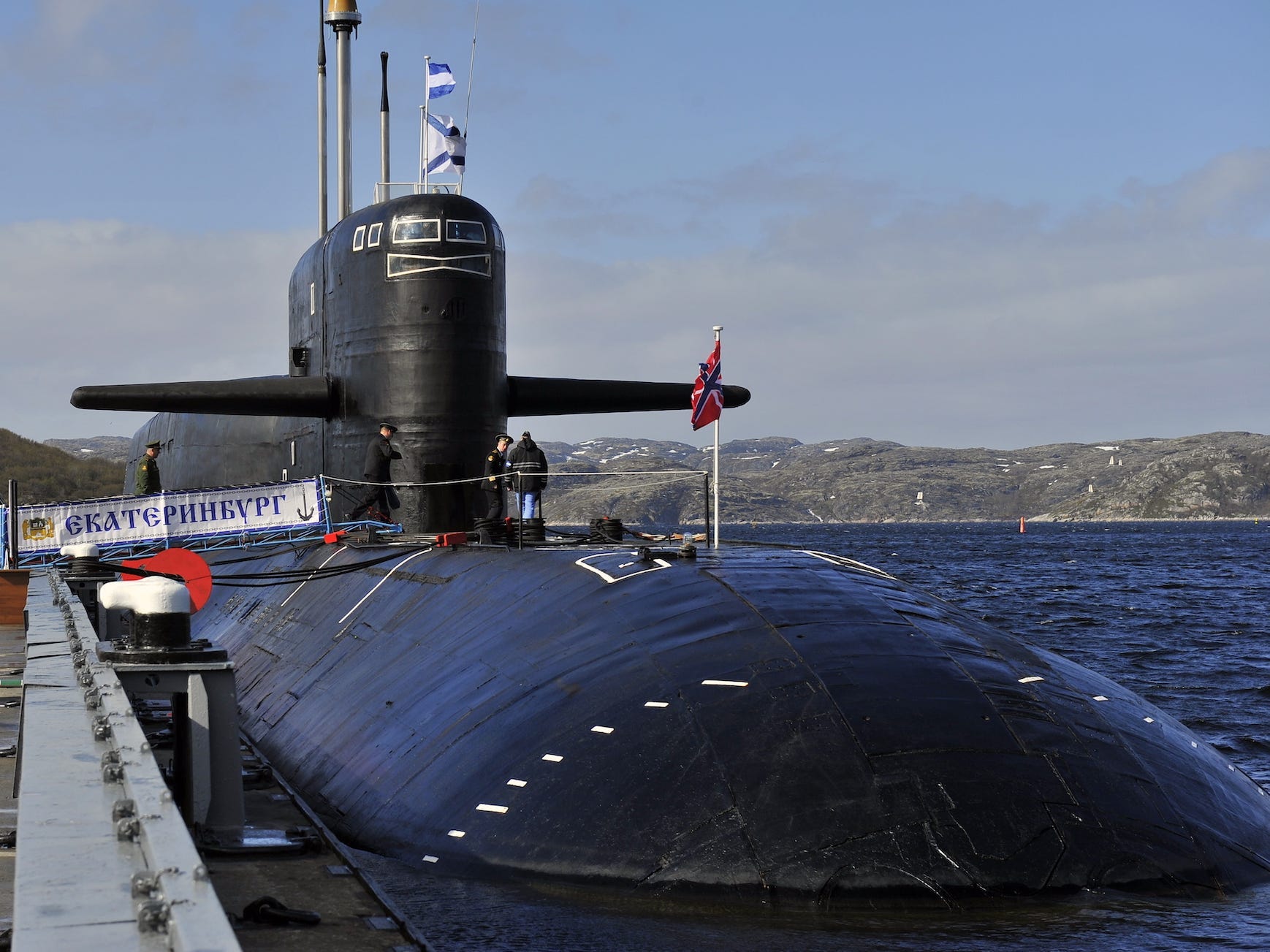 "It's something that can bring the fight to the continental US," one expert on the Russian military told Insider

Admiral Kuznetsov is seen more as a spectacle than a genuine threat, but Moscow is determined to hold on to it. 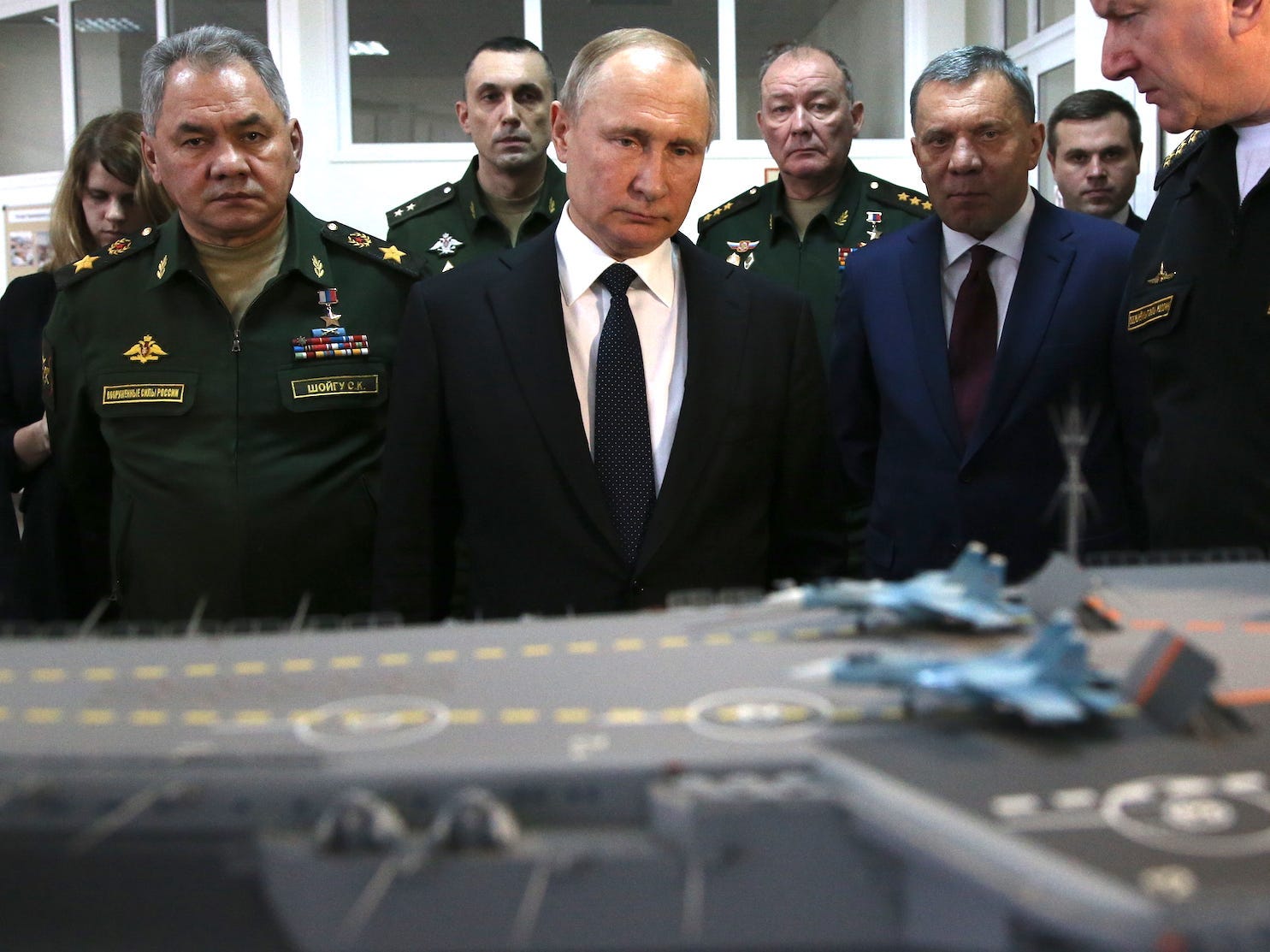 The US military wants to get ahead of ‘more complex’ Russian operations, top North American commander says

"Clearly Russia is trying to reassert on a global stage their influence and their capabilities," Gen. Glen VanHerck said in late March. 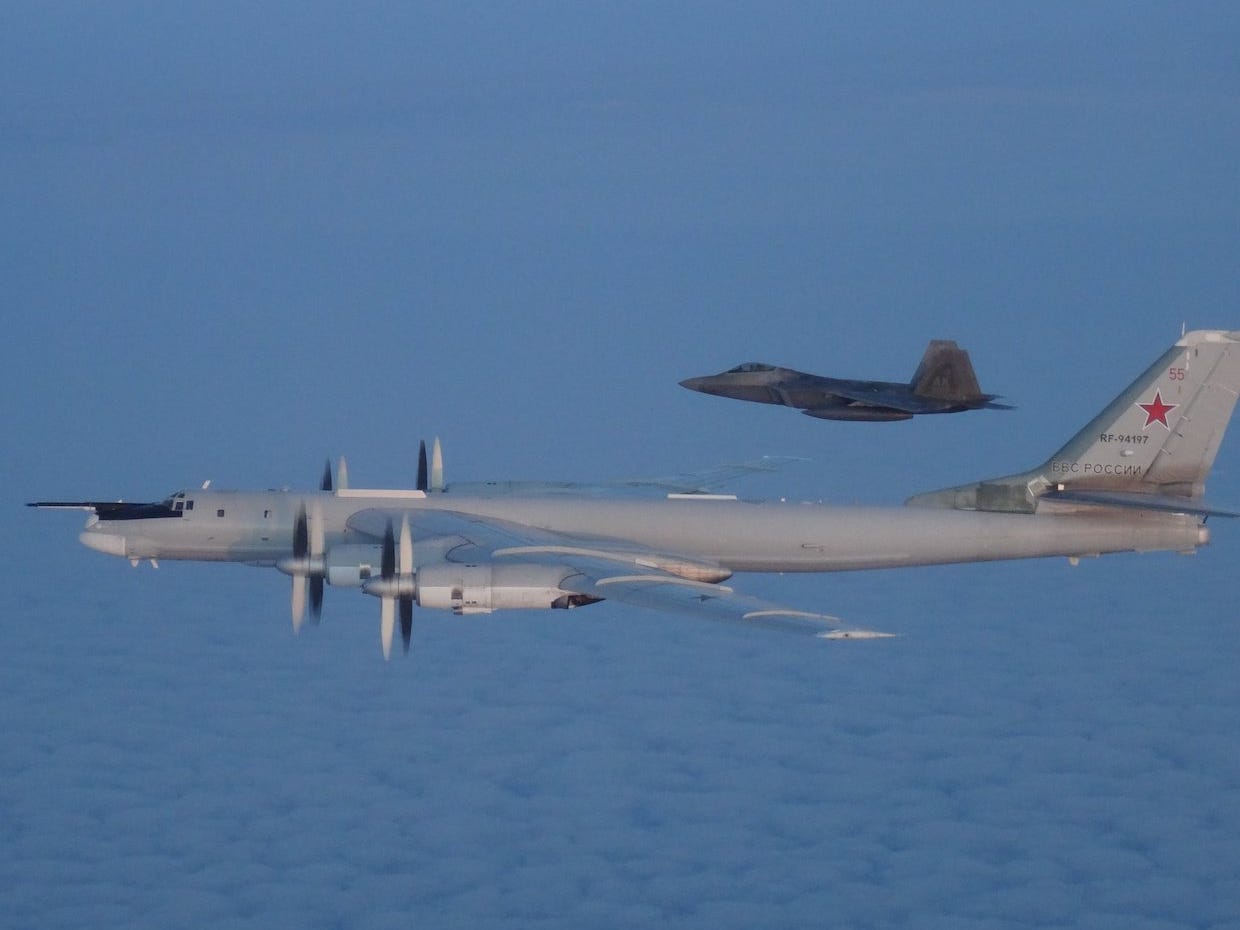 With new ships and submarines armed with new weapons, Russia's Navy is reminding the world it's a force to be reckoned with. 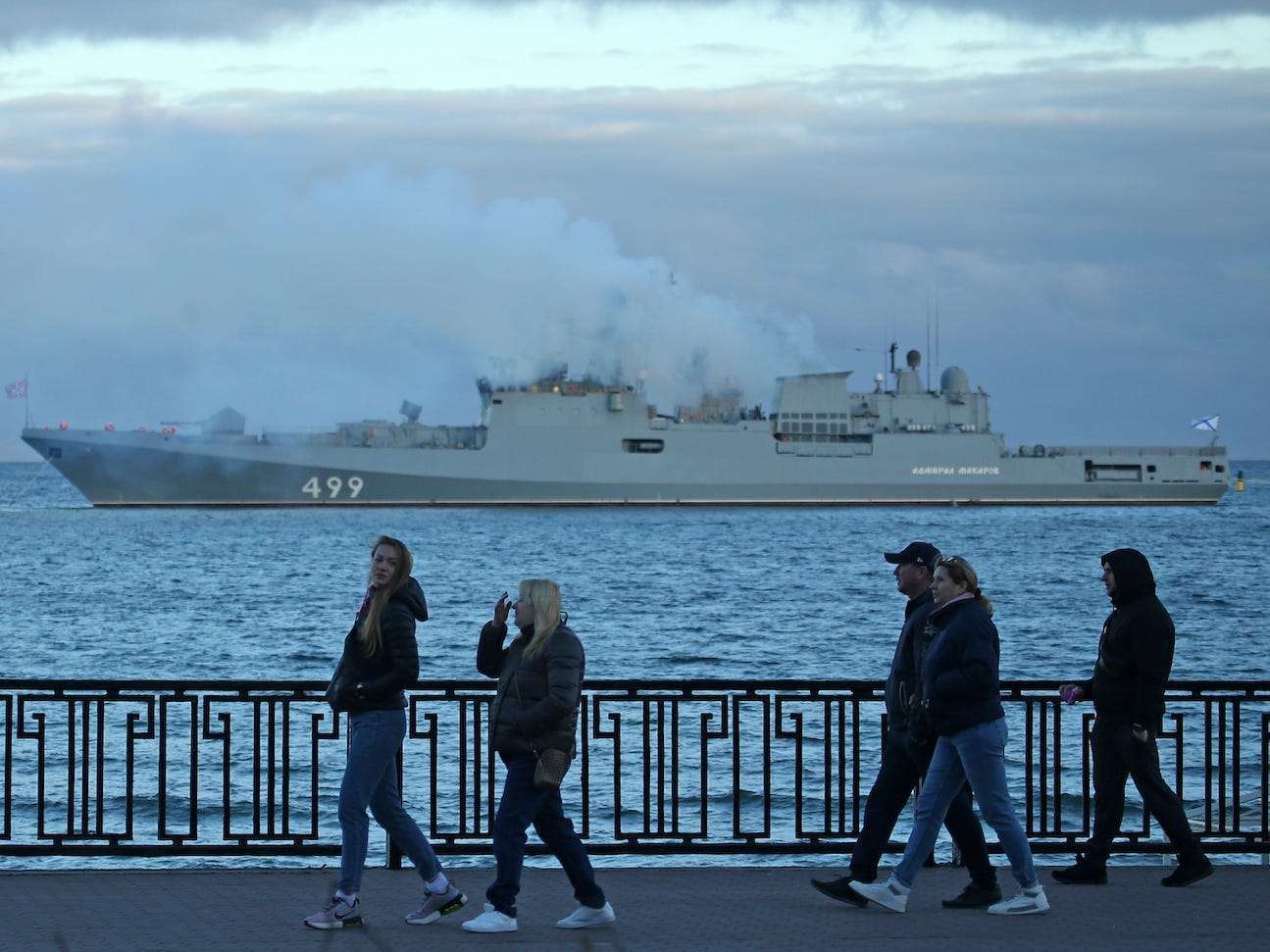 With the possible exception of the aircraft carrier Admiral Kuznetsov, no Russian warships are as imposing as the Kirov-class battlecruisers. 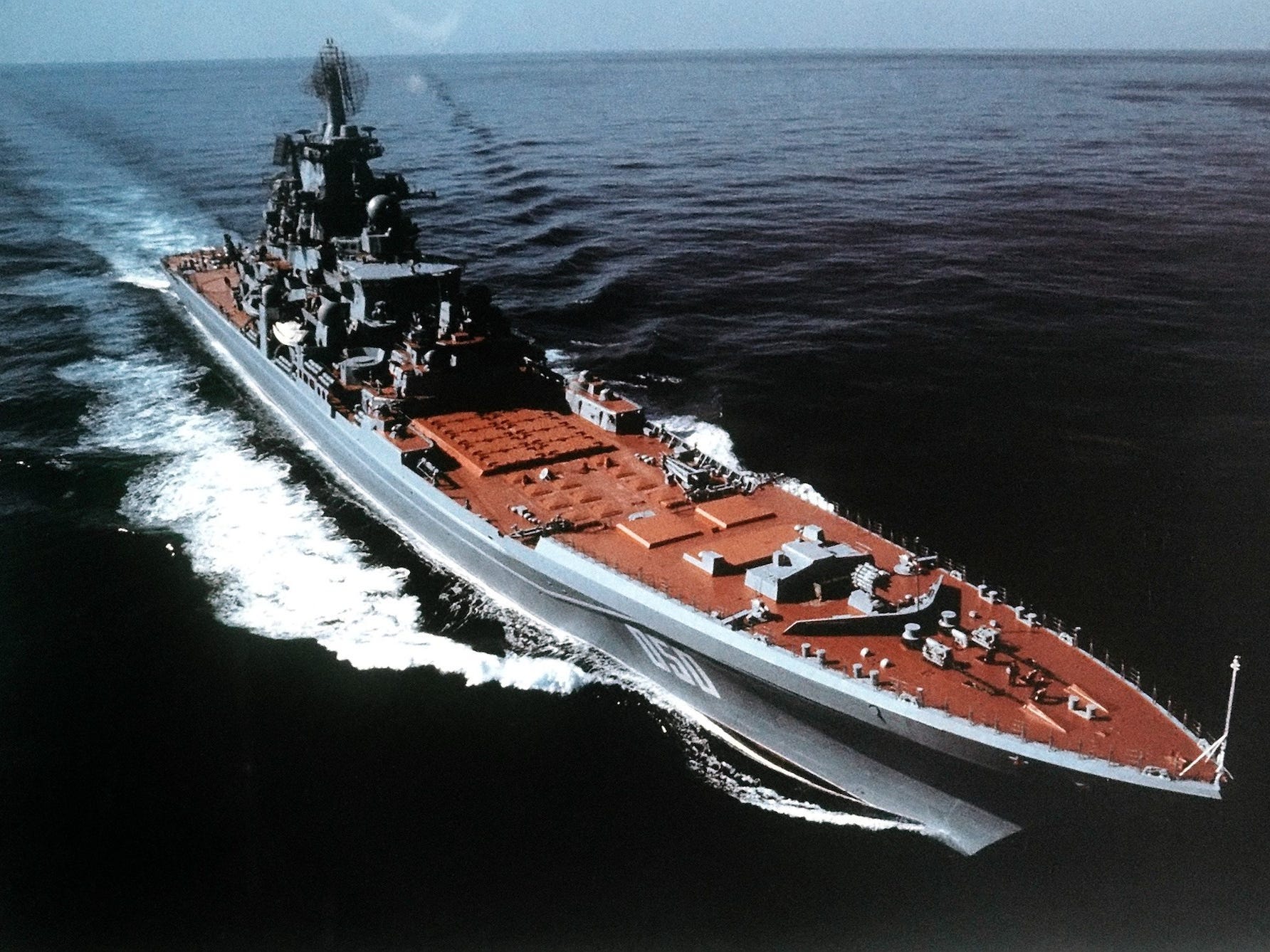 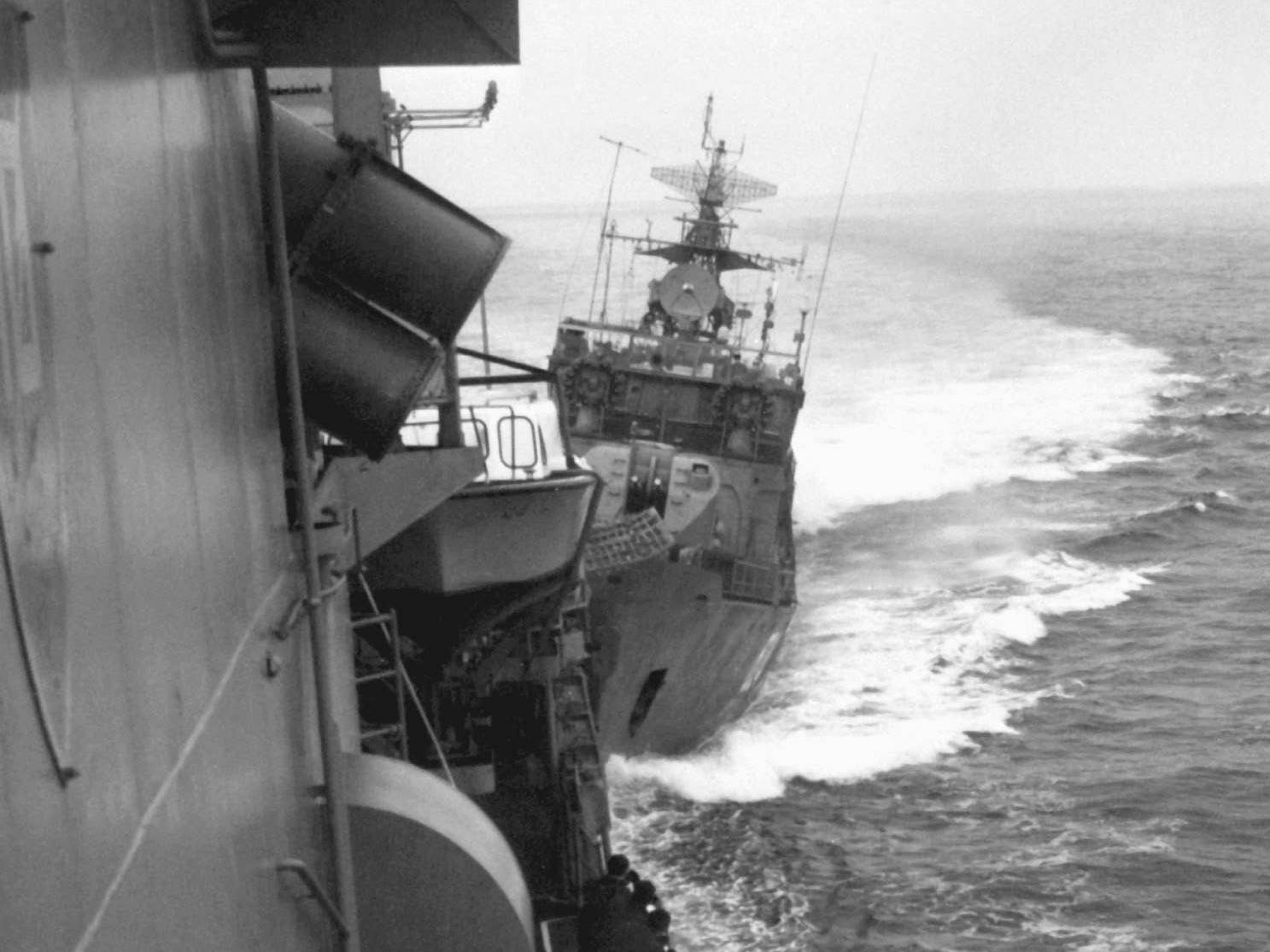 The Soviet navy was never known for its aircraft carriers, and the few it operated weren’t meant for the same kind of operations as their US counterparts. While those carriers didn’t do much for the Soviets, a few of them have lived on and are now important naval assets for […] 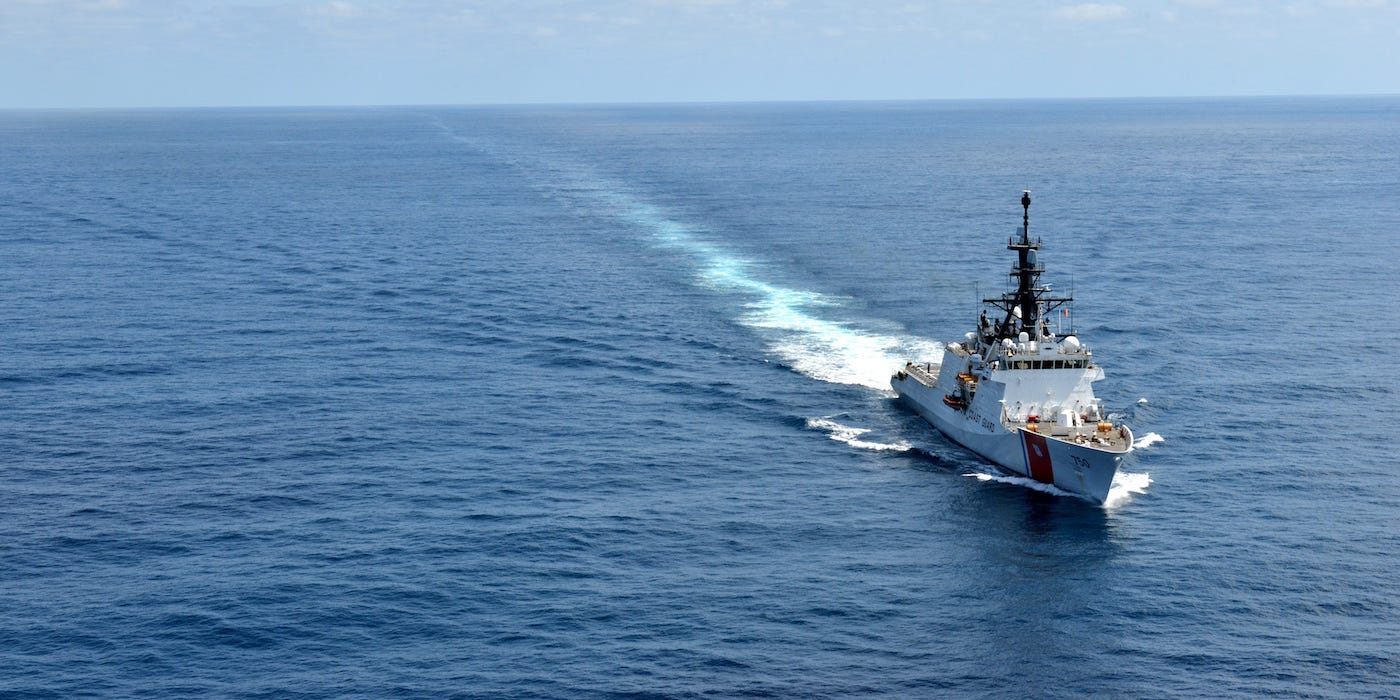 The US Navy has kept a close eye on ever-more active Russian submarines, which are ranging across the Atlantic. That activity has made the Atlantic into a contested space, and the Navy, led by the 2nd Fleet, is relearning how to keep them in sight, according to that fleet’s commander. […]
News Jan. 11, 2020, 3:06 AM

A Russian warship, reportedly a surveillance and intelligence vessel, on Thursday “aggressively approached” a US Navy destroyer in the North Arabian Sea, the US Navy said on Friday. The Russian ship sailed within 180 feet of the USS Farragut, CNN reported, citing defence officials. The Navy said the Farragut was […]
News Oct. 15, 2019, 4:51 AM

Russia’s submarines are getting harder to find, and the Navy is sending more people to keep an eye on them

The Russian navy, its submarine force in particular, is getting more sophisticated and becoming more active around Europe. The US and NATO are aware of this, and the US Navy is responding to a more complex environment with more robust command and control. Visit Business Insider’s homepage for more stories. […]
News Apr. 9, 2019, 1:59 AM

Russia is talking about scrapping its only aircraft carrier, putting the troubled ship out of its misery

Russia may “write off” the troubled Admiral Kuznetsov, the country’s only aircraft carrier, if it can’t find a way to replace a sunken dry dock and repair the damaged hull of the ship, Russian media reported recently. The Kuznetsov was severely damaged when a crane fell on it at the […]
News Oct. 30, 2018, 3:04 AM

The Russian Navy’s fleet is in the throes of a big maintenance problem. Many of its blue-water ships, including its only aircraft carrier, never leave port without an oceangoing tug in company. Experts say this has less to do with crew efficiency than Russia’s over-reliance on an ageing, insufficient surface […]
News Oct. 6, 2018, 4:57 AM

NATO officials have repeatedly warned about the rising threat posed by Russian submarines. A major concern is those subs’ land-attack capabilities, which now allow them to strike deep in Europe. NATO navies have ramped up anti-submarine-warfare tactics, but those land-attack missiles may mean ASW needs to change. NATO naval officials […]
News Sep. 5, 2018, 7:58 AM

The Navy thinks Russian subs are a growing threat to Europe, and it’s mounting a full-court press to counter them

NATO navies are increasingly worried about Russian submarines. That concern has led to renewed focus on anti-submarine warfare. But some of those navies have neglected their ASW capabilities, meaning they have to play catch-up over the past several years. US and European officials have warned repeatedly in recent years that […]
Next Page »