The Republican National Committee said a third-party Microsoft IT contractor was breached in cyber attack last week, but no GOP data stolen

The breach comes less than a month after President Joe Biden warned Russian President Vladimir Putin about cyberattacks at a June 16 summit. 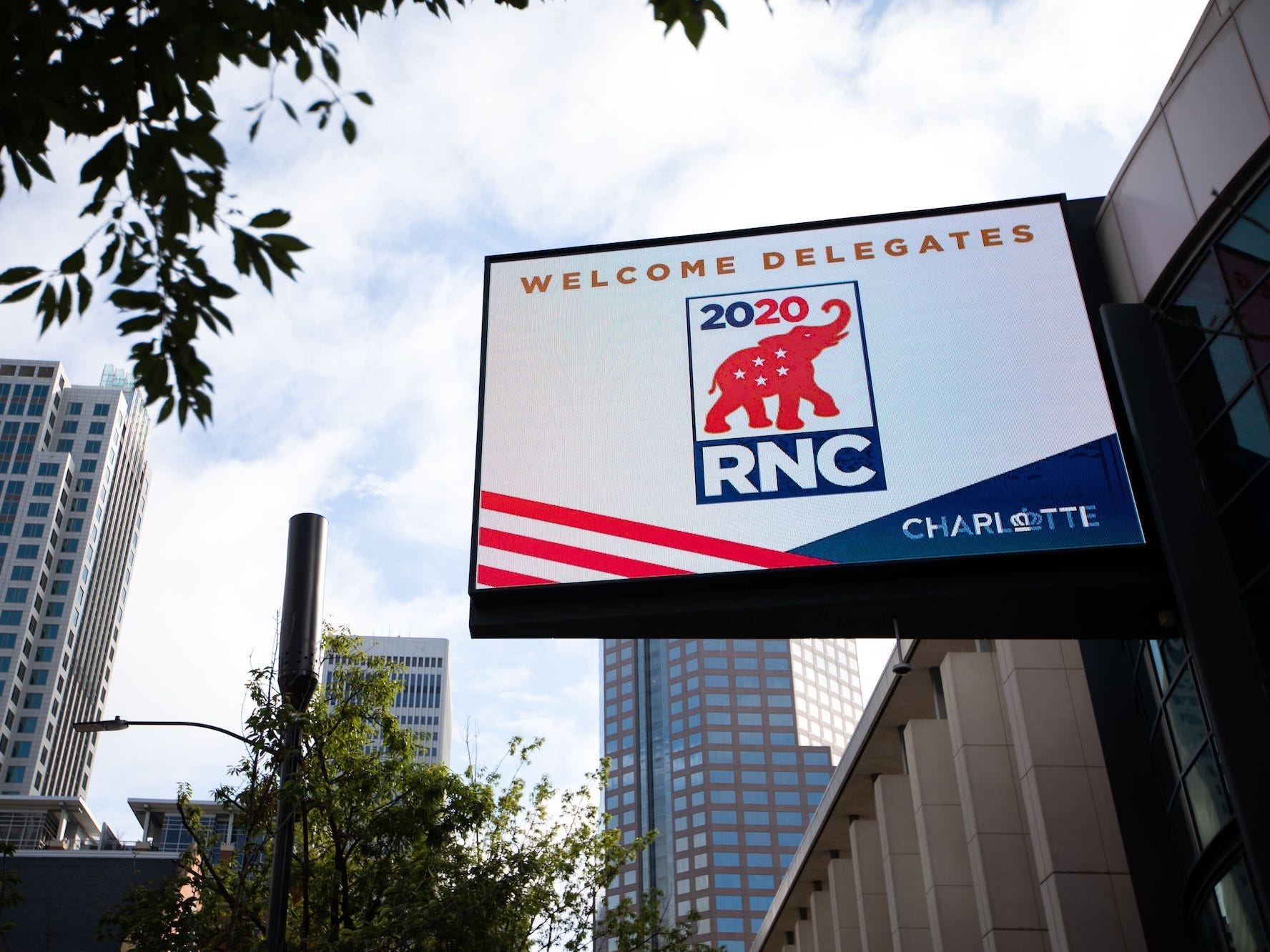 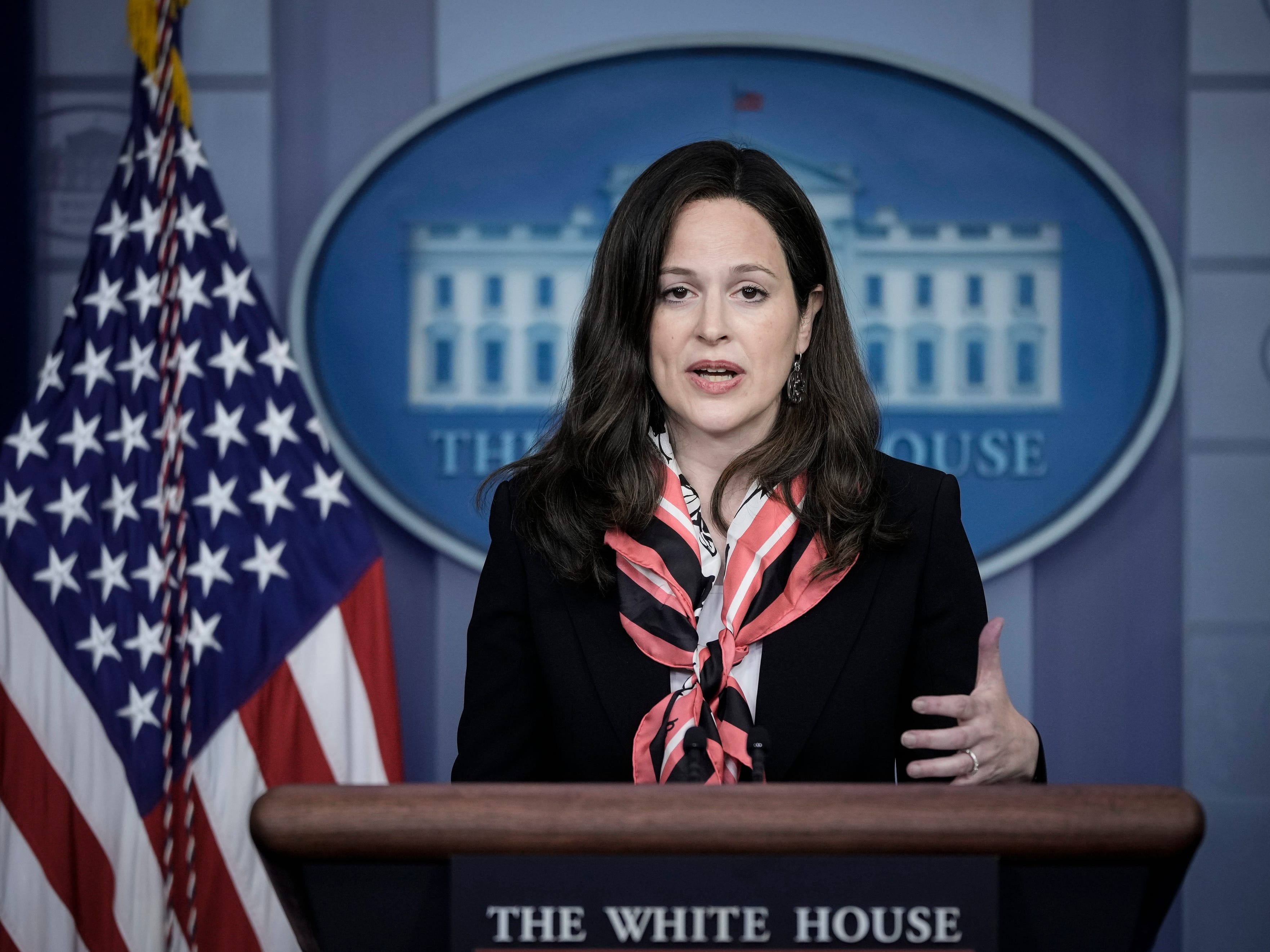 The White House was set to release a statement blaming Russia for the devastating cyberattack on the US government when officials were told to stand down, reported the Associated Press. The reason why the statement was cancelled is not known. In a tweet, Trump said that China, not Russia, maybe […] 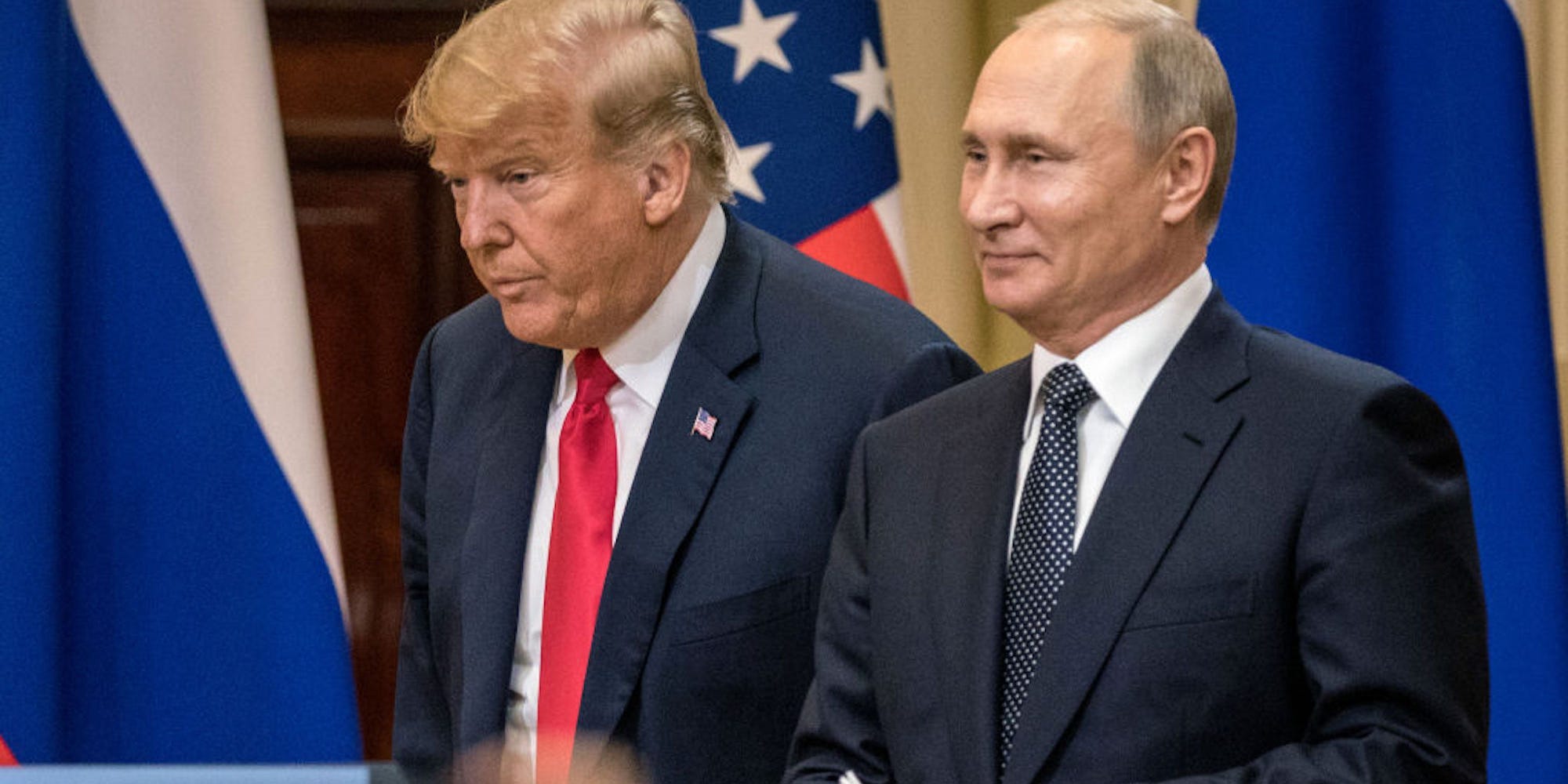 It could take years to evict Russia from the US networks it hacked, leaving it free to destroy or tamper with data, ex-White House official warns

Tom Bossert, a former homeland security advisor to President Trump, in a New York Times op-ed sounded the alarm about a recent Russian hack of US systems. “The Russians have had access to a considerable number of important and sensitive networks for six to nine months,” he wrote. He said […] 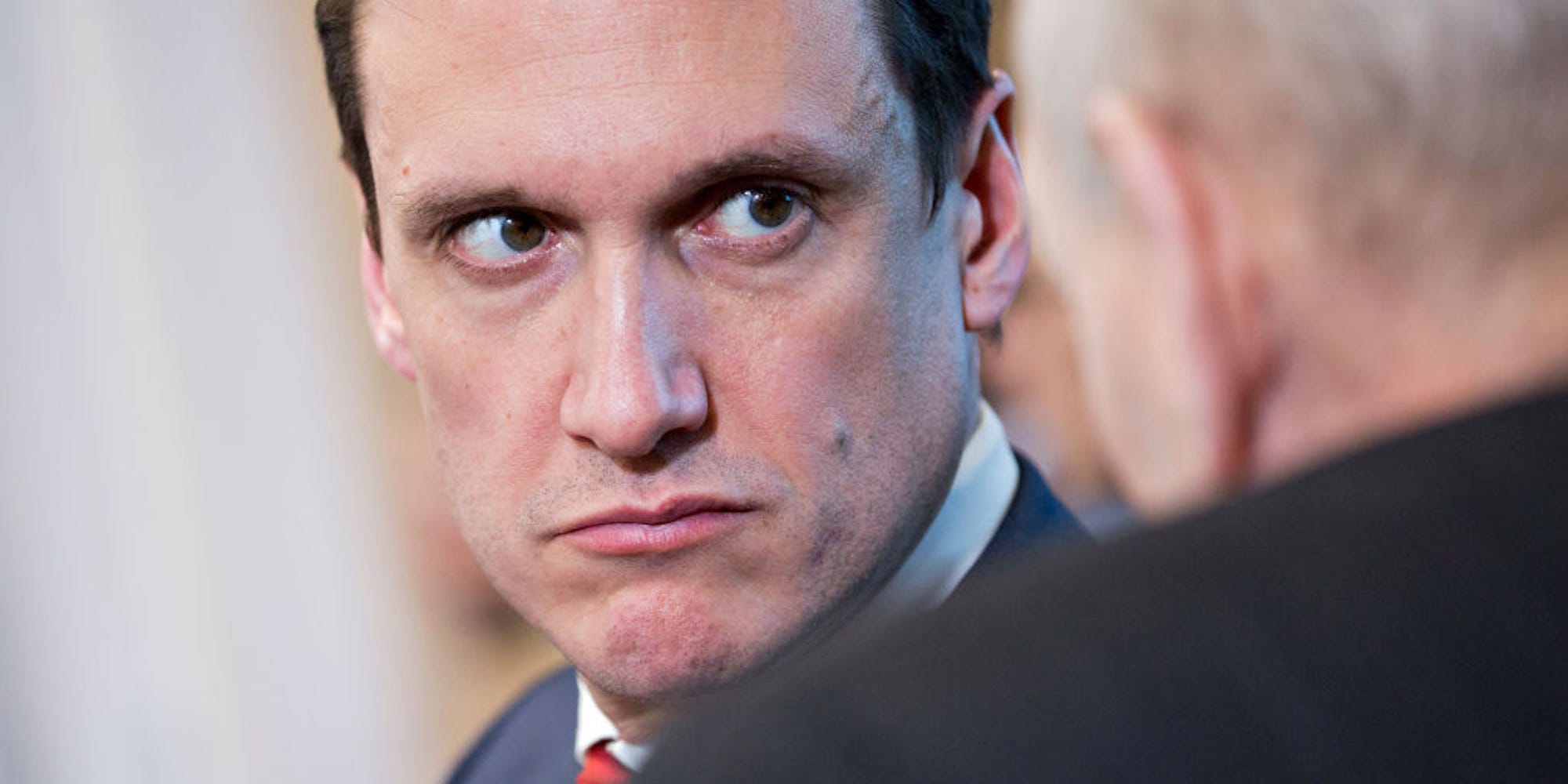 Russian hackers were planning to attack the 2020 Tokyo Olympic games, according to the UK

Russian state-backed hackers were planning to attack the Tokyo 2020 Olympic and Paralympic games, the UK government said Monday. This came the same day the Department of Justice indicted six Russian officials for orchestrating a series of serious cyber attacks, including on the 2018 Winter Olympics in South Korea. The […] 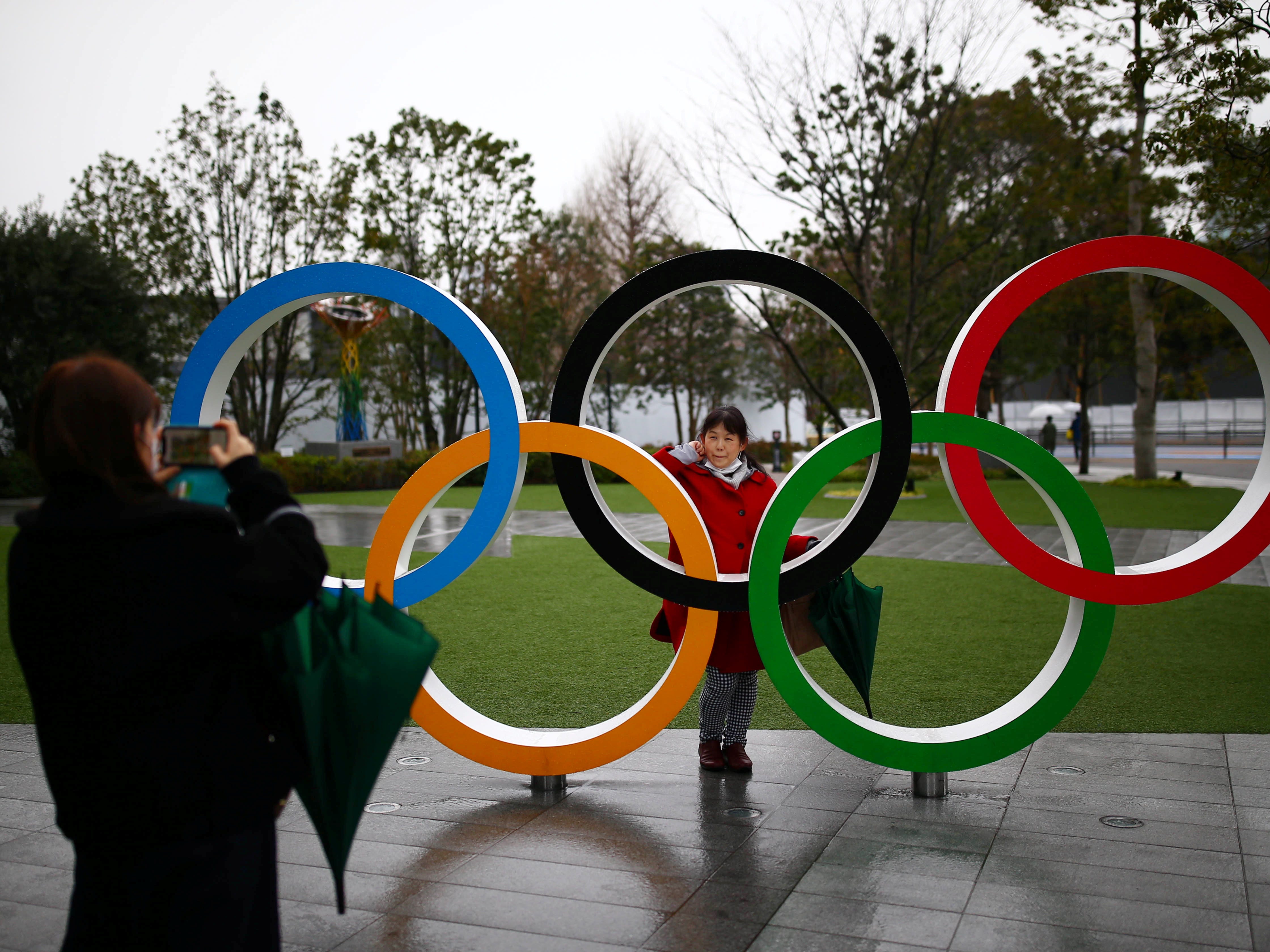 In what BBC Russia says is possibly “the largest data leak in the history of the work of Russian special services on the Internet,” hackers stole 7.5 terabytes of data from a major contractor of Russia’s Federal Security Service. On July 13, hackers targeted a Moscow information technology company, “Sitek,” […]
Markets Jul. 19, 2017, 5:32 PM

LONDON -- UK energy companies and other...