Former US cyber security chief Chris Krebs warned that the papers obtained by the Guardian may themselves be part of a disinformation operation. 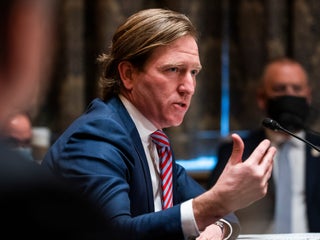 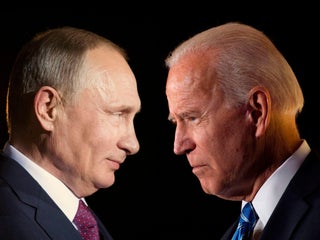 Former US election-security chief Chris Krebs has compared President Donald Trump’s baseless claims of a rigged election to disinformation spread by hostile foreign powers to undermine US democracy. “One of the questions we asked: ‘What would we do if the Russians were doing this?'” Krebs told Axios of how he […] 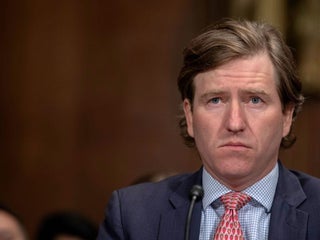 Trump shrugged and said ‘that’s Rudy’ when warned Giuliani was being targeted by Russian agents with disinformation, report says

President Donald Trump was warned by national security officials last year that his lawyer Rudy Giuliani was being used by Russia to spread disinformation, The Washington Post reported. “That’s Rudy!” Trump replied, shrugging off their concerns, according to the paper. A controversial New York Post report has renewed concerns that […] 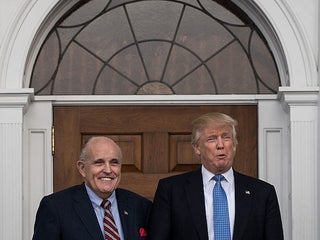