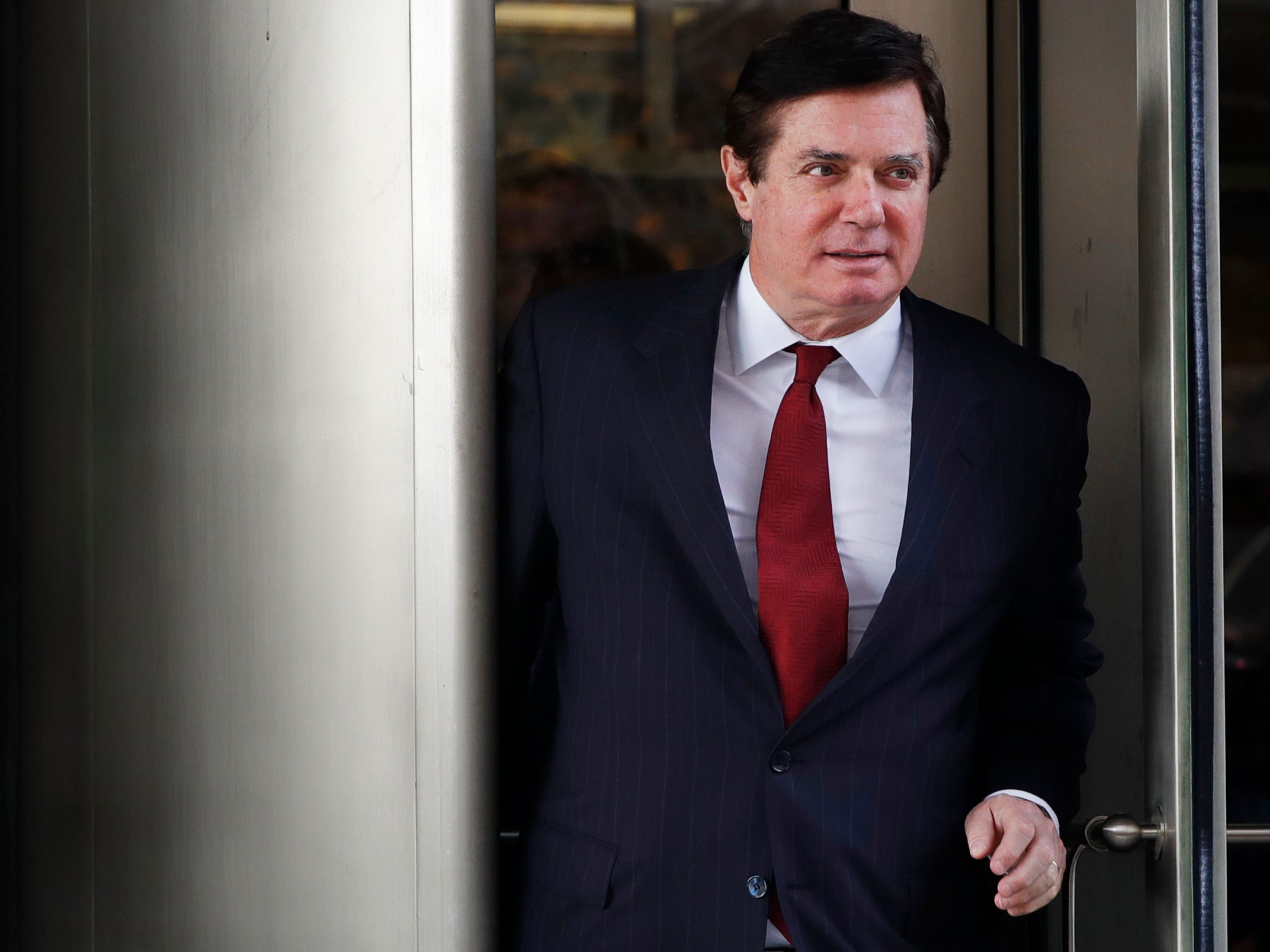 The Trump administration is planning to impose targeted sanctions on Russia over the March poisoning of the former spy Sergei Skripal and his daughter on British soil. The sanctions will target exports of US national security equipment and products to Russia. Sergei and Yulia Skripal were poisoned by the powerful […] The US is pulling out all the stops ahead of a highly anticipated Trump-Putin summit, but Putin may eat Trump’s lunch anyway

US and Russian officials announced Thursday that US President Donald Trump and Russian President Vladimir Putin will meet in Helsinki, Finland on July 16. The summit will take place during Trump’s trip to Europe in July, which will include attending the NATO summit and visiting the UK. Trump favours using […] The special counsel Robert Mueller dropped a significant revelation in his list of questions for President Donald Trump. According to the list, published this week by The New York Times, Mueller is interested in asking Trump about any efforts by the Trump campaign – including by his former campaign chairman, […] The White House’s latest public flare-up involves a spat between President Donald Trump and one of his top Cabinet officials on the most hot-button foreign-policy issue facing this administration: Russia. After the president flipped his position on new US sanctions on Russia, Nikki Haley, the US ambassador to the United […] The ruble is on track for its worst week since 1999 as Trump tells Russia: ‘Get ready’

LONDON – The Russian ruble is down 2.8% against the dollar on Wednesday after President Donald Trump ramped up his anti-Russian rhetoric on Twitter. The ruble was already down 1.7% in early European trading but took a leg lower after Trump warned Russia to “Get ready” for engagement in Syria. […] ‘Putin will be pissed off’: The US’s latest round of sanctions hit Russia where it hurts

The US slapped new sanctions Friday on 24 wealthy Russians and government officials, as well as over a dozen Russian-controlled entities. The sanctions cast a wide net by targeting some of the Kremlin’s top allies, and they are likely to anger Russian President Vladimir Putin. “The US sanctions list on […] It is clear to people who have watched his rise that Russian President Vladimir Putin has decided the West is his enemy. Now it is time for us to understand him as well as he thinks he understands us. On Friday, under heavy security, some of Putin’s most vocal critics […] Republicans vindicate Trump, McCabe is fired, and a key witness bluffs — here’s the latest from a wild week in the Russia investigation

The Trump administration made its boldest move against Russia this week as the diplomatic row between the UK and Moscow deepened following the poisoning of Sergei Skripal, a Russian dissident living in Britain, and his daughter, both of whom fell victim to a chemical weapon attack on March 4. The […]

‘Smoke and mirrors’: The White House just made its most significant move against Russia, but its effectiveness is up for debate

The Trump administration took its boldest stance against Russia yet on Thursday by imposing new sanctions on Russian nationals and entities. Though the administration missed a congressionally mandated deadline for imposing the sanctions, experts largely agree that the action is “better late than never.” The sanctions will help the US […] ‘The Russian bear came out of hibernation’: The US’s top intelligence official issues an ominous warning to Congress

Director of National Intelligence Dan Coats said Tuesday that Russia has come “out of hibernation” and poses a stark threat – cyber and otherwise – to the US and its allies. “Thanks to [Russian President] Vladimir Putin, we’ve gotten a wake-up call,” Coats said. Coats joined other intelligence chiefs in […] Nunes’ memo, McCabe’s ouster, and Mueller’s next move: Inside the most dramatic week of the Russia investigation

In what was perhaps the most momentous week in the Russia investigation so far, headlines were dominated by the release of a highly controversial memo by Republicans on the House Intelligence Committee. The document’s central claim is that the Department of Justice and FBI bypassed proper protocol when they sought […]

Three top Russian intelligence officials travelled to the US last week. Two are barred from entering the US under existing sanctions, but one official’s visit was authorised and cleared by the appropriate agencies, and it’s unclear who authorised the second’s entry. The State Department declined to comment on the specifics […] The Trump administration indicated on Monday that it would not seek to impose new sanctions against Russian operatives for the country’s meddling in the 2016 US election. President Donald Trump signed into law in August a bill designed to curb billions of dollars in Russian defence sales. The US State […] Trump suggested softening the US stance toward Russia and easing sanctions

Lindsey Graham: The Trump administration has ‘a blind spot on Russia I still can’t figure out’ TRUMP: Our relationship with Russia is at an ‘all-time’ low — and you ‘can thank Congress’ The US Senate is poised to introduce new... The US ambassador to the United Nations on...