Russell Crowe fires back at troll who says ‘Master and Commander’ helps him sleep: ‘Kids these days. No focus.’

Russell Crowe responded to a troll on Twitter who said his 2003 epic “Master and Commander: The Far Side of the World” was boring. “That’s the problem with kids these days,” he said. “No focus. Peter Weir’s film is brilliant. An exacting, detail-oriented, epic tale of fidelity to Empire & […] 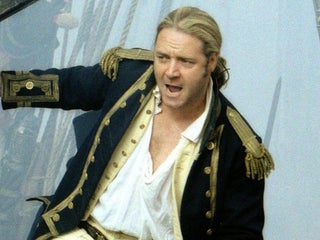 A restaurant in Beirut, Lebanon, which was destroyed in the city’s devastating August blast, reopened on Monday thanks to a fundraiser backed by Russell Crowe. Le Chef was a favourite of the late TV chef Anthony Bourdain, who dined there in a 2006 episode of his show “No Reservations.” On […] 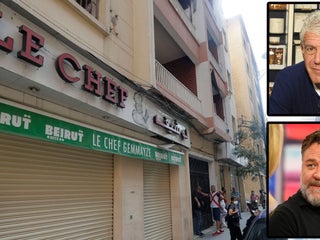 Russell Crowe donated $5,000 to save a Beirut restaurant beloved by Anthony Bourdain that was wrecked in the blast, saying ‘he would have probably done so if he was still around’

Actor Russell Crowe donated $US5,000 to save a restaurant destroyed in last week’s Beirut explosion in honour of the late chef Anthony Bourdain. Bourdain, who died in 2018, dined at Le Chef in 2006 on his show “No Reservations,” calling it “a legendary spot.” Le Chef was one of the […] 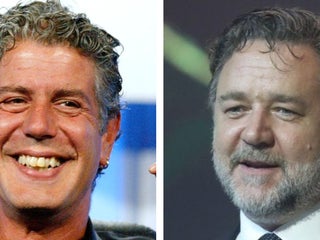 Russell Crowe said he’s known for keeping character on-set, but Ryan Gosling could make him laugh ‘in a heartbeat’

Russell Crowe told WIRED that Ryan Gosling is one of the only people who can make him break character on-set. The pair costarred in 2016’s neo-noir action comedy “The Nice Guys” directed by Shane Black. Crowe said that staying in character is a “signature part” of his method, but Gosling […] 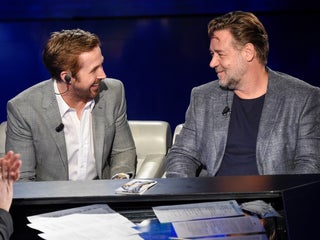 “Unhinged,” starring Russell Crowe, will open in theatres on July 1. It will be the first movie to open nationwide in theatres since the coronavirus pandemic. Visit Insider’s homepage for more stories. A Russell Crowe movie is going to try to get people back to movie theatres. The thriller, “Unhinged,” […] 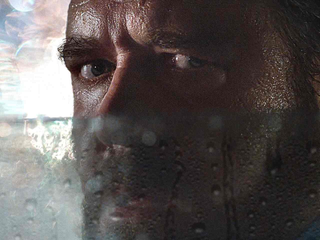 Bushfires have been spreading across Australia since late 2019, destroying homes and killing billions of animals. Several celebrities have been donating to various organisations and encouraging fans to do the same. Nicole Kidman and Keith Urban pledged to donate $US500,000 to the Rural Fire Services. Australian tennis player Nick Kyrgios […] The new movie “Boy Erased” tells the true story of Garrard Conley– the son of a Baptist pastor who, after being outed to his parents at 19, was sent to a two-week-long “gay conversion therapy” program. Conley tells us what the experience was really like, and discussed his efforts to […] The manager of the last Blockbusters in Alaska speaks out on the death of the chain, nostalgic tourists, and Russell Crowe’s jockstrap

Blockbuster’s final two locations in Alaska closed for business earlier in July. Prior to the closure, tourists flocked to the Blockbuster stores to take nostalgic photos and take a peek at Russell Crowe’s jockstrap, which was donated to the store by HBO and John Oliver. Now, people are wondering what […] Azealia Banks started a GoFundMe to help fund a lawsuit against Russell Crowe, who she claims choked and spit on her

Rapper and singer Azealia Banks started a GoFundMe asking for help to fund a lawsuit against actor Russell Crowe. Banks claimed that Crowe spit on her, choked her, and called her the N-word during a party in 2016. The campaign has raised almost $US2,000 of its $US100,000 goal so far. […]

Russell Crowe is starring as the late Fox News chief Roger Ailes in a Showtime limited series about the rise of Fox News, Entertainment Weekly reports. The eight-episode series, titled “The Loudest Voice in the Room,” will be based on Gabriel Sherman’s best-selling non-fiction book of the same name, for […] What do the late crocodile hunter Steve Irwin, the last remaining Blockbuster video store in Alaska, and US comedian John Oliver have in common? Russell Crowe’s leather jockstrap. Last month the Australian actor sold off his collection of sporting and film memorabilia in a “the art of divorce” auction, including […]

Russell Crowe is auctioning off a $45,000 dinosaur skull that he bought from Leonardo DiCaprio

Actor Russell Crowe is auctioning off more than 200 personal items through Sotheby’s Australia following his recent divorce. The items up for auction include artwork, film memorabilia, and a dinosaur skull that Crowe bought from Leonardo DiCaprio, which has an estimated worth approximatley $US35,000 ($AU44,900). Crowe is also auctioning off […] Russell Crowe and James Packer, owners and investors in the South Sydney Rabbitohs NRL team, have agreed to waive a $7 million debt owed by the club. The agreement means the club has a net asset position of $6.05 million, putting it in the best financial position in its history. […]

Russell Crowe is angry about hoverboard bans on... Who have you killed most?

VIDEO: Russell Crowe’s Son Tells Dad Off At The Footy