A guide to using RSS feeds, the files that contain real-time updates from websites

An RSS feed is a file that contains a summary of updates from a website, often in the form of a list of articles with links. 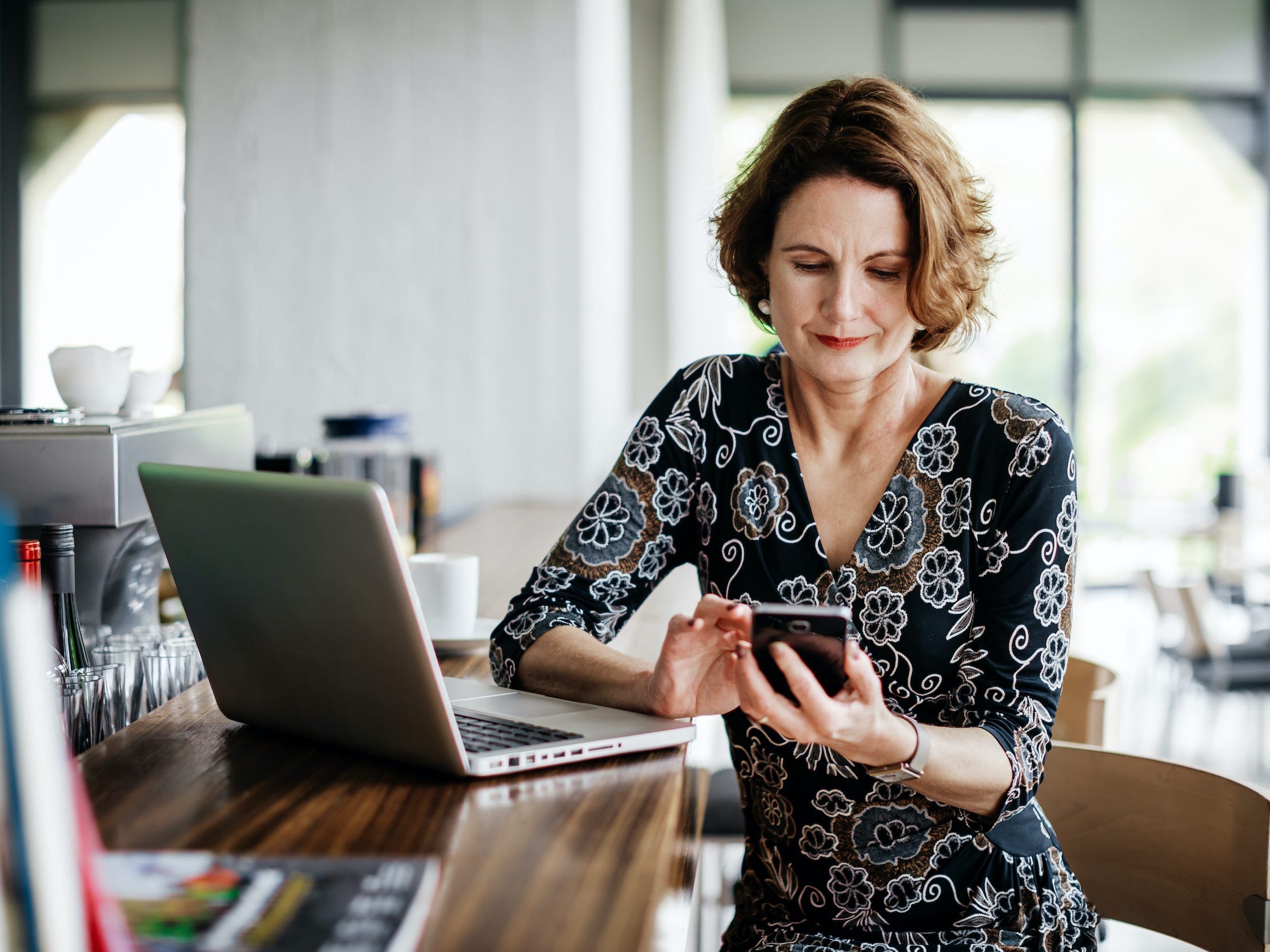 Google’s Beloved Reader Takes A Dirt Nap Next Week, So Here’s What You Should Use Instead

The eagerly anticipated Digg Reader is rolling out now. A Replacement For Google Reader Is Coming June 26, Just Days Before Google Pulls The Plug

This looks like the best bet for fans of RSS. Google’s decision to shut down its RSS aggregator, Reader, has prompted thousands of people to sign online petitions seeking to save the service. Google Reader Is Closing—And People Are Absolutely Freaking Out

Google, in another push to reduce and rationalize its sprawling lineup of Web apps, is closing a host of products. News.me’s iPad App Will Get You Around The New York Times Paywall For A Fraction Of The Cost

[credit provider=” via All Things Digital ” url=”http://mediamemo.allthingsd.com/20110419/news-me-the-ipad-news-aggregator-blessed-by-big-publishers-gets-ready-to-launch/”] News.me is a confusing product, as outlined in the “for publishers” page on News.me. It’s basically like Flipboard for iPad, but you have to pay $0.99 per week for it. HOW TO: Use Google Reader To Keep Up With Your favourite News Sites

Visiting site after site looking for news and interesting articles is a pain. RSS is dead. Blogs are dead. The Web is dead. Here Are The Stylish RSS Readers You Should Be Using

[credit provider=”apple.com” url=”http://itunes.apple.com/au/app/pulse-news-reader/id371088673?mt=8″] Who says RSS is dead?With apps for smartphones and add-ons for browsers, RSS readers have transformed from lists of drab links to eye candy that displays information relevant to you. This is a followup post from yesterday’s one on RSS. Two things I want to add. RSS: Not Dead By A Longshot

I immediately thought of that great Monty Python skit when I read a series of posts in the past week declaring RSS “dead.” [credit provider=”Dan Frommer, Business Insider”] In the current issue of the New Yorker, columnist James Surowiecki, who I generally admire, gets it exactly wrong when it comes to Groupon.He writes: Remember back in the halcyon days of the Web, when bloggers shared a sense of community with each other, linking back and forth to each other as a matter of social grace and conversation, as opposed to calculated consideration?
Tech Oct. 8, 2010, 7:10 AM

I’m hooked on Groupon. In the past year, I have purchased dozens of deals for restaurants, cruises, a dentist, and all sorts of random stuff. The discounts are incredible.