Prince Philip is being treated for an infection and will remain in the hospital ‘for several days,’ Buckingham Palace says

Prince Philip will remain in the hospital for several more days, Buckingham Palace says. The duke is “comfortable and responding to treatment,” it has been confirmed. Philip was admitted to the hospital on February 16 for treatment for an infection. Visit Insider’s homepage for more stories. Prince Philip is expected […] 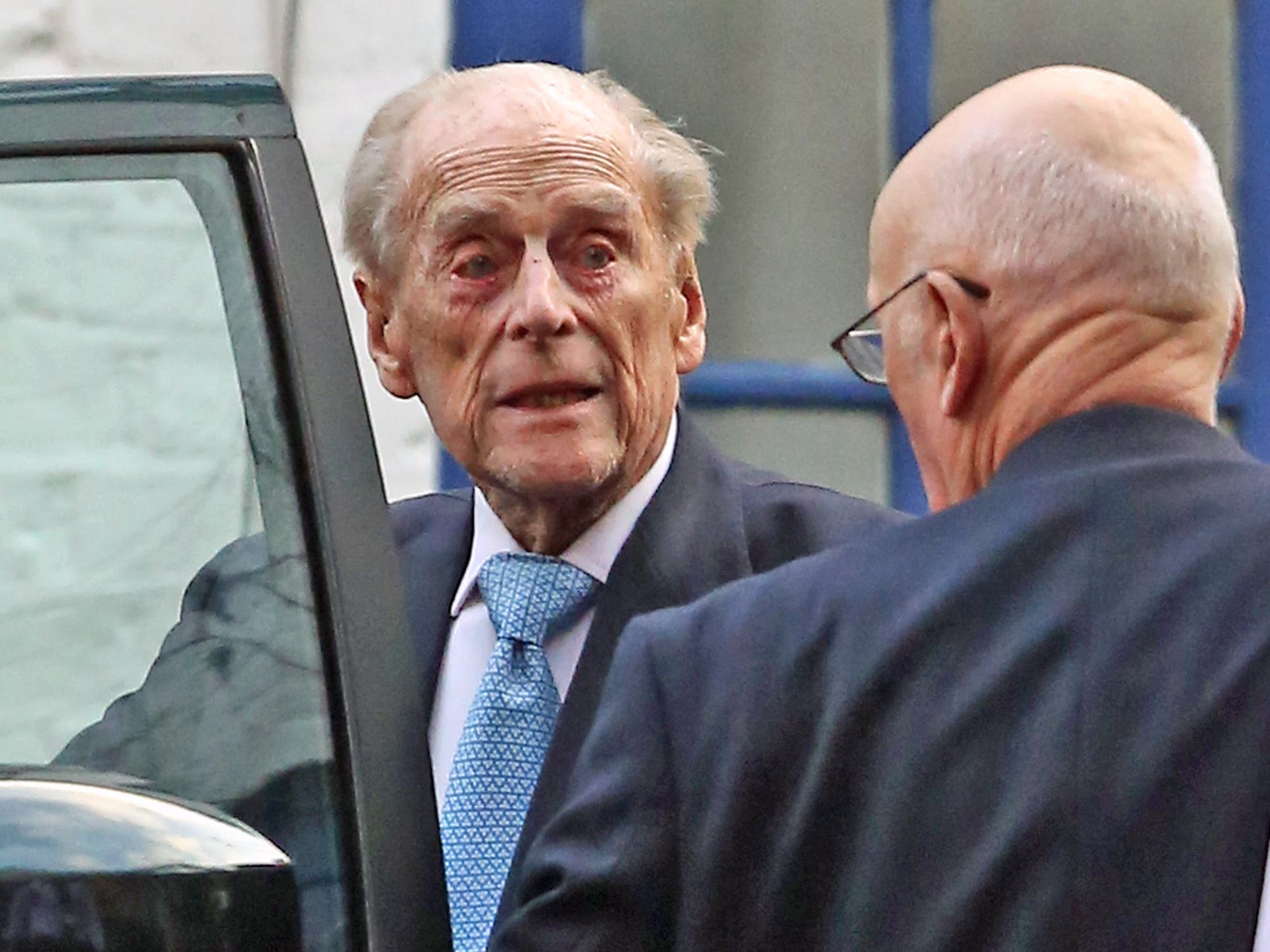 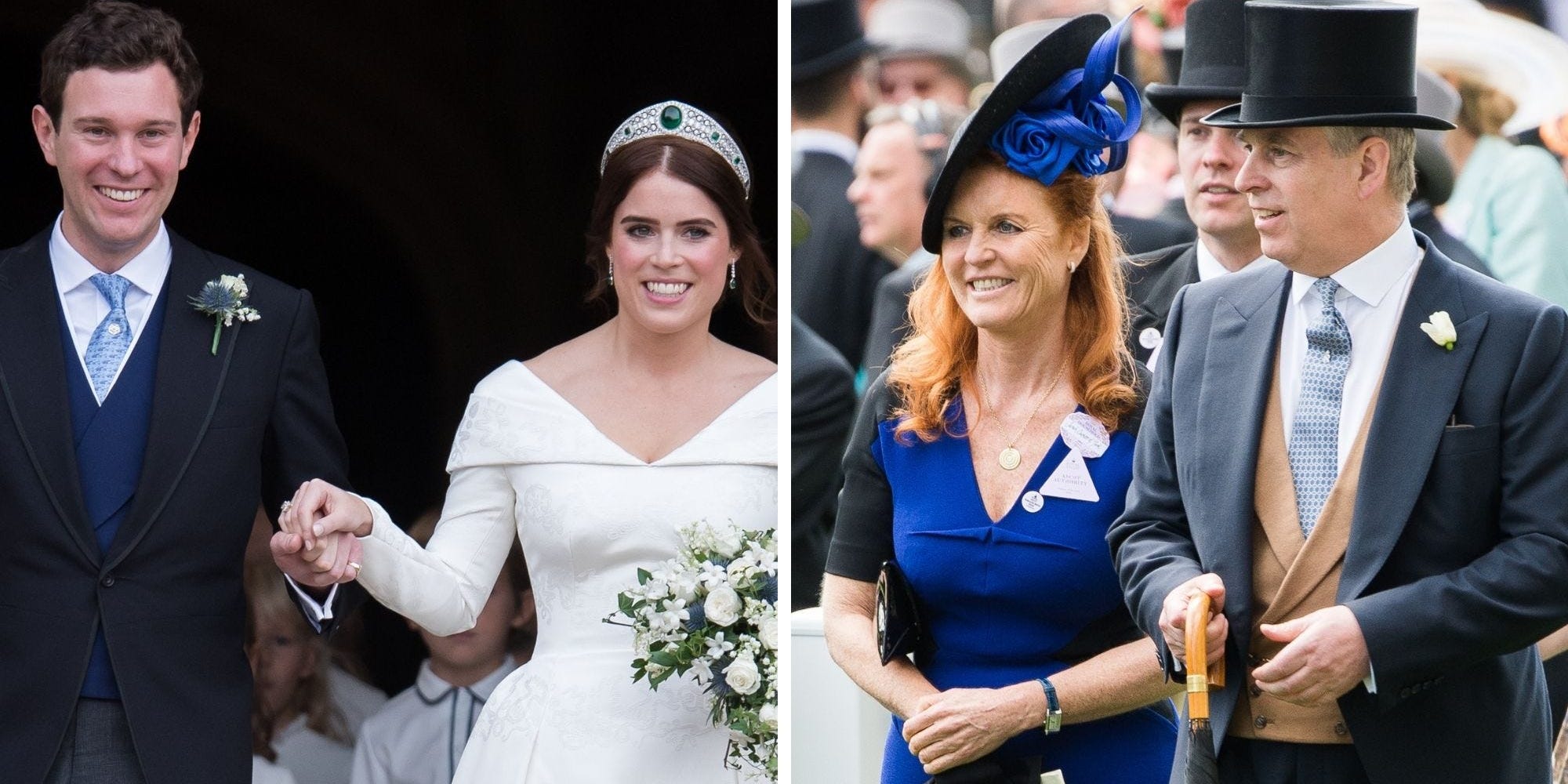 Meghan Markle and Prince Harry will not return to the royal family, Buckingham Palace confirms

Buckingham Palace has finished reviewing Meghan Markle and Prince Harry’s status as royals. It said Friday that the couple would lose their honorary military appointments and royal patronages. “The Duke and Duchess remain much loved members of the family,” a palace representative said. Visit Insider’s homepage for more stories. More […] 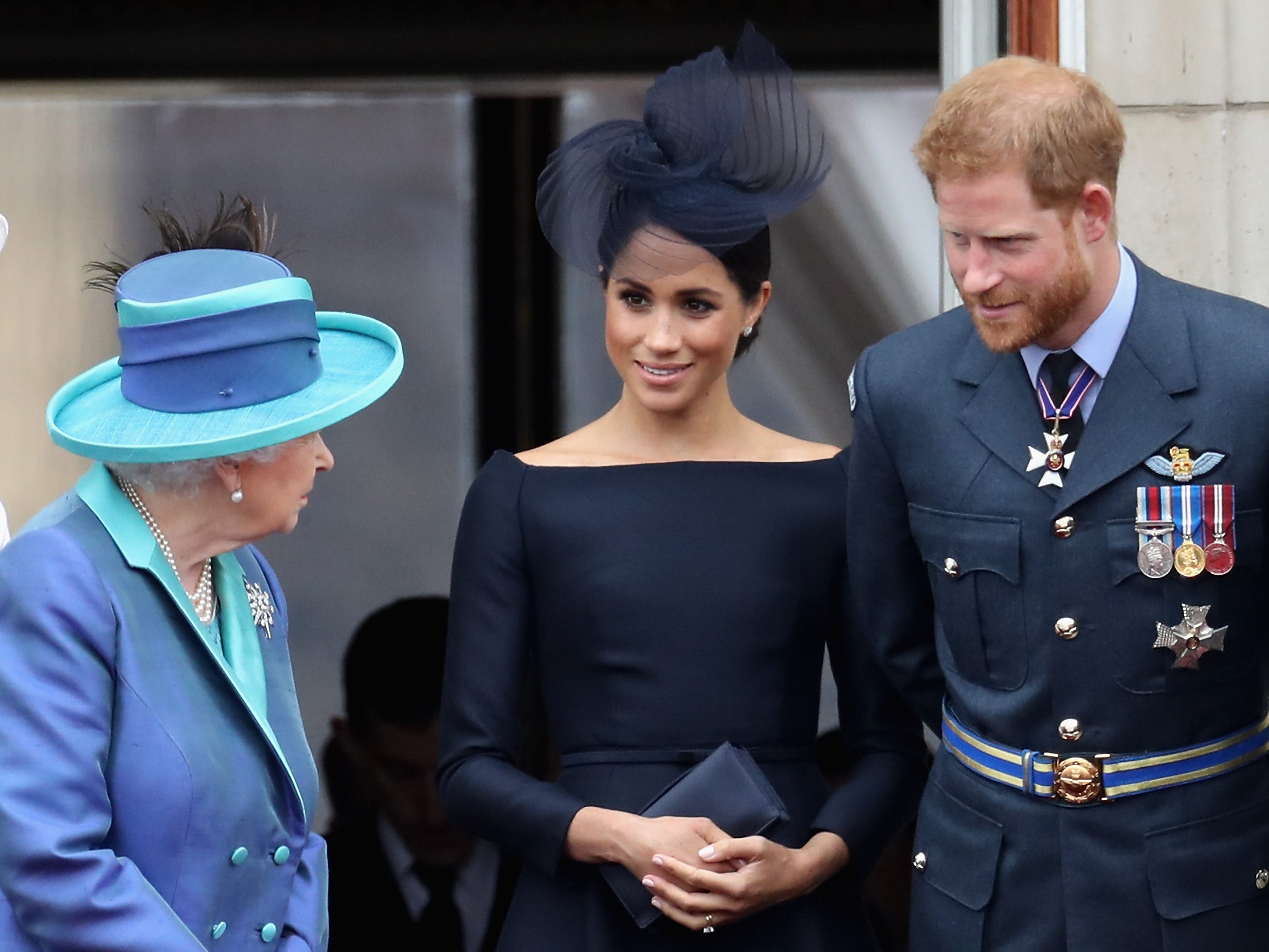 Prince Philip, 99, spent his second night at a London hospital after feeling unwell

Prince Philip has been at the King Edward VII Hospital in London since Tuesday evening. The Queen’s husband was admitted under guidance from his doctor after feeling unwell. The royal family continued royal duties in the days that followed. Visit Insider’s homepage for more stories. The Duke of Edinburgh has […] 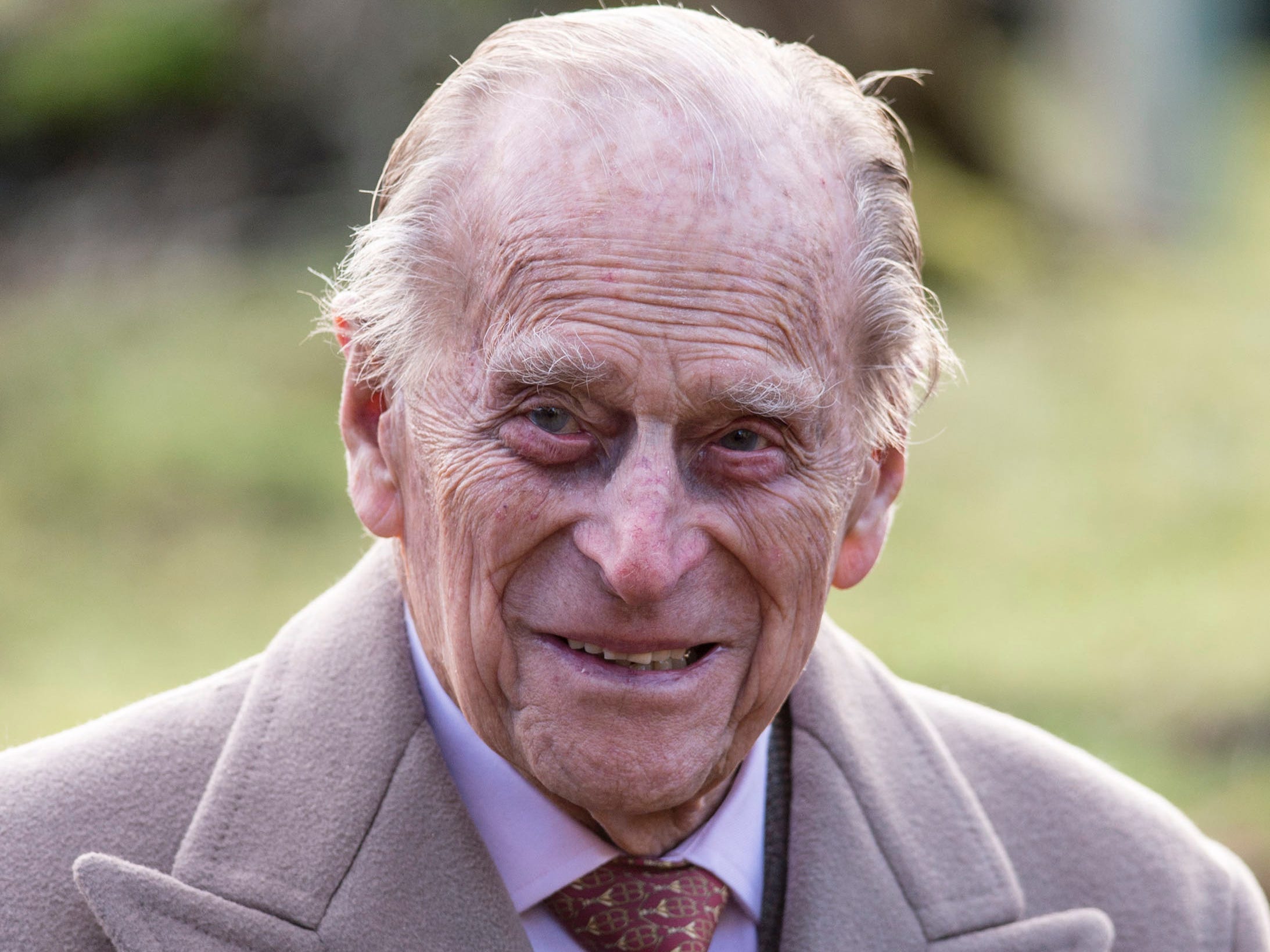 Oprah Winfrey is interviewing Meghan Markle and Prince Harry for an exclusive CBS special. The trio will discuss the Sussex’s move to the US in the special, according to a CBS press release. Markle and Winfrey will also talk about her life as a royal, mother, and wife in the […] 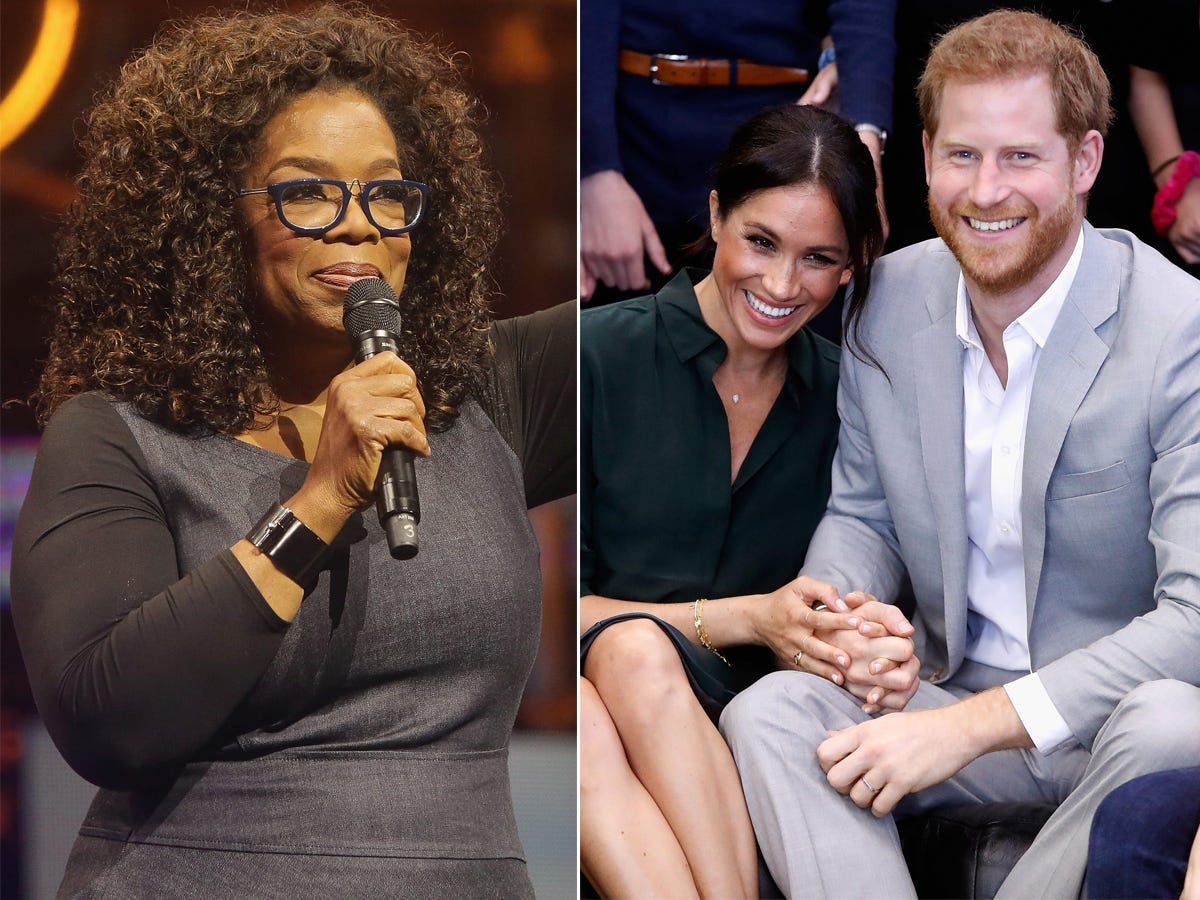 Meghan and Harry announced they are expecting a second baby by sharing a touching photo. Misan Harriman is the close friend and photographer behind the remote portrait of the couple. Harriman also became the first Black man to shoot a British Vogue cover in September 2020. Visit Insider’s homepage for […] 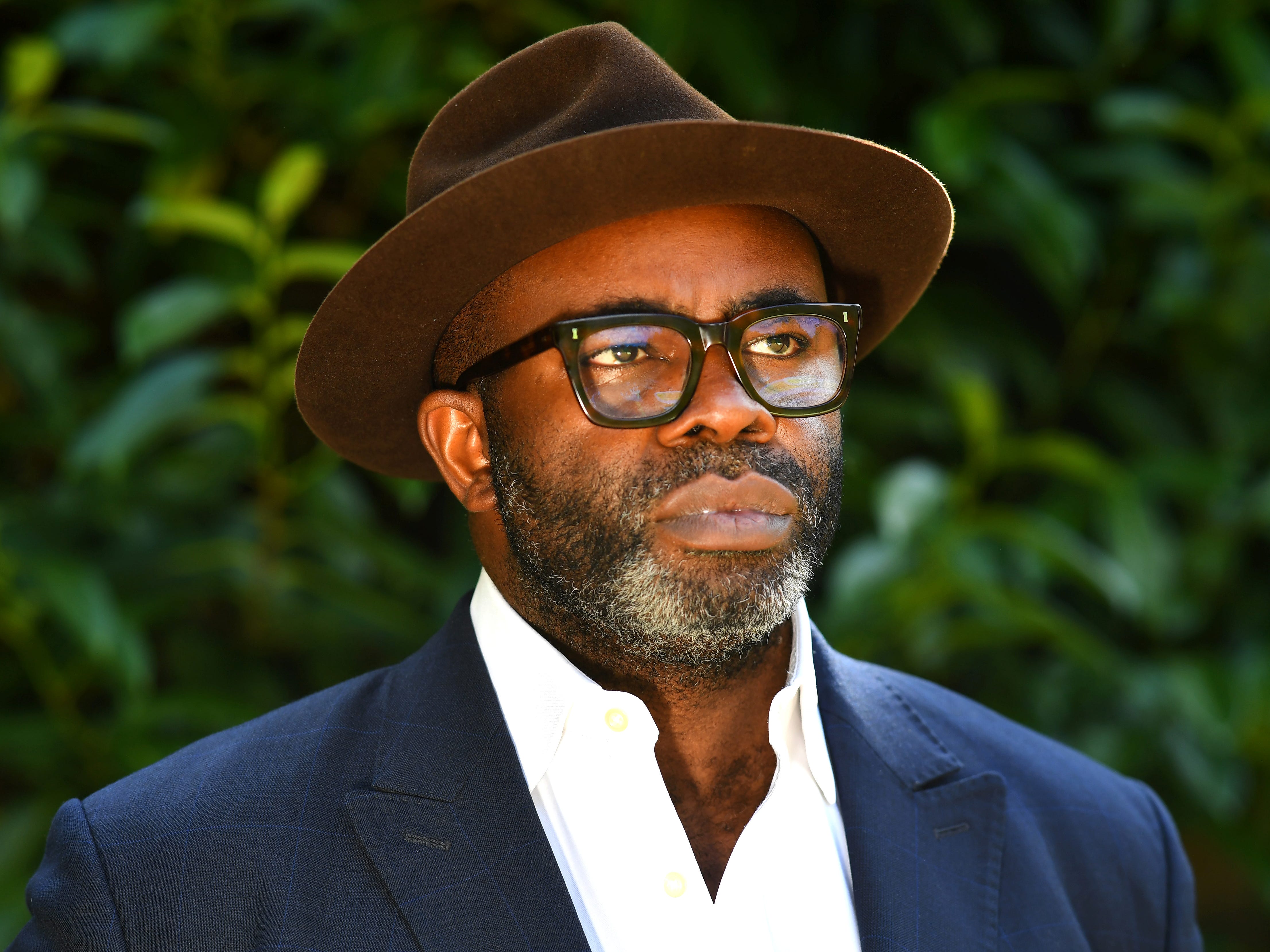 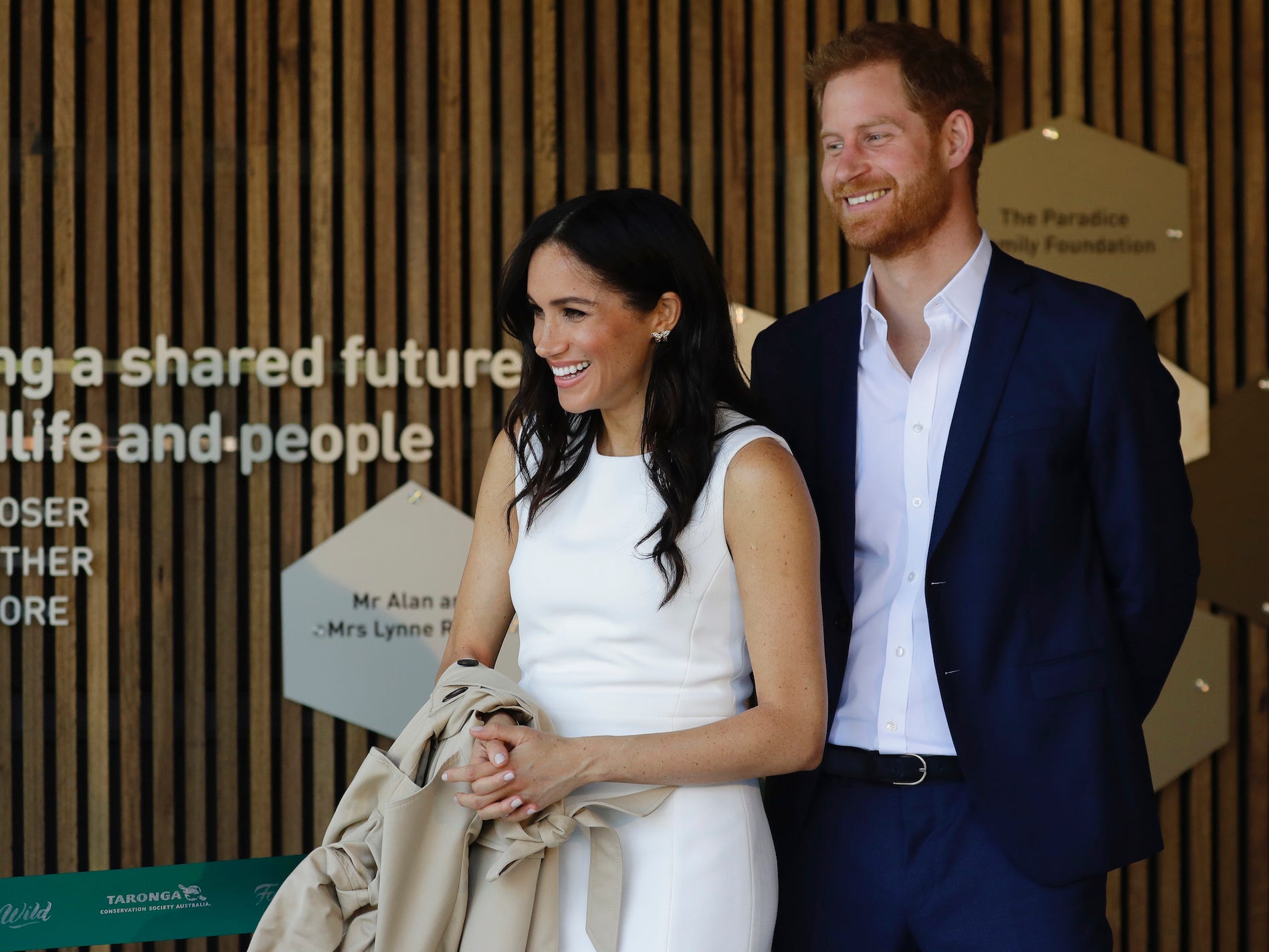 Meghan Markle won a privacy claim against the Mail on Sunday, a judge ruled Thursday. The British newspaper published parts of a letter the duchess wrote to her father. The judge also said that the Mail breached copyright rules by publishing the letter. Visit Insider’s homepage for more stories. Meghan […] 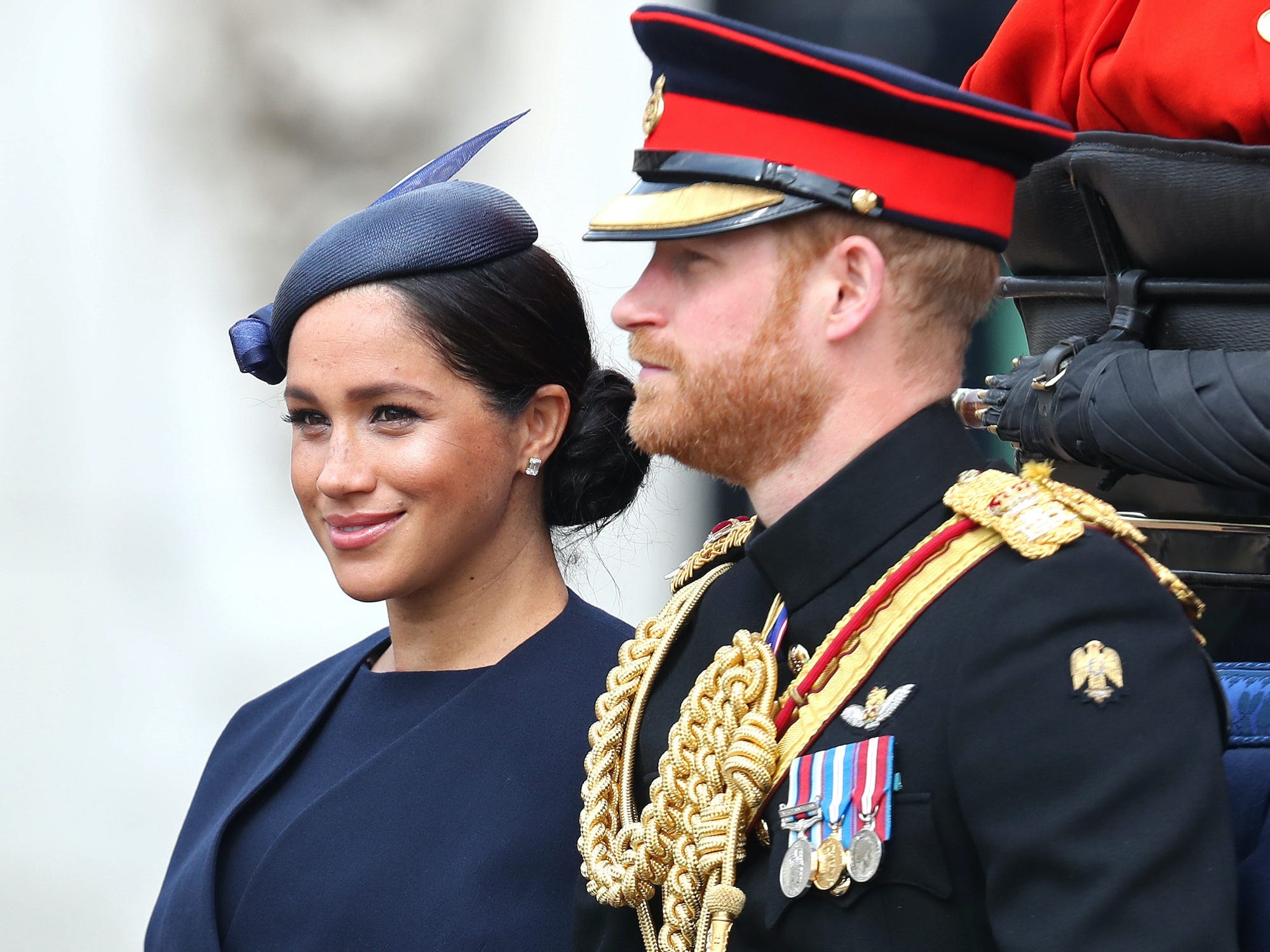 Princess Diana was told off by Prince Charles for wearing black to her first royal engagement. It is customary for British royals to only wear black clothing during periods of mourning. “It was a horrendous occasion,” Diana revealed to Andrew Morton in secretly recorded tapes. Visit Insider’s homepage for more […] 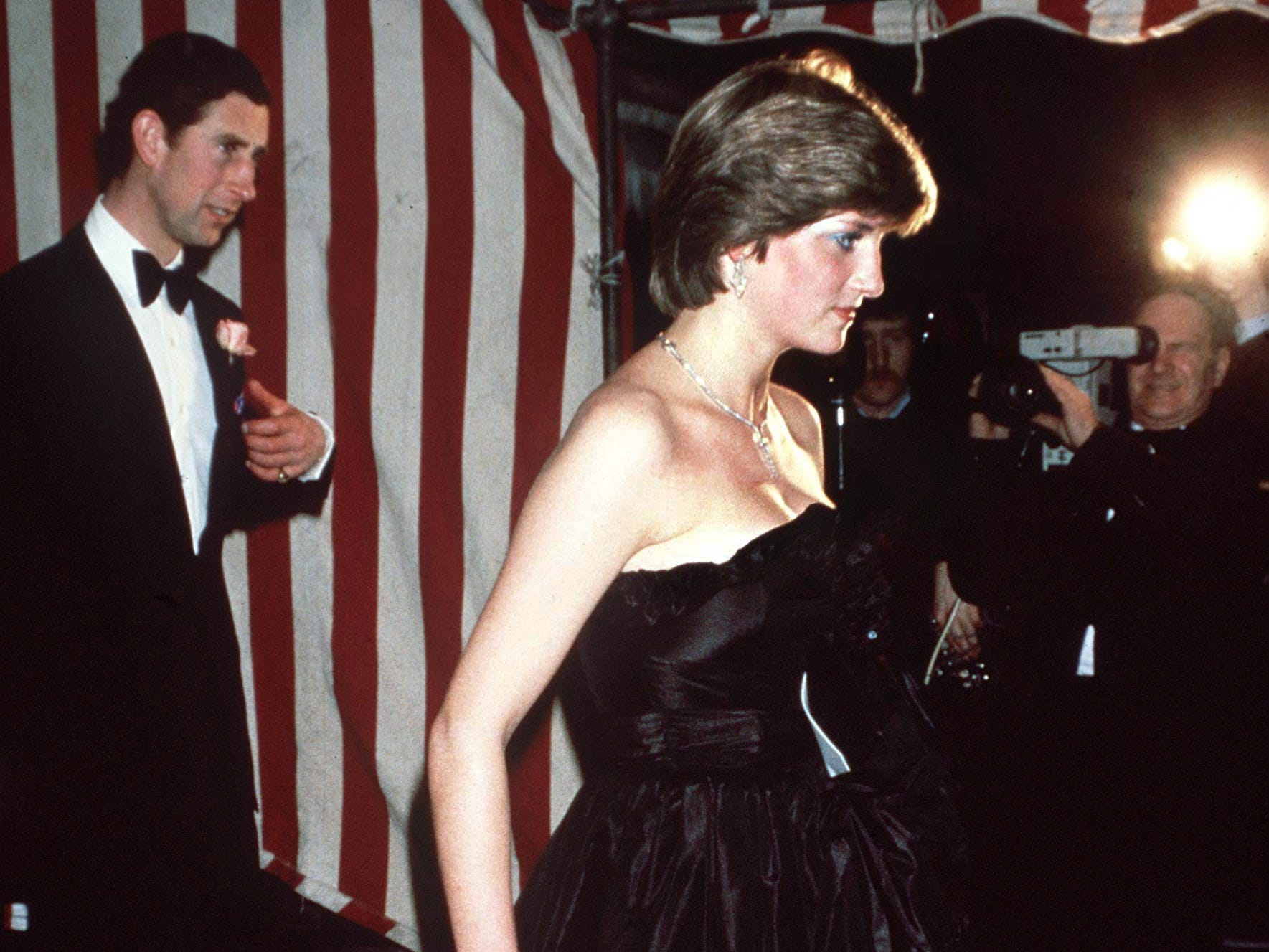 Prince Charles and Camilla got their first dose of the COVID-19 vaccine, Clarence House confirmed. The couple are in one of the UK’s vaccination priority groups due to their age. The Prince of Wales tested positive for coronavirus back in March and experienced “mild symptoms.” Visit Insider’s homepage for more […] 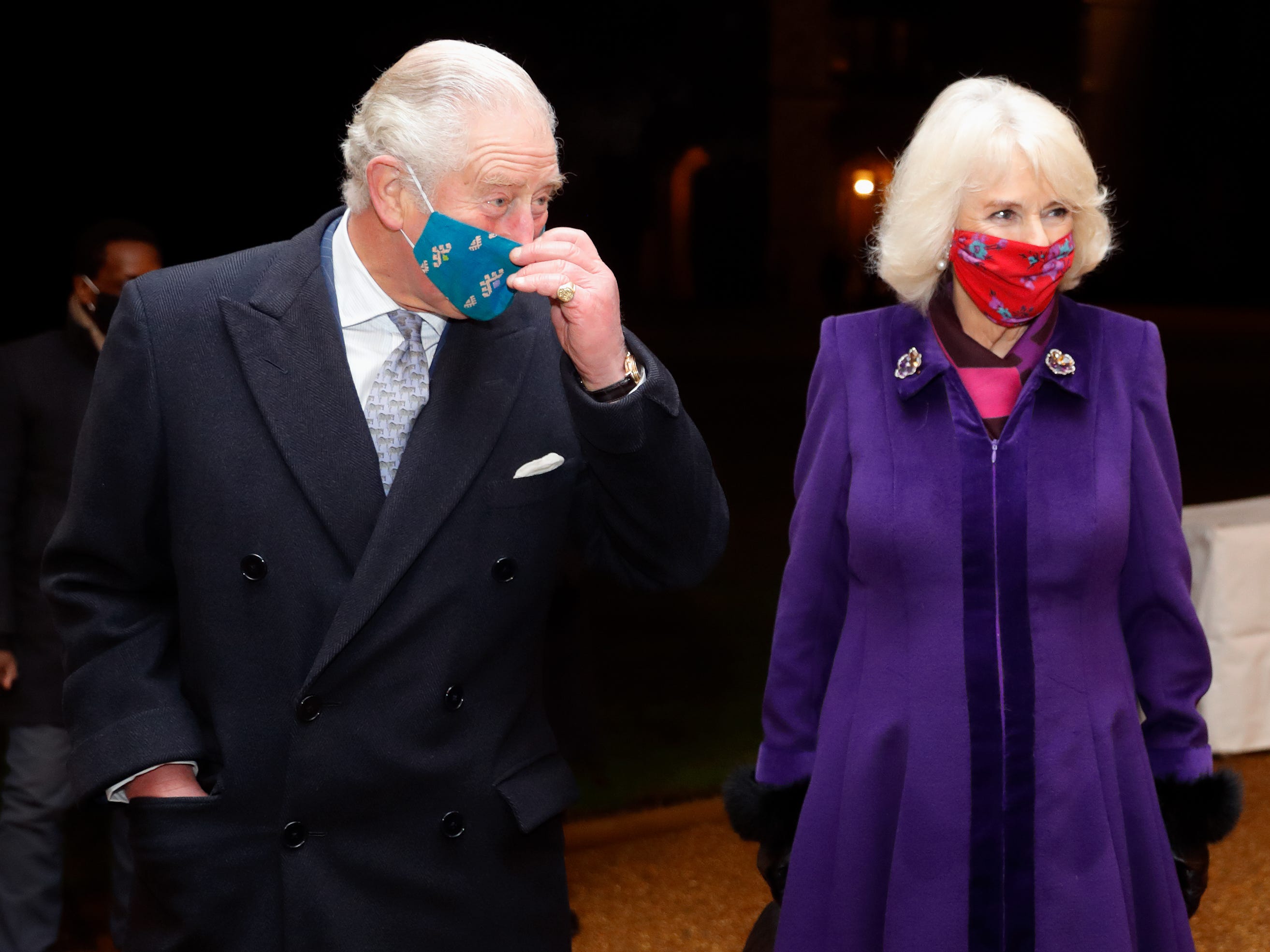 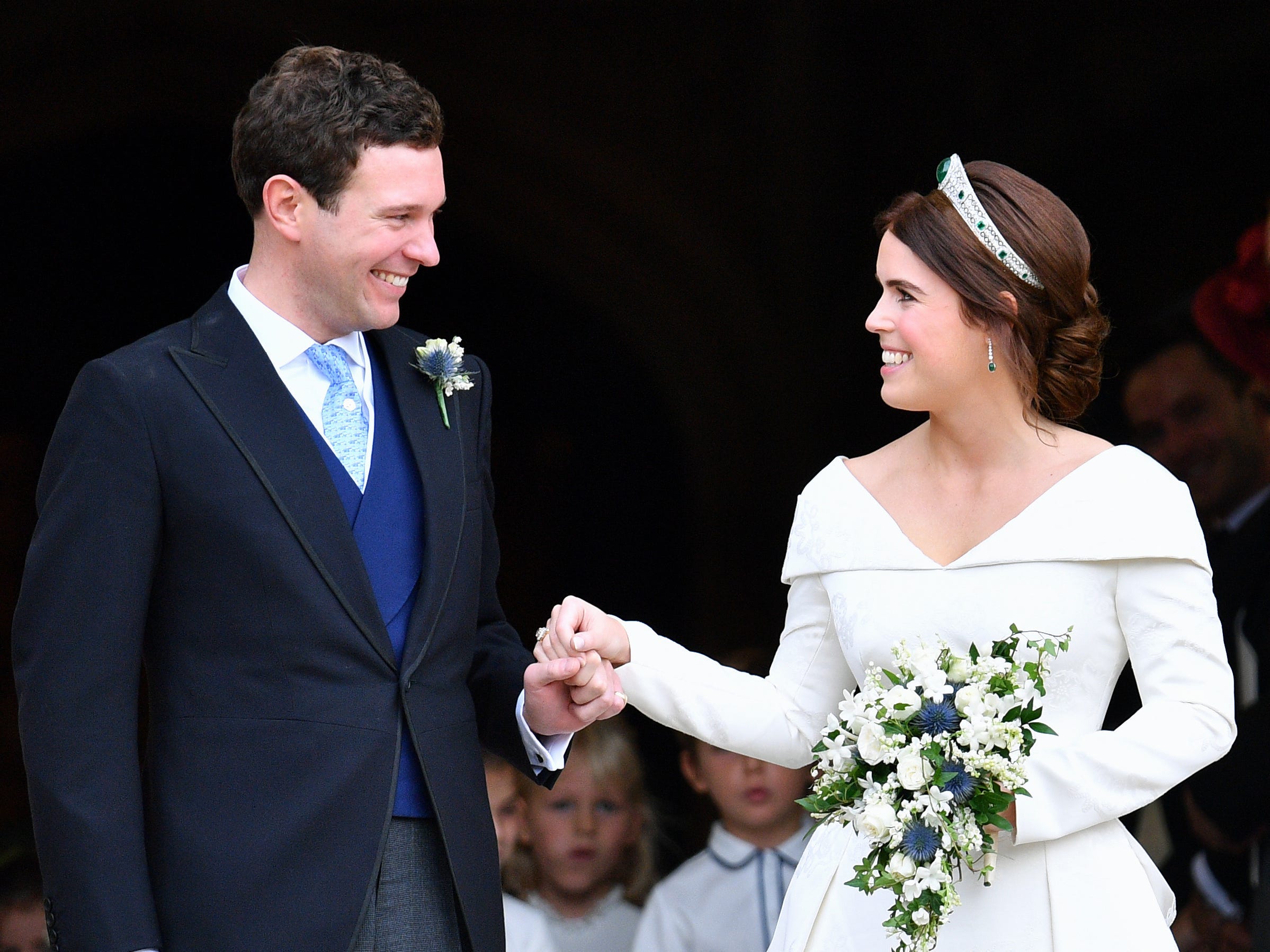 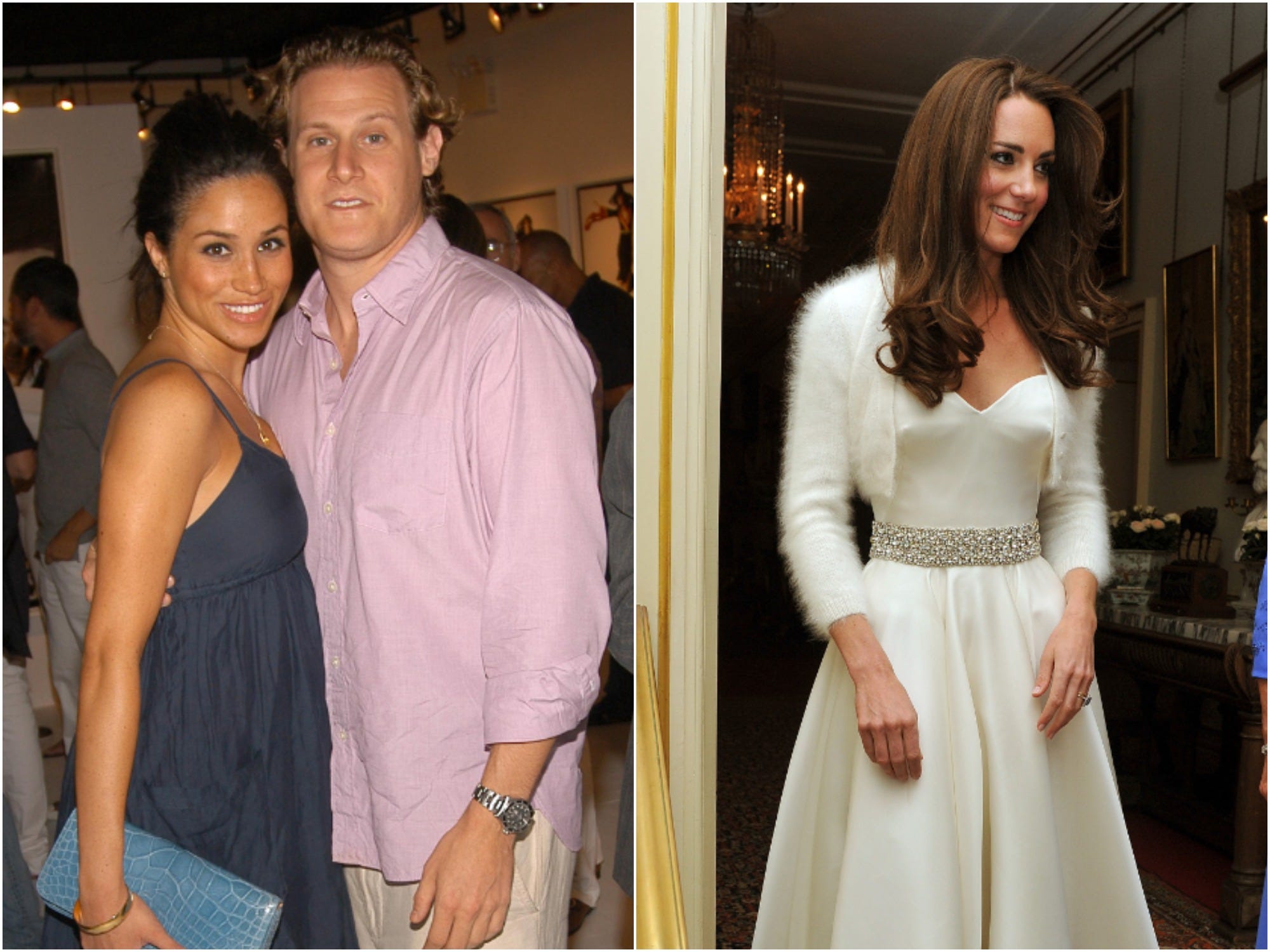 Princess Diana had a secret second wedding dress, and it’s been missing for years

Princess Diana had a secret second wedding dress, and the designers don’t know where it is. Elizabeth and David Emanuel made a backup dress in case anything happened on Diana’s big day. Chloe Savage, who helped design Meghan Markle’s wedding dress, said Markle also likely had a backup. Visit Insider’s […] 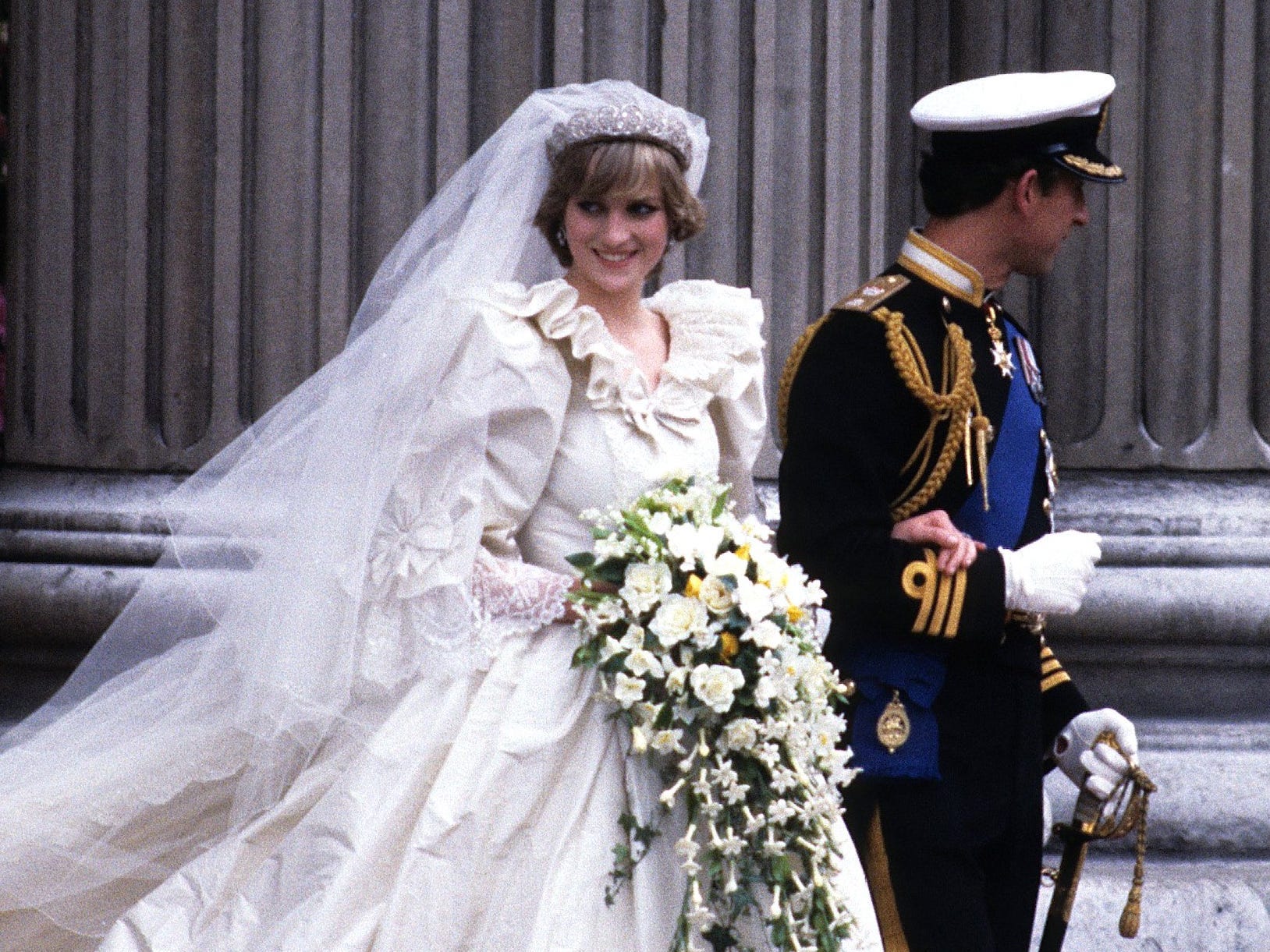 Diana, Princess of Wales was a fashion icon long before she became a member of the royal family. Lady Diana Spencer was pictured wearing a range of outfits in the lead up to her wedding in 1981. She even broke protocol with a strapless black dress that she wore to […] 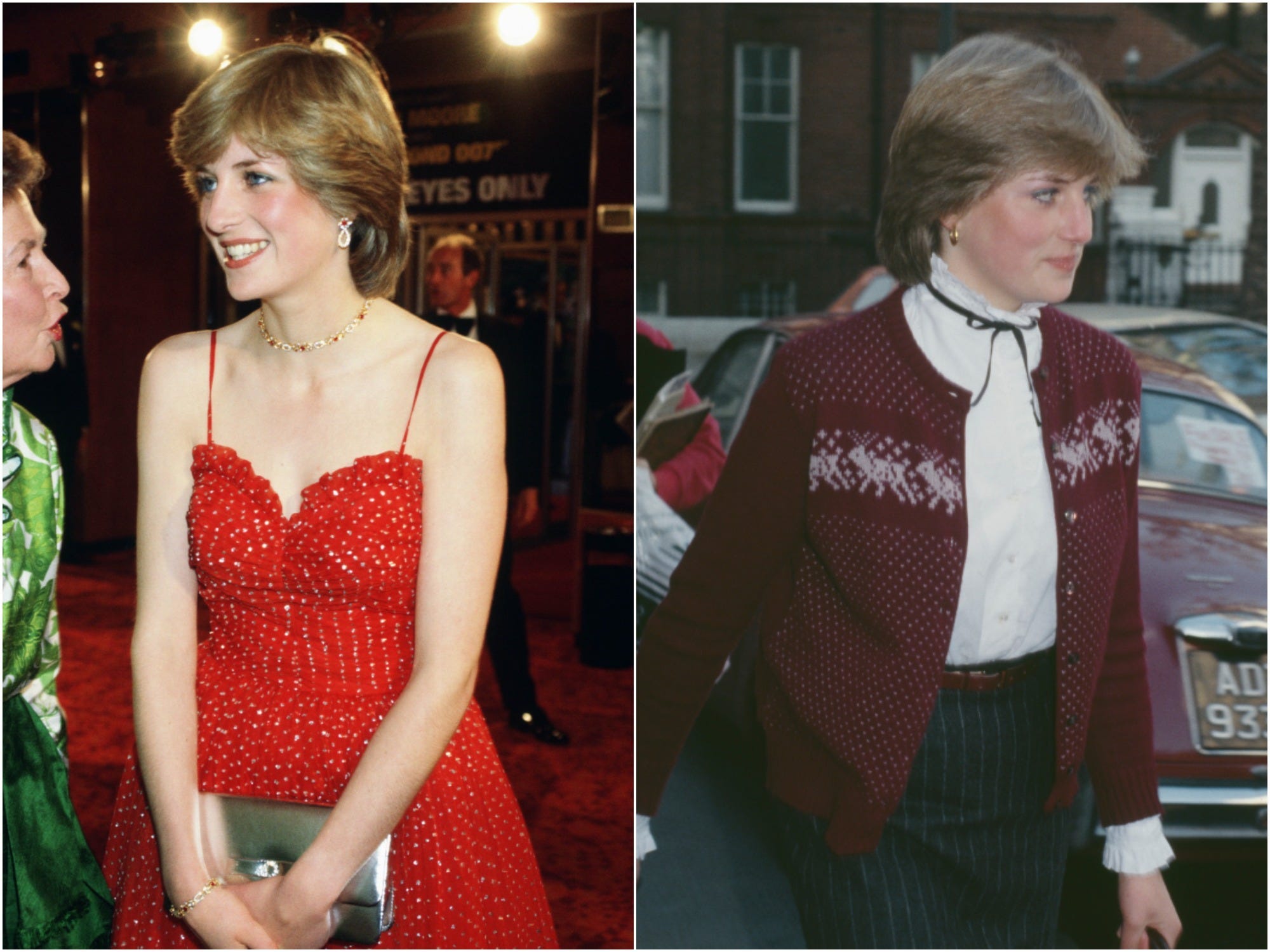 Prince Harry and Meghan’s thank-you card includes a photo from their royal tour in 2018. The card also features a crown logo, which they were criticised for using after they stepped down. It appears the couple’s mail is being handled by Clarence House in London. Visit Insider’s homepage for more […] 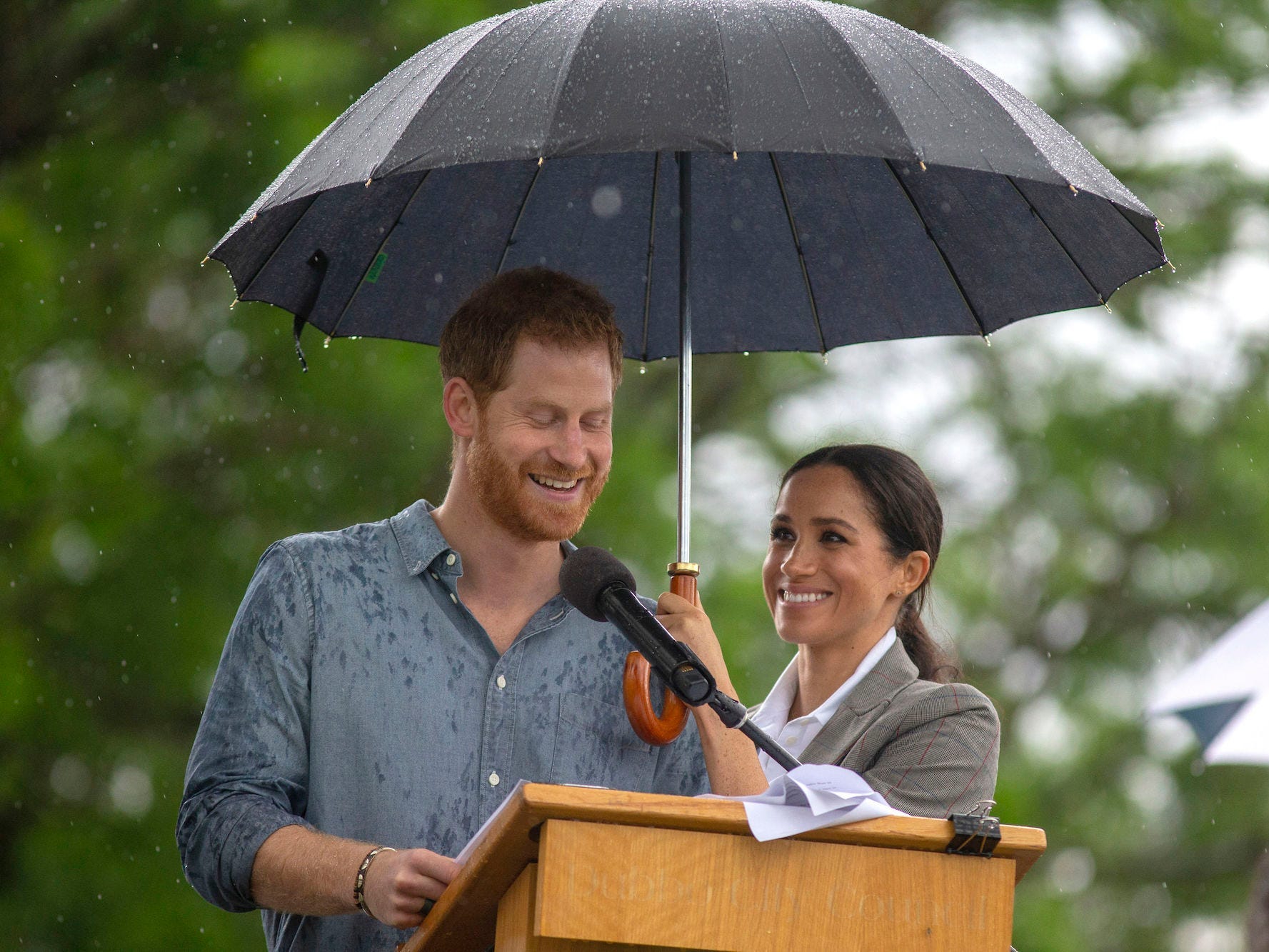 Princess Diana said she was seen as a “threat” by Camilla Parker-Bowles when they first met in 1980. “I was a very young girl but I was a threat,” Diana said in secretly recorded tapes. The tapes were used as material for the 1992 book “Diana: Her True Story.” Visit […] 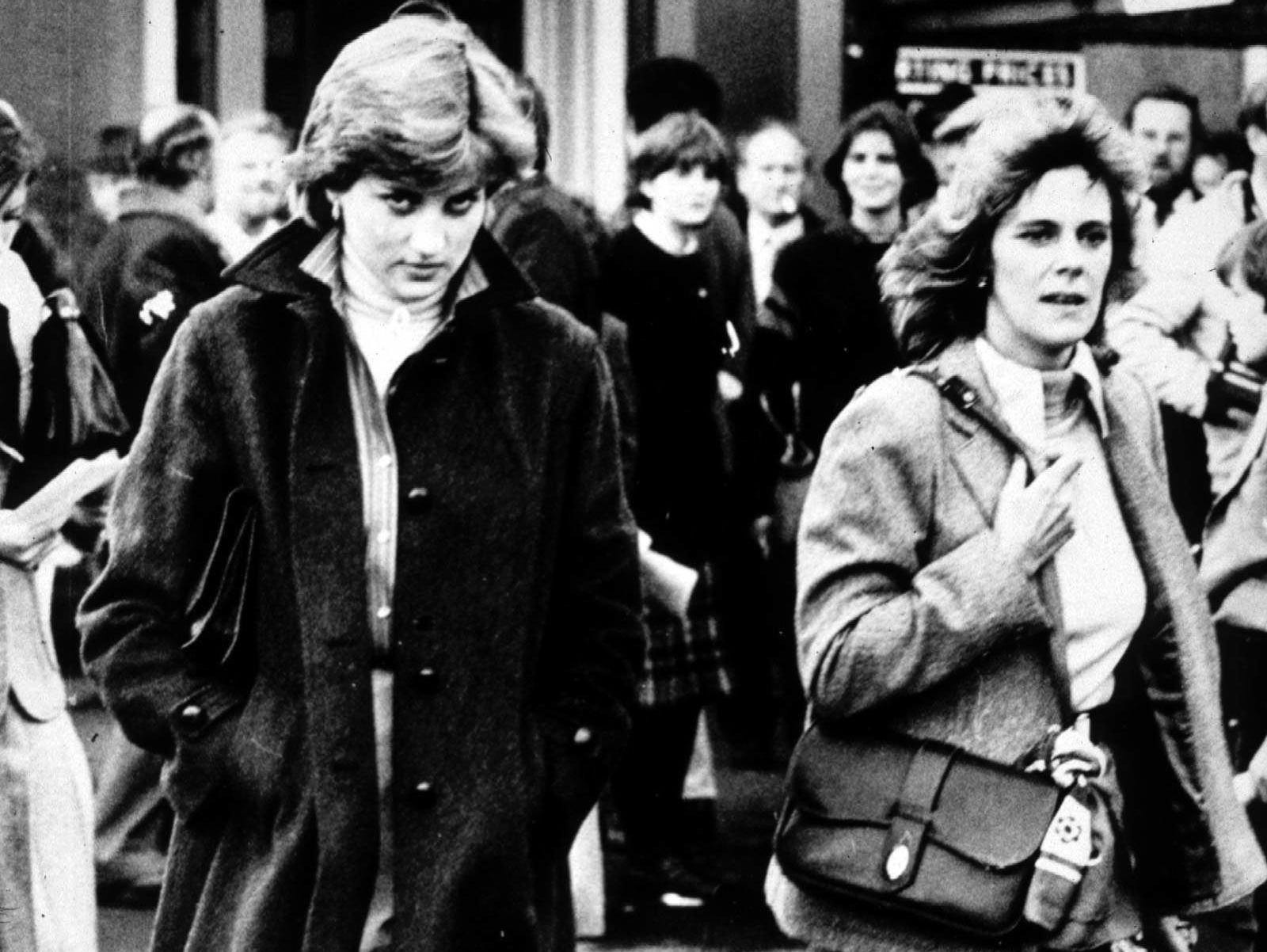 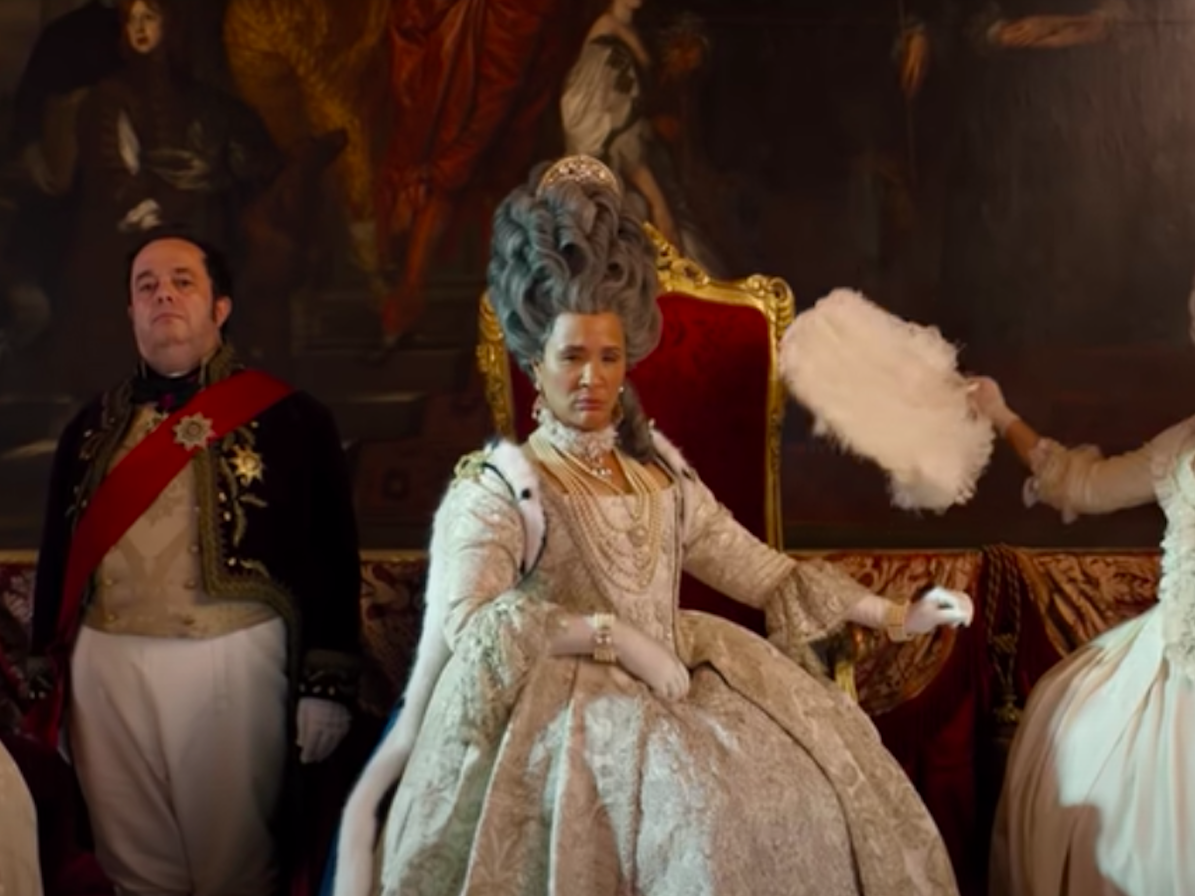 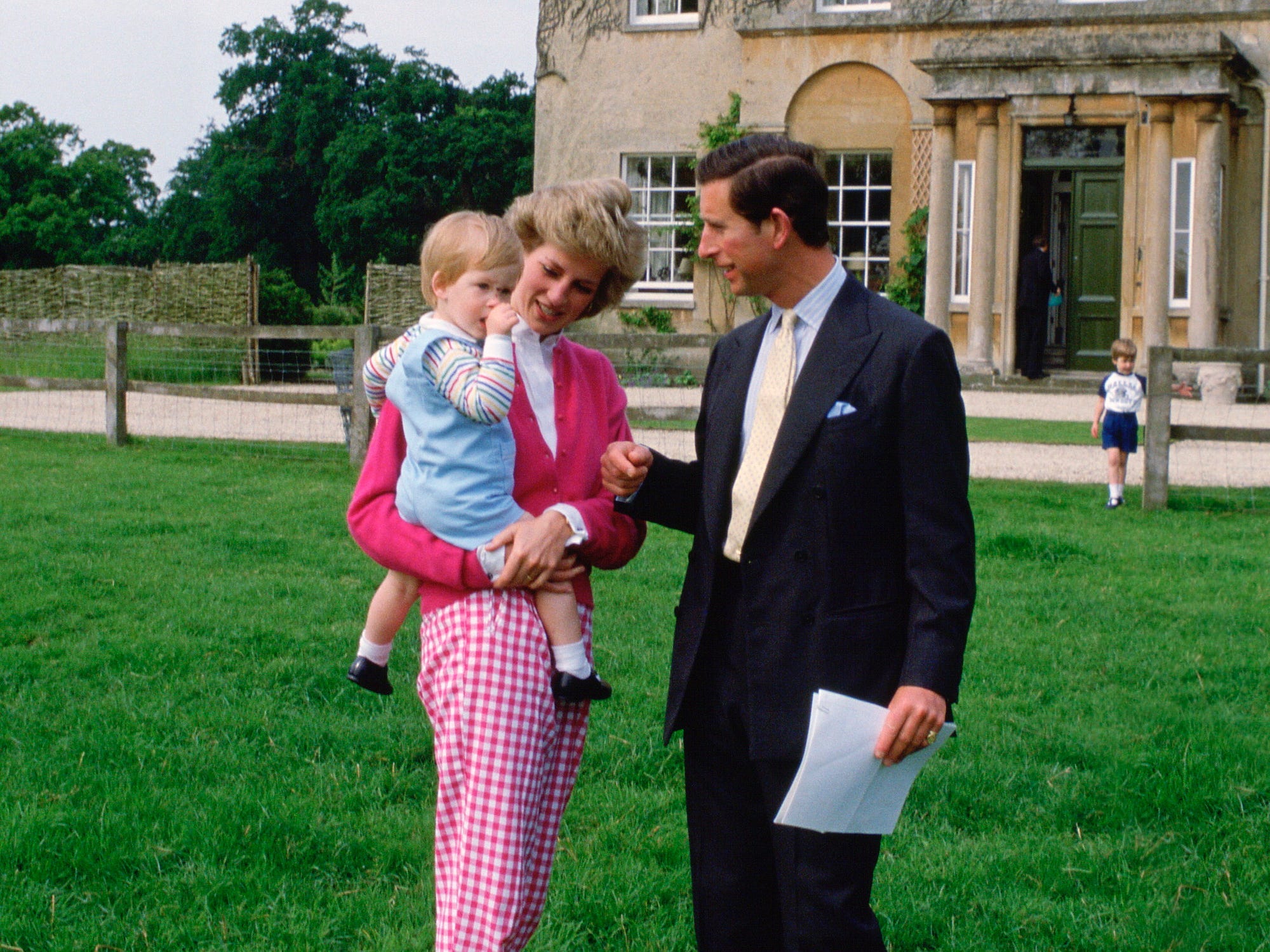 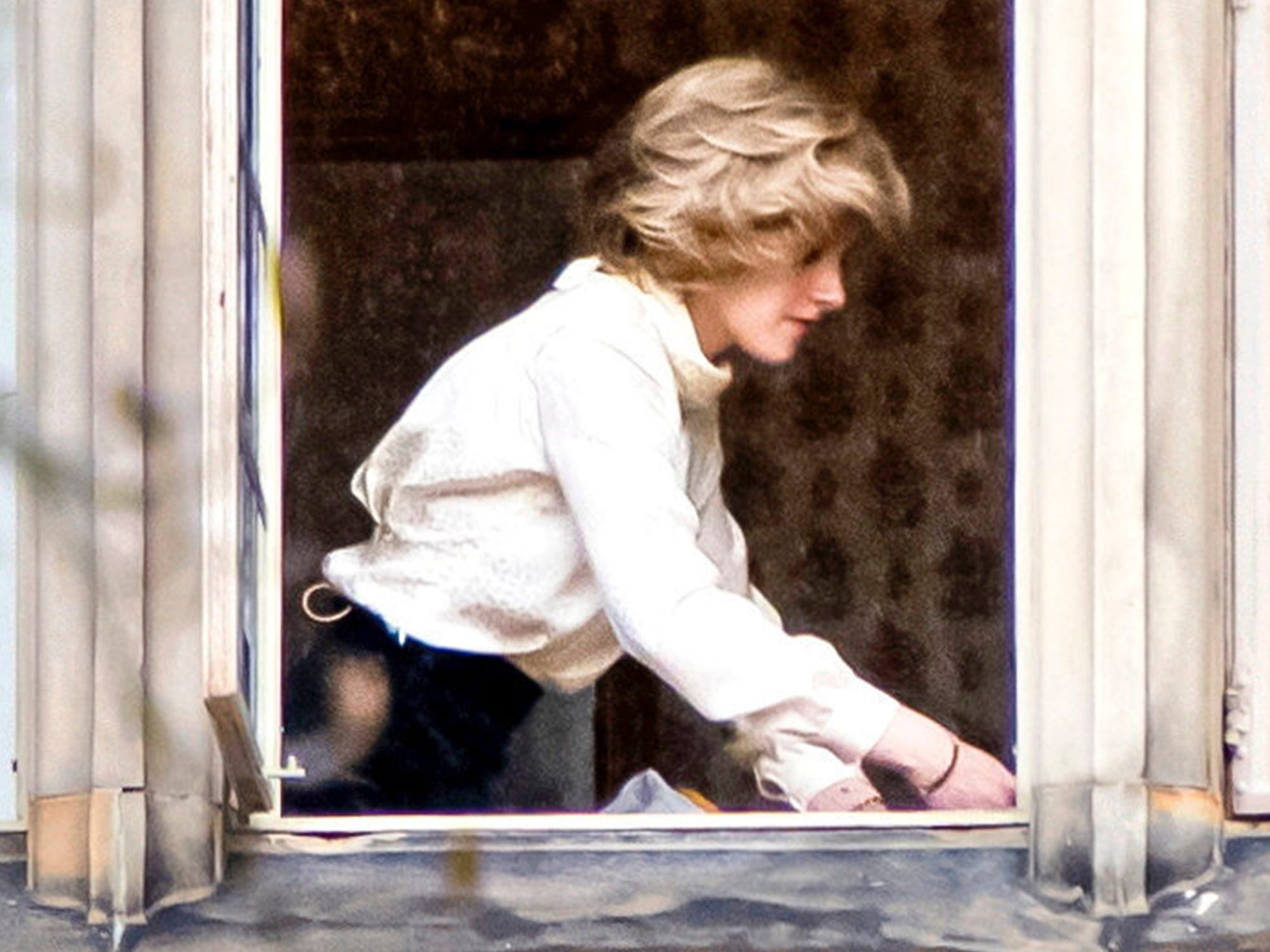 Meghan Markle slammed a report that claimed she had changed her name on Archie’s birth certificate. A representative for the duchess said it was the palace’s decision to replace her name with HRH. The representative criticised the report for suggesting Markle had attempted to “snub” Kate Middleton. Visit Insider’s homepage […] 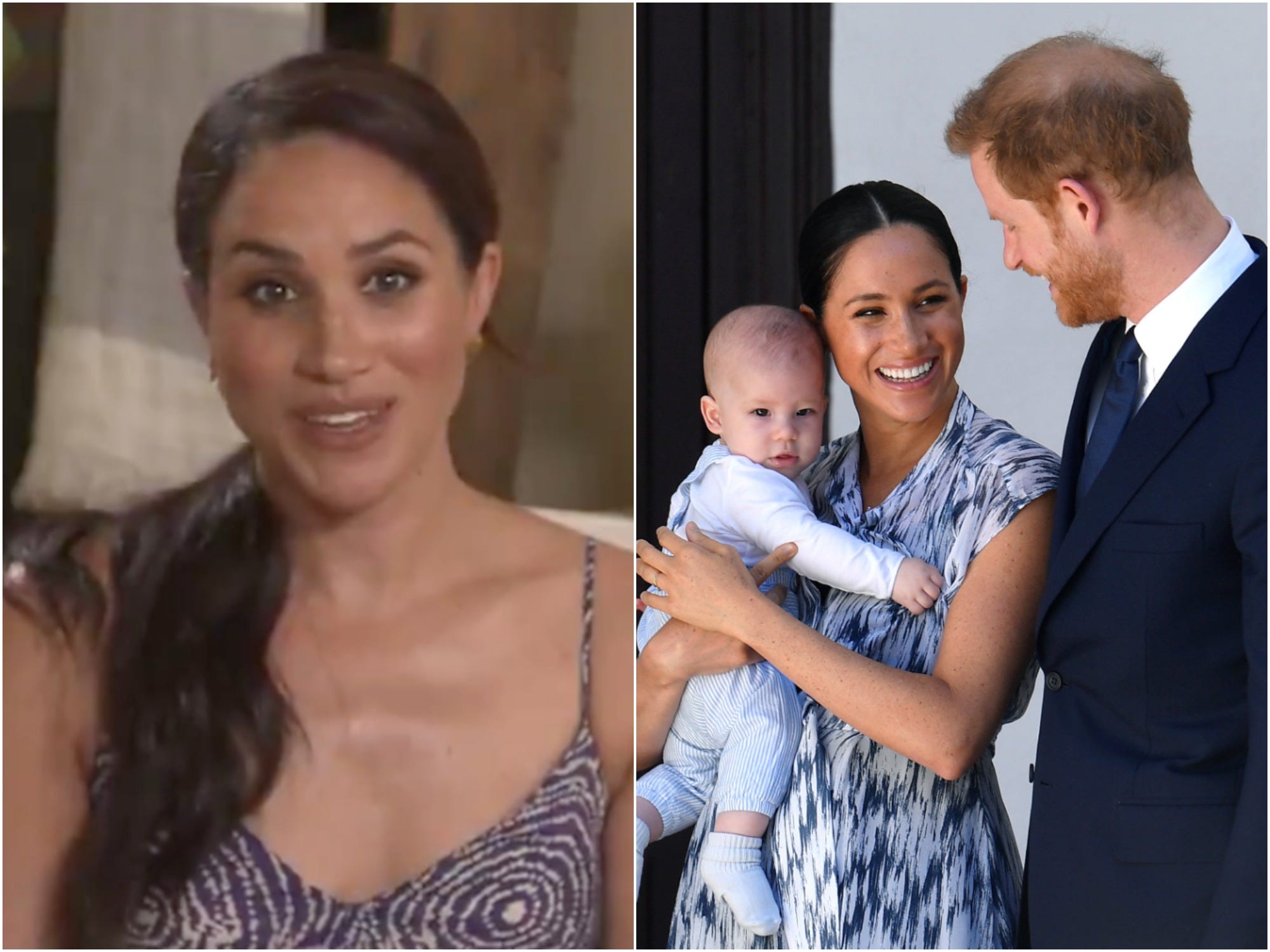