Royal Caribbean has unveiled a 9-month cruise around the world starting at $61,000 – see what it’ll be like

Royal Caribbean has announced a 274-night global sailing as other cruise lines have been reporting sold-out future world cruises. 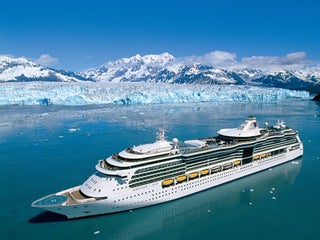 Royal Caribbean is launching what it says is the world’s longest cruise. It lasts 274 days and prices start at $61,000.

Royal Caribbean's "Ultimate World Cruise," which is set to visit 65 counties, is scheduled to sail for the time from Miami in December 2023. 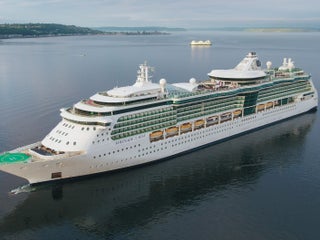 The Wonder of the Seas will begin sailing from Fort Lauderdale, Florida to the Caribbean in March 2022. Tickets start at over $600 per person. 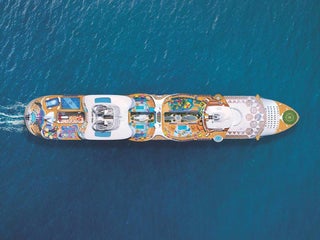 A Norwegian Cruise Line Holdings' brand and a newcomer to the cruise industry have both unveiled ships with rooms catered to the lone traveler. 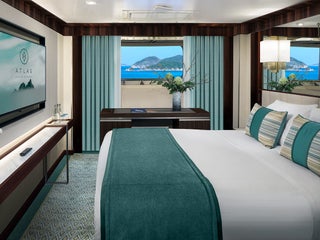 They tested positive despite Royal Caribbean's vaccination requirements for all crew members and passengers over the age of 16. 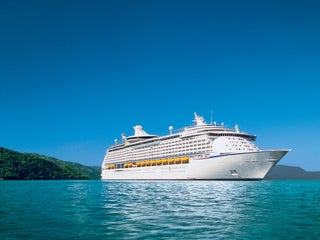 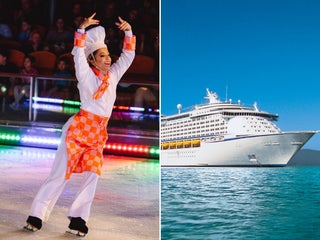 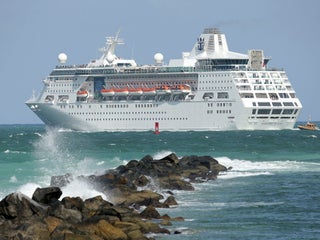 The lawsuit argued that the cruise line should have warned about the open window on the 11th deck where 18-month-old Chloe Wiegand fell to her death. 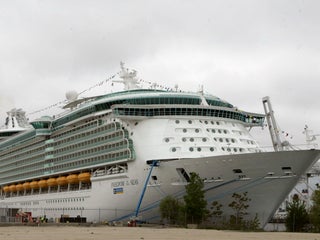 Royal Caribbean’s Florida cruise in July will be different for unvaccinated passengers amid the state’s vaccine passport ban. See the full list of restrictions.

Unvaccinated guests sailing aboard the Freedom of the Seas in July won't have access to select parts of the ship, including some bars and dining. 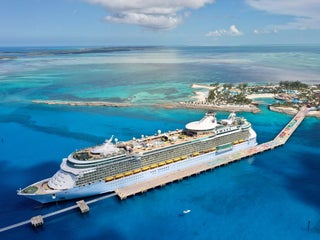 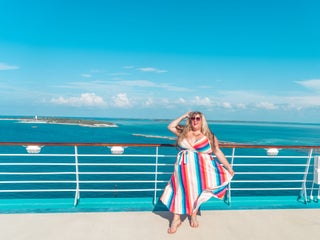 The policy comes after two unvaccinated guests under 16 years old tested positive aboard Royal Caribbean's Adventure of the Seas. 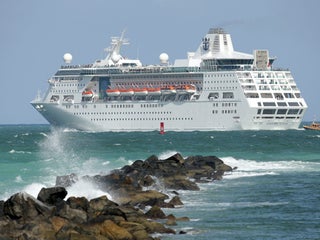 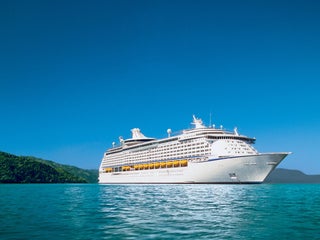 I’m a 32-year-old who booked 2 cruises this summer. People think they’re tacky and dirty, but they’re still the best way to vacation.

Halee Whiting is a hospitality worker who's excited to reconnect with friends. She says cruises require everyone to be respectful and do their part. 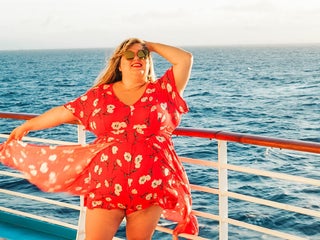 Royal Caribbean's Odyssey of the Seas cruise ship was scheduled to set sail on July 3, but that was postponed to July 31 due to the COVID-19 cases. 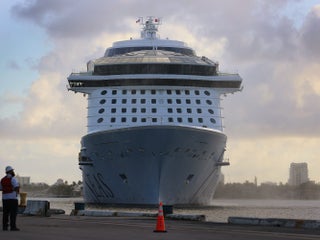 The company announced that guests are "strongly recommended to set sail fully vaccinated" but will not be mandated to do so, nor show verification. 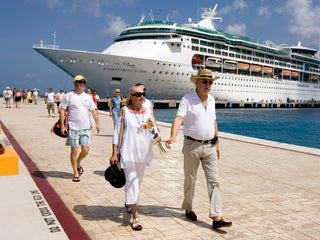 The first CDC-approved fully vaccinated cruise will sail June 26 from Florida, but the state says it could violate the state’s ban on vaccine passports

Celebrity Cruises will begin welcoming passengers on June 26 from Florida, but its COVID-19 vaccine policy sets it up for a battle with the state. 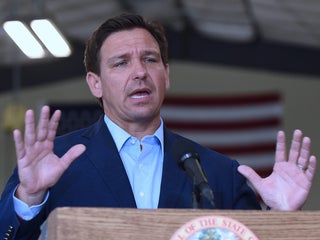 "We want you to be more comfortable walking onboard a ship than walking down Main Street," Richard Fain, Royal Caribbean's CEO, told the BBC. 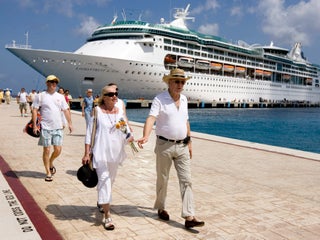 A major cruise line has canceled its wildly hyped, fully vaccinated cruises from Israel over unrest

The sailings, initially set to begin in June, would have been Royal Caribbean's first cruises from Israel. 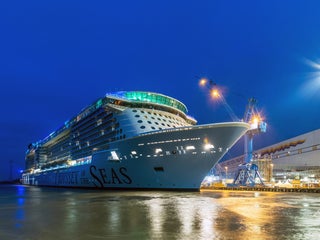 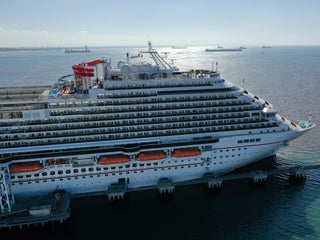 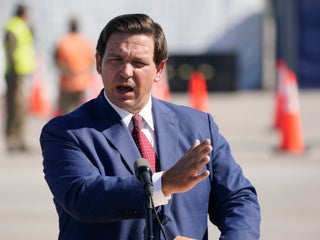