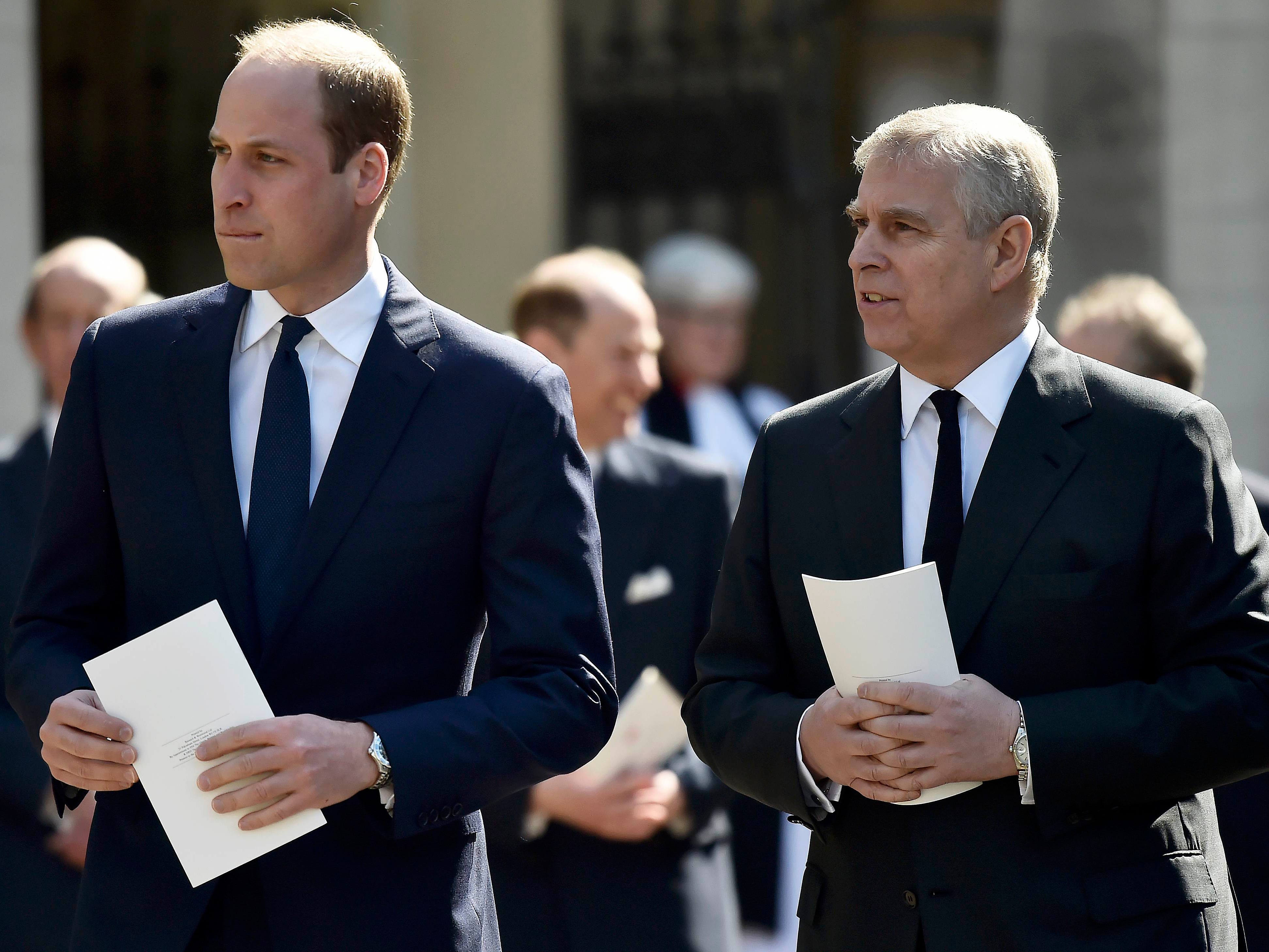 Meghan Markle and Prince Harry recently traveled to New York to attend Global Citizen Live. While there, she wore a number of stylish fall outfits. 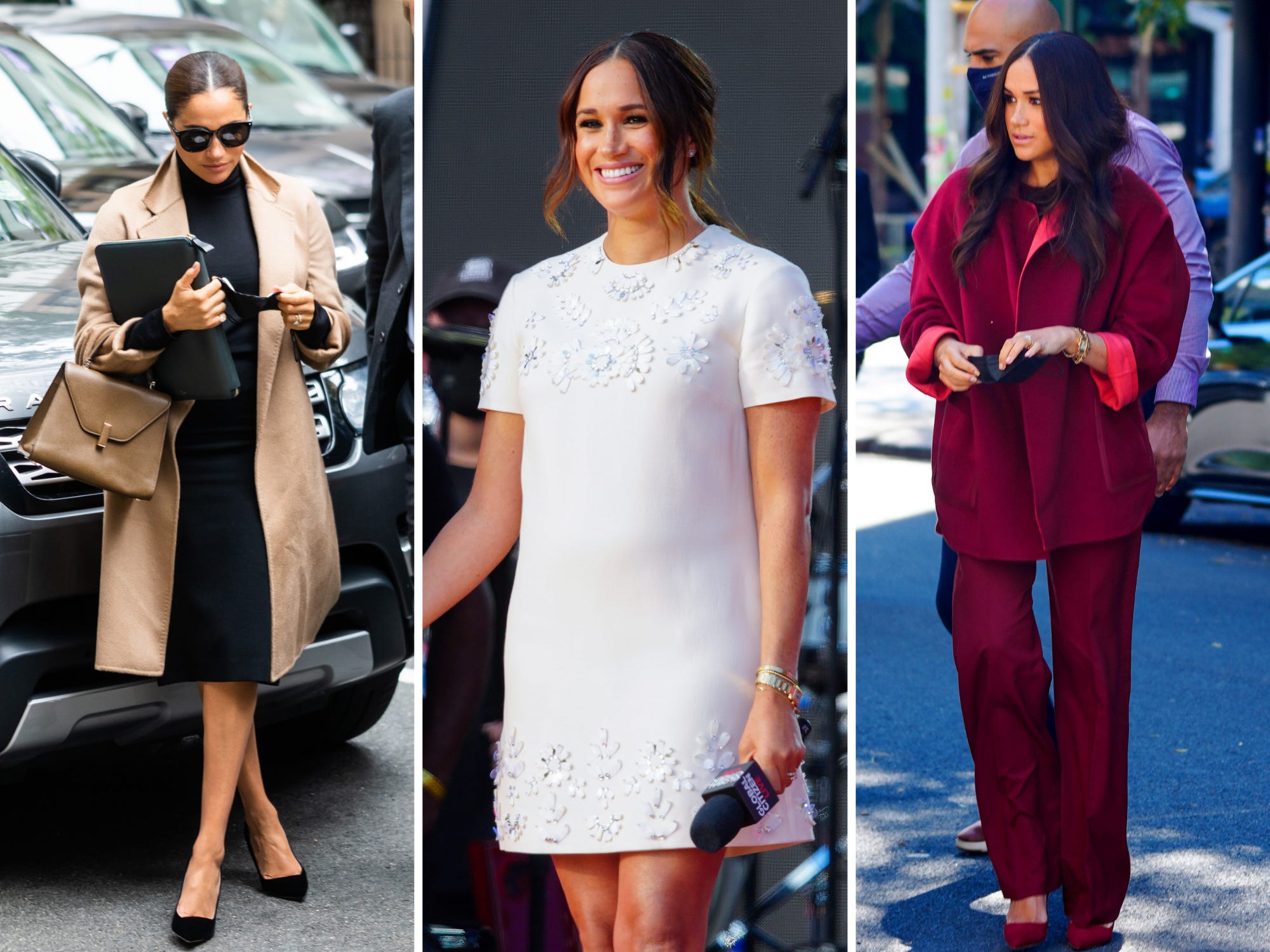 Shiffon's Duet Pinky Ring symbolizes women supporting women. Meghan Markle wore one of the rings on the cover of Time alongside Prince Harry. 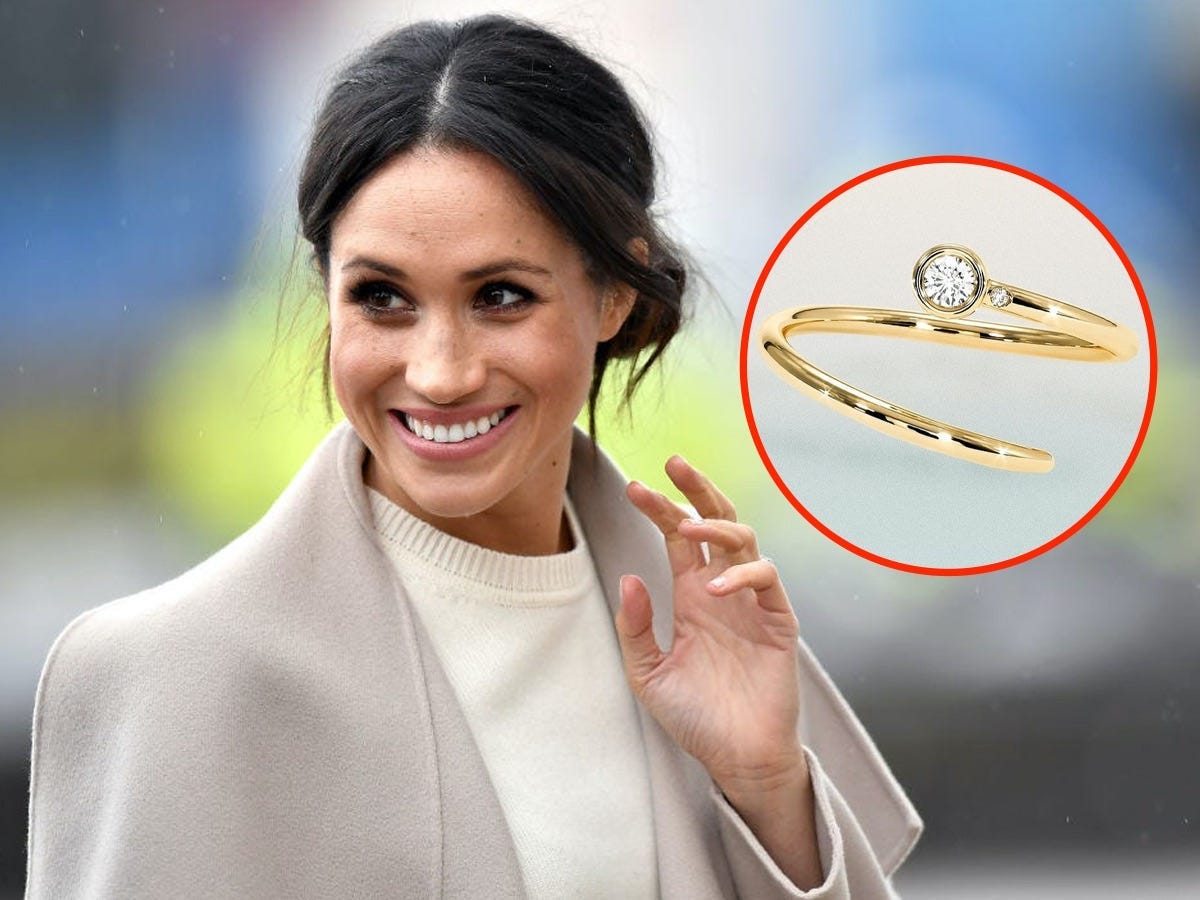 Instant coffee is a billion-dollar market with a bad reputation. A startup backed by Meghan Markle is on a quest to usher in a new era.

When Hannah Mendoza was 9, she sold smoothies to her classmates. Now, she's CEO of the instant latte company Clevr Blends. 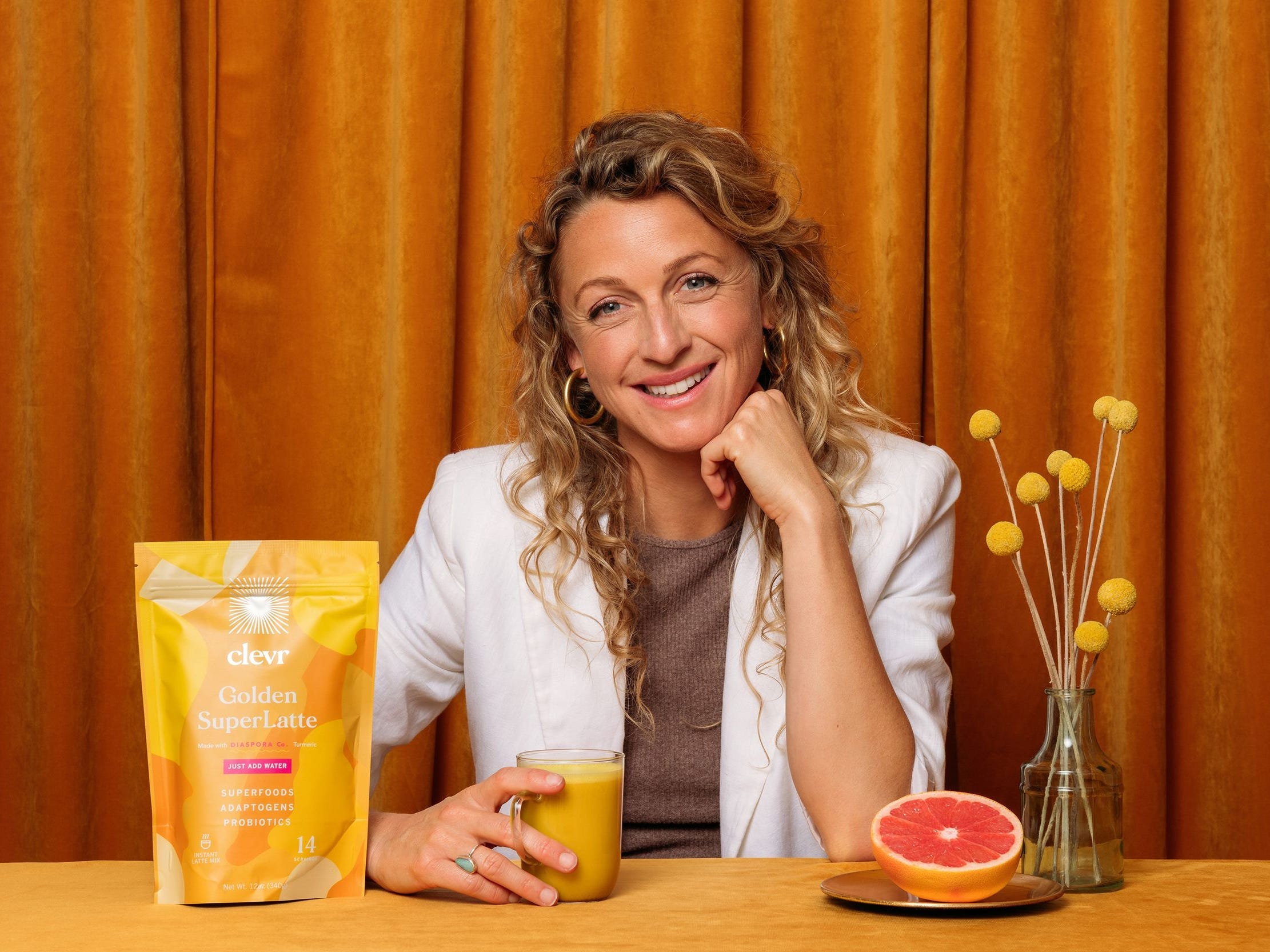 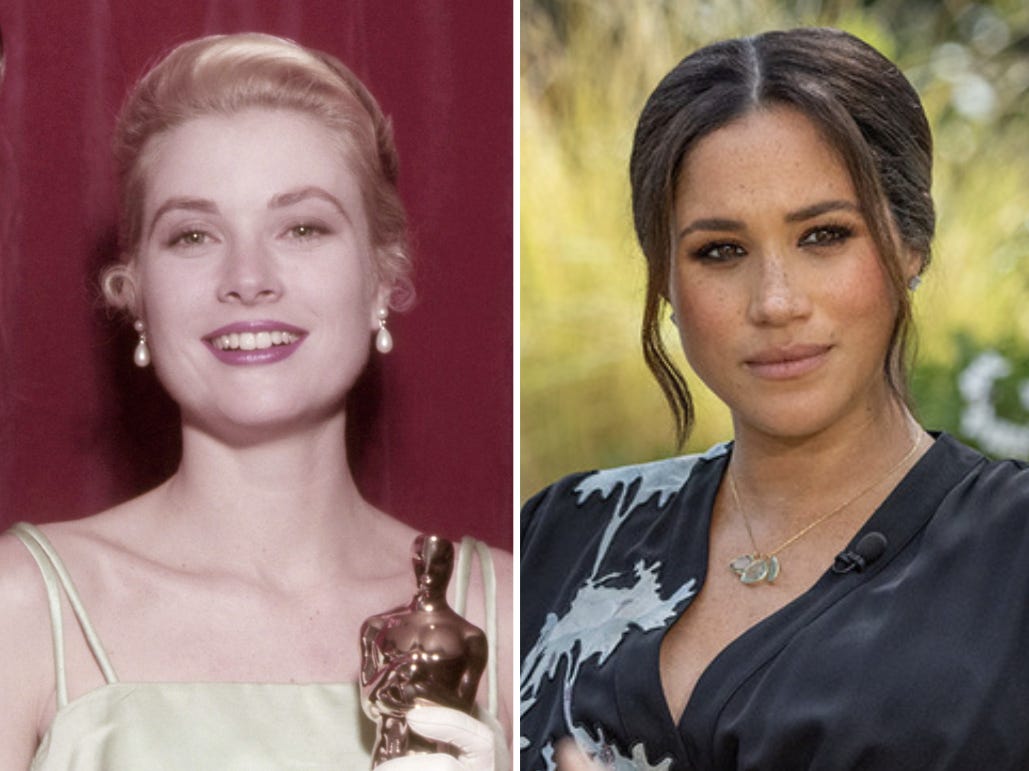 Meet Princess Sarah Culberson, an adopted woman who discovered she was royalty while searching for her biological parents

Princess Sarah Culberson, whose memoir is in the "early phase" of being made into a Disney movie, spoke to Insider about embracing her royal roots. 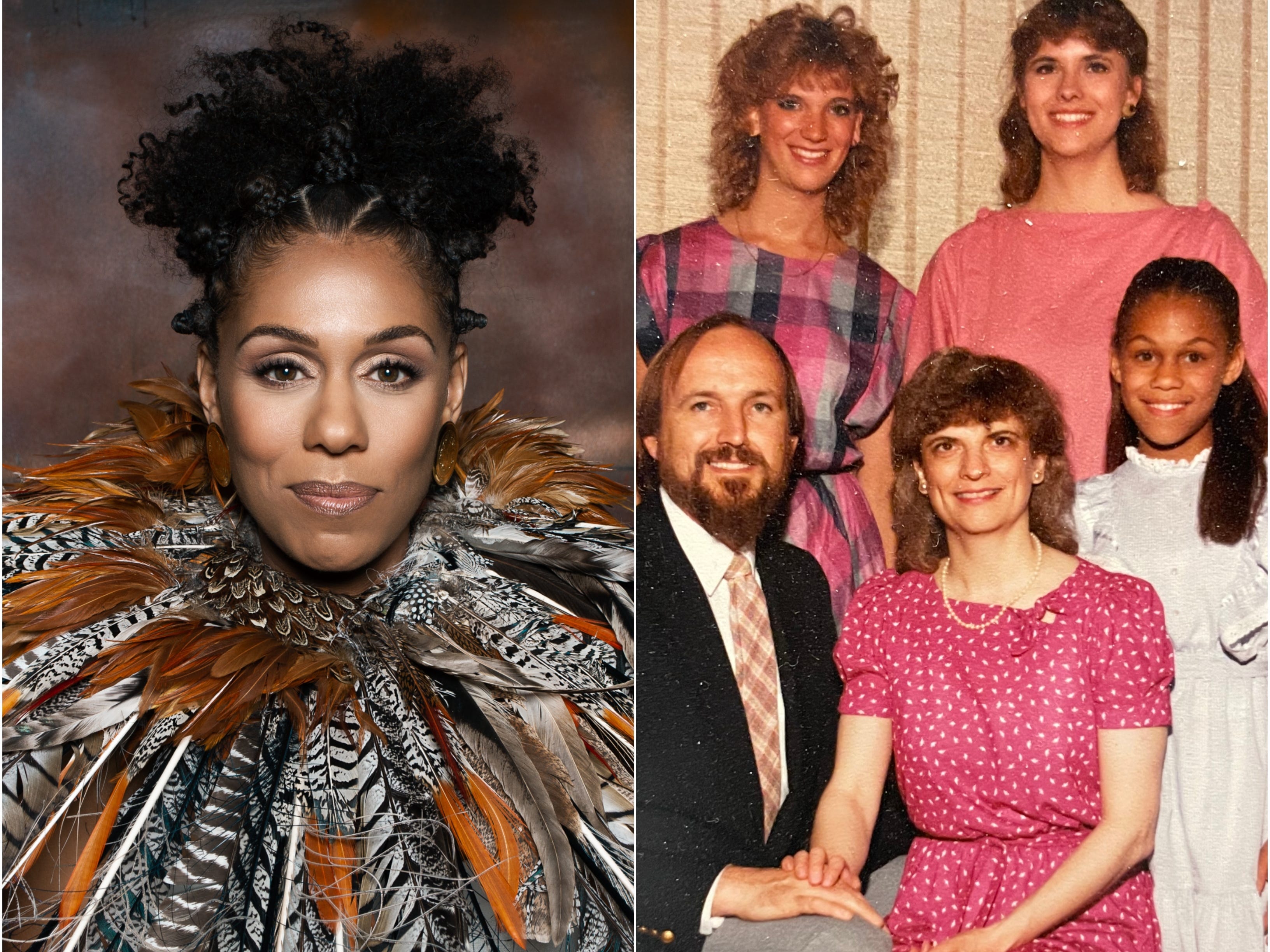 Barbra Streisand recently spoke on ITV about when she first met the Prince of Wales in 1974, while she was at a recording studio. 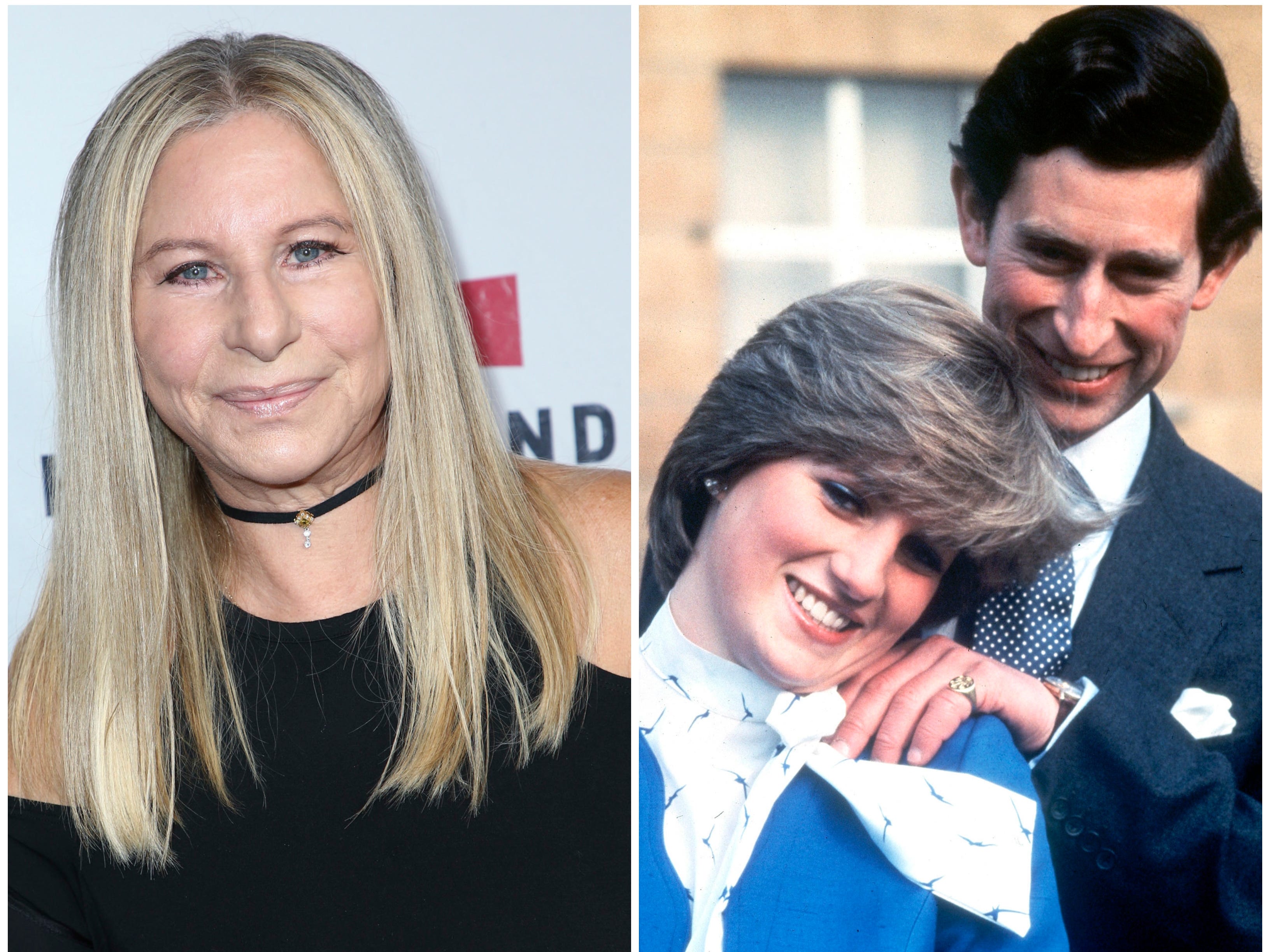 Henley Regatta, which calls itself the most prestigious rowing event in the world, previously required women to wear dresses or skirts. 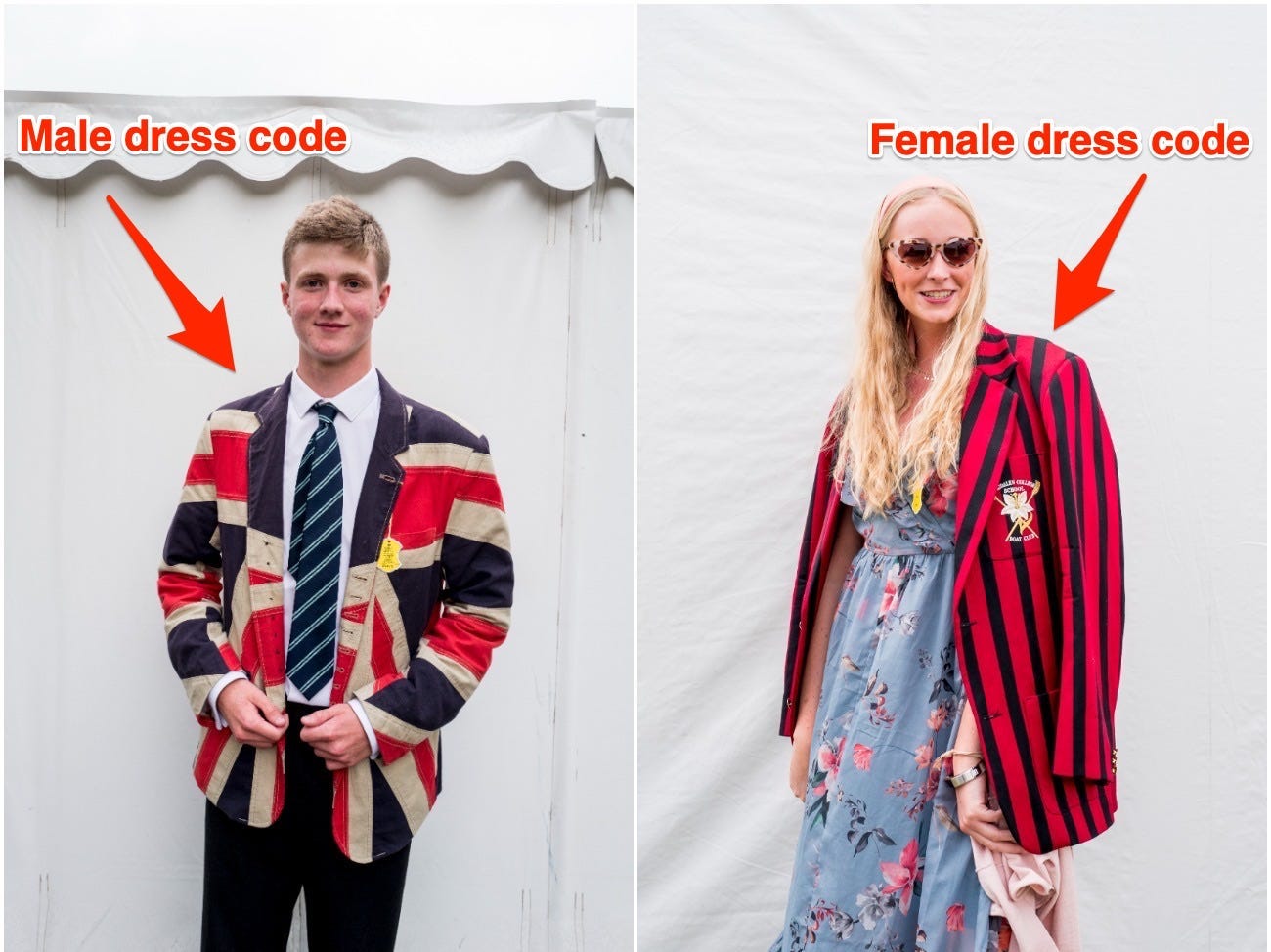 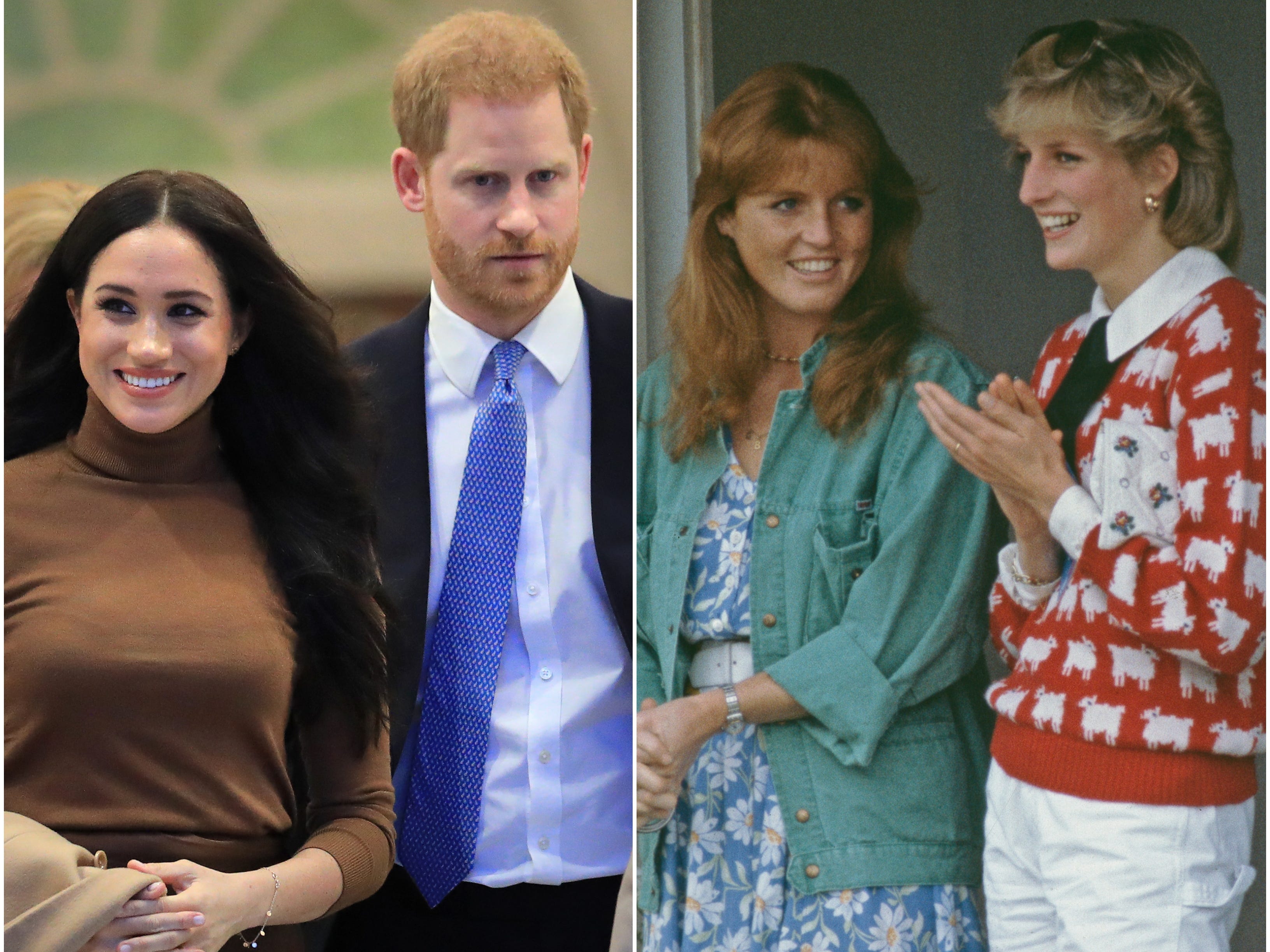 Meghan Markle celebrates her 40th birthday on August 4. The couple welcomed their second child in June, five years after they met on a blind date.

Princess Diana and Prince Charles married 40 years ago today. Here’s a complete timeline of their relationship. 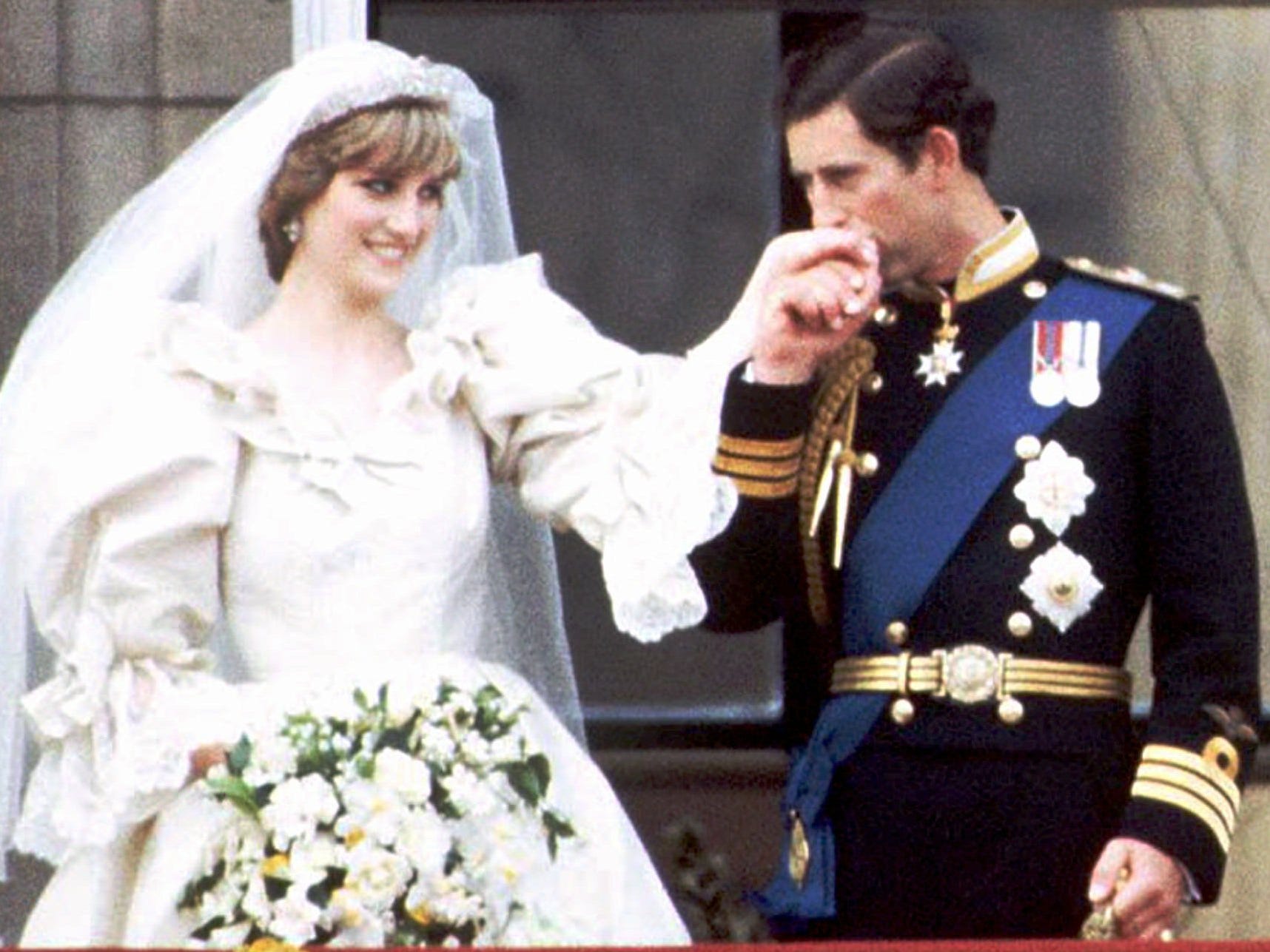 Lady Kitty Spencer tied the knot with Michael Lewis in Italy in a lace, corset-style Dolce & Gabbana gown with puff sleeves and a long veil.

Prince William and Kate Middleton's oldest son looks just like his father did at his age. George turns 8 years old on July 22. 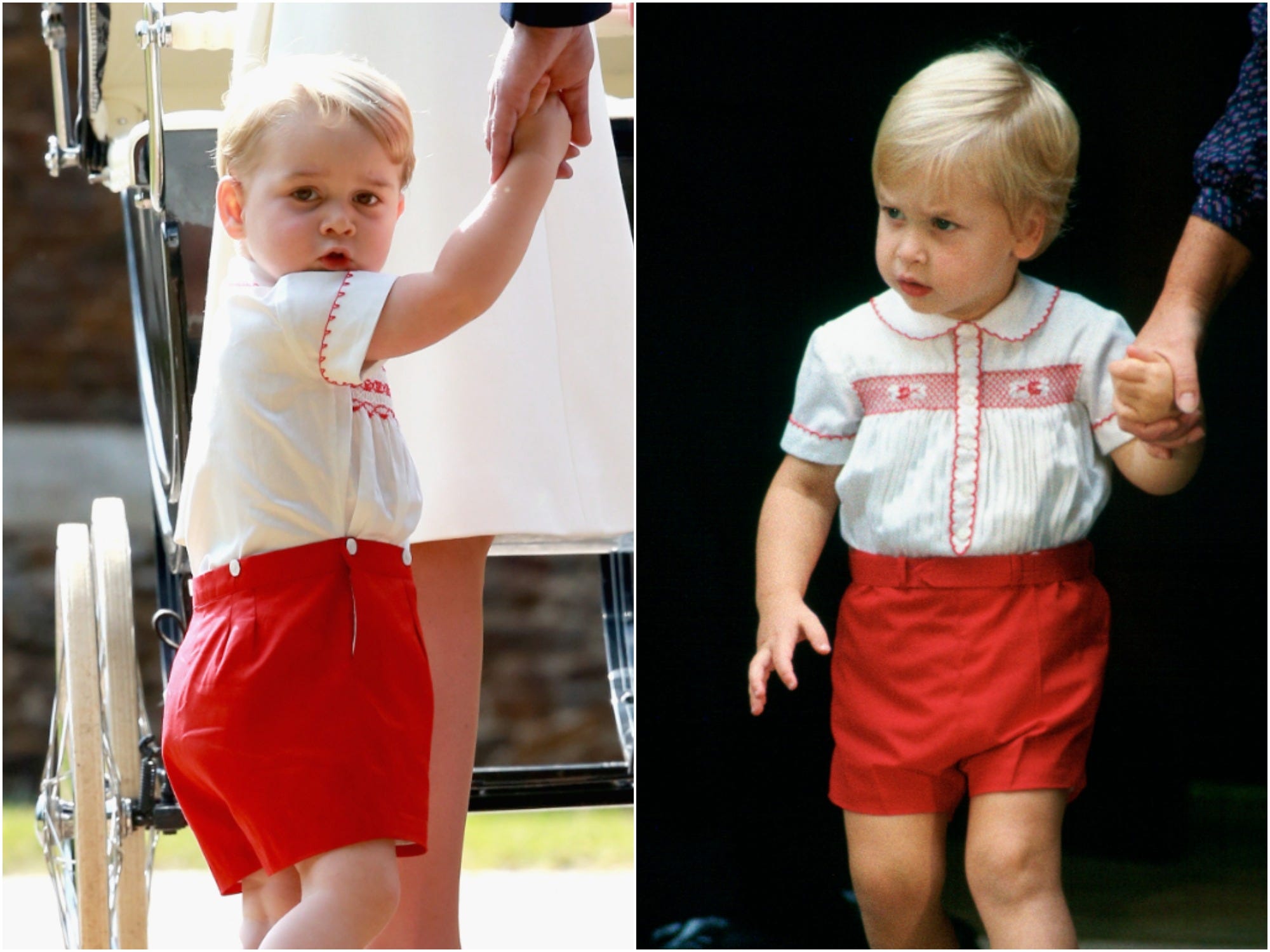 Oprah Winfrey's tell-all interview with the royals is up for a 2021 Emmy for the outstanding hosted nonfiction series or special category. 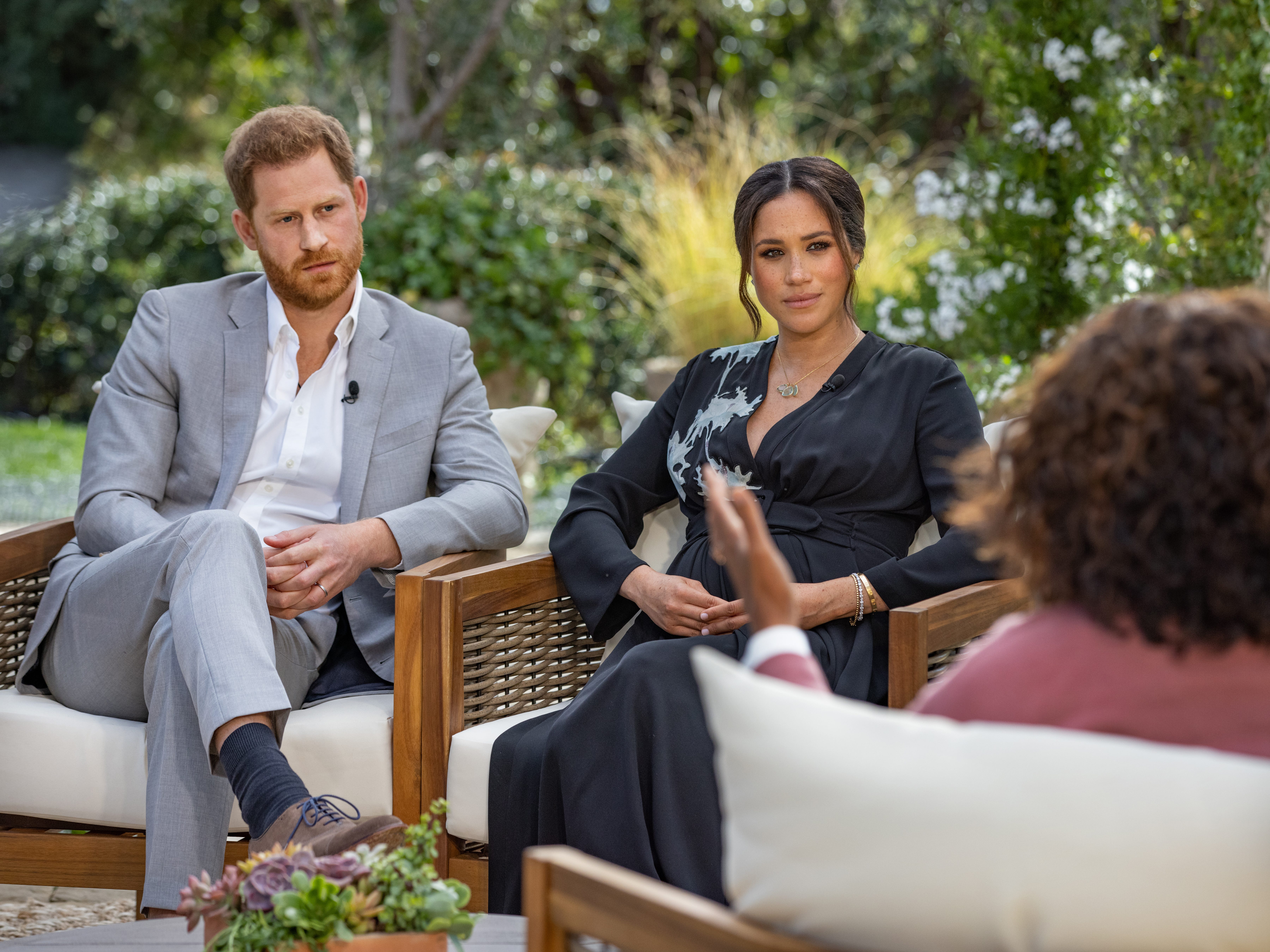 Meghan Markle is pregnant at 39, considered "advanced maternal age" in medicine. Older pregnancies and births are common, but come with some risks. 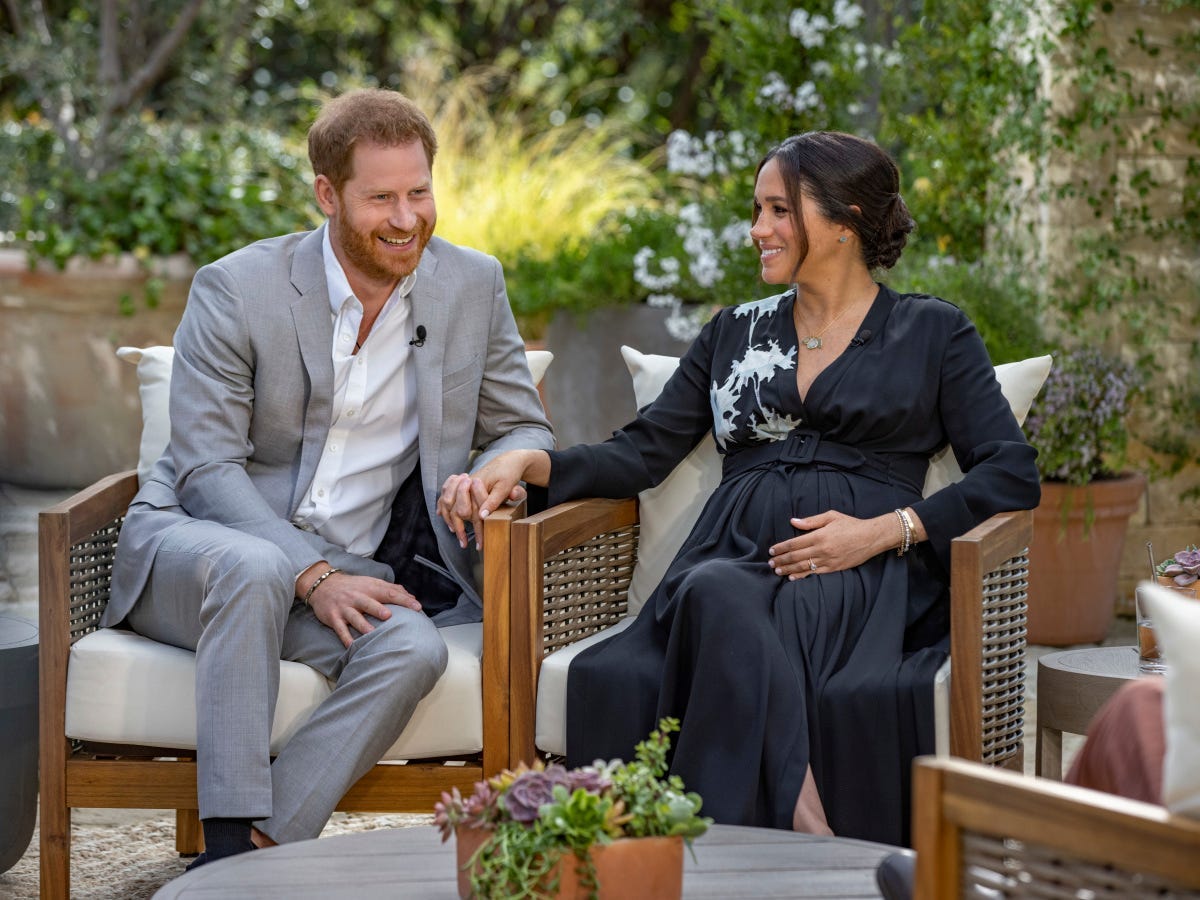 From a secret codename to potential mass hysteria, here's what the hours, days, and months will look like following Queen Elizabeth II's death. 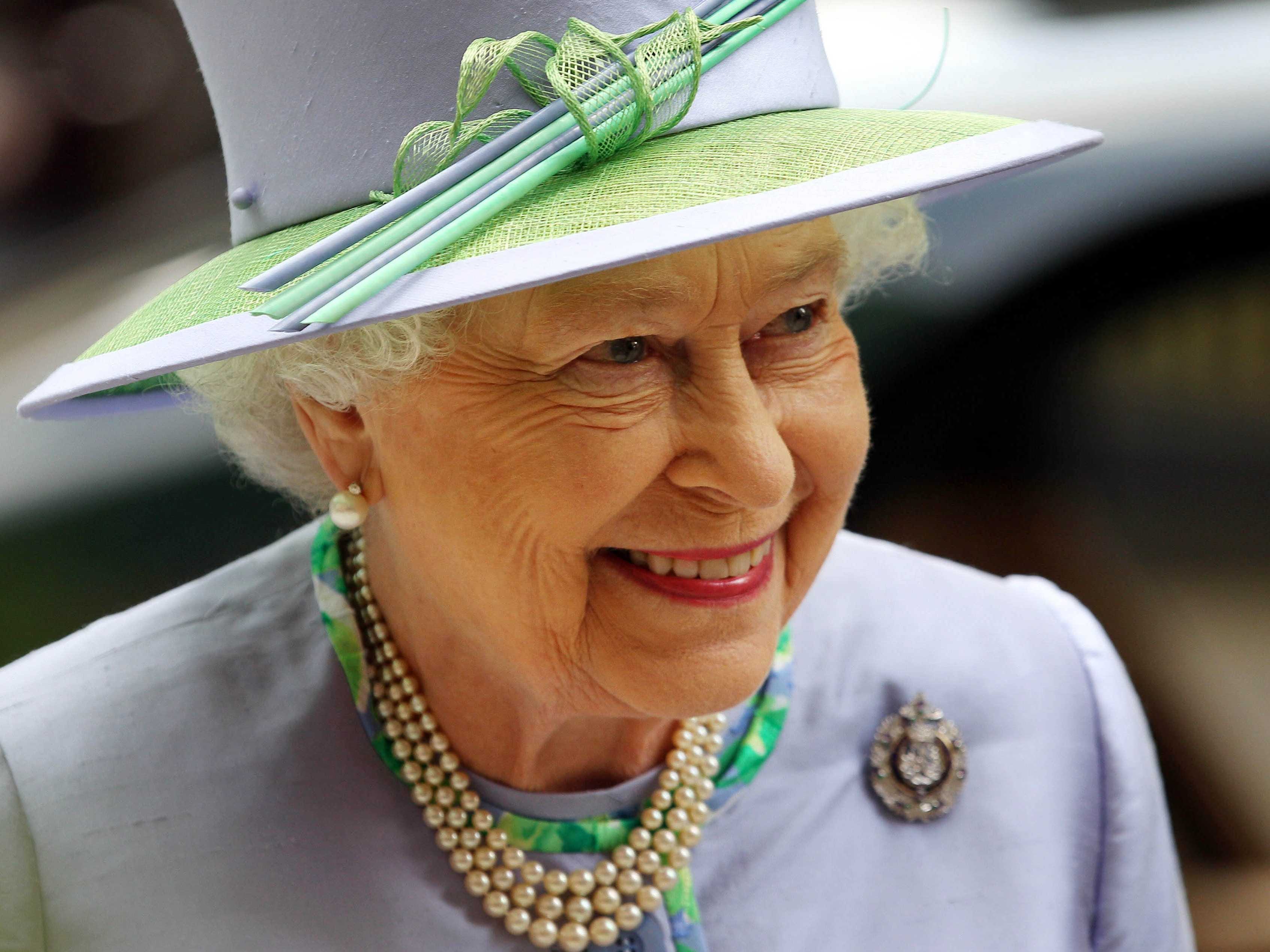 Prince Harry wrote an emotional foreword for a new children's book, "Hospital by the Hill," for those who experienced loss amid the COVID-19 pandemic. 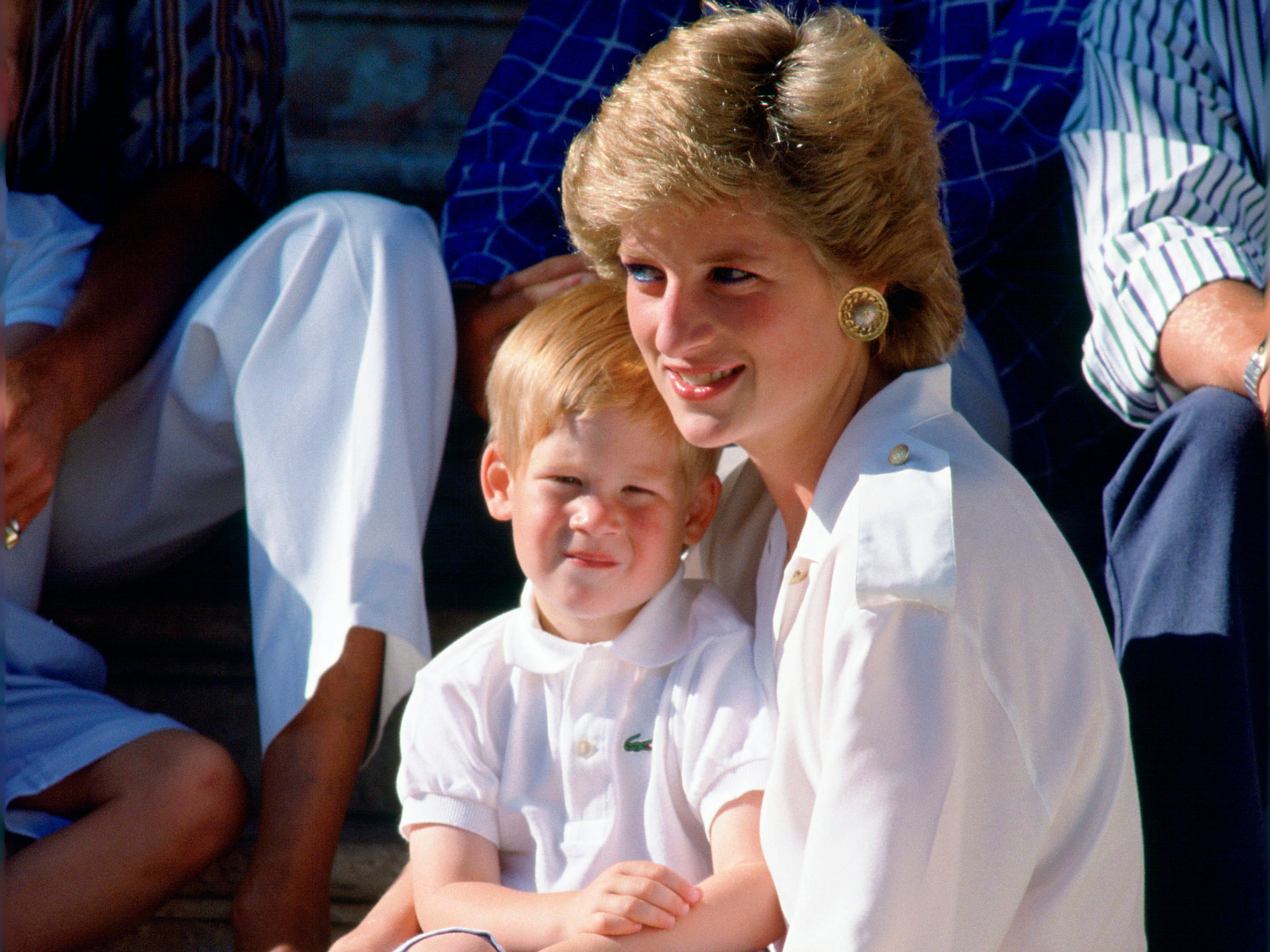 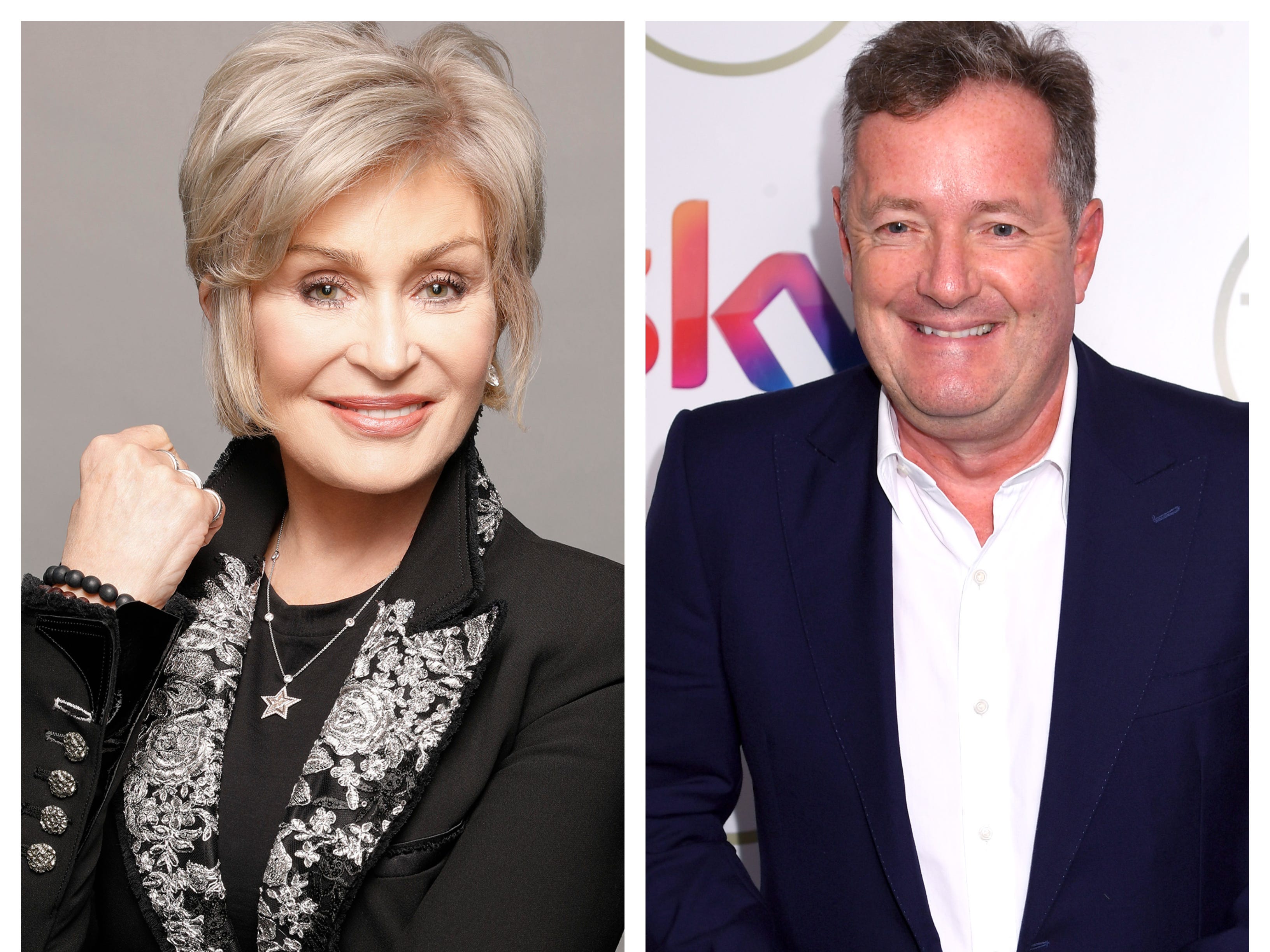