Hachette Book Group announced Friday that they would no longer be releasing Woody Allen’s memoir. The announcement comes a day after dozens of employees at the publishing house staged a walkout of the company’s Midtown Manhattan offices over the book’s release. Allen has faced accusations that he molested his daughter […] Ronan Farrow said he’s cutting ties with the publisher of his book “Catch and Kill” after learning it had acquired the rights to his estranged father Woody Allen’s memoir. In a statement Tuesday, Farrow said that he was disappointed by the publishing company’s decision and that his sister Dylan Farrow, […] 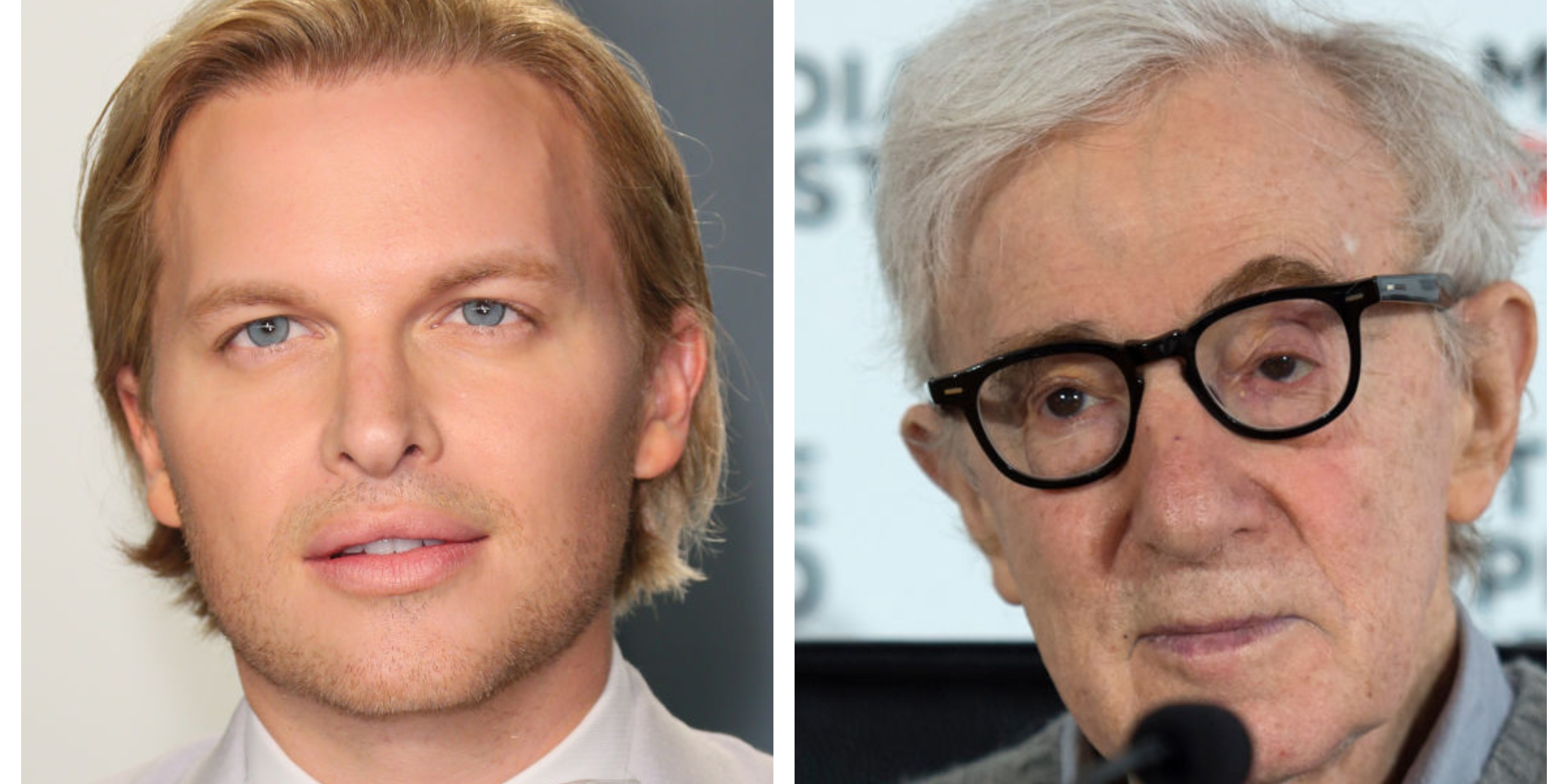 Ronan Farrow’s award-winning October 2017 report on multiple allegations of sexual harassment and assault against high-profile film executive Harvey Weinstein is credited with shaking Hollywood and bringing the #MeToo movement into the mainstream. However, in a book detailing his months of reporting, Farrow wrote that the story almost didn’t see […] Rachel Maddow criticised MSNBC parent company NBC News for their handling of Ronan Farrow’s exposé on Harvey Weinstein. In his new book, Farrow alleges that higher-ups at NBC tried to stop his story from coming to air, so he was forced to take it to the New Yorker. He went […] Harvey Weinstein was just sentenced to 23 years in prison. Here’s a timeline of the conflict between journalist Ronan Farrow and NBC, the network accused of trying to kill his exposé. 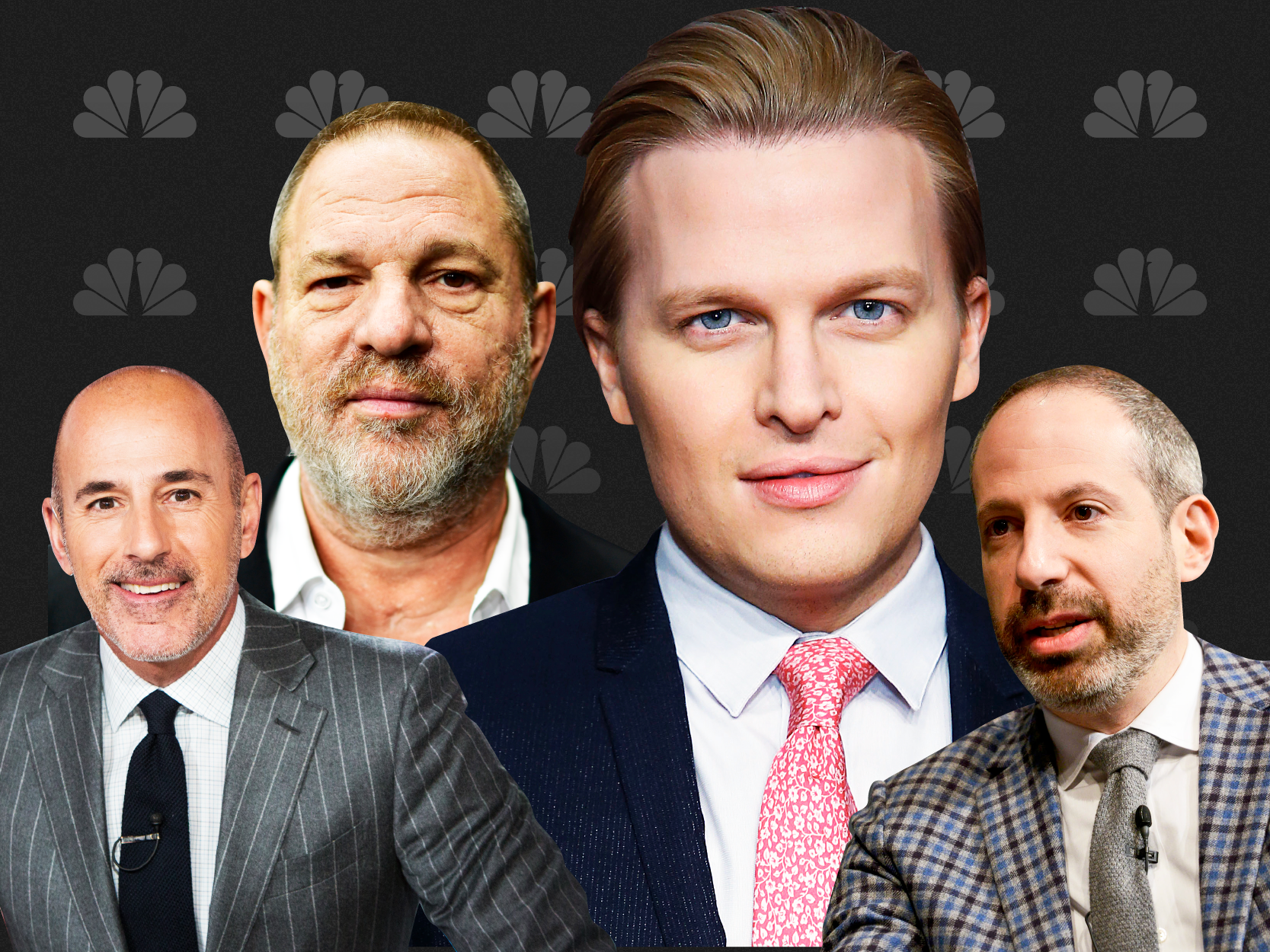 Matt Lauer is facing a new allegation that he exposed himself to a co-worker at NBC, who says the network paid her six-figures to keep quiet

Former “Today” show producer Melissa Lonner spoke with Ronan Farrow for his new book “Catch and Kill.” In the book, Farrow details an incident where Matt Lauer called Lonner into his office and then exposed himself to her. When she declined his advances, she said Lauer called her a “tease.” […] Harvey Weinstein found guilty of third-degree rape. Here are all the celebrities who knew about his treatment of women, according to Ronan Farrow’s book

Disgraced Hollywood producer Harvey Weinstein was found guilty of sexual assault in a New York court on Monday. Journalist Ronan Farrow shared a Pulitzer Prize for his reporting on Weinstein’s sexual misconduct that contributed to the launch of the #MeToo movement. In Farrow’s 2019 book, “Catch and Kill,” he detailed […] 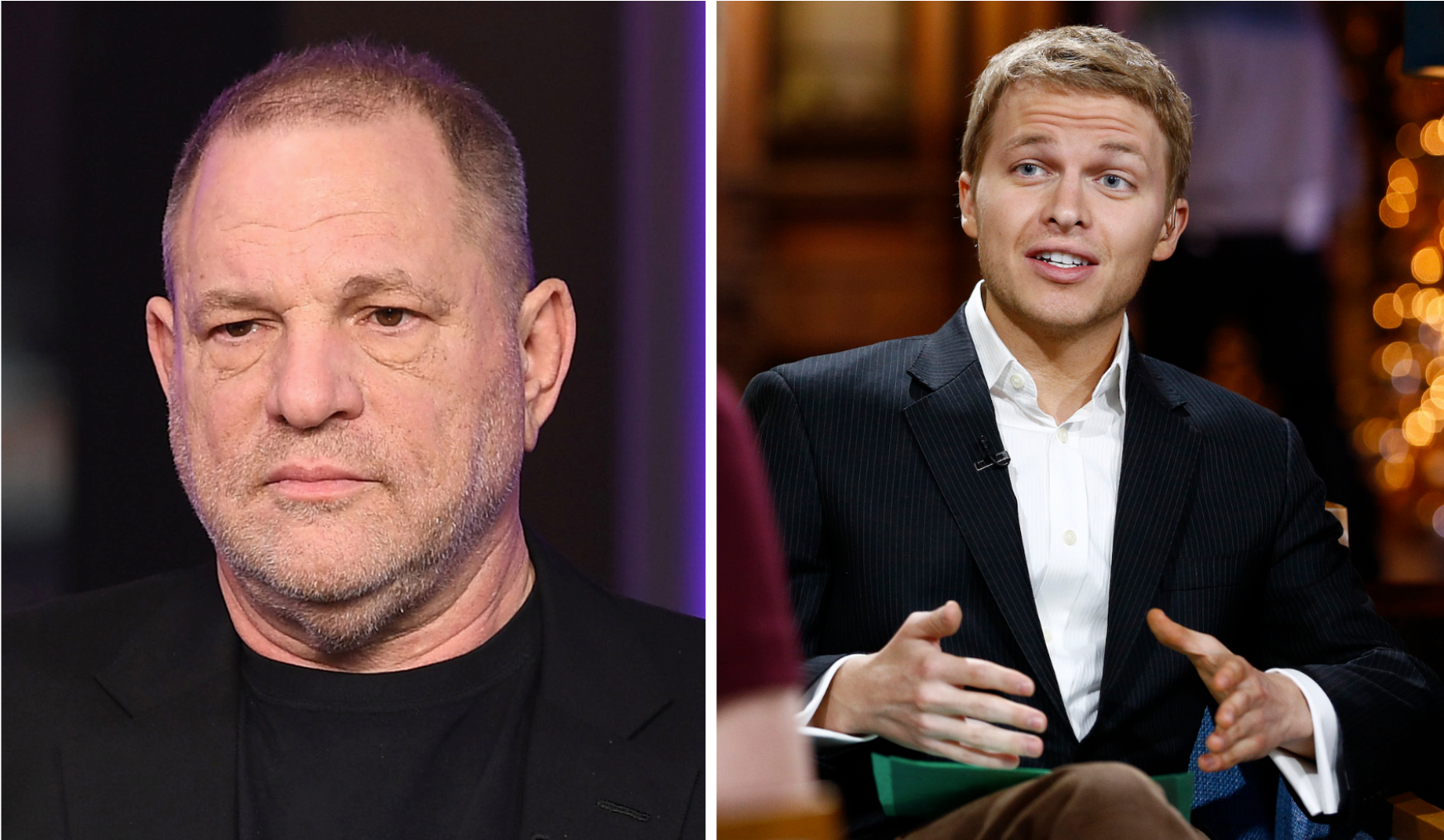 The National Enquirer disposed of Trump-related ‘dirt’ right before he was elected in 2016, journalist Ronan Farrow writes in his new book

The National Enquirer disposed of sensitive documents related to President Donald Trump before he was elected in 2016, journalist Ronan Farrow writes in his new book, “Catch and Kill: Lies, Spies, and a Conspiracy to Protect Predators.” Though it is not immediately clear what the documents are specifically related to, […] Brooke Nevils accused Matt Lauer of rape in Ronan Farrow’s coming book, “Catch and Kill,” according to a report published in Variety on Tuesday. Lauer released a lengthy, bombastic statement denying the rape, saying that the sexual encounter between him and Nevils was consensual. Nevils called Lauer’s statement “a case […] Trump vaguely threatens NBC’s licence, wading into a fight between the network and a reporter who helped break the Harvey Weinstein scandal

President Donald Trump waded into a public debate between NBC News and reporter Ronan Farrow on Tuesday, attacking the network for reportedly refusing to publish Farrow’s bombshell investigation into Hollywood mogul Harvey Weinstein. Trump said the network’s decision was “probably highly unethical,” and suggested that the network’s licence should be […] NBC News sent out an internal memo on Monday defending its decision to decline Ronan Farrow’s reporting on the sexual-misconduct allegations against Harvey Weinstein. The 10-page memo, sent to employees by NBC News’ chief, Andy Lack, follows allegations that Farrow and his producers were “ordered to stop” by executives. The […] A new report in The Daily Beast cites unnamed sources as saying NBC News’ general counsel called the journalist Ronan Farrow multiple times last year and threatened to launch a “smear” campaign against him if he kept reporting on the movie producer Harvey Weinstein. NBC News last year declined to […]