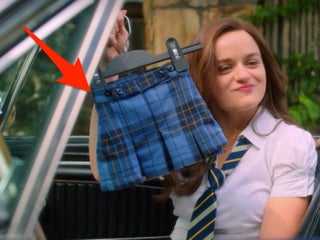 28 details and hidden gems you may have missed in ‘Clueless’

It’s been 25 years since “Clueless” (1995) premiered, but even die-hard fans might have missed these hidden gems from the film. There were a few interesting costume choices, like Murray’s Superman necklace, Cher’s strange, smiling purse, and most of the things that Amber wears. Several of Cher’s classmates appear to […] 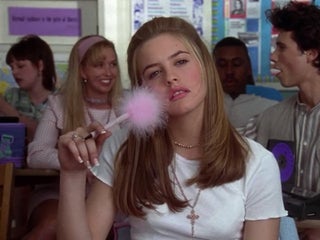 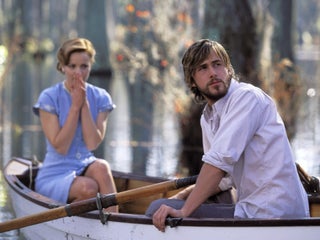 Couples therapists share the 5 rom-coms you should watch, and 4 you should skip

Insider spoke to couples therapists about romantic comedies they love and ones they don’t. One expert praised “Isn’t It Romantic” for poking fun at rom-com cliches. They said “The Notebook” and “Pretty Woman” depict problematic, unhealthy relationships Visit Insider’s homepage for more stories. It can be hard to decide which […] 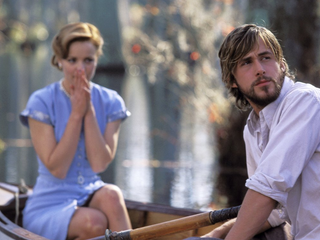 The coronavirus pandemic has shuttered cities across the globe and the United States, including New York. I’m a young professional living in New York City and seeing the city and its inhabitants brought to its knees by the virus has been devastating. During these terrifying times, I’ve found a small […] 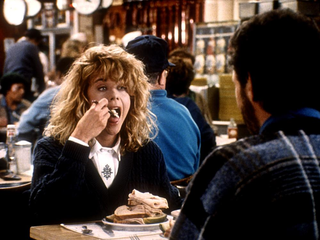 Rom-coms are some of the most beloved movies on the planet, and for good reason: heartwarming plots combined with funny characters and romantic couplings make for an easy and comforting watch. Some of most beloved rom-coms are set in New York, with classics like “Moonstruck” and “When Harry Met Sally” […] 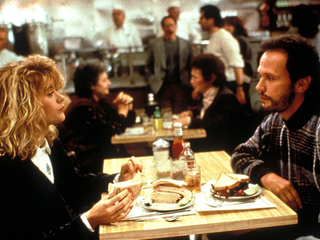 15 details you probably missed in ‘To All the Boys 2’

Netflix’s “To All the Boys: P.S. I Still Love You” is the second movie in the trilogy. The rom-com had a brief cameo from “Dance Mums” star Maddie Ziegler. Jordan Fisher, who played John Ambrose, was really playing piano in the basement scene. Visit Insider’s homepage for more stories. The […] 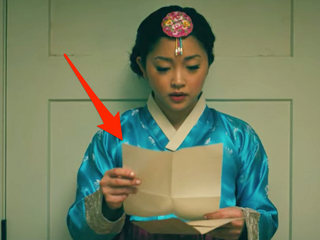 Insider rounded up the best and worst romantic comedies that Netflix has to offer and ranked them by critical consensus. Films like “To All the Boys I’ve Loved Before” (2018) and “Set it Up” (2018) soared to the top of the list with their originality and charming leads. Others like […] Josh Whitehouse costars alongside Vanessa Hudgens in Netflix‘s holiday rom-com “The Knight Before Christmas.” Whitehouse tells Insider he’s already talked about sequel ideas with Hudgens, which include having her character Brooke travel back to medieval times. The actor, who was reportedly cast in a lead role for the now-dead “Game […] Everything you need to know about the big reveal in ‘Last Christmas,’ which was obvious from the first trailer

The new holiday rom-com “Last Christmas” has a twist ending that many people guessed based on the very first trailer. Here you’ll find a full explanation of how the ending unfolds. The movie is still really enjoyable, even if you know spoilers about the story. Though it does leave us […] Warning: Minor spoilers ahead for “Last Christmas.” Emilia Clarke and Henry Golding star in this new rom-com movie that manages to be extremely predictable and also offers up surprises. This is Clarke’s first major movie post-“Game of Thrones,” and it has a real-world connection to her own near-death experience. Clarke […] Here’s the cast of Netflix’s ‘Someone Great,’ and where you may recognise them from

Katherine Heigl, James Marsden, and Malin Åkerman starred in “27 Dresses,” which was released in 2008. Heigl and Marsden have since starred on hit TV shows. Åkerman and Judy Greer had supporting roles in “27 Dresses” but are now Hollywood regulars. Visit Insider’s homepage for more stories. It’s been 12 […] 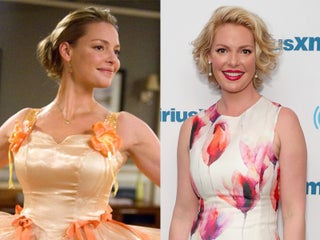 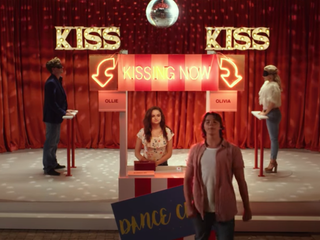 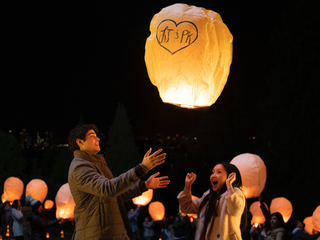 15 celebrities you didn’t know were in a romantic comedy

Netflix didn’t save the romantic comedy: 5 TV shows did, and most were created by women

With hot hits people can’t stop talking about, like “Set It Up” and “To All the Boys I’ve Loved Before,” Netflix is getting a lot of credit for saving the romantic comedy. But the rom-com has been very much alive on TV networks with shows mostly created by and starring […]