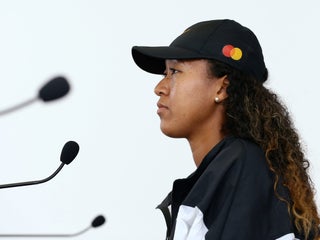 Stan has scored the Australian broadcast rights to Wimbledon and the French Open, days after announcing its new sports package

Every match of Wimbledon and Roland-Garros will be streamed on Stan in 2021. The two grand slams are scheduled for May, June, and July, with the men’s and women’s finals expected to be also aired by Nine on free-to-air television. The deal comes just days after Nine-owned Stan also secured […] 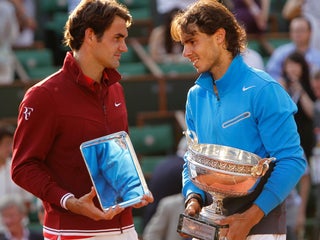 Suspicious activity at Roland-Garros has prompted officials to launch an investigation into potential match-fixing within this year’s French Open, L’Equipe and Die Welt reported. A first-round women’s doubles match played September 30 raised eyebrows after tens of thousands of euros were bet on a specific second-set game that resulted in […] 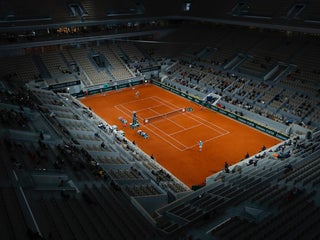 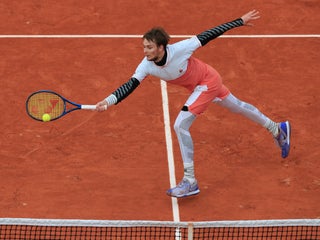 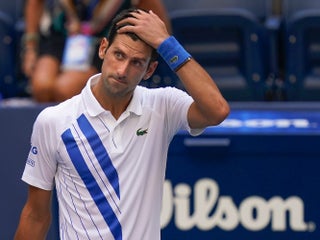 Tennis umpires are making match-defining calls by tracking marks in the clay, and stars say it’s time to go digital

Tennis pros – including Denis Shapovalov, Stefanos Tsitsipas, and Dominic Thiem – are calling on the French Open to introduce shot-tracking technology such as Hawk-Eye and FoxTenn at Roland-Garros. Stars at the Grand Slam have grown increasingly frustrated with umpires making match-defining – and sometimes incorrect – decisions based off […] 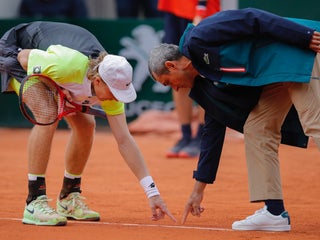 Serena Williams had her earliest exit from a Grand Slam in 6 years due to an injury, and now it might shut her down for the rest of the year

Serena Williams was forced to withdraw from the French Open when she aggravated her Achille’s injury. The timeline for her recovery suggests that she might not be able to play again until 2021. Visit Insider’s homepage for more stories. Serena Williams has pulled out of the French Open, and now […] 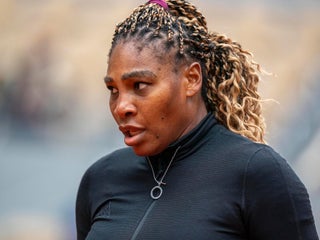 World No. 5 Kiki Bertens won a gruelling three-match set over Sara Errani during the second round of the French Open. Bertens struggled with a quad injury towards the end of the three-hour affair, and her opponent later said the display of pain “made me angry” and that she doubted […] 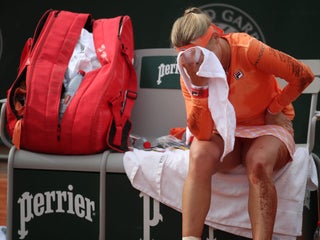 Novak Djokovic faced Mikael Ymer in the opening round of this year’s French Open. Though Djokovic beat Ymer in straight sets, the 24-year-old Swede had the point of the match. After Ymer hit a brilliant, cross-court tweener past Djokovic to win a point midway through the second set, the top-ranked […] 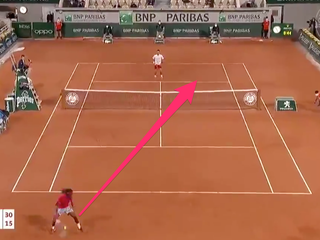 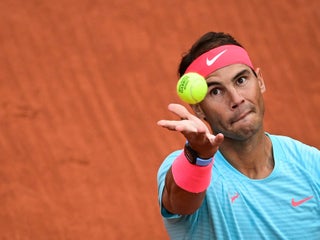 Tennis experts are beginning to doubt Serena Williams’ ability to break the Grand Slam record, but her status as the greatest of all time doesn’t hinge on it

Before giving birth to her daughter in 2017, Serena Williams looked sure to tie – and even break – Margaret Court’s record for the most Grand Slam wins. But since returning to tennis, she has lost all four of the Grand Slam finals she’s competed in, including Saturday’s US Open. […]