How to automatically send robocalls and spam calls to your voicemail

Spam calls and robocalls are becoming even more common - and profitable. Here's how to stop scam and telemarketing calls on iPhones and Androids. 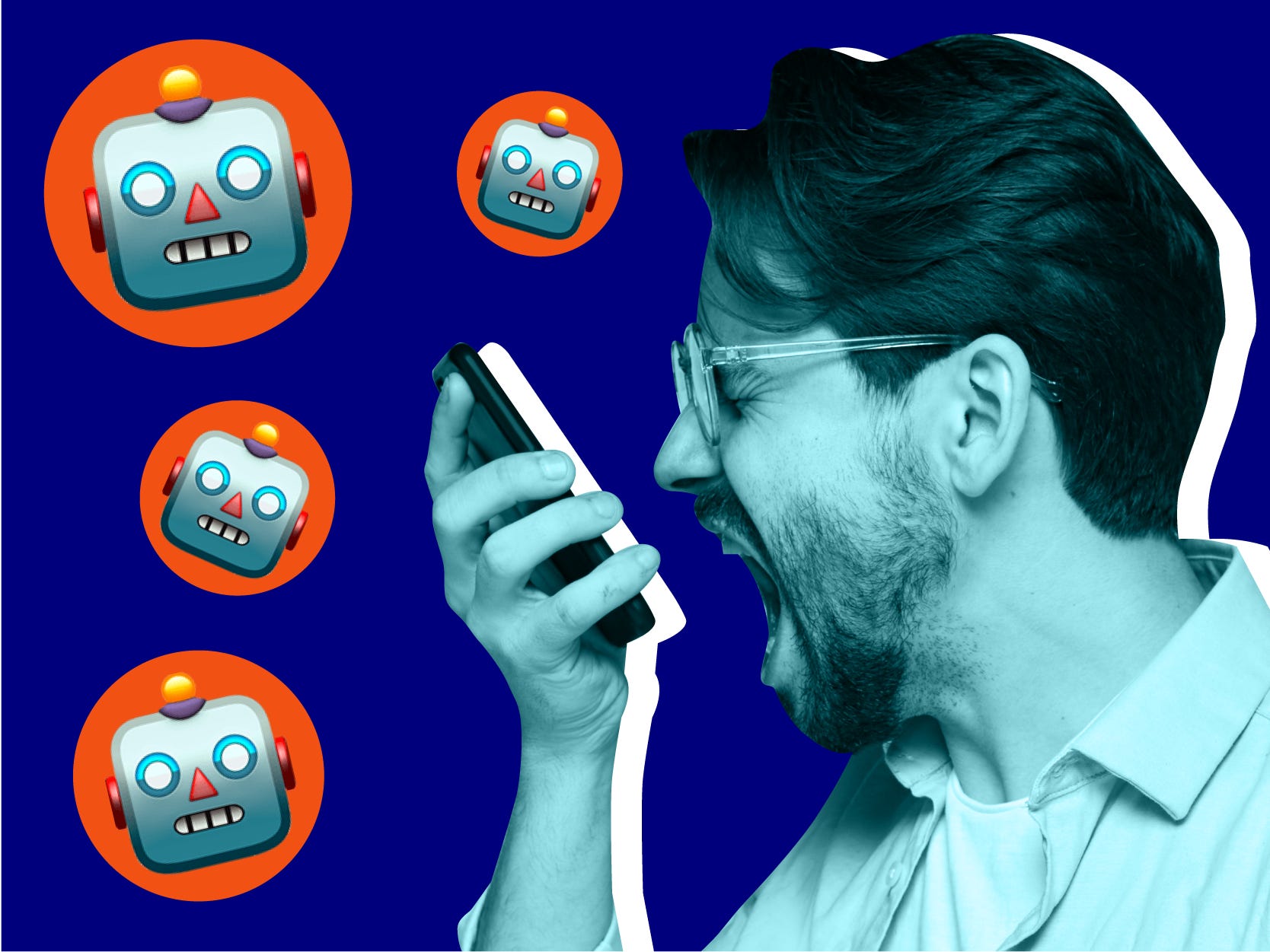 Data shows that anti-robocall technology is working. Why aren't phone companies jumping at the opportunity? 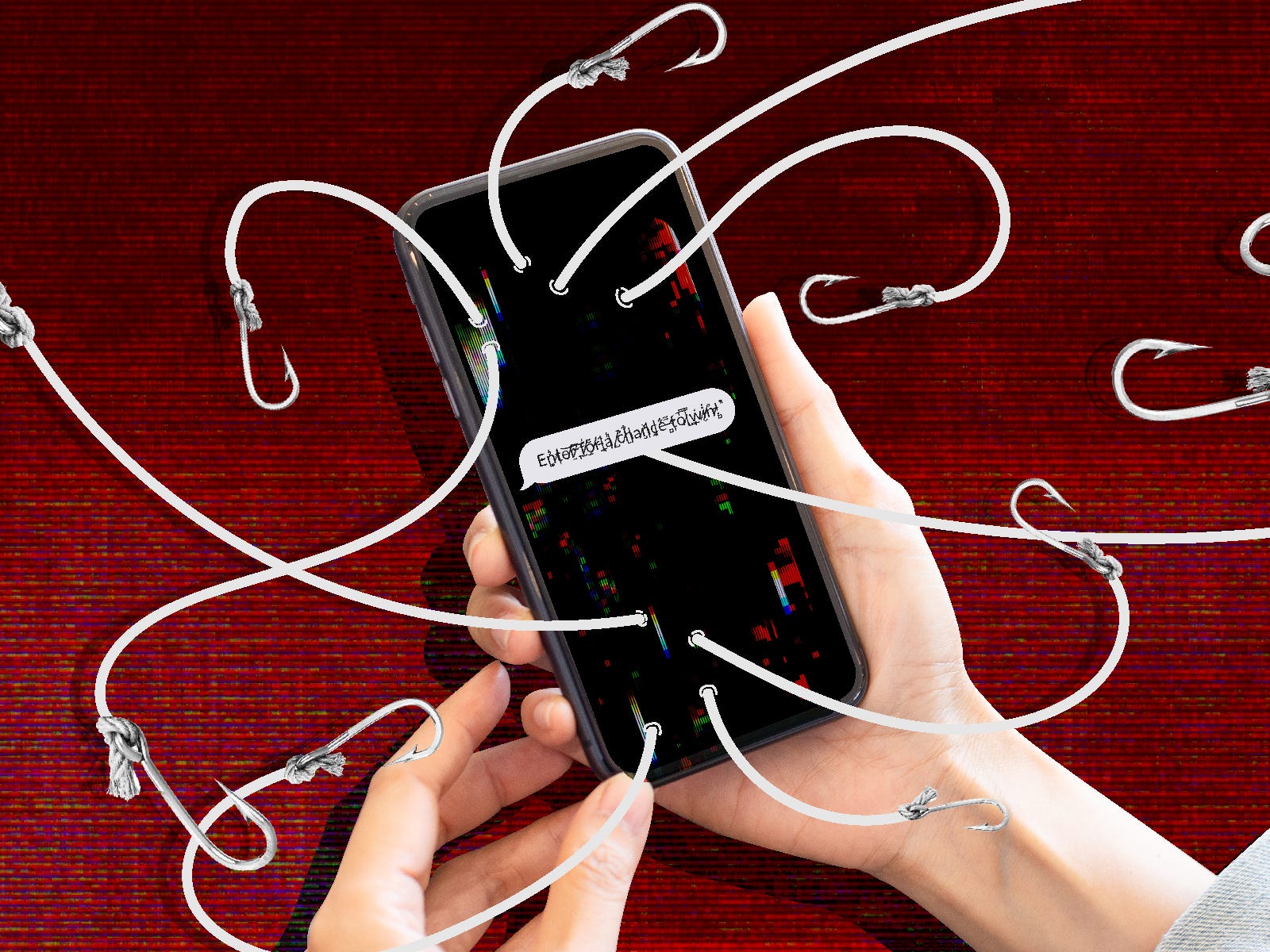 The US Supreme Court ruled that Facebook's text alerts on suspicious login attempts do not qualify as illegal robocalls. 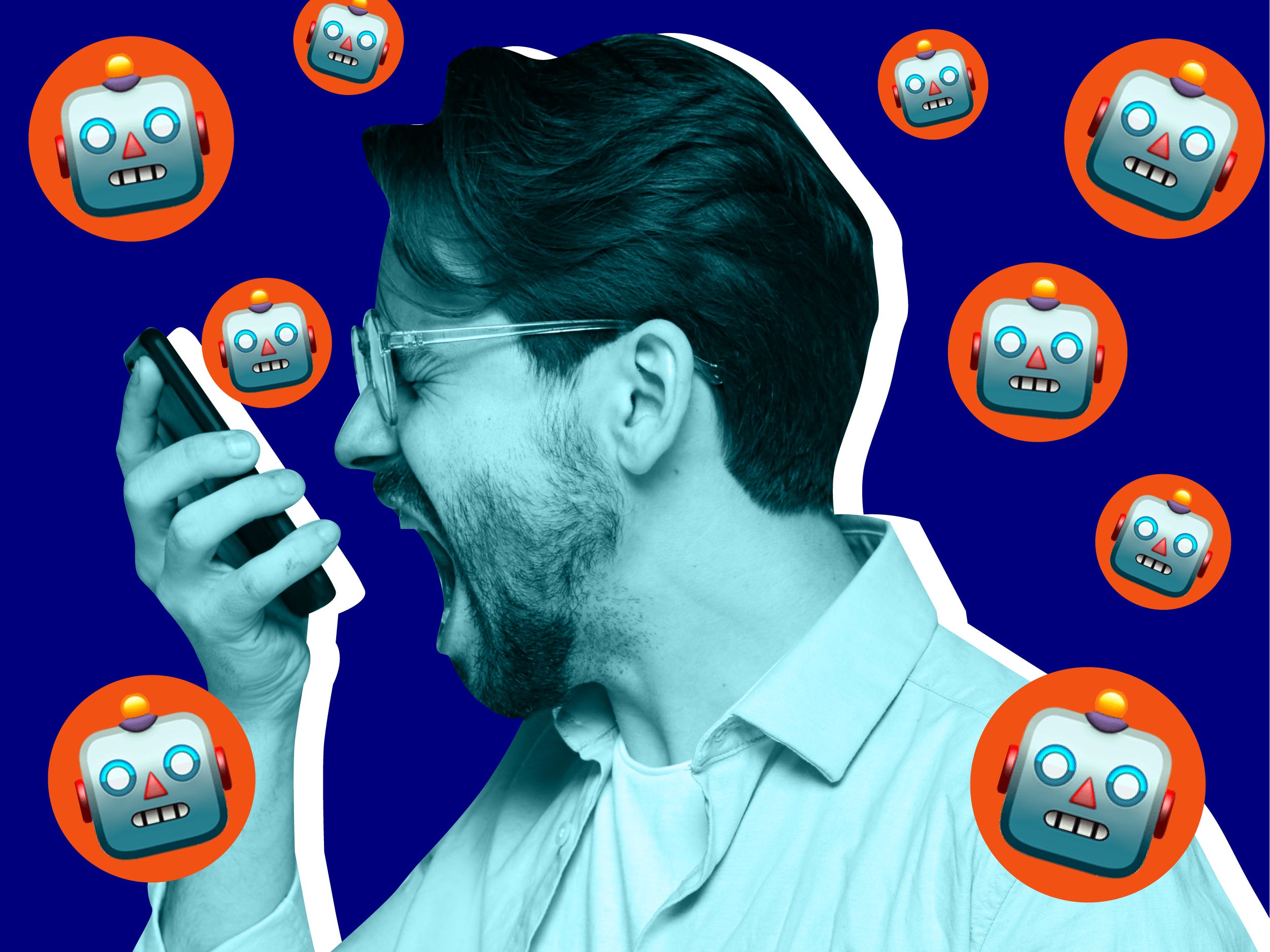 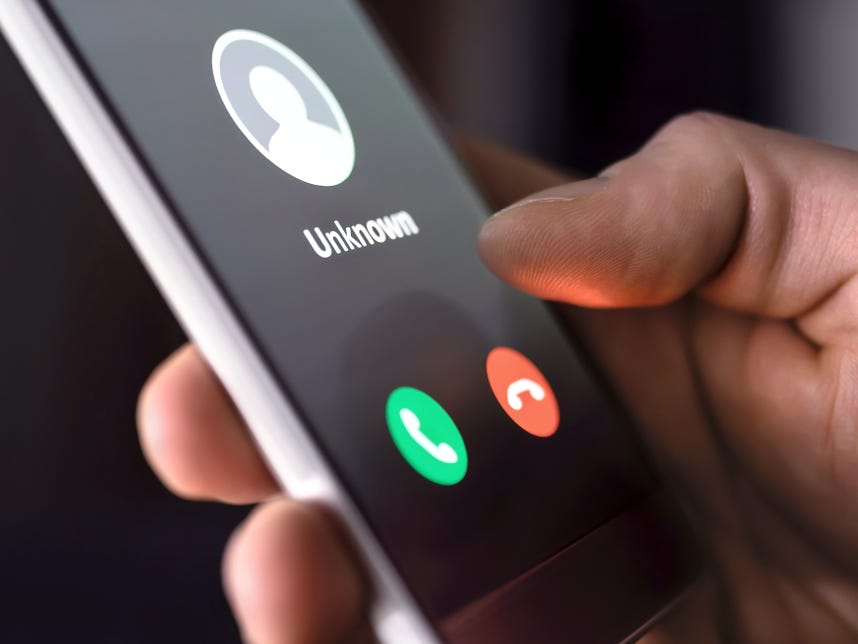 If you’re getting hounded by calls about a car warranty, you’re not alone: Robocalls are spiking for the first time since before the pandemic

While there isn't a simple solution to ending robocalls altogether, there are a few tricks that could help reduce the number of calls you receive. 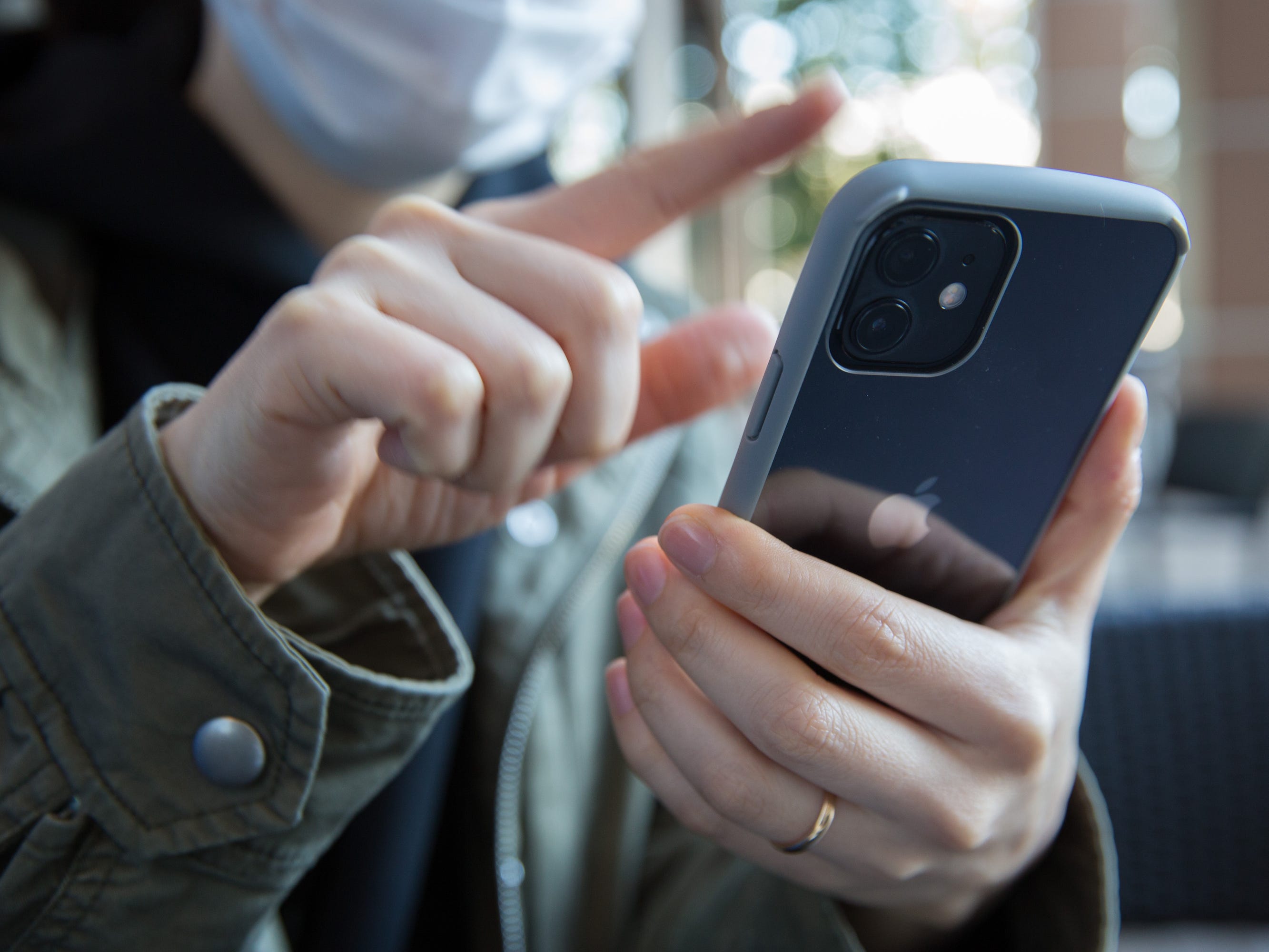 How to use the iPhone’s new spam-call-blocking feature

If you get a lot of robocalls, you can now silence them on your iPhone. iOS 13 has a new feature that lets you easily block robocalls. Turn on “Silence Unknown Callers” to stop getting spam calls on your iPhone. Visit Business Insider’s homepage for more stories.

Phone scams are as big a problem now as they ever were – and some of the most devious scams are growing in popularity. Number “spoofing” technology and robocalling have only made these scams more sophisticated and harder to detect. We put together a list of the biggest phone scams […]

A white supremacist group is flooding Florida Democratic voters with racist robocalls mocking Tallahassee mayor Andrew Gillum, the state’s first-ever black gubernatorial nominee. The recording is read by a person speaking in a minstrel-style voice as jungle noises play in the background. This comes just a day after Florida’s Republican […]

How to stop robocallers

Robocallers are a nuisance, and it seems like they’re more prevalent than ever. With tricks like using the same area code as you, it seems like there’s no escape from being offered another timeshare, vacation package, or home security system. But there are some things you can do to prevent […]

Americans were hit with 26.3 billion robocalls in 2018, a whopping 46% increase from the year before — here are some ways to stop them

Robocalls are getting more and more prevalent. In 2018, Americans were hit with 26.3 billion robocalls – a whopping 46% increase compared to 2017. While it’s nearly impossible to be 100% robocall-free, here are some tactics you can adopt to limit your number of robocalls. Visit Business Insider’s homepage for […]

Telemarketers are a menace to society, but...