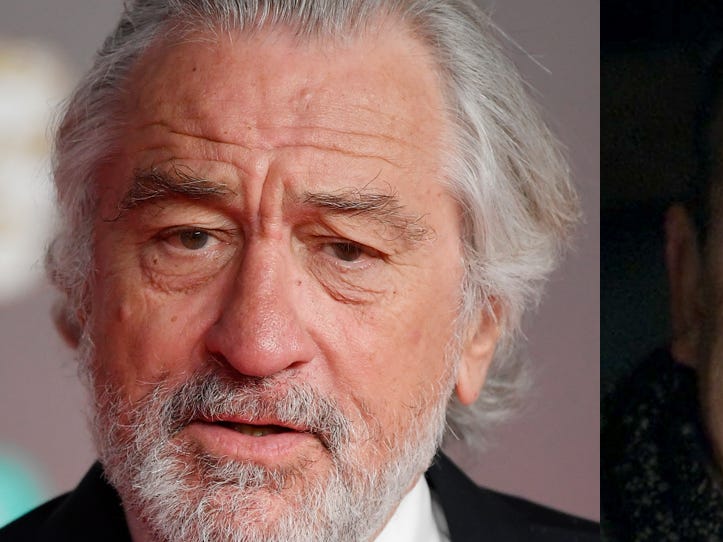 The actor's injury reportedly occurred off the set of "Killers of a Flower Moon," and shouldn't impact his appearance in the movie. 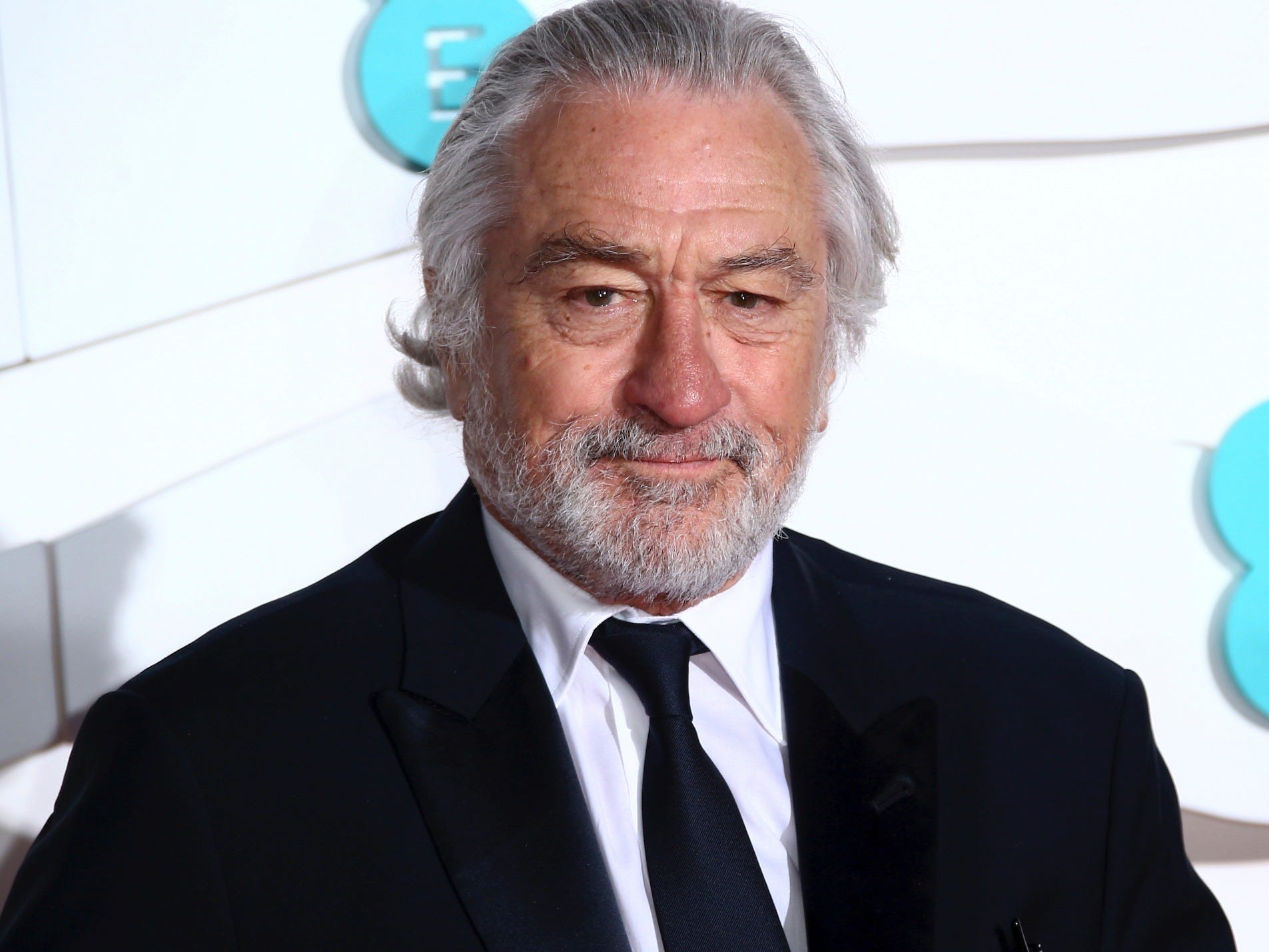 Under the terms of their prenuptial agreement, De Niro is required to pay Grace Hightower $1 million a year as long as he earns at least $15 million. 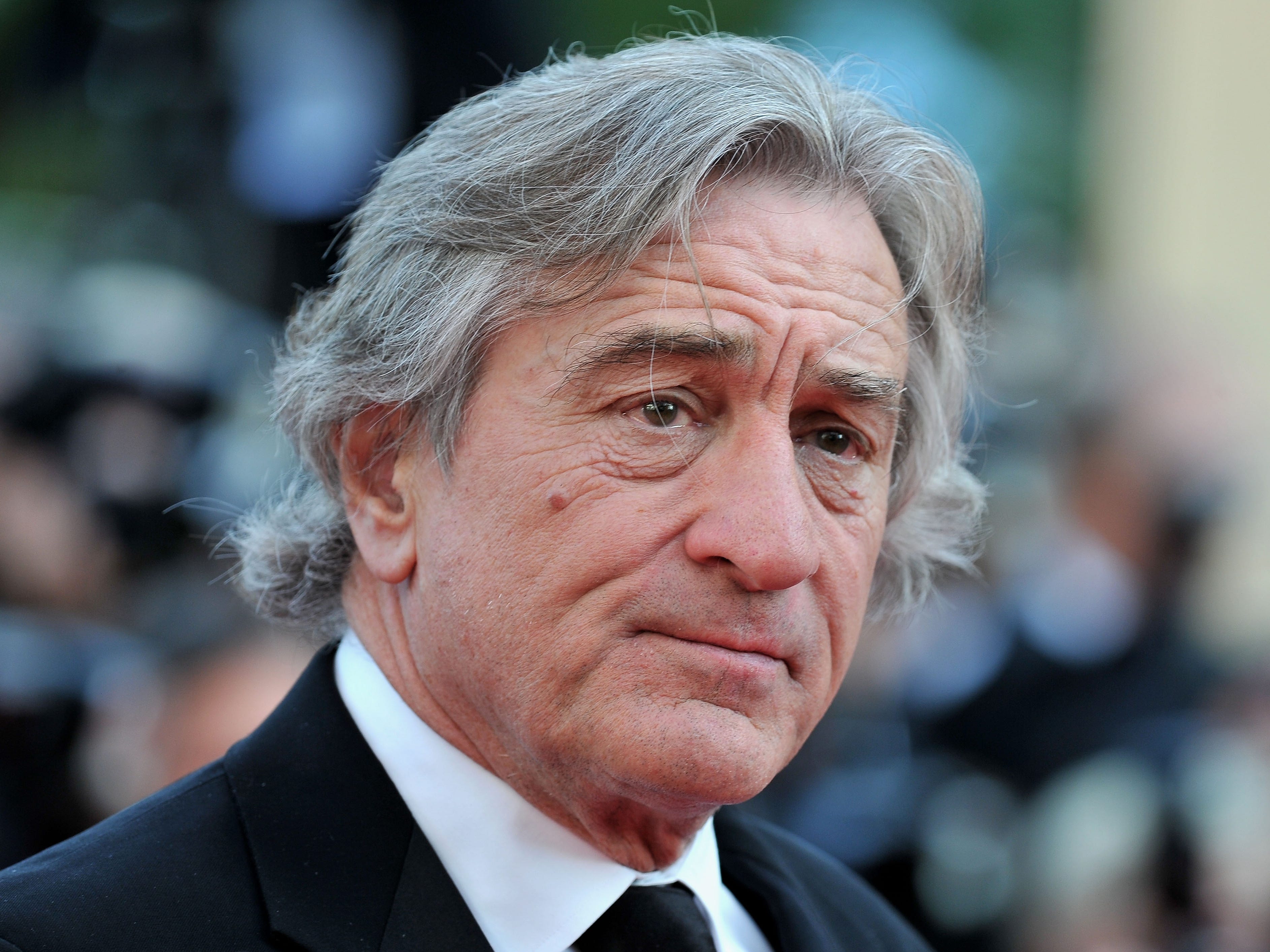 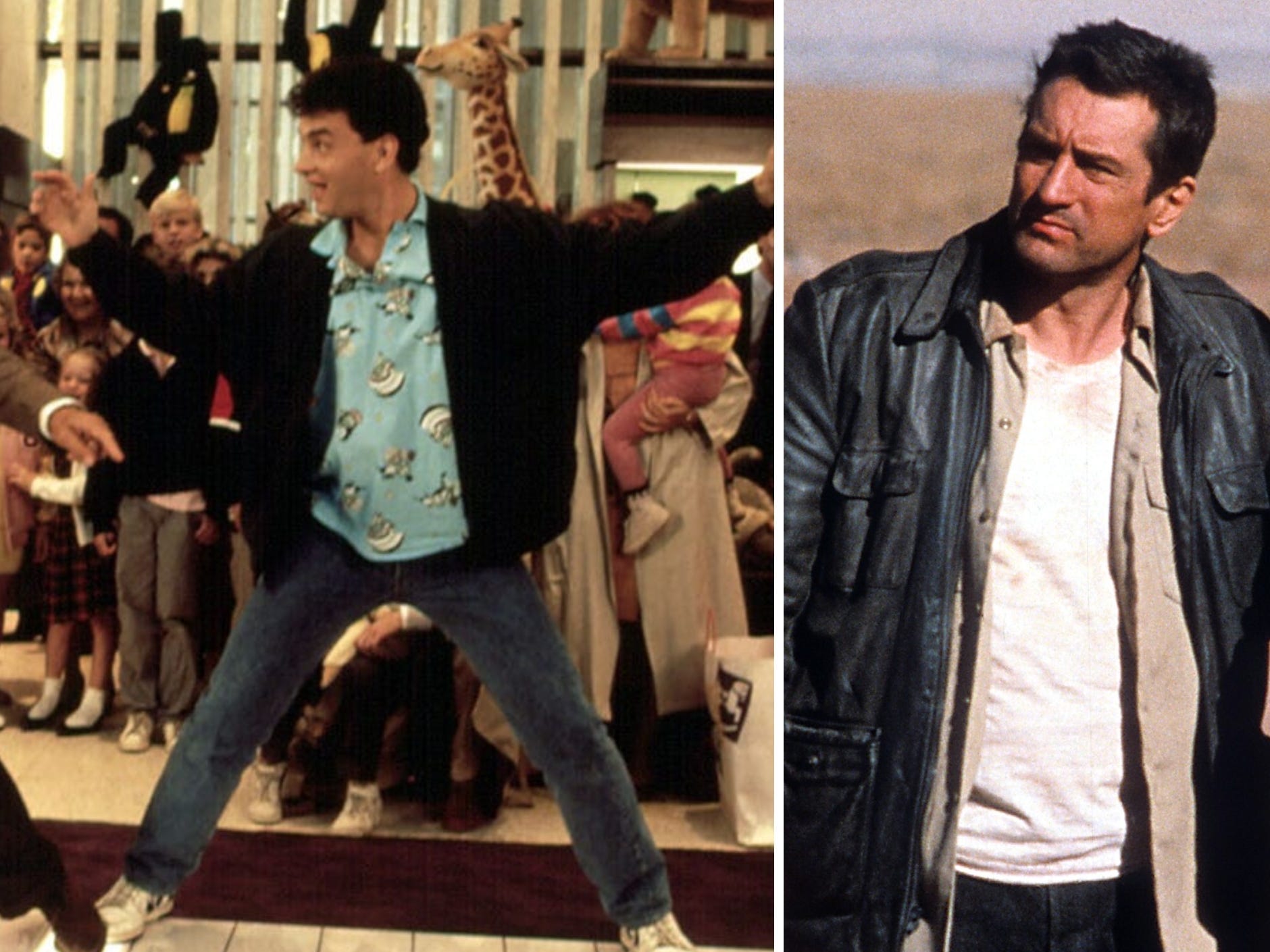 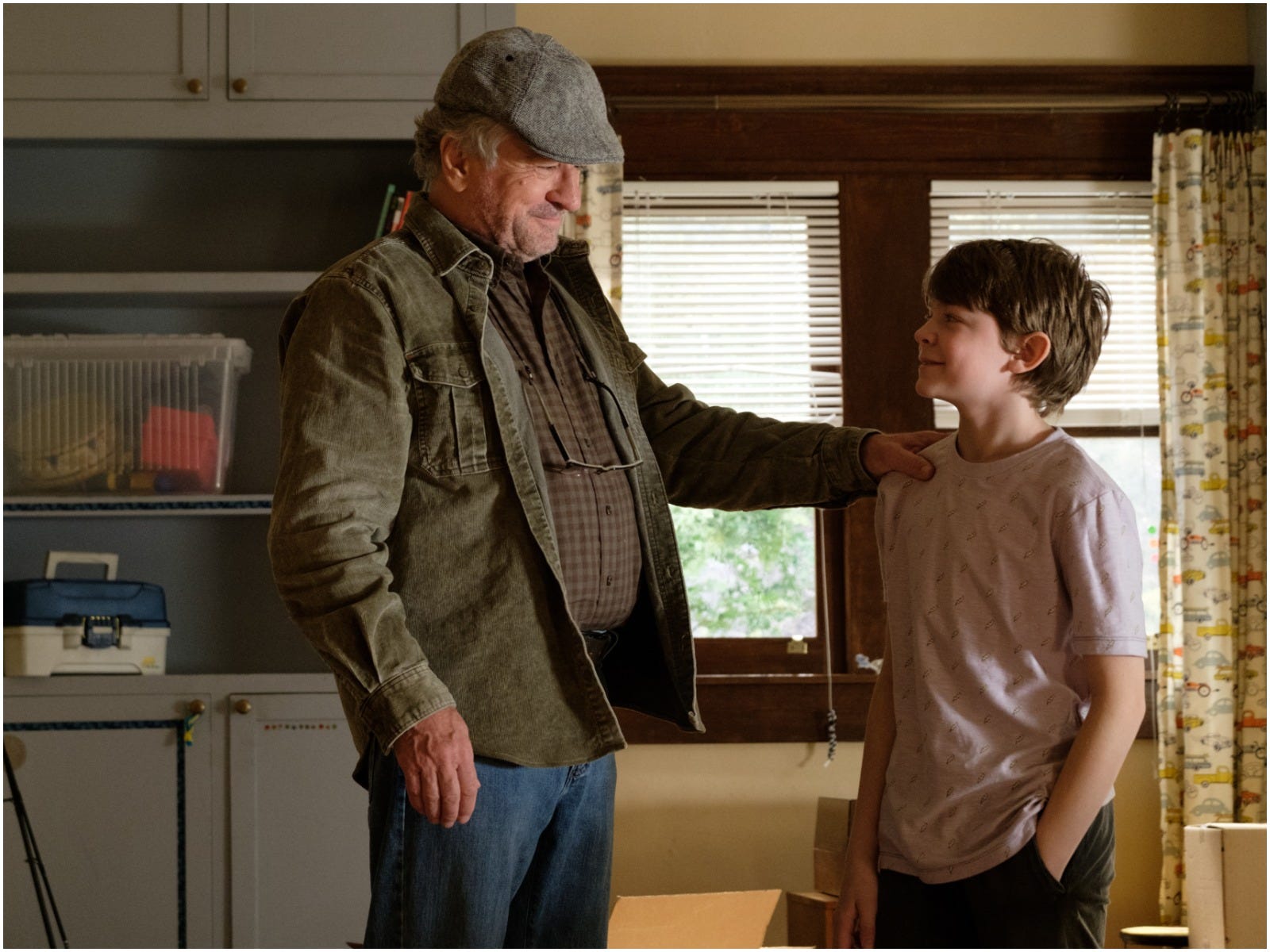 The 31 best gangster movies of all time, ranked

The gangster genre has delivered some of the most powerful stories ever made. We rank the 31 best gangster movies of all time. Find out where movies like “Scarface,” “Goodfellas,” “New Jack City,” and “The Godfather” rank on the list. Visit Insider’s homepage for more stories. The gangster movie. It’s […] 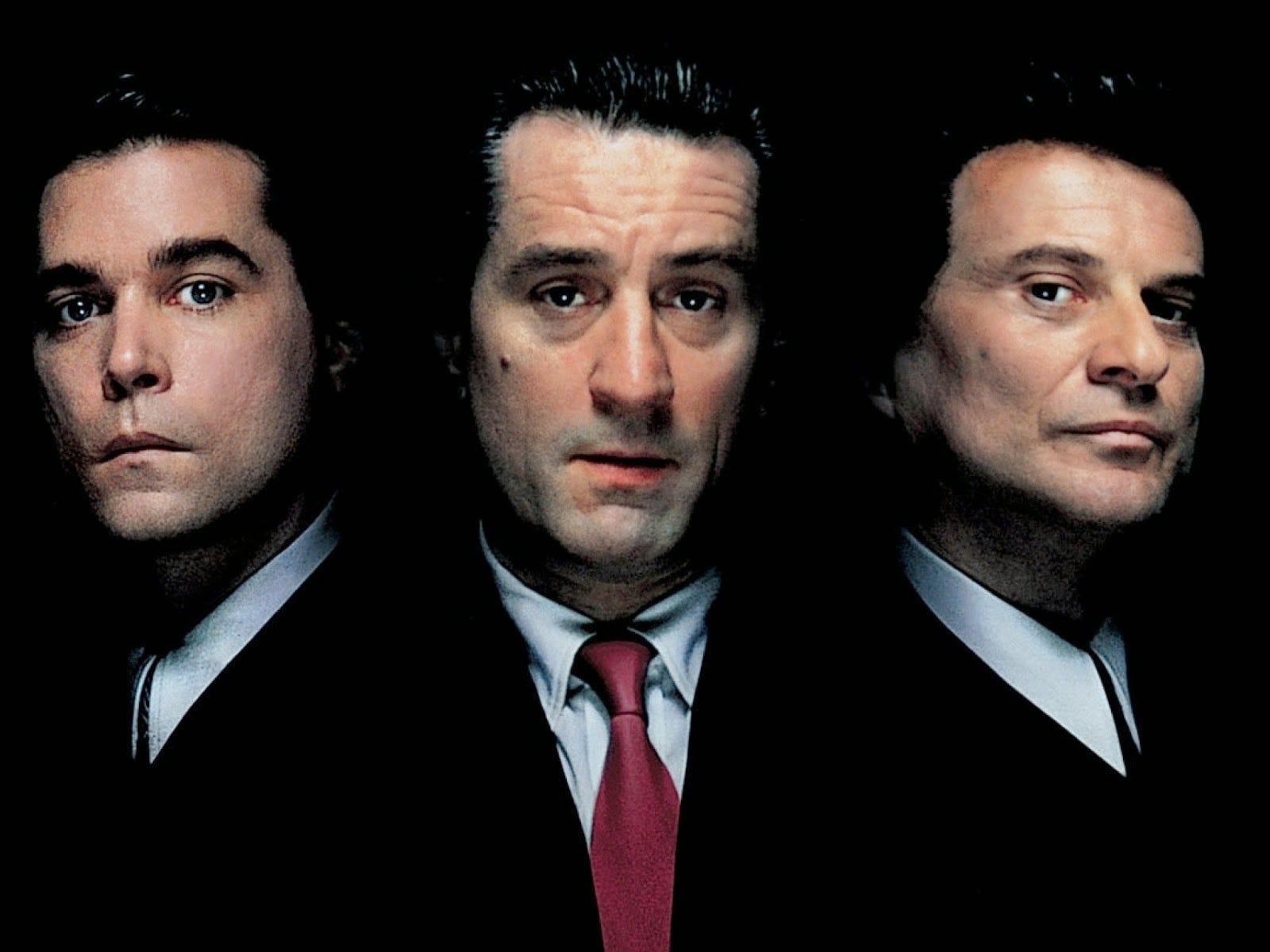 Robert De Niro has said that Donald Trump “doesn’t care how many people die” in the US from the coronavirus. The actor, who is one of Trump’s most vocal celebrity critics, also described the US president as a “lunatic.” More than 82,000 people in the United States have died from […] 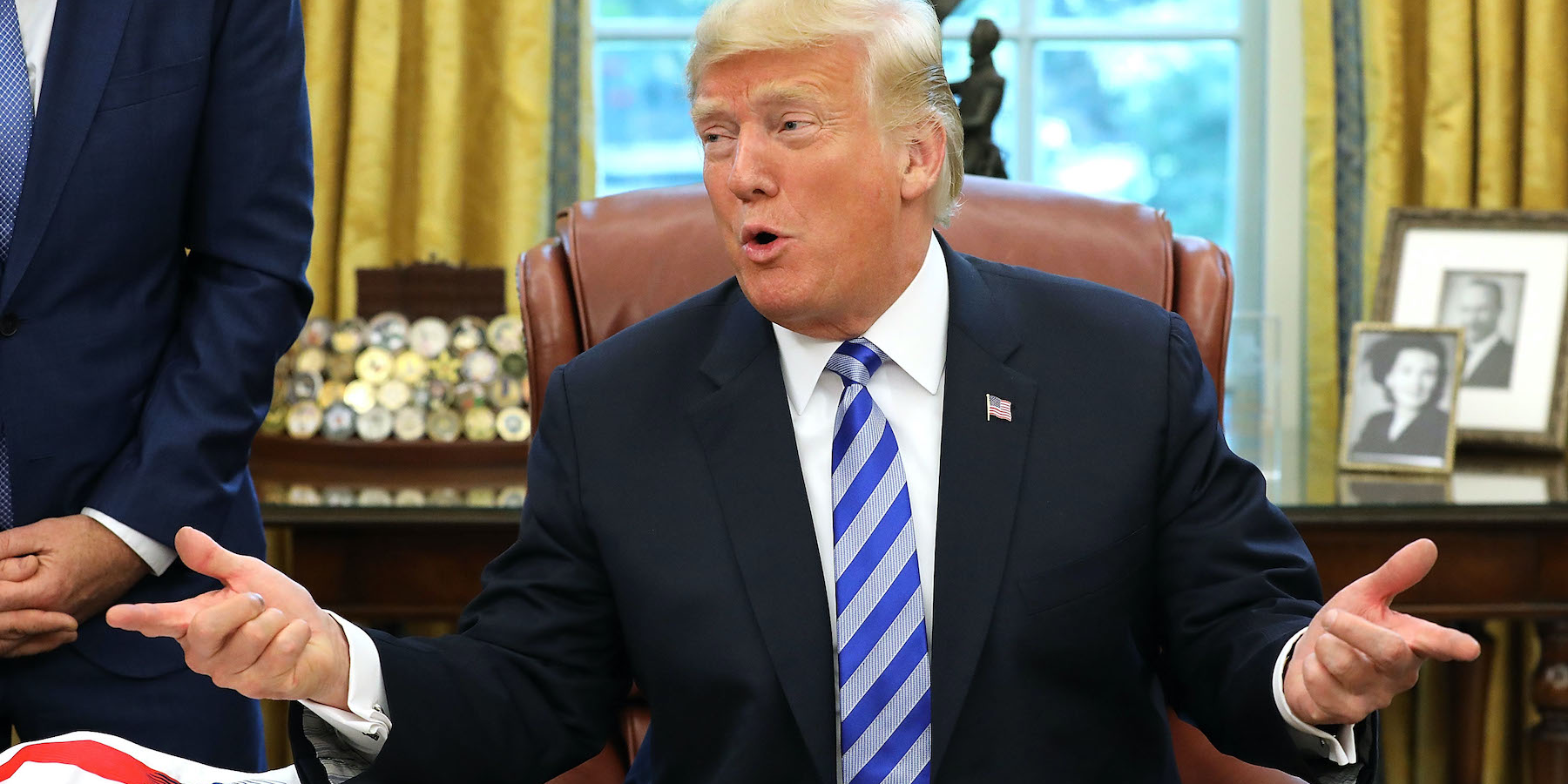 Joaquin Phoenix said his late brother, River, told him: ‘You’re going to be a more successful actor than I am’

In a new interview, Joaquin Phoenix said his brother, River, once told him, “You’re going to be a more successful actor than I am.” Phoenix and his family gave a rare interview about River, who died in 1993, with Anderson Cooper in a “60 Minutes” special in which they discussed […] Nominees for the 92nd Oscars were announced Monday, and there were a whole lot of snubs. In fact, a whole other award show could be done to celebrate all the snubs. From Jennifer Lopez to “Frozen II” to no women chosen in the best director category, the snubs ranged far […]
Tech Jan. 10, 2020, 11:31 PM

A deep fake artist’s attempt to make Robert De Niro look younger in ‘The Irishman‘ is being hailed as superior to Netflix’s CGI. The YouTuber, known as iFake, used freely-available deepfake software to de-age characters played by the likes of Robert De Niro, Al Pacino, and Joe Pesci. Despite Netflix […]
News Dec. 8, 2019, 4:29 AM

‘The Irishman’ is a fictionalized true crime story about the disappearance of Jimmy Hoffa, a mystery that still hasn’t been solved

Long-time International Brotherhood of Teamsters boss, James “Jimmy” Hoffa, went missing in 1975. While theories surrounding his disappearance are still circulating today, the case has been described as one of America’s greatest unsolved mysteries. Martin Scorsese’s “The Irishman” starring Robert De Niro, Al Pacino, and Joe Pesci, among many other […] 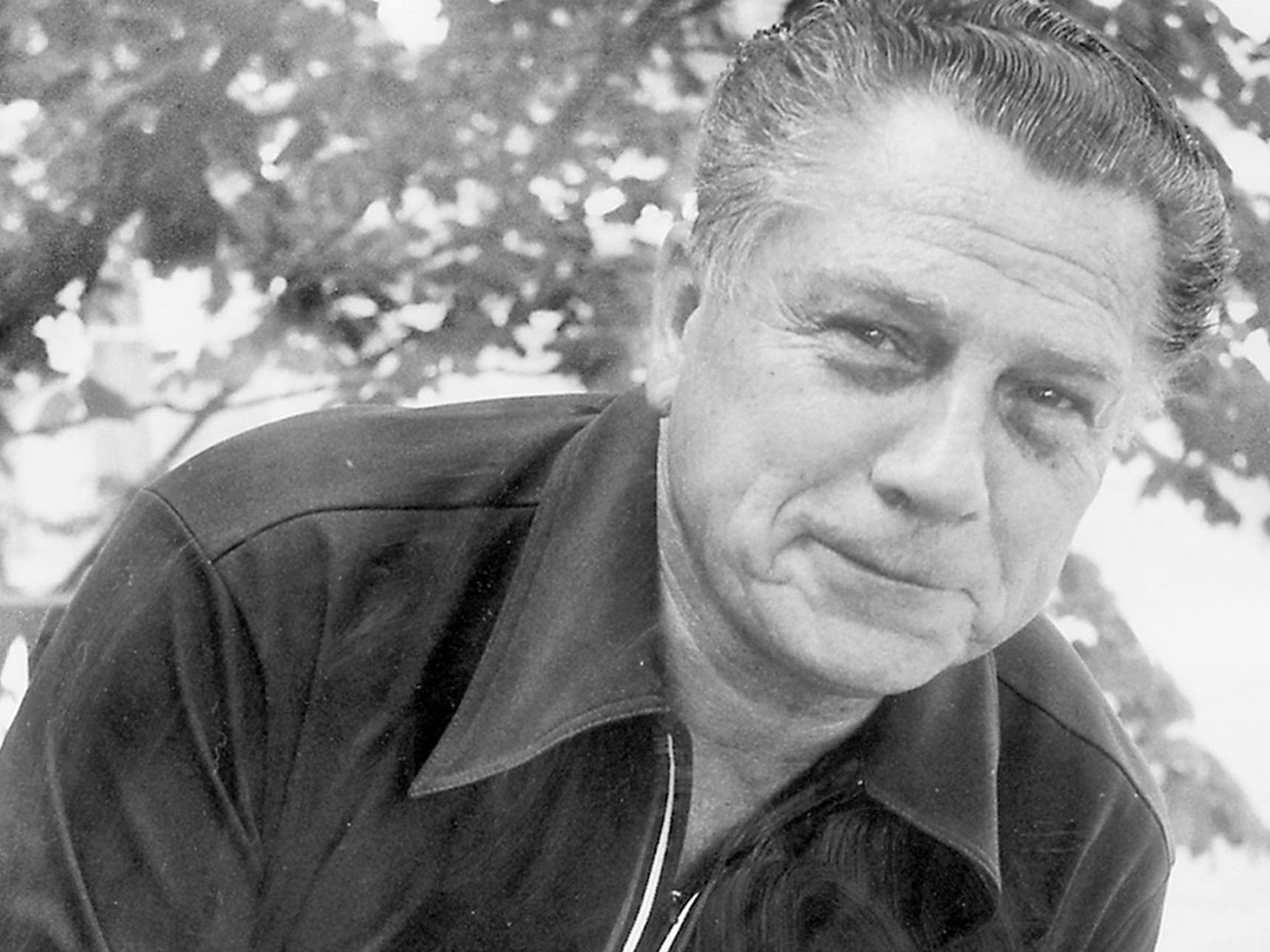 Martin Scorsese’s “The Irishman” is a cinematic experience you shouldn’t miss. Scorsese’s storytelling is at its creative peak, and Robert De Niro delivers an incredible performance playing a character from his 40s to his 80s. The movie is now available on Netflix. Visit Business Insider’s homepage for more stories. After […]
News Oct. 30, 2019, 12:13 AM

Ray Romano was very anxious acting across from Robert De Niro in ‘The Irishman,’ but says the de-ageing dots on the legend’s face weren’t distracting

Ray Romano talked to Business Insider about what it was like to star in Martin Scorsese’s Netflix movie, “The Irishman.” In the movie, Romano plays connected mob lawyer Bill Bufalino, and most of his scenes are with Robert De Niro, Al Pacino, or Joe Pesci, which Romano said filled him […]
News Oct. 11, 2019, 3:07 AM

Elizabeth Olsen says she would ‘never’ say hi to Robert De Niro on the street, despite working together on 2012 thriller ‘Red Lights’

Elizabeth Olsen opened up about avoiding people she knows while she’s travelling in an interview with Insider. She said she often sees Robert De Niro while out, but would “never go up to him and say, ‘Hey!'” “I wouldn’t even know what to call him. Bob? I don’t know,” she […] “Joker,” starring Joaquin Phoenix, Robert De Niro, and Zazie Beetz, is a gritty re-imagining of the origin story of Batman’s most famous foe. The movie contains tons of references to Batman mythology as well as callbacks to the many classic movies from the 1970s and 1980s that inspired it. “Joker” […] Robert De Niro’s company, Canal Productions, filed a $US6 million lawsuit on Saturday in New York against former employee Chase Robinson, accusing her of embezzling money and binge-watching Netflix while at work. According to Variety, the suit alleged that Robinson spent an “astronomical amounts of time” watching Netflix, including 55 […]
News Feb. 12, 2019, 4:09 AM

What Robert De Niro says about the de-ageing in Martin Scorsese’s Netflix movie, ‘The Irishman,’ and everything else we know about the process

Ever since Martin Scorsese and Robert De Niro teamed up last in the 1995 movie “Casino,” fans of the duo’s collaborations have wondered when they would work together again. And it’s finally happening with the Netflix movie “The Irishman,” opening later this year, a project the two have been wanting […]
News Jan. 7, 2019, 6:22 AM

In an interview with The Guardian, actor Robert De Niro referred to President Donald Trump as a “real racist” and “white supremacist.” De Niro, who tends to refrain from public commentary, has been a vocal critic of the president. In October, he was one of several public figures who received […]
News Dec. 10, 2018, 4:07 AM

Robert De Niro appeared as Robert Mueller in the cold open for the most recent episode of NBC’s “Saturday Night Live,” which was hosted by Jason Momoa. In the segment, Donald Trump Jr. (played by Mikey Day) read bedtime stories to Eric Trump (played Alex Moffat) before getting interrupted by […]

A retired New York Police Department detective called the bomb squad early Thursday after realising a package he’d screened in the actor Robert De Niro’s mail looked like the ones he’d seen on news coverage. A series of pipe bombs have been intercepted in recent days after being sent to […]