"He is literally killing innocent civilians, girls and boys, men and women, and grandparents in order to try to bludgeon them into submission," Sen. Rob Portman said of Putin's attacks on Ukraine. "If that's not escalatory, I don't know what is." 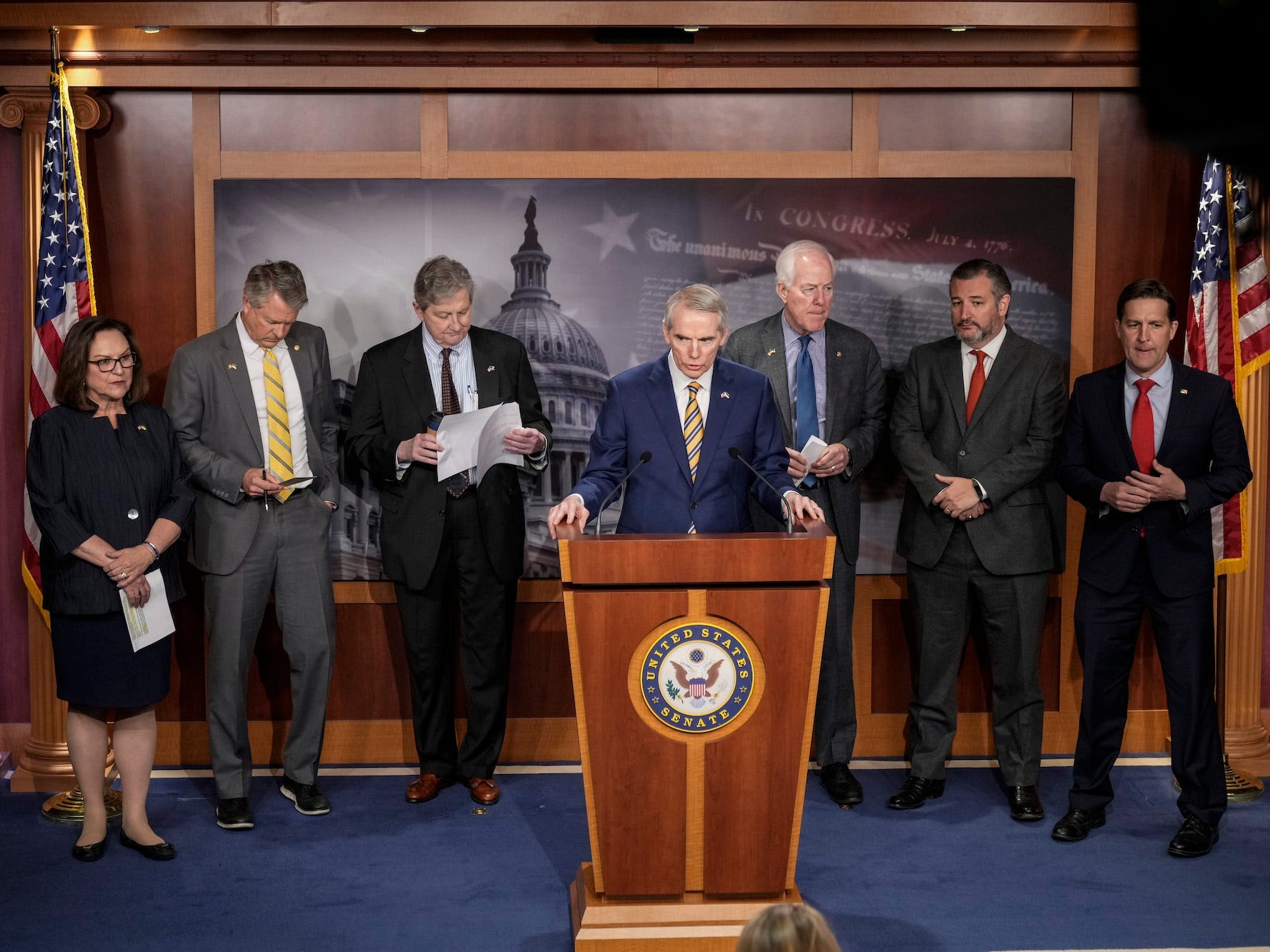 Top Senate GOP negotiator credits Trump for advancing infrastructure, who repeatedly sunk it and threatened to primary Republicans who backed it 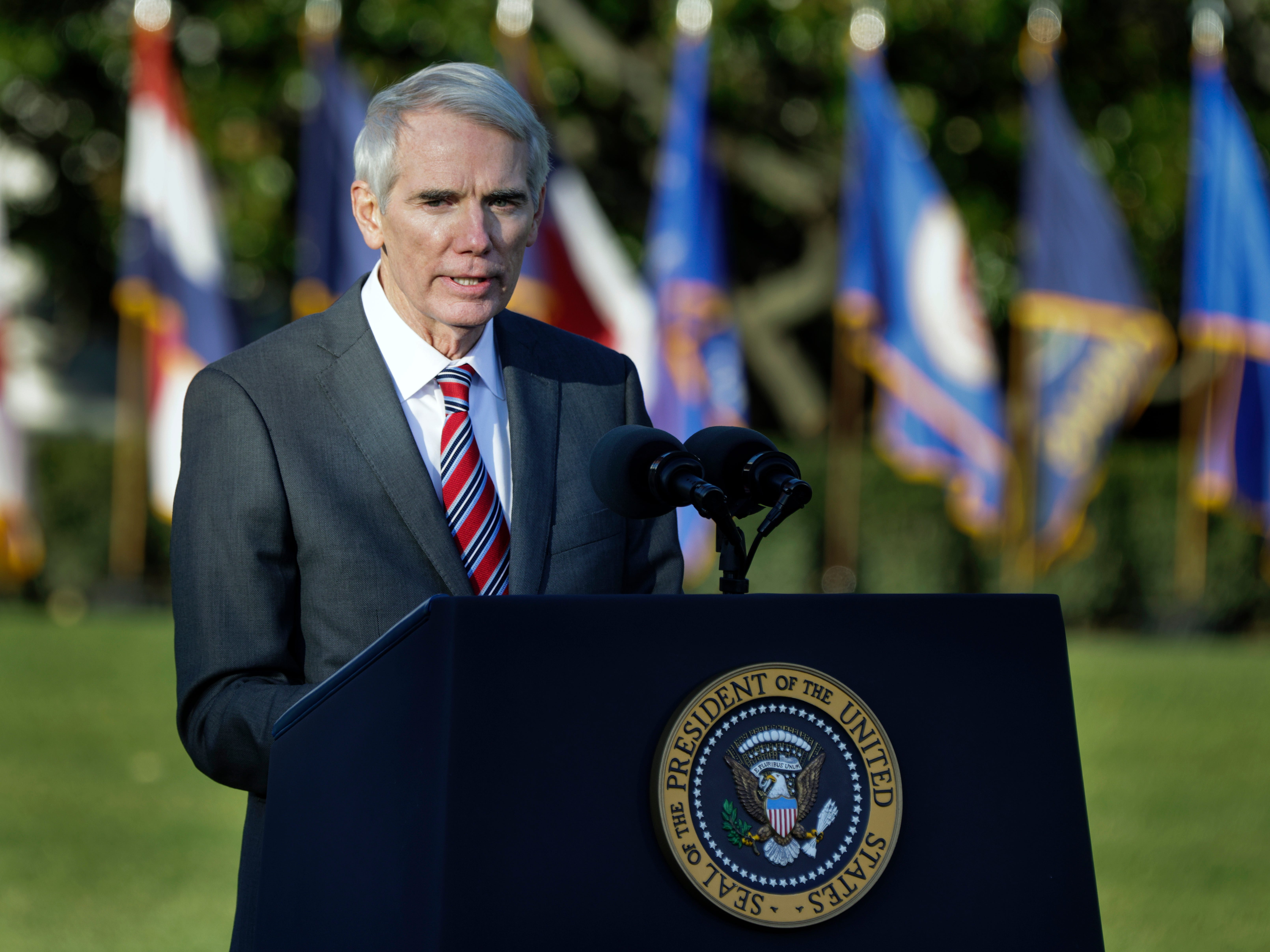 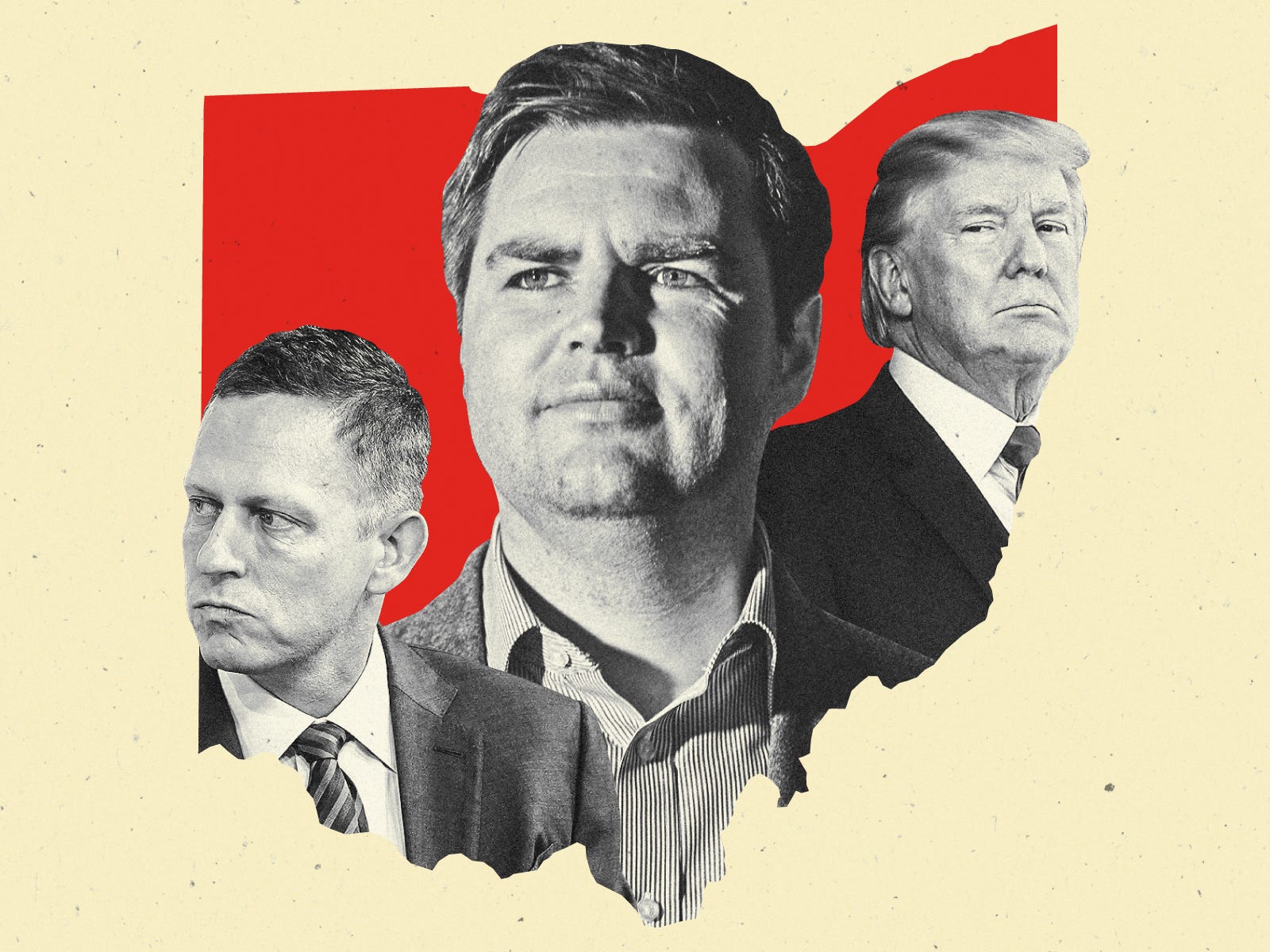 Trump accused Senate Republicans of bowing to Democrats and warned them to "think twice before you approve this terrible deal."

McConnell's approval comes after Sens. Portman and Sinema met with President Biden last month to negotiate the framework of the infrastructure deal.

Inside the disagreement and inaction in Congress over raising the minimum wage, which hasn’t gone up in 12 years

The last time the minimum wage went up, "I Gotta Feeling" topped the charts and "Harry Potter and the Half-Blood Prince" was top of the box office. 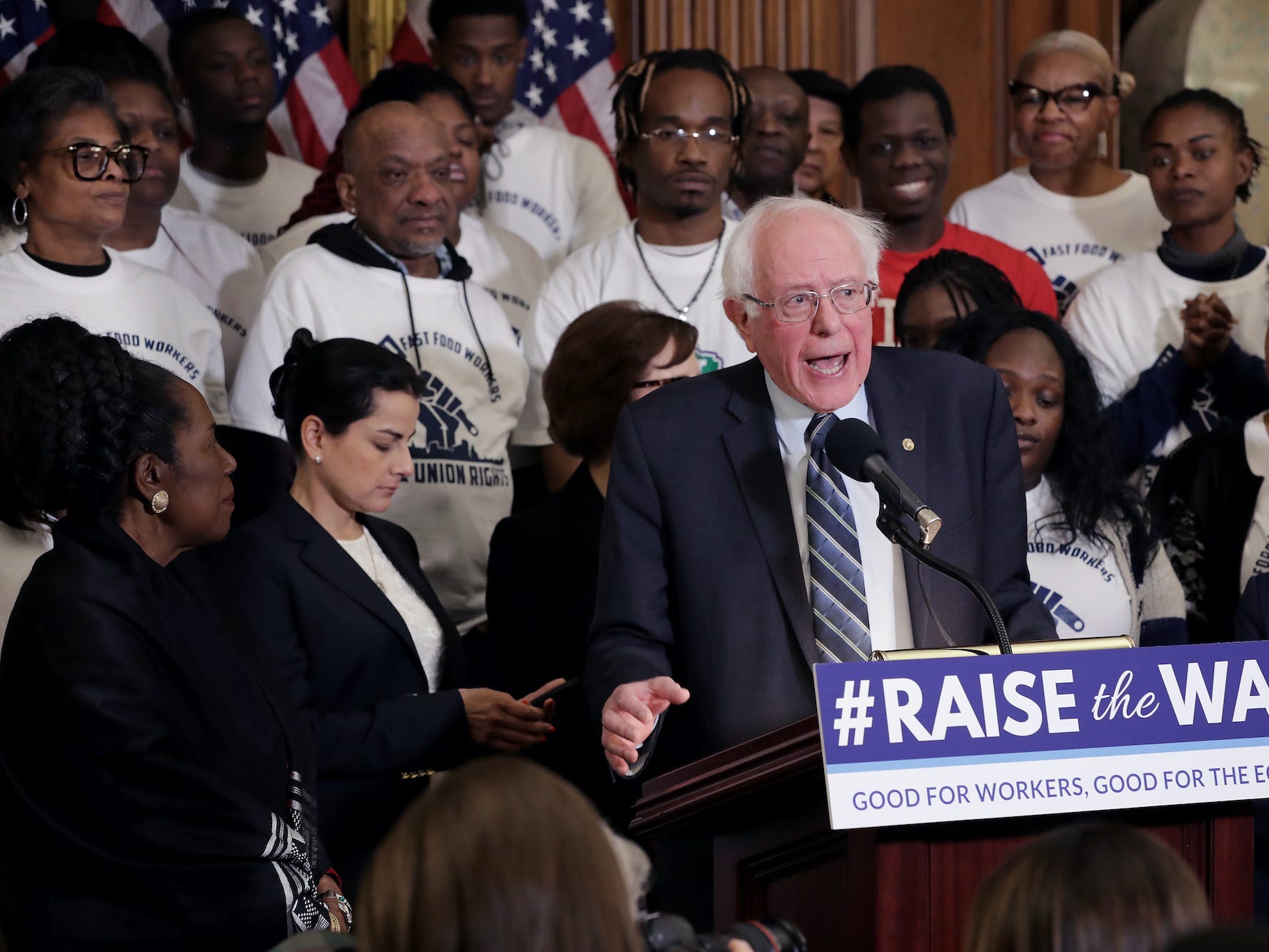 Republican Sen. Rob Portman says Trump is ‘definitely the leader of the party’

Portman said on ABC's "This Week" Sunday said Trump is the party's leader due to his high popularity and the "big turnout" at his Ohio comeback rally. 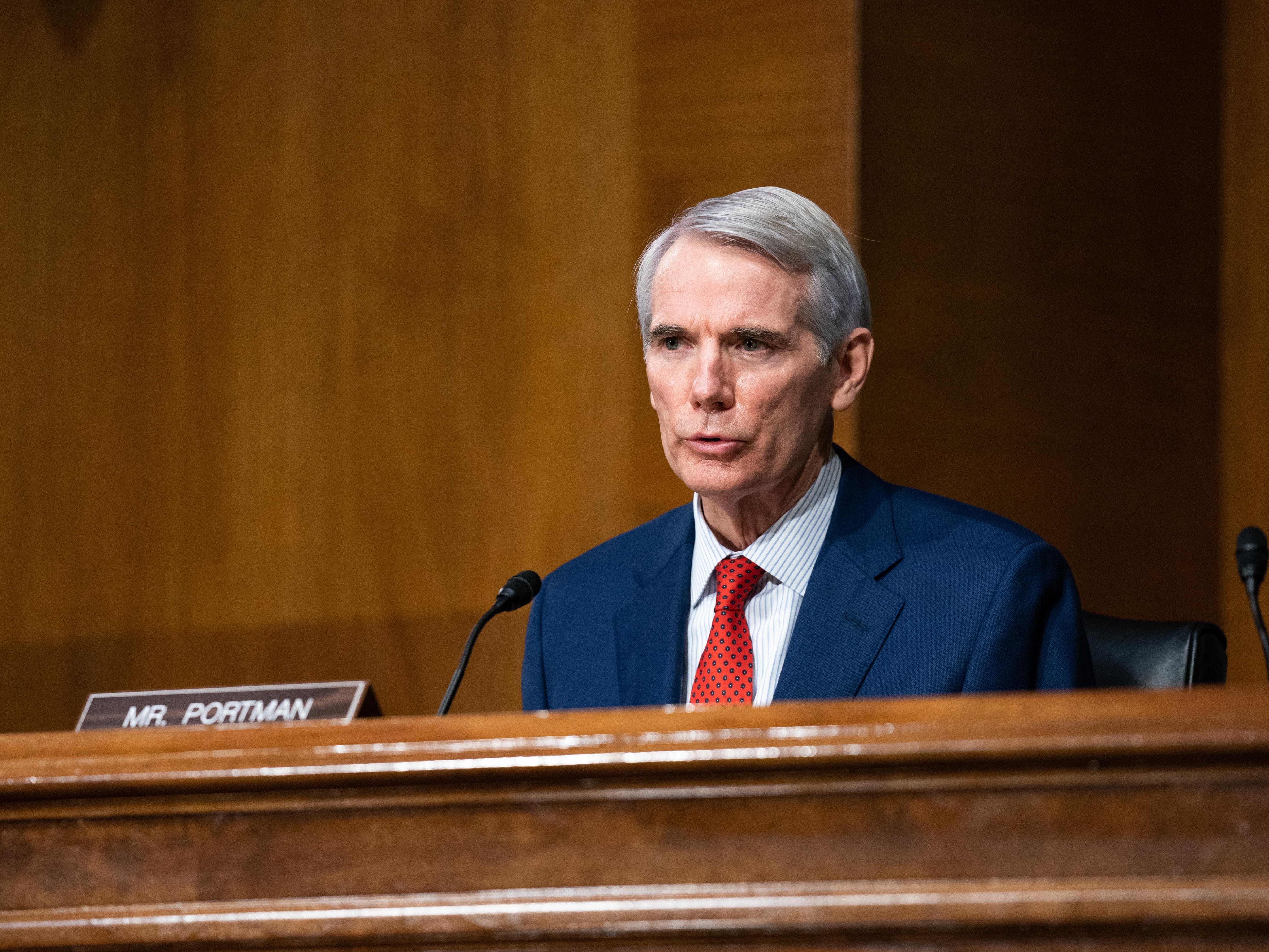 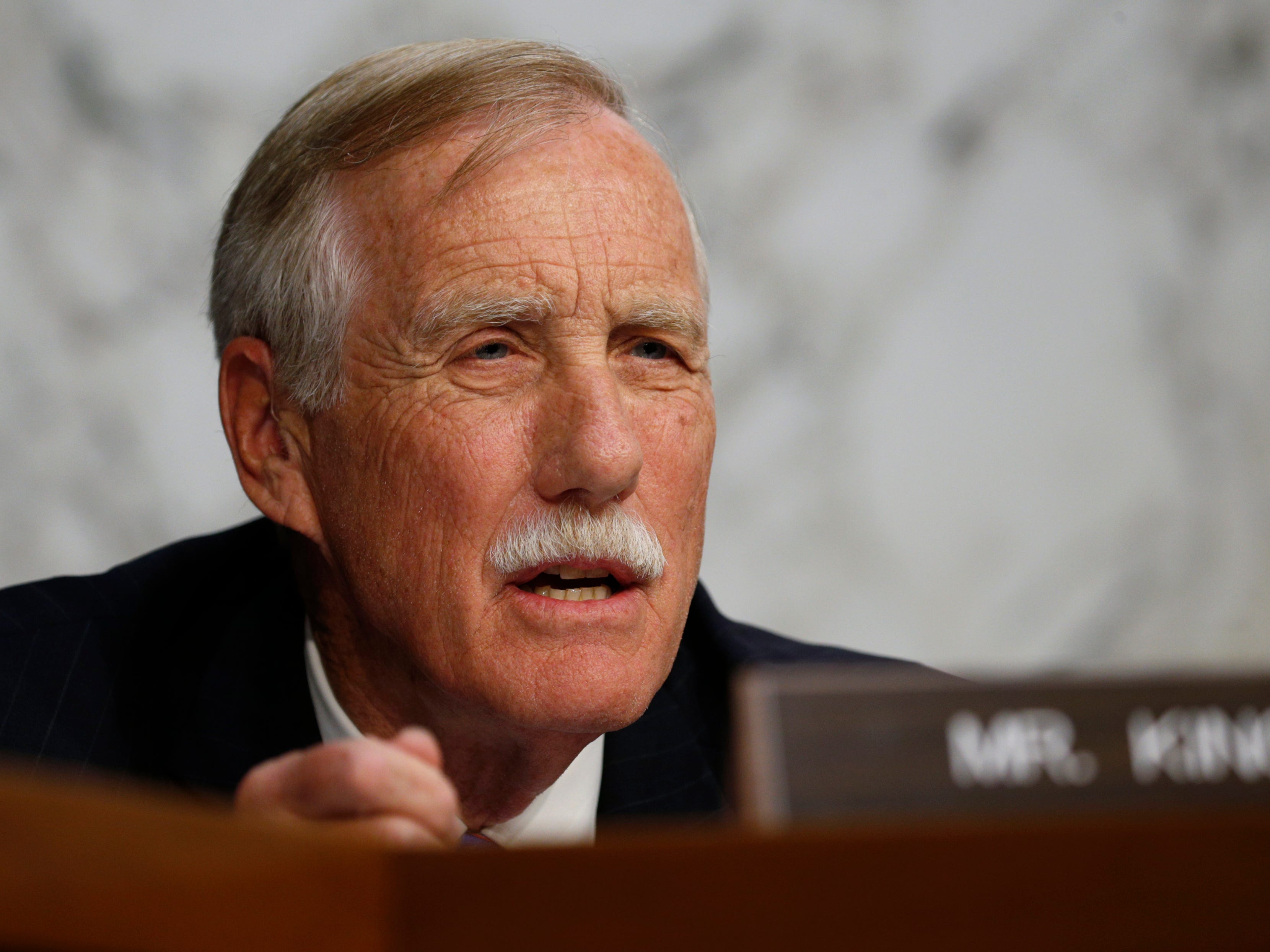 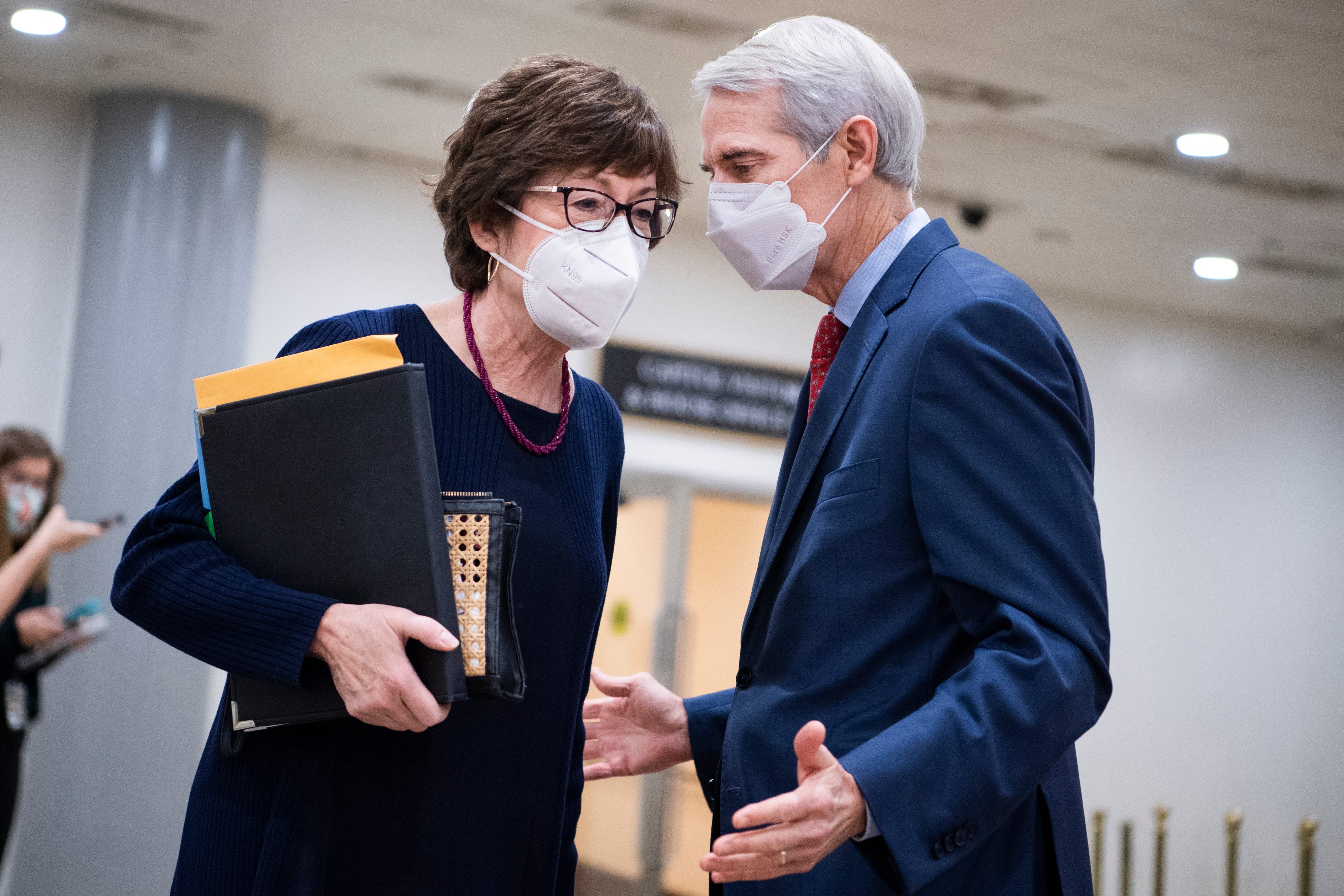 Sen. Rob Portman announced on Monday that he will not seek reelection in 2022. The Ohio Republican said that “it has gotten harder and harder to break through the partisan gridlock and make progress on substantive policy.” Portman has served as senator since 2011. Visit Business Insider’s homepage for more […] 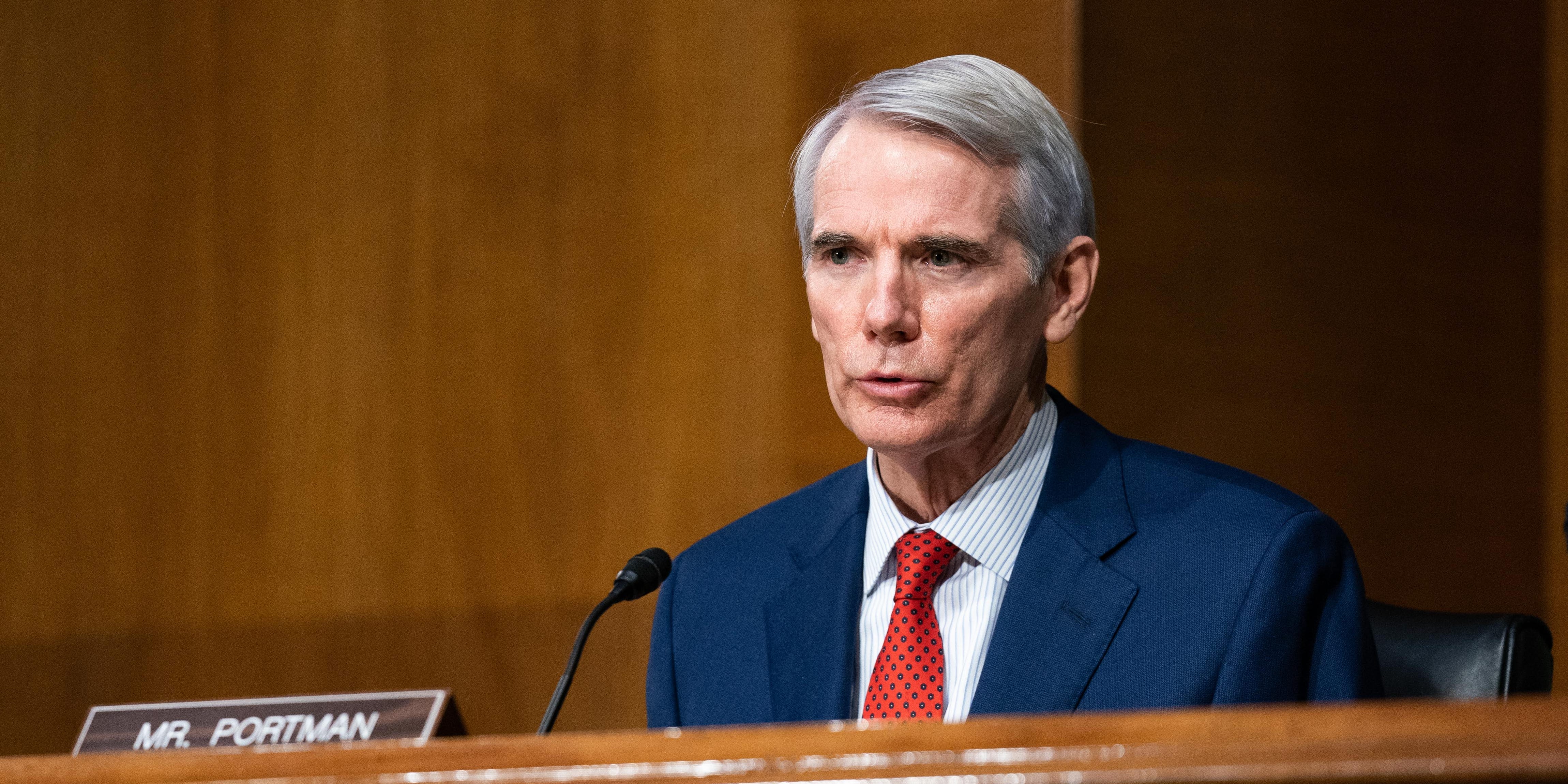 Congress is deadlocked on another stimulus package with fierce disagreements on the amount of federal spending needed. Many economists have said additional action is needed to keep jobless people afloat since unemployment remains in the double digits. Four plans under consideration are additional stimulus checks, extra unemployment payments, hazard pay, […] 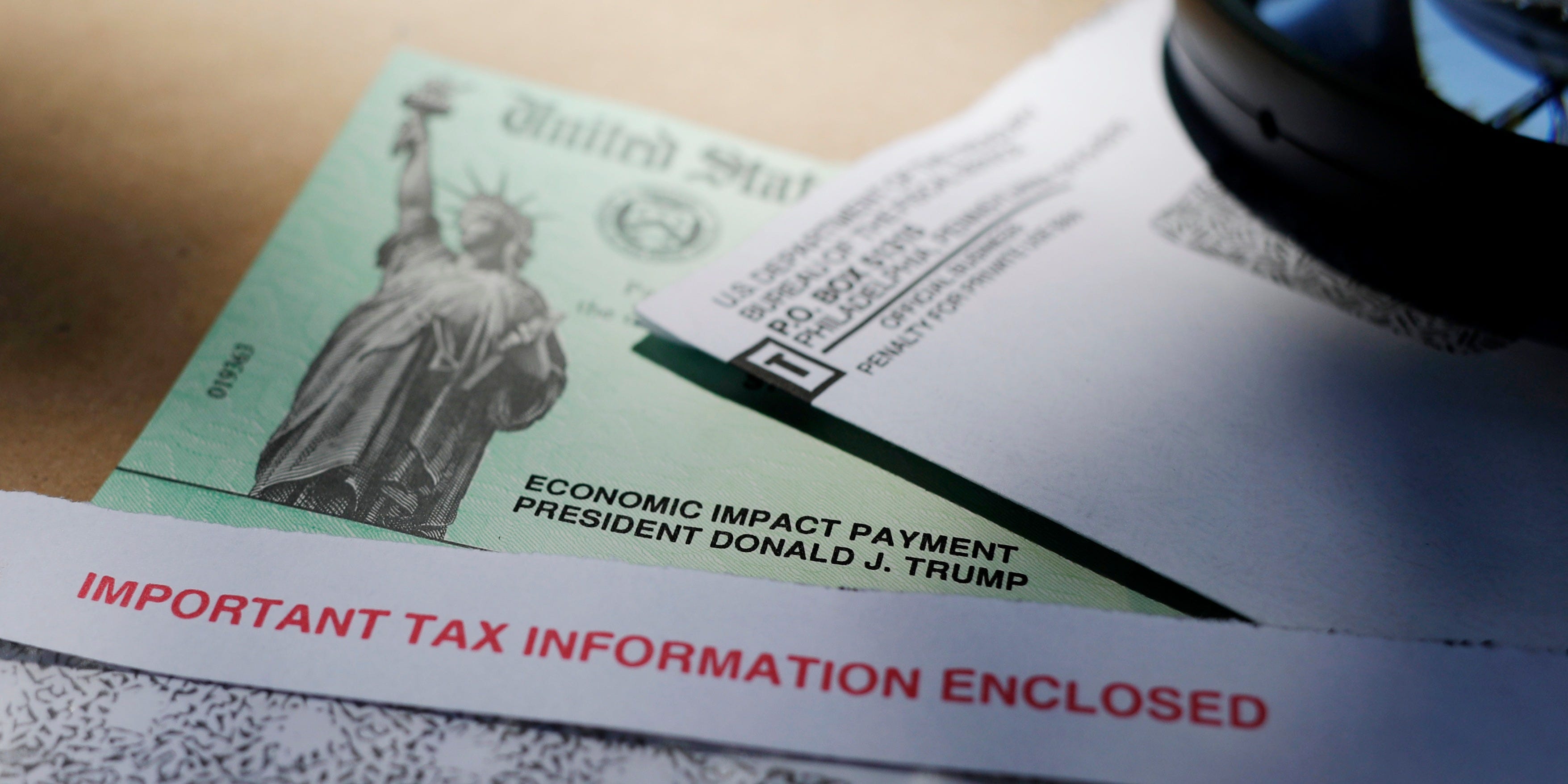 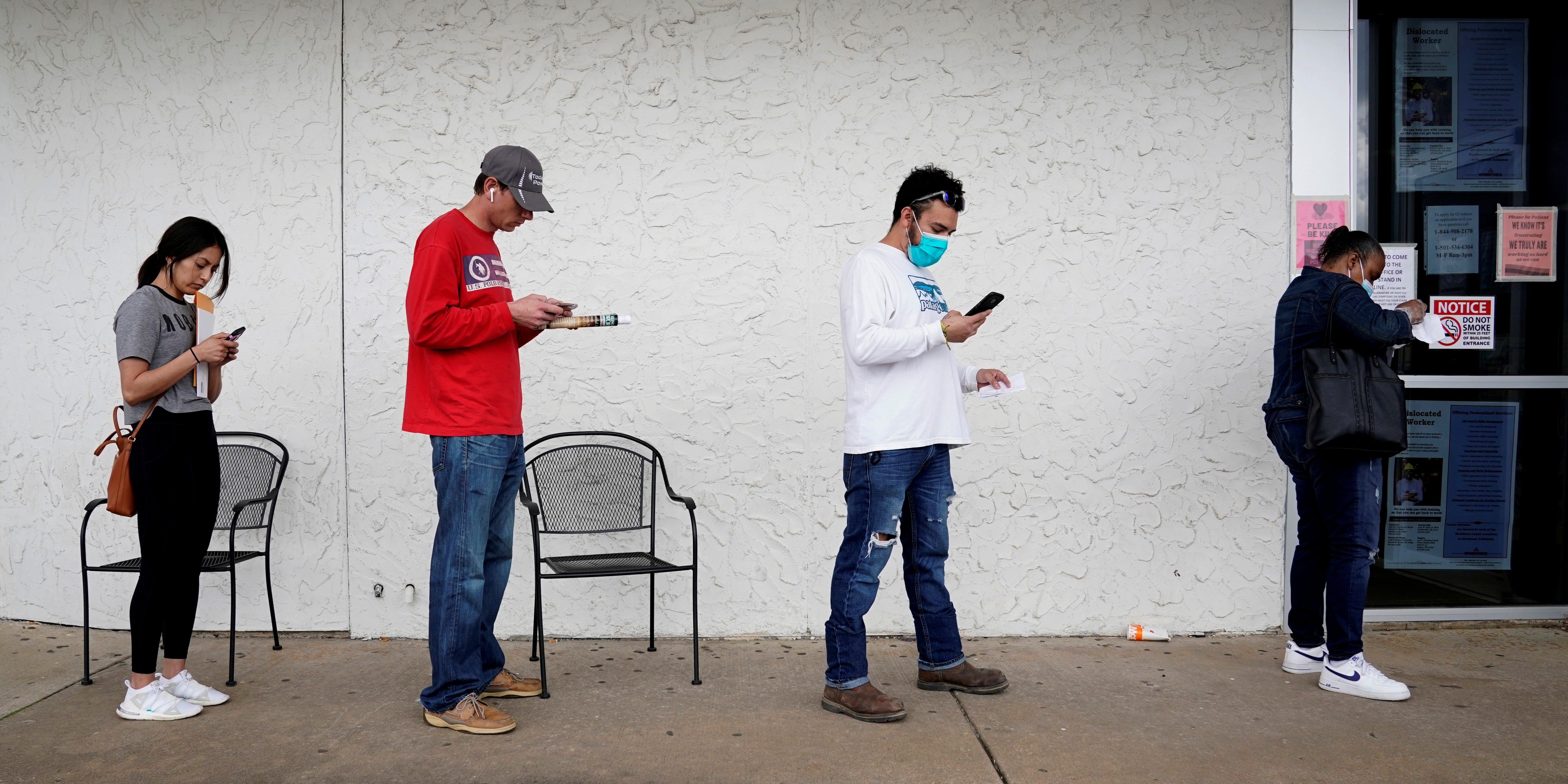 General Motors announced that it would stop producing cars at three North American plants and slash its workforce. One of the plants being shuttered is in Lordstown, Ohio. Ohio politicians blasted the move. “For decades, workers in the Mahoning Valley have made a commitment to GM, and today GM let […]
News Aug. 11, 2017, 9:09 AM

‘John is not an embarrassment’: GOP senator responds to Manafort ripping Kasich in his own state

STEPHEN COLBERT: Deep Budget Cuts Mean We Must Spend More Money On Tanks That Nobody Wants

The conservative case for gay marriage.
Next Page »