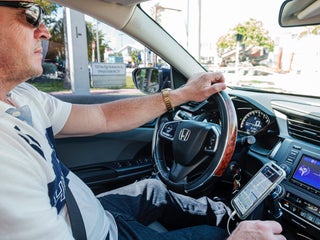 A task force of seven ministries was sent to conduct an on-site review at Didi's offices as Beijing's sweeping probe of tech companies continues. 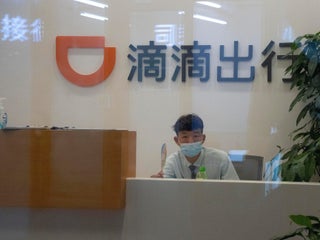 GOP Sen. Marco Rubio slams Didi’s US listing as ‘reckless and irresponsible’ – and calls it an unaccountable Chinese company 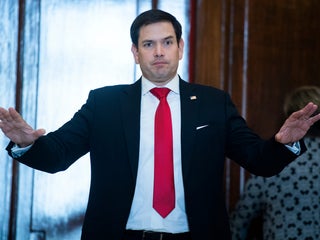 China orders the removal of the Didi app from stores, accusing the ride-hailing company of illegally collecting personal data

App stores will remove the Didi app as the company seeks to rectify what the government described as "serious violations of laws and regulations." 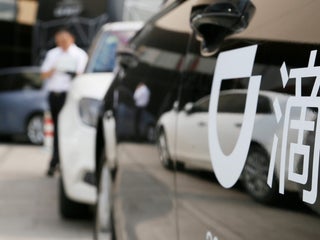 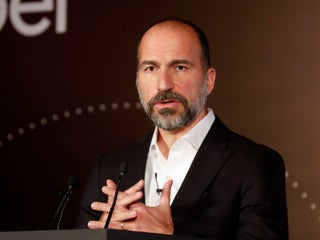 China’s Didi Chuxing is eyeing a mega-IPO next quarter that values the ride-hailing service above $62 billion, report says

Didi is targeting an IPO as early as this summer at a valuation above the $62 billion it secured in its last funding round, Bloomberg said. 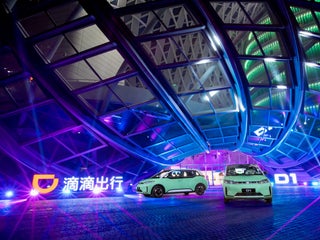 Blacklane aims to launch its new "chauffeur-hailing" service in more than 20 cities around the globe by the end of March. 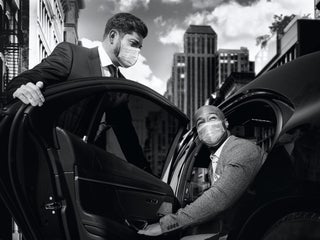 A California appeals court heard arguments on Tuesday from Uber and Lyft as they appeal a recent ruling that would force the companies to reclassify drivers as employees. A lower court determined in August that Uber and Lyft drivers are employees, not contractors, under the state’s gig work law, AB-5, […] 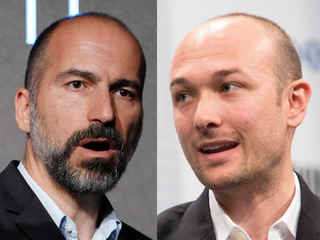 Uber is being sued by a woman who alleges the company failed to prevent her sexual assault by a driver in 2018. The lawsuit accuses Uber of negligence and deceptive business practices for promoting safe rides, particularly to “vulnerable women,” despite having “historically lax screening procedures” for drivers. The lawsuit […] 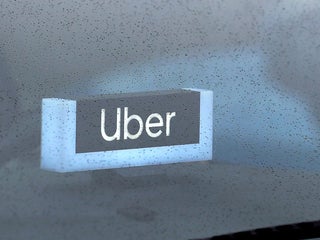 Uber is closing its Los Angeles office, reportedly laying off about 80 staff members. According to the Los Angeles Times, the staff were informed, without warning, that their jobs would be shifted to Manila in the Philippines. The ride-hailing giant has reportedly culled more than 1,000 workers since going public […] 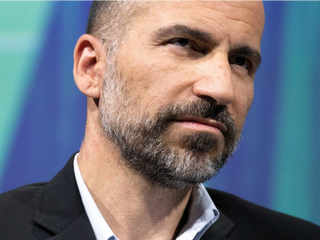 Uber is launching a new tool aimed at helping commuters make train journeys. The tool, called “Make My Train,” is being rolled out to two rail networks: the Long Island Rail Road (LIRR) in New York and Caltrain in San Francisco’s Bay Area, which are used by a combined 360,000 […] Uber and Lyft users frequently make mistakes that cost them both money and time. I know this firsthand – I’ve been driving for both companies for almost a year, and I see riders do things that hurt themselves in the long run. Some of the biggest mistakes passengers make include […] I’ve been driving for Lyft and Uber for almost one year. People always want to know how much money I make driving for the two companies, so I decided to track every penny I made for one week. The final tally was about $US257 for less than 14 hours of […] ‘Does Lyft take prepaid cards?’: How to add a prepaid card to your Lyft account and use it to pay for rides

Lyft does take prepaid cards as a form of payment, along with credit and debit cards, PayPal, Google Pay, and Apple Pay. Adding a prepaid card to your Lyft account only takes about a minute, and if needed, it can be used to pay for only part of a ride, […] ‘Can you order a Lyft for someone else?’: Yes, you can — here’s how to do it in the Lyft app

Lyft’s ride-hailing app makes it easy to order a Lyft for someone else. Whether someone you’re meeting doesn’t have the app, or you just want to be polite by ordering them a Lyft ride, you can do so within the app in a few simple steps. Visit Business Insider’s homepage […] How to find and improve your Lyft rating, the number that tracks how good of a passenger or driver you’ve been

Your Lyft rating is a number that tracks how good of a passenger or driver you’ve been. After every Lyft ride, both drivers and passengers are asked to give each other a rating between one and five stars – your Lyft Rating is an average score over your last 100 […] 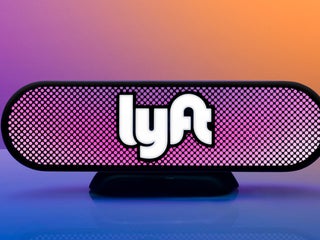 I started driving for Lyft and Uber to earn extra money at the beginning of this year. The job is different from what I expected, and in that time, I’ve learned a lot about driving and even more about myself. These are the 11 things I wish I had known […] 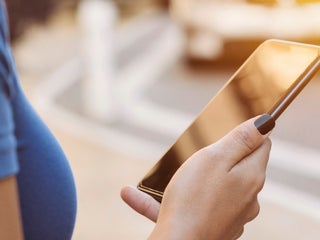