Donald Trump bashes Democrats’ new billionaire tax and suggests he might flee the US, but he’ll ‘stick it out’

"I just wonder, will I be allowed to run for president again if I move to another country?" Trump said in a statement Wednesday. 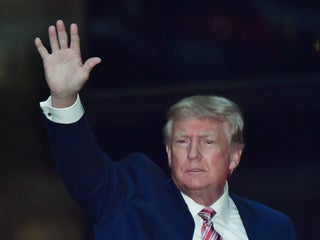 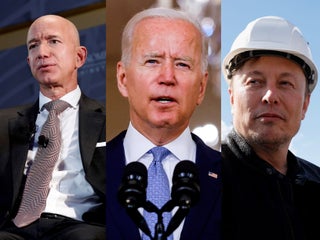 House Democrats unveil plan to raise taxes on Amazon, Microsoft, and other wealthy corporations and Americans making over $5 million

The House Ways and Means's plans to hike corporate taxes to 26.5% and capital gains to 25% are all more modest than Biden's original proposals. 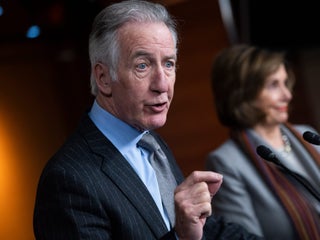 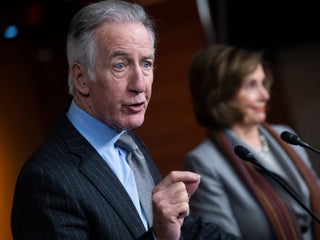 12 weeks of paid family leave made it into Democrats’ early plan for $3.5 trillion in social spending

Republicans are lining up in opposition to Biden's plan, which is set to be funded with tax hikes on corporations and wealthy Americans. 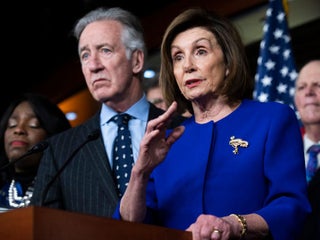 Biden's American Families Plan would guarantee 12 weeks of paid leave by its 10th year and would provide workers up to $4,000 per month. 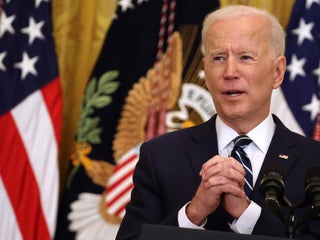 The letter called to permanently expand the Child Tax Credit and Earned Income Tax Credit and to pass measures to help women and communities of color. 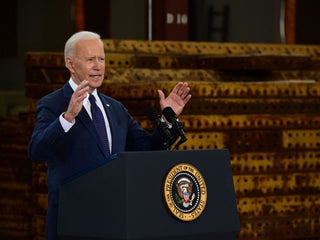 ‘Child care needs to be a guarantee’ in the infrastructure bill, top Democrat says 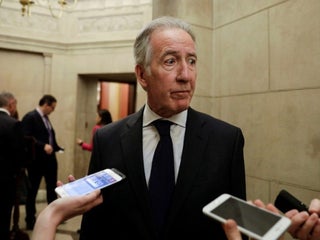 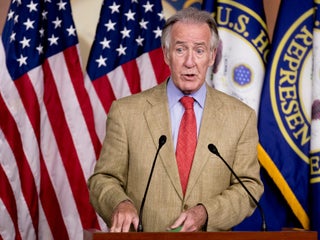 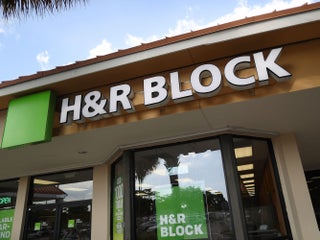 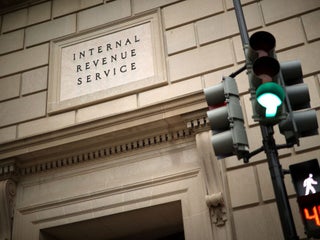 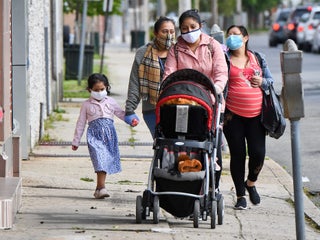 The IRS extended tax filing season by 3 months last year, and Democrats and accountants are calling for the agency to do the same this year.

Donald Trump has fought hard to keep his personal tax returns, and the Trump Organization's a secret. The Supreme Court just let prosecutors get them. 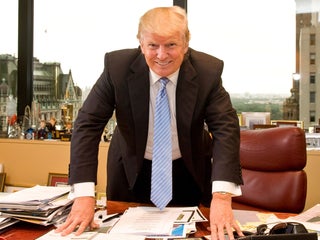 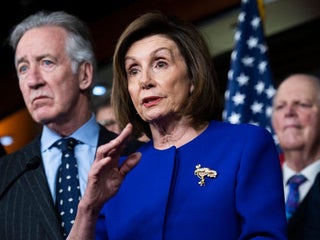 President Joe Biden called for unemployment benefits to be extended through September, but the House Ways and Means committee cut that a month short. 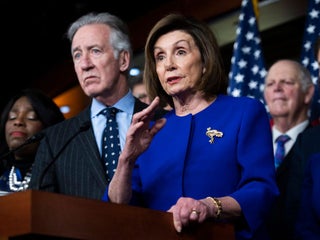 House Democrats unveiled legislation to set up a program to send checks to families for a year. The payments would be up to $US300 monthly, depending on the child’s age. Biden has expressed support for the plan, which could form part of his relief package. Visit the Business section of […] 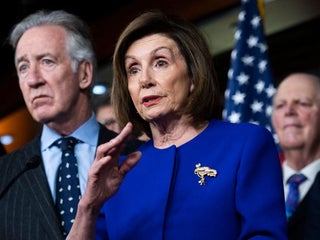 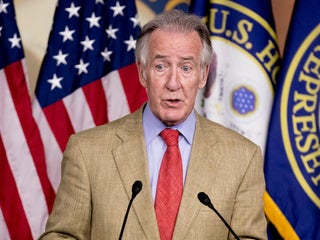 Treasury Secretary Steven Mnuchin denied House Democrats’ requests for President Donald Trump’s tax returns. Mnuchin said the request for the president’s tax returns “lacks a legitimate legislative purpose.” Democrats on the House Ways and Means Committee will now be tasked with sending a subpoena, which could develop into a lawsuit […]