The 33-year-old singer sat courtside next to LeBron James' agent Rich Paul, feeding into speculation that they're romantically involved. 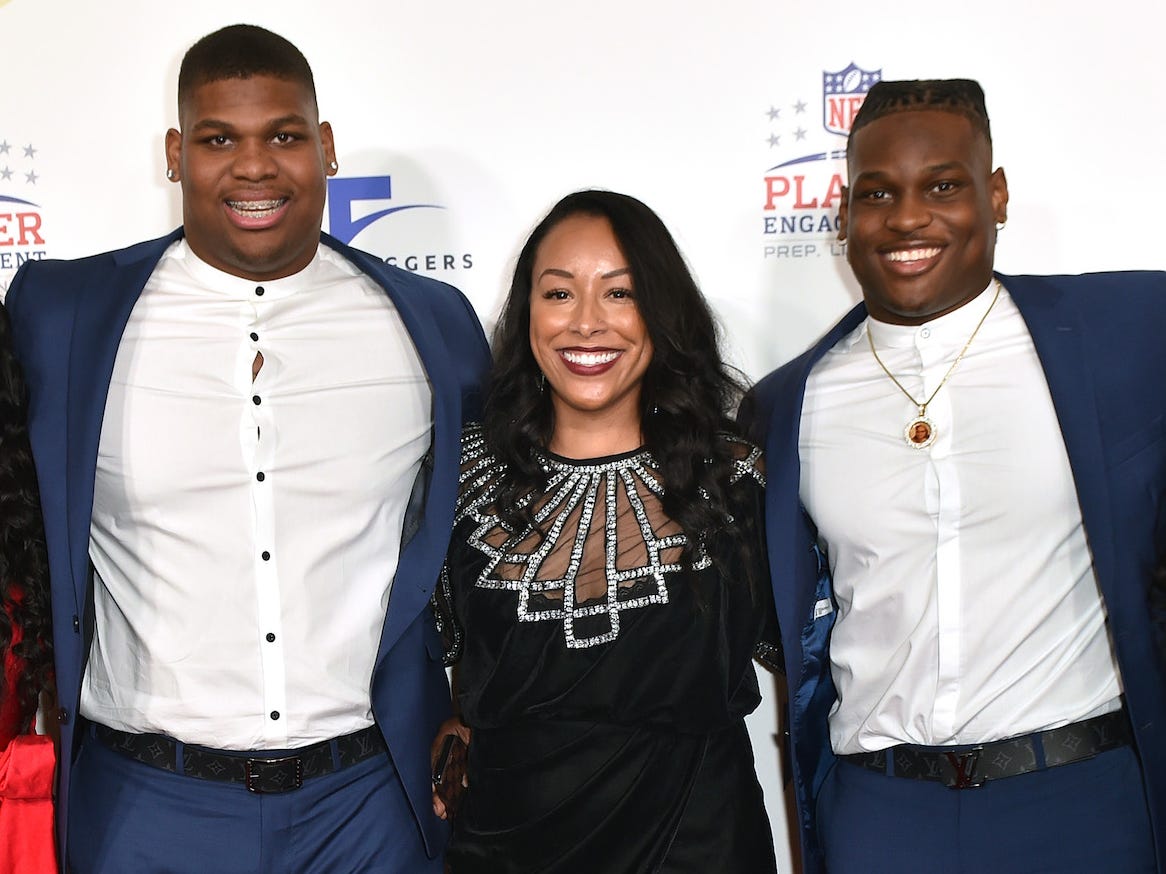 New NCAA rules will require agents hoping to represent players testing the waters of the NBA to have a college degree. The rule caught the eye of LeBron James, as it would prevent his agent and friend Rich Paul from being able to represent some young players. On Twitter, James […]

LeBron James’ agent and friend Rich Paul met with NBA commissioner Adam Silver in November and told Silver that he didn’t think Luke Walton was the right coach for the Los Angeles Lakers, according to an ESPN report. Silver reportedly “shrugged” off the comment and asked Paul who he thought […] Darius Bazley – the 13th-ranked basketball recruit in the class of 2018 – de-committed from the Syracuse Orange in March to become the first top-ranked prospect to choose to play in the NBA G League instead of going to college. The 6-foot-9, 210-pound power forward signed with Klutch Sports’ Rich […]