"Henrys" are typically millennials earning over $100,000. They finally learned how to save during the pandemic, but their wallets still feel tight. 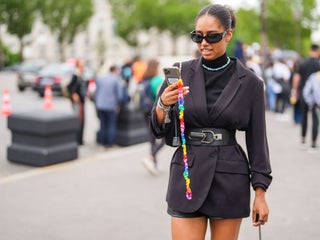 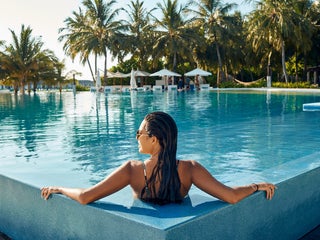 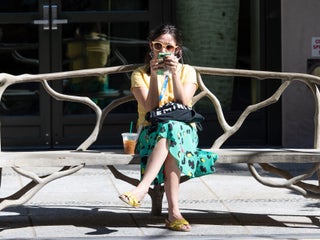 How an econ student built the ‘Rich Kids of Instagram’ account, where the offspring of billionaires have to pay up to $2,000 just to be featured 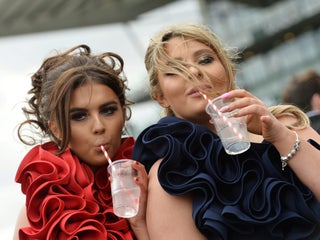 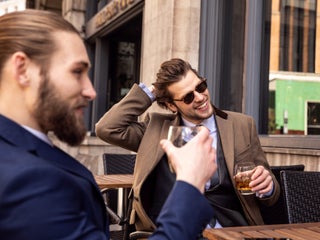 Henrys — millennials who earn 6 figures but still feel broke — were forced into better money habits during lockdown, but they’re facing a new challenge as businesses reopen: resisting their old lifestyle

The term “Henry” – short for “high earner, not rich yet” – is typically used for millennials in their 30s who earn over $US100,000, but who still feel broke. When lockdown stripped Henrys of some of their favourite splurges, like travelling and entertainment, they finally started to save, two financial […] 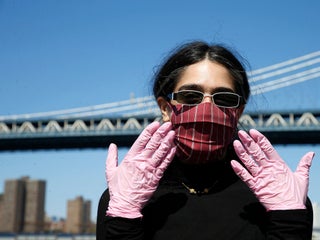 ‘High earner, not rich yet’: How to tell if you’re a ‘Henry,’ based on your salary, savings, and lifestyle

“Henry” is an acronym ascribed to people, typically millennials, who earn six figures but still feel broke,Melkorka Licea reported for the New York Post in October. Business Insider spoke with two experts who work with Henrys to get an idea of who the typical Henry is. According to the experts, […] Inside the ZIP code that houses the most millennial millionaires in America, where luxury homes start at $500,000 and the gig economy is growing

More American millennial millionaires live in Traverse City, Michigan, than any other ZIP code in the US, according to a report by Coldwell Banker. Traverse City has seen an urban revival in the past decade, with a walkable downtown, good food and drink, and cultural offerings. Its gig economy is […] Meet the typical millennial millionaire in America, who has a real-estate portfolio worth $1.4 million, is married, and is more likely to live in California than any other state Even wealthy millennials are on the hunt for homes in more affordable areas, and it shows just how expensive housing in America has become

Even wealthy millennials are on the hunt for real-estate markets that are more affordable, according to a new report by Coldwell Banker. Some can’t afford new construction properties, so instead of giving up on their dream location, they’re buying fixer-uppers in desirable areas. It shows just how expensive housing in […] Wealthy millennials want homes that are within walking distance of their social lives, and it’s redefining how they’re thinking about traditional luxury locations

Millennial millionaires focus on walkability when buying luxury real-estate, according to a new report by Coldwell Banker. It’s all about convenience – they want to be close to the action near people, shops, fitness facilities, and cafes. Rich millennials are redefining what a good location means in real estate: Instead […] Nearly half of America’s millennial millionaires live in California, and it highlights just how strong the relationship between tech, money, and real estate is Most of America’s millennial millionaires live in California ZIP codes, according to a new report by Coldwell Banker. These ZIP codes mostly stretch across Silicon Valley, highlighting the relationship between tech and wealth. Only two ZIP codes aren’t in California – one in Maryland and one in Michigan. Visit Business […] Millennial millionaires are nearly three times as likely to own homes and nearly twice as likely to be married as typical millennials, according to a new report by Coldwell Banker. This disparity highlights money’s critical role in achieving today’s milestones. In a time when housing and wedding costs are sky-high, […] Most of America’s 618,000 millennial millionaires live in 10 states, according to a new report by Coldwell Banker. Almost half of them live in California, home to the most millennial business owners and real estate investors. All states but one are located on the coast. Visit Business Insider’s homepage for […] There are 618,000 millennial millionaires in the US, and they’re on track to inherit even more wealth from the richest generation ever

There are 618,000 millennial millionaires in the US, and they’re set to inherit even more wealth from their baby boomer parents, according to a new report by Coldwell Banker. The “Great Wealth Transfer” will see an estimated $US68 trillion passed down from boomers over the next 30 years. By 2030, […] Most millennials think they’re going to be rich, but they’re actually worth far less than baby boomers and Gen Xers at the same age

66% of millennials think they will be wealthy one day – more than any other generation, a new MagnifyMoney survey found. Yet, millennials are financially behind other generations at their age. They have an average net worth of less than $US8,000 and have only seen a $US29 income increase when […] More millennials are ditching big US cities for the suburbs, and it shows just how dire the unaffordable housing crisis is

Around 27,000 young adults moved away from major US cities in 2017, reported Janet Adamy and Paul Overberg of The Wall Street Journal. A high cost of living and unaffordable housing are pushing millennials to the suburbs. Even rich millennials are ditching expensive cities, like New York City, in favour […] 8 pieces of advice from some of the world’s richest millennials on success, money, and getting things done

It doesn’t take every billionaire a lifetime to build their wealth. Business Insider rounded up some of the best pieces of advice the world’s richest millennials have given, from productivity tips to managing money. They offered advice on taking risks, embracing challenges, and staying true to yourself. Visit Business Insider’s […]