A Russian oligarch, whose $120 million superyacht was seized in France, reportedly told the captain to sail to Turkey as fast as possible after being sanctioned

French authorities tied Igor Sechin's superyacht down with steel rope slings so it couldn't leave the port, a customs officer told the WSJ. 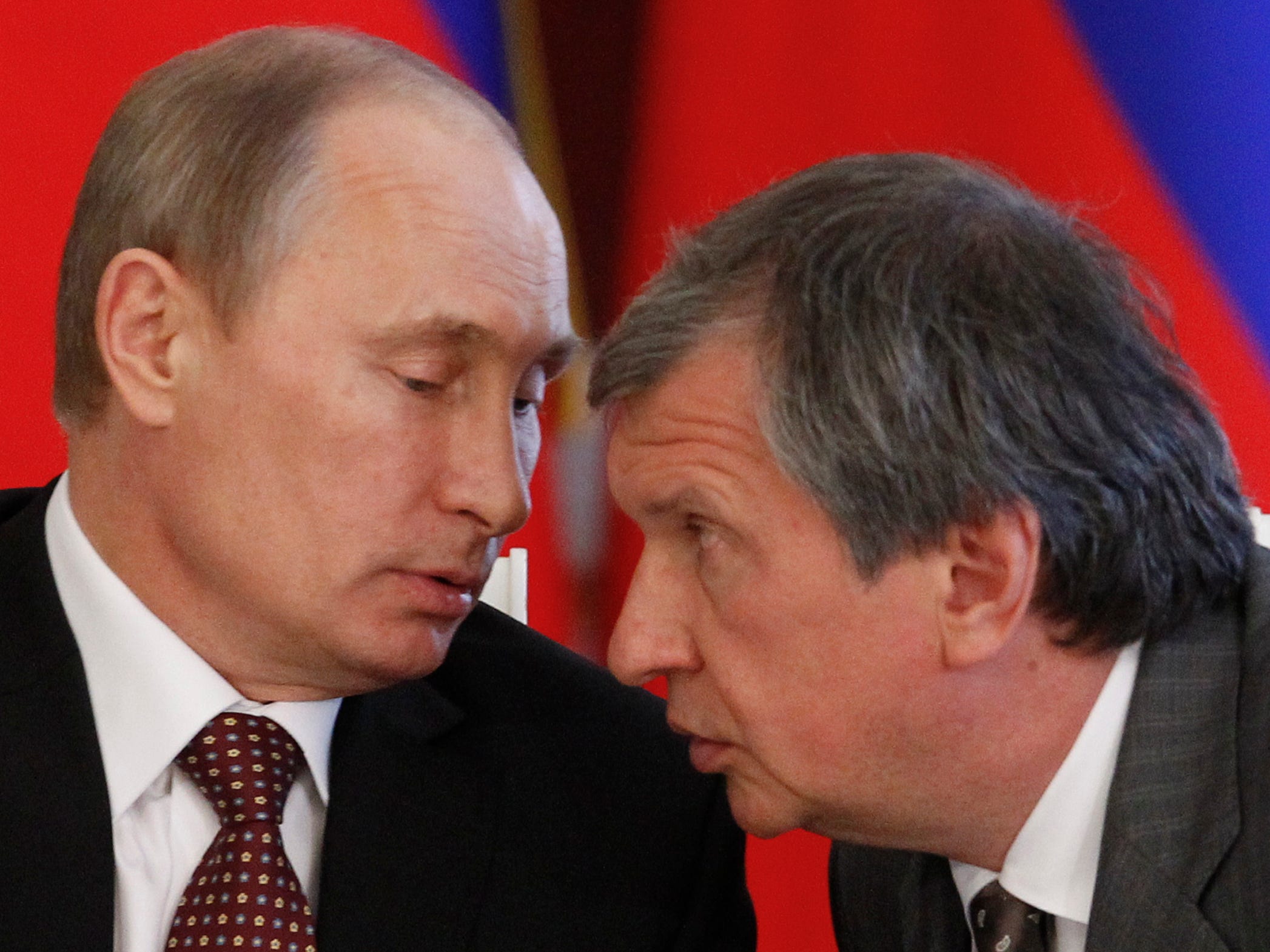 15 of the most over-the-top examples of wealth and luxury I saw on my first trip to Aspen, Colorado

Insider's reporter spent five days in Aspen where she was shocked to see a champagne-sabering ceremony and a dispensary selling Rolex watches. 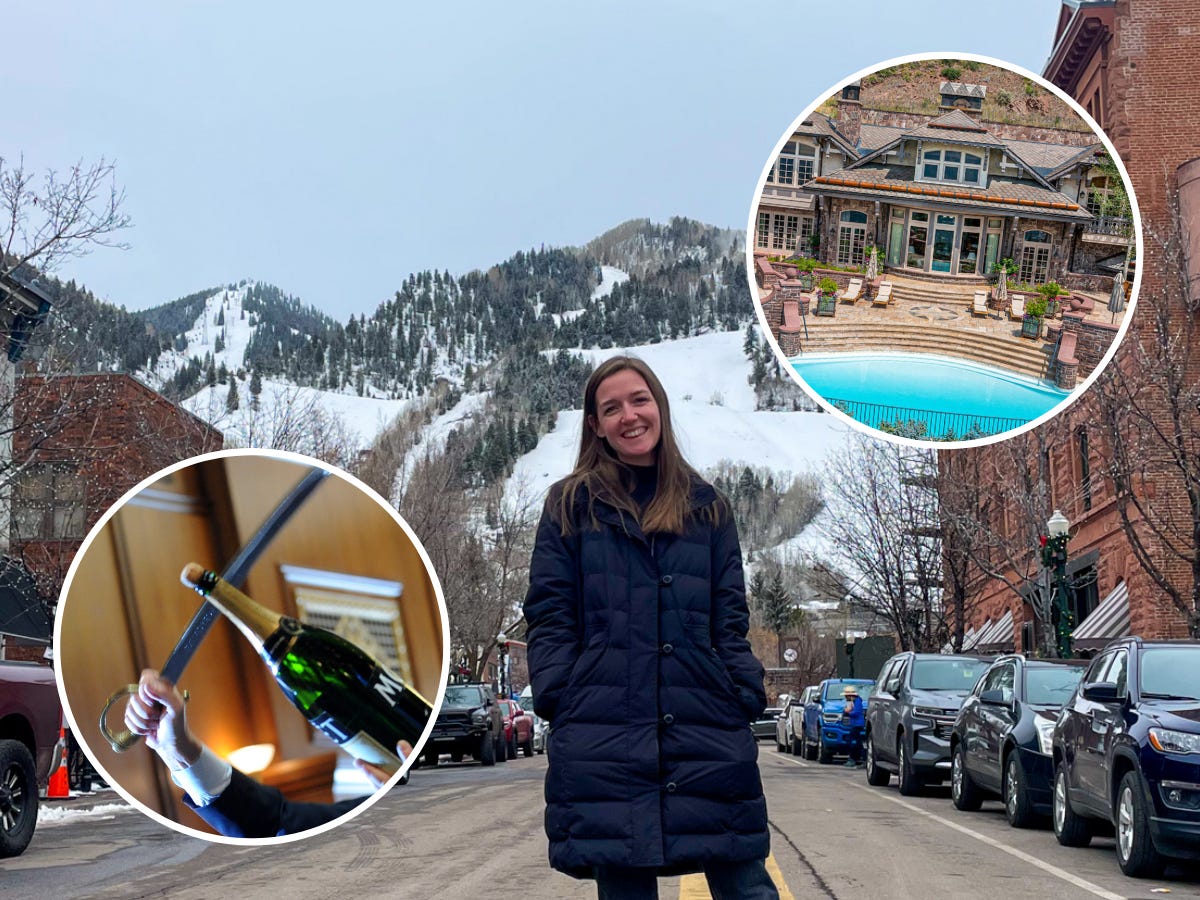 But almost as soon as it appeared, it was gone. 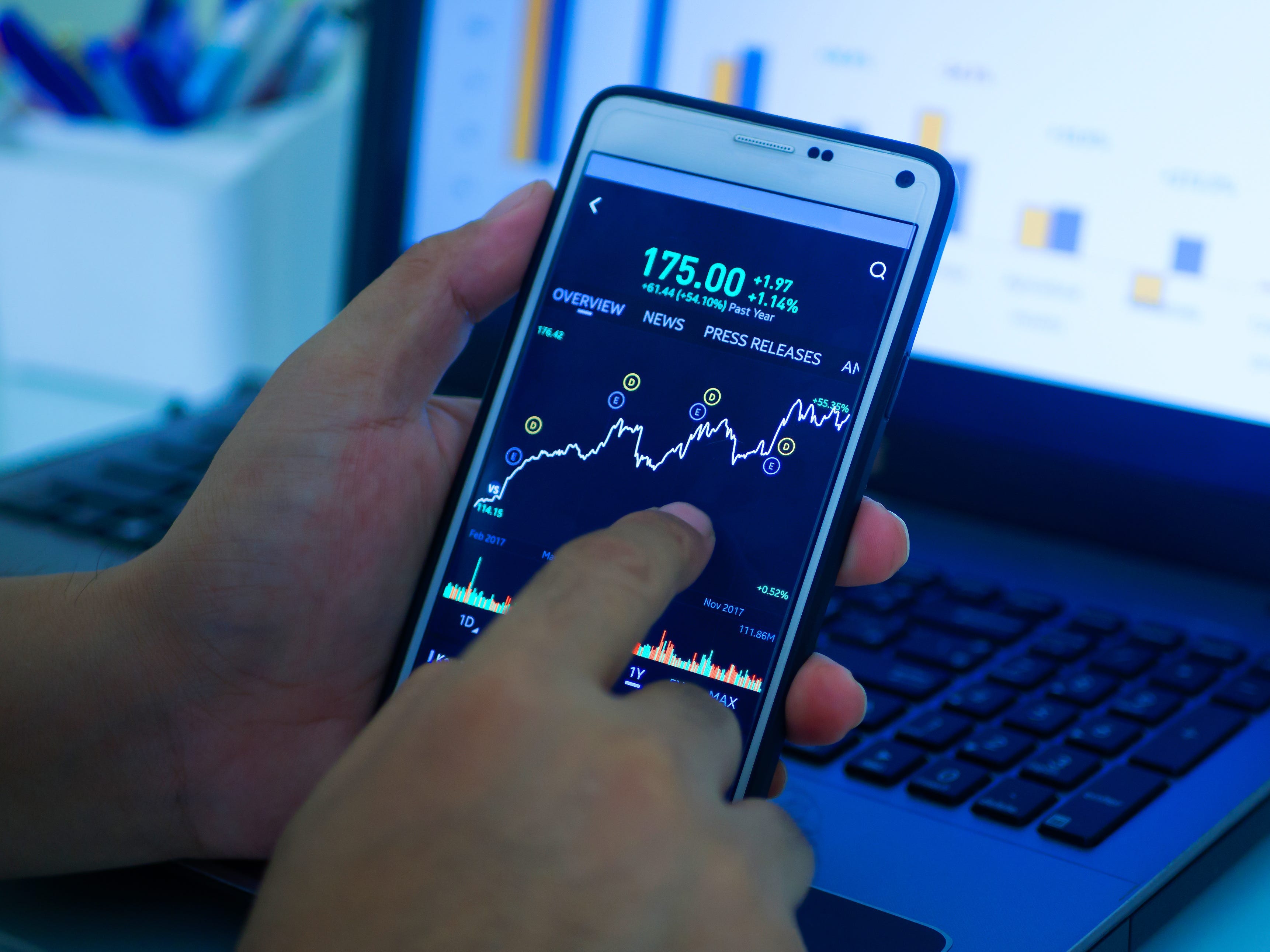 I visited Aspen, the most expensive ski town in America, for the first time. Here are 12 things that surprised me.

Insider's reporter expected Aspen to be expensive, but she didn't realize how much that would affect everyday things like coffee shops and dog food. 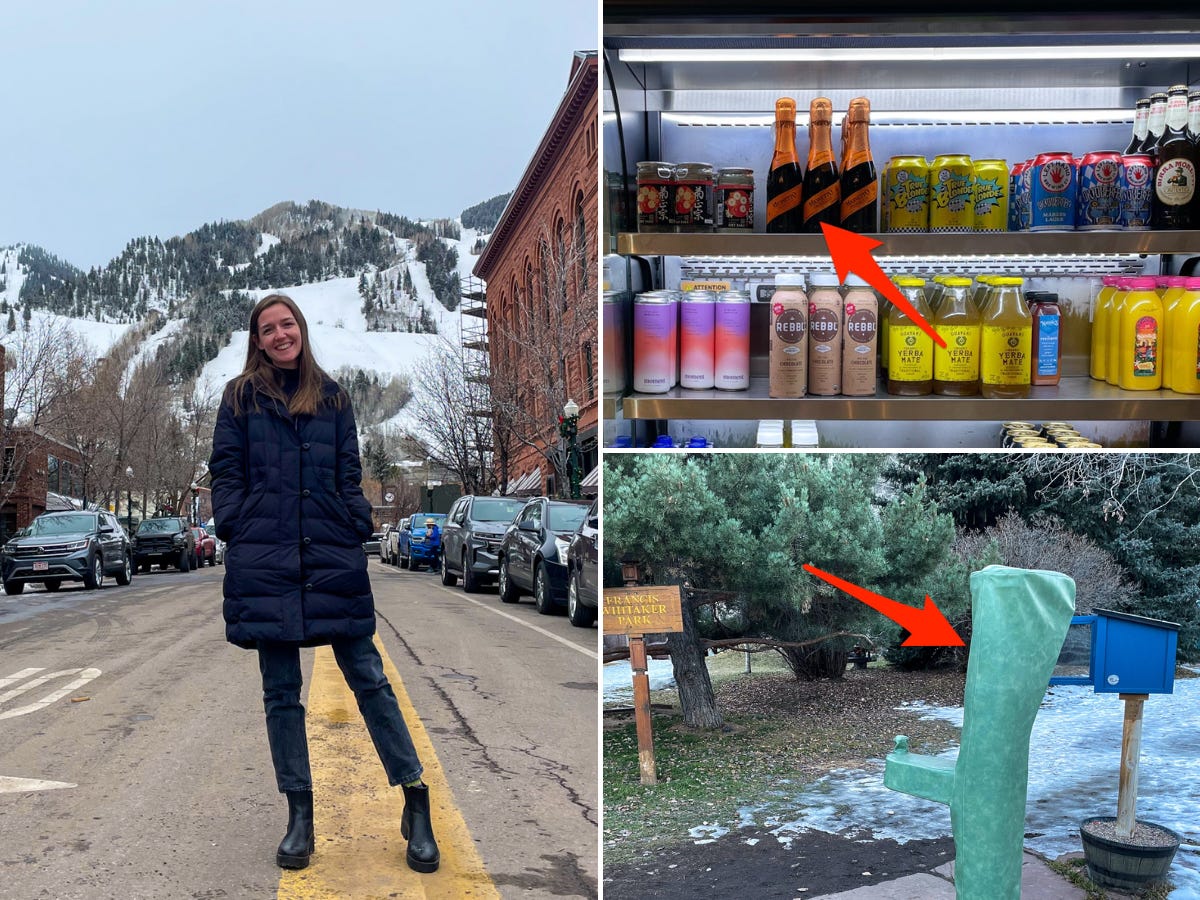 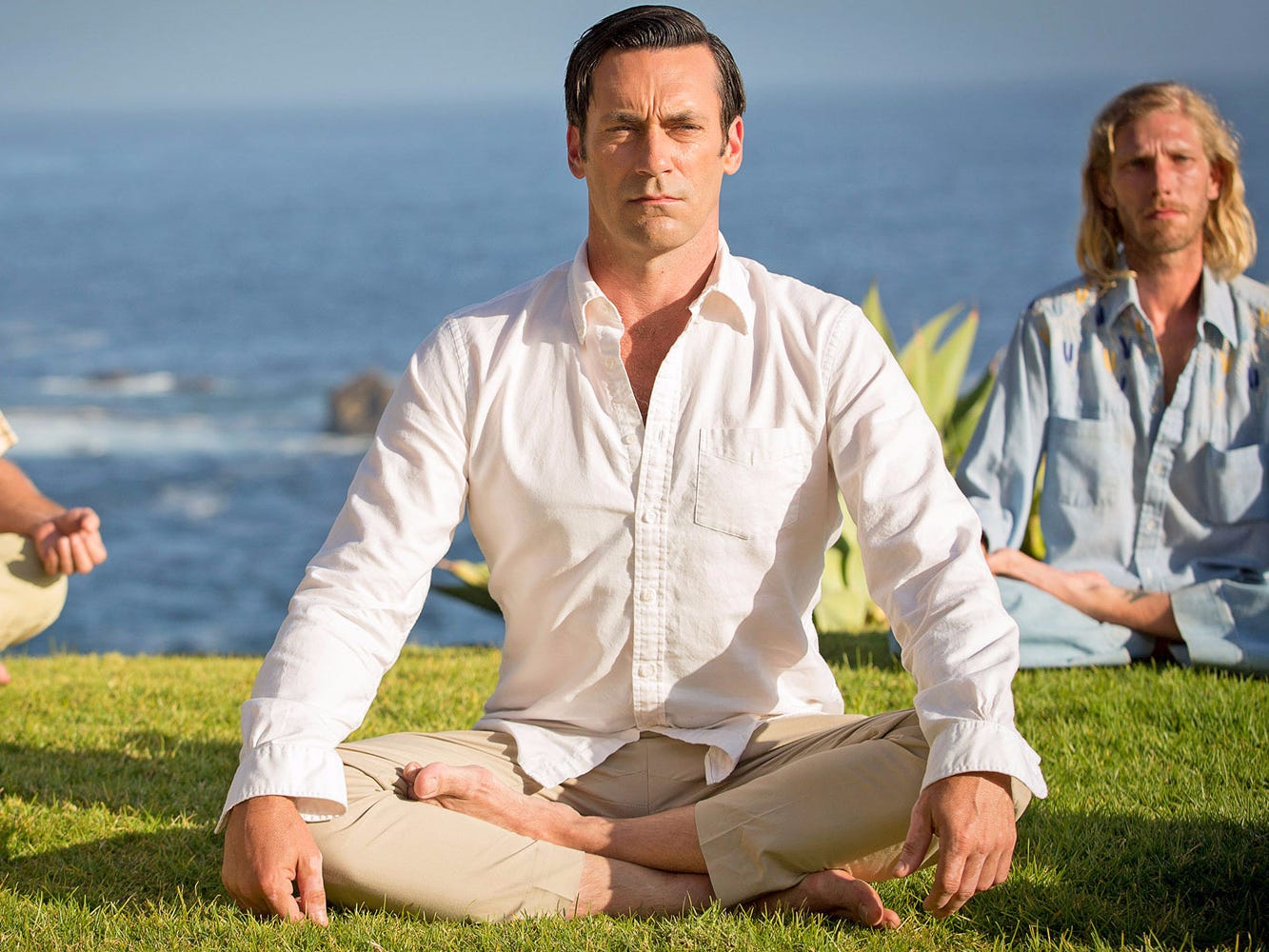 One in every 10 Americans moved during the pandemic. Here’s where they went.

Many people left high-cost coastal cities, with some heading for the Sun Belt. The moves are driven in part by millennials buying their first homes. 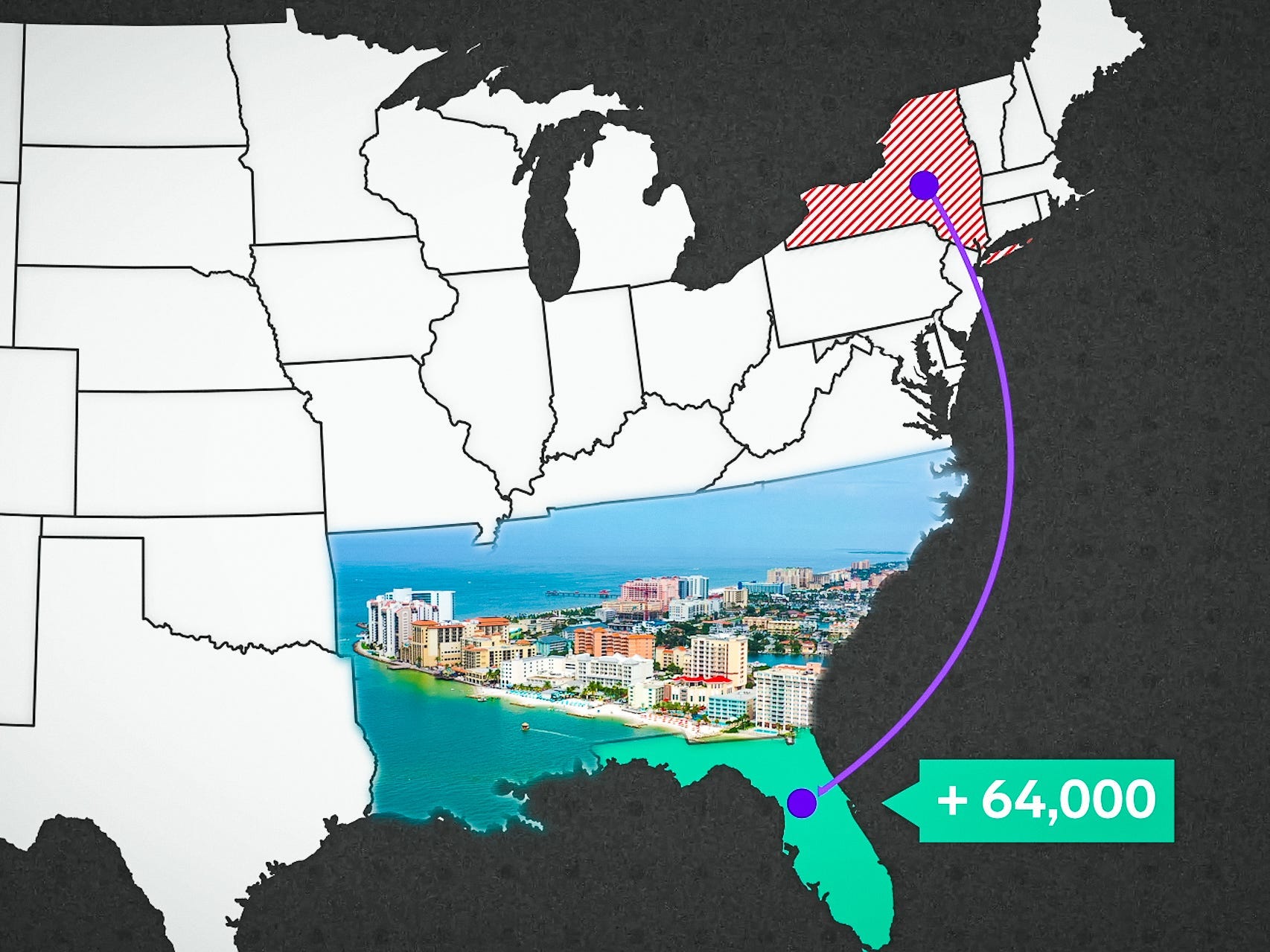 How the wealthy hanging onto their money actually makes everyone else poorer, according to a new study

When the wealthy sock away their vast earnings in savings, that money finances more debt for others, a Chicago Booth Review report found. 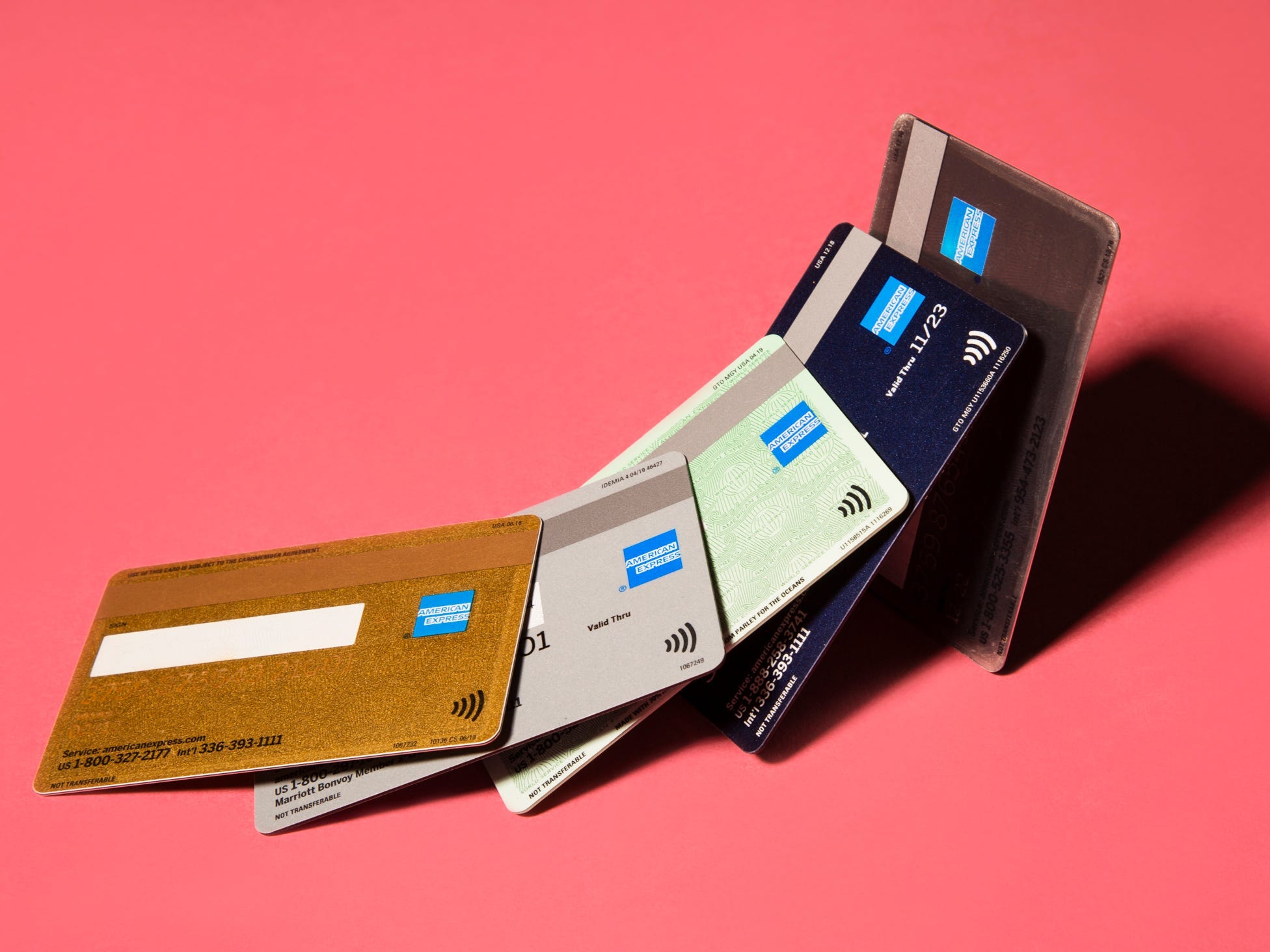 The world’s 1,000 richest people have already bounced back from COVID-19 wealth losses, but it could take more than a decade for the poorest to recover, Oxfam warns

The 1,000 richest people on Earth have already recovered from coronavirus-related wealth losses, an Oxfam study revealed. Meanwhile, it could take more than a decade for those in poverty to recover, the charity said. The top 10 billionaires, including Jeff Bezos, have enough money combined to pay for a COVID-19 […] 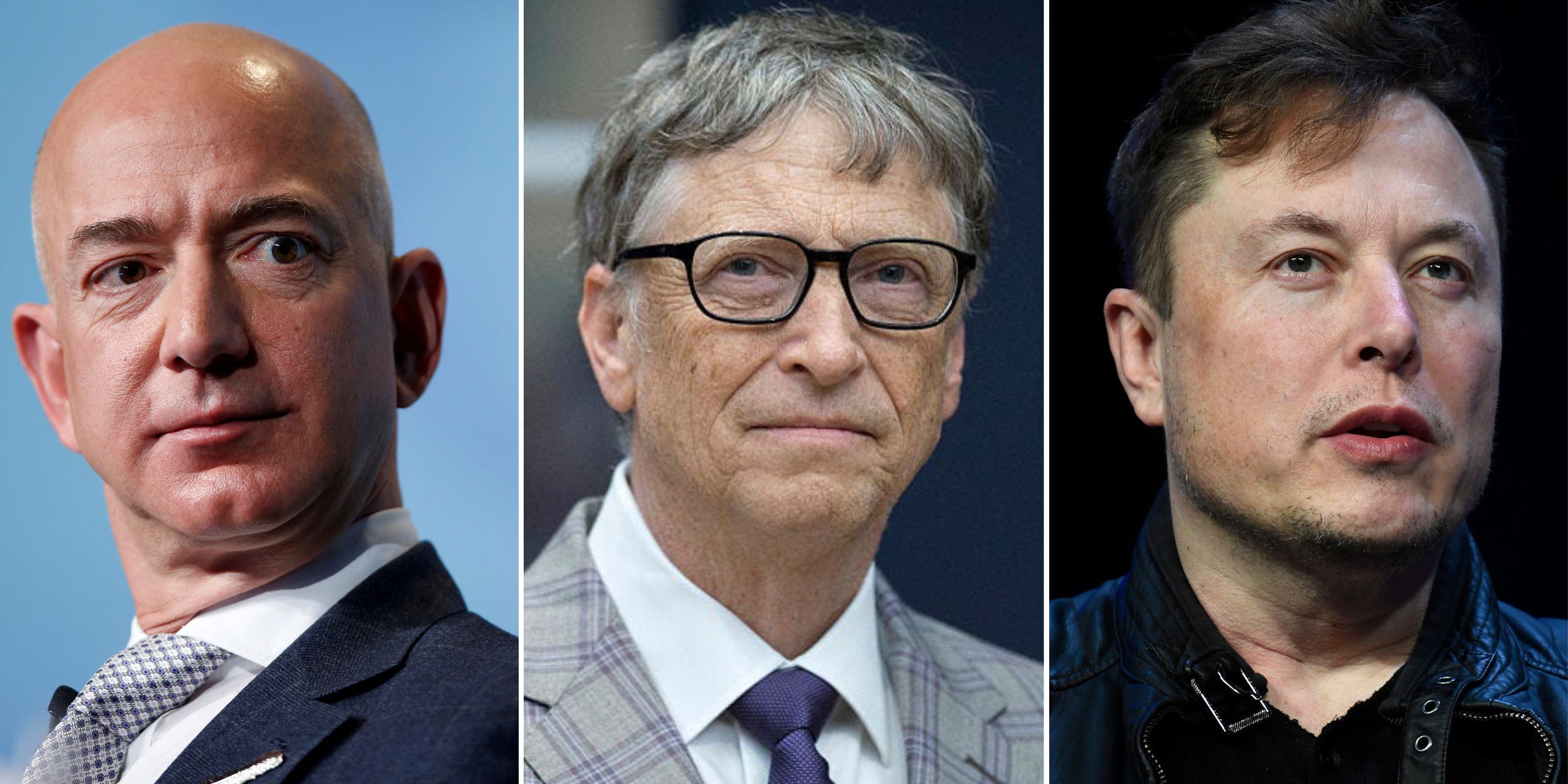 Billionaire fortunes reached an all-time combined high of $10.2 trillion during the pandemic, and grew a staggering 27% between April and July

Billionaires worldwide saw their collective fortunes hit a record high of $US10.2 trillion during the coronavirus pandemic, according to a new report by UBS and PwC. Their combined wealth jumped 27% between April and July. The 2,189 billionaires worldwide – a new record – profited from a boom in technology […] 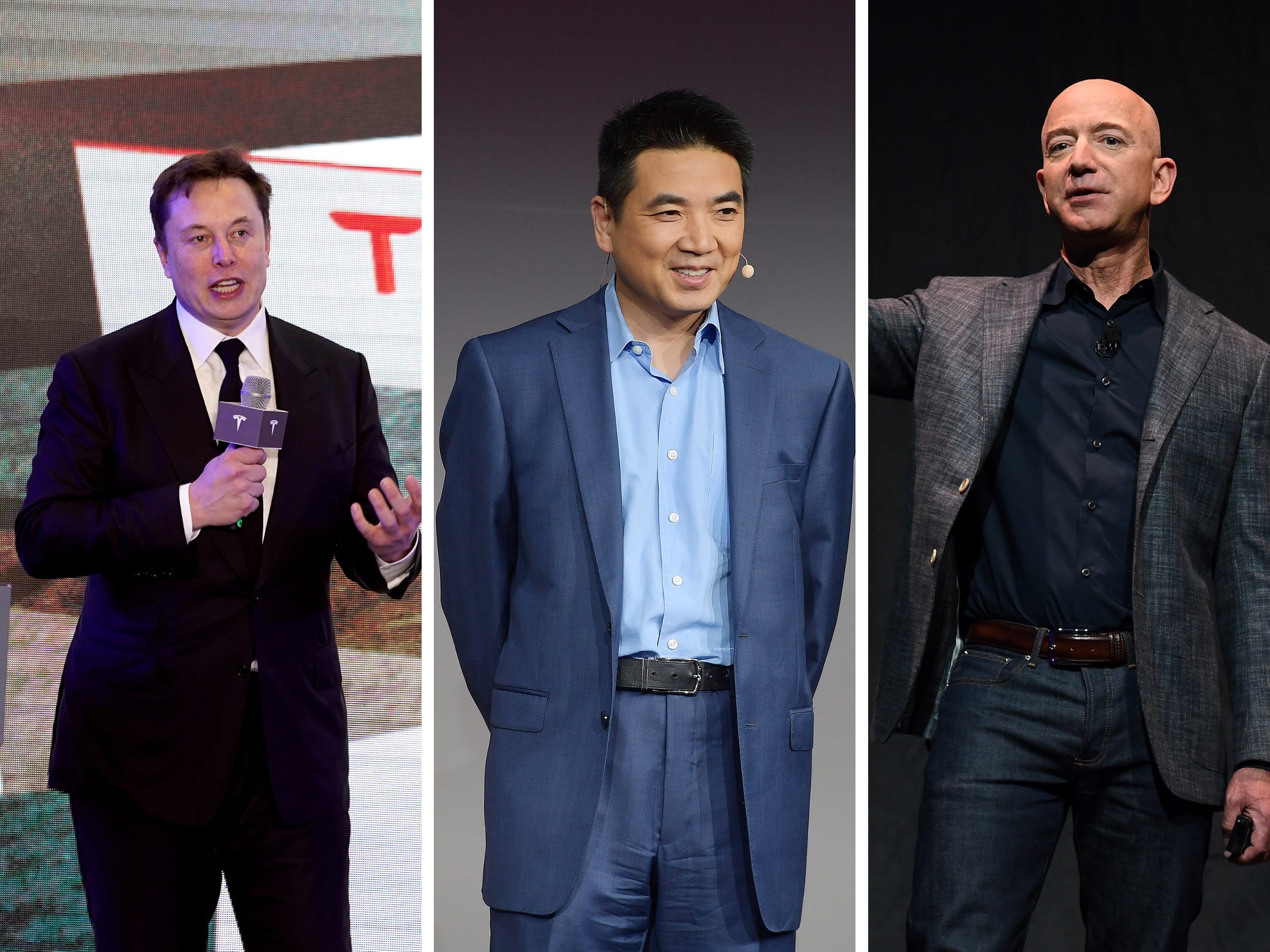 Joe Biden’s plans to hike taxes for rich Americans will be key for markets if he wins the election, a strategist says

Joe Biden’s plans to raise taxes on ultra-wealthy households and corporates will be a key focus for markets if he wins the November election, Eric Robertson of Standard Chartered Bank told CNBC. Robertson said markets will factor in whether Biden’s tax plans pressure domestic equities and credit markets at the […] 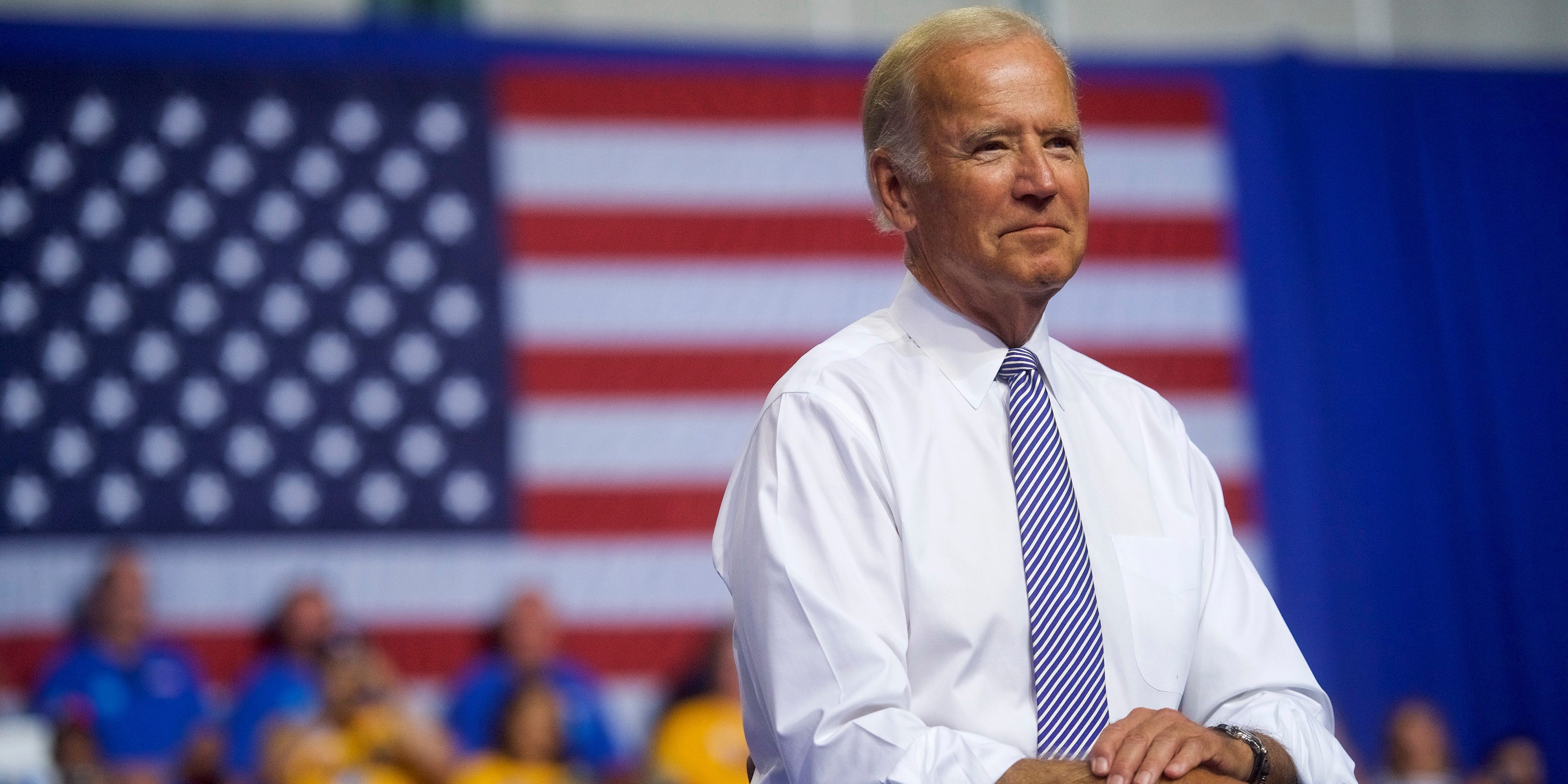 Meet the 15 richest people in Africa, who have a collective net worth of over $76 billion

The 15 richest people in Africa have a combined net worth of over $US76 billion. Topping the list is Aliko Dangote, owner of West Africa’s largest conglomerate, with a $US17.8 billion net worth. The net worths compiled in this list come from Forbes and the Bloomberg Billionaires Index. Visit Business […] 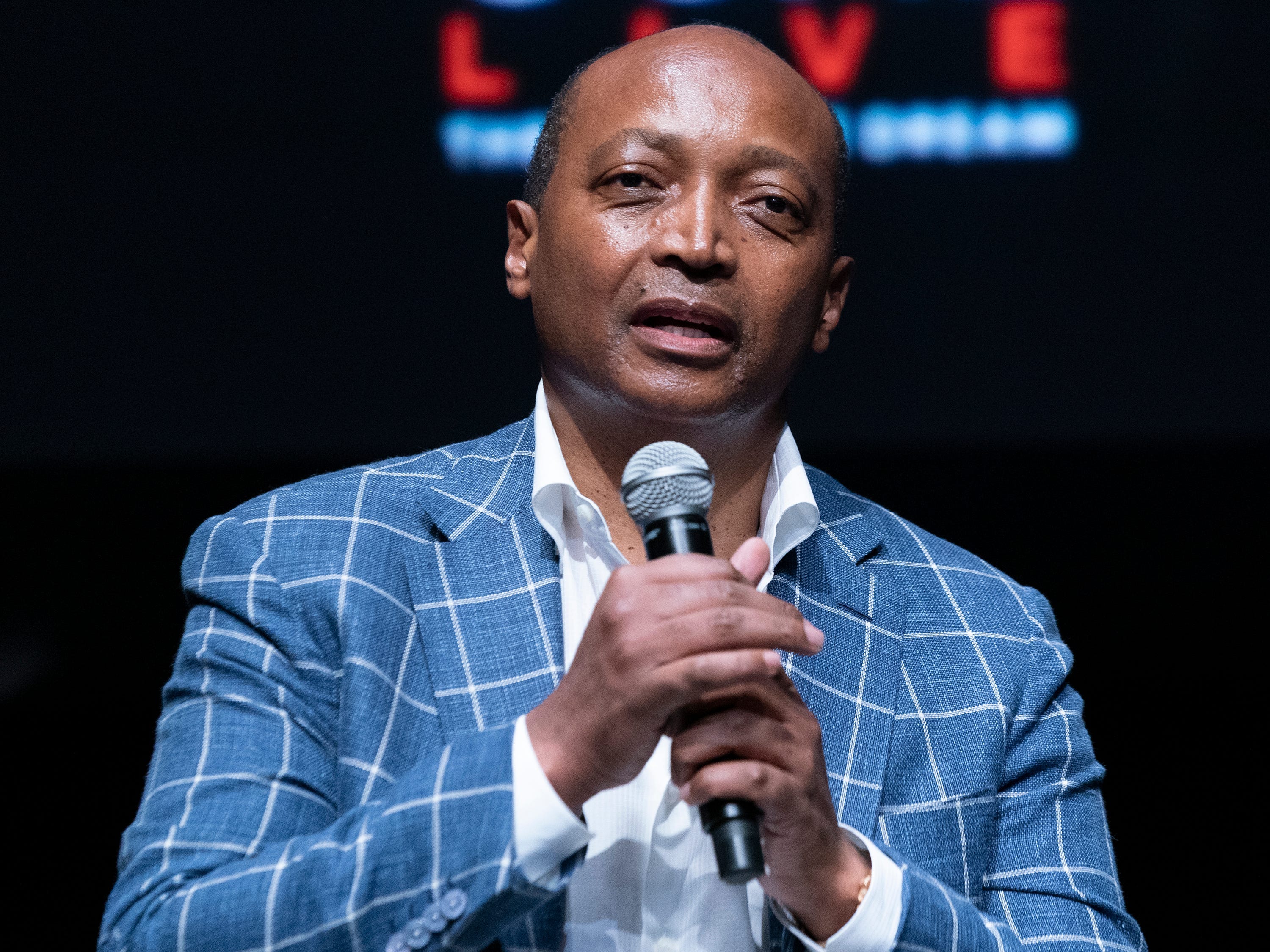 A viral Twitter thread is asking what’s considered trashy if you’re poor, but classy if you’re rich — and things like doughnuts, marrying your cousin, and being bilingual are all making the list

A tweet from 2016 went viral again this week, prompting users to answer the question: “What’s considered trashy if you’re poor, but classy if you’re rich?” Many responded to the post, commenting on how activities such as living with your family are frowned upon for poor people but are seen […] 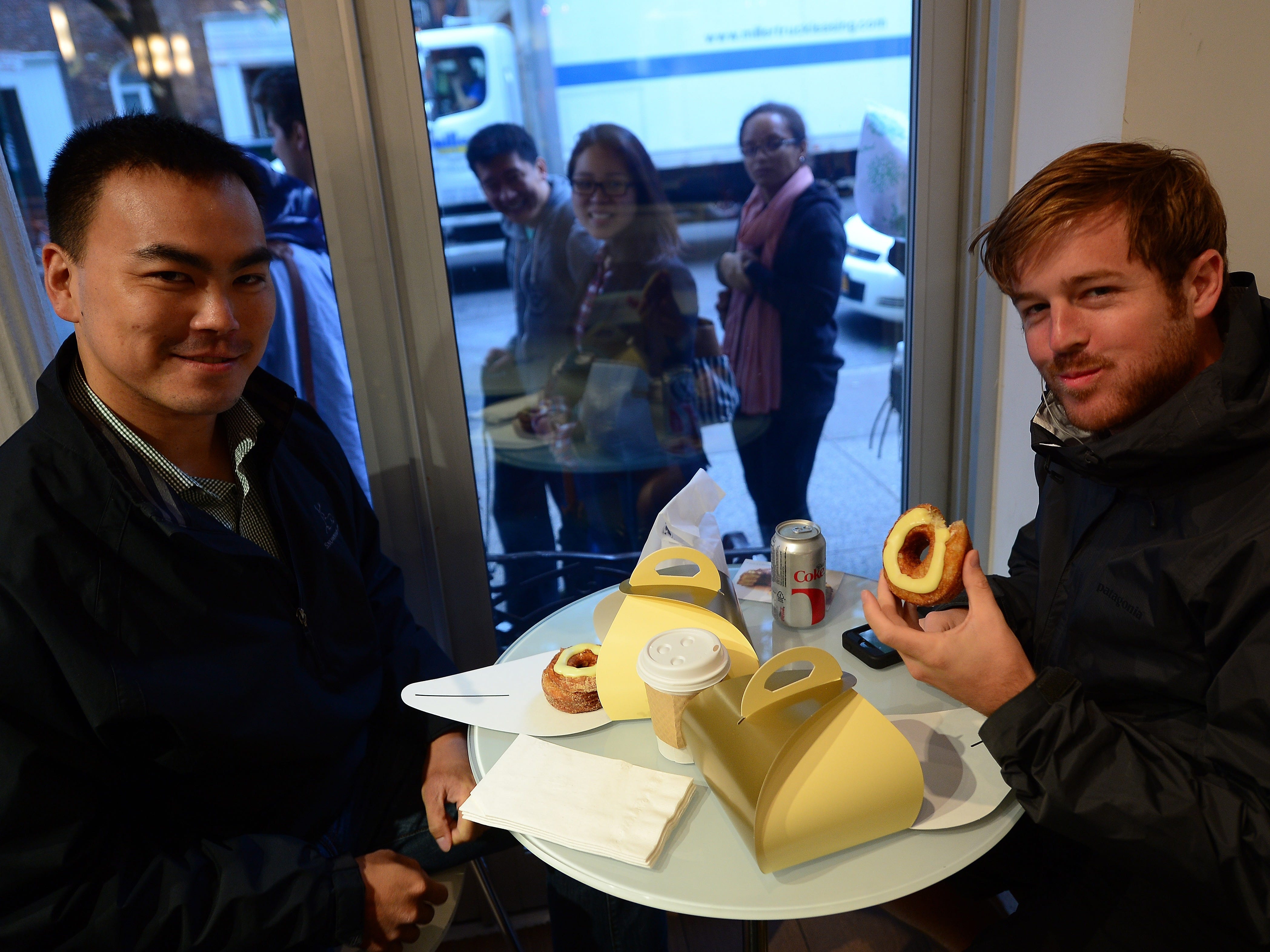 A Tanzanian miner became a millionaire overnight. He says he wants to use his new riches to build a school near his home.

A 52-year-old Tanzanian miner became an overnight millionaire by selling two of the largest tanzanite stones ever found in the country, the BBC reported. Saniniu Laizer said he planned to celebrate by having a big party and would then build a shopping mall and a school in his town. Tanzanite, […] 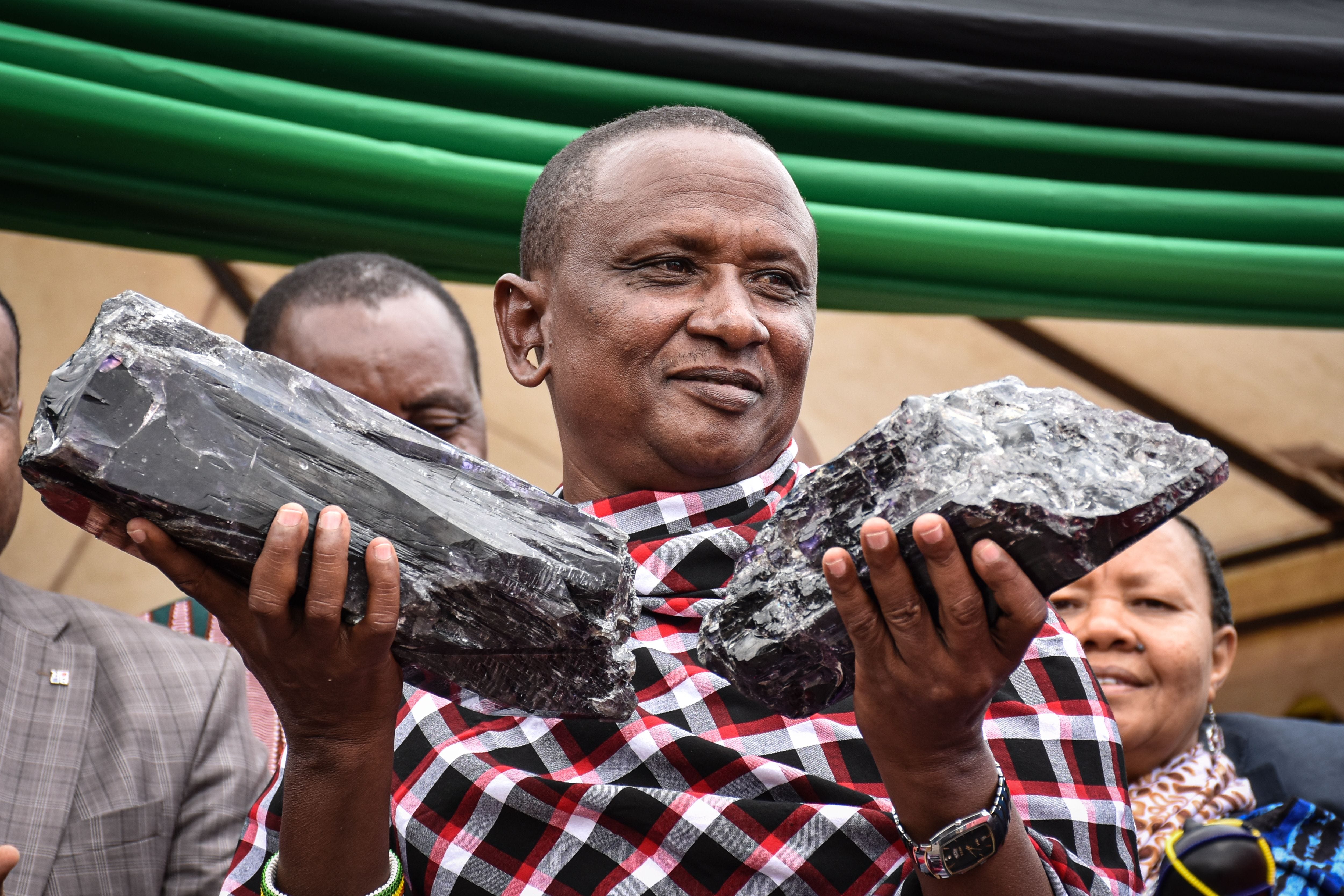 Despite the fact that the UK has been on a full lockdown since March 23, people are reportedly disregarding social distancing measures and fleeing to their second homes in the countryside. Specifically in the county of Devon, reports have surfaced of people sneaking into the area in the evening “to […] 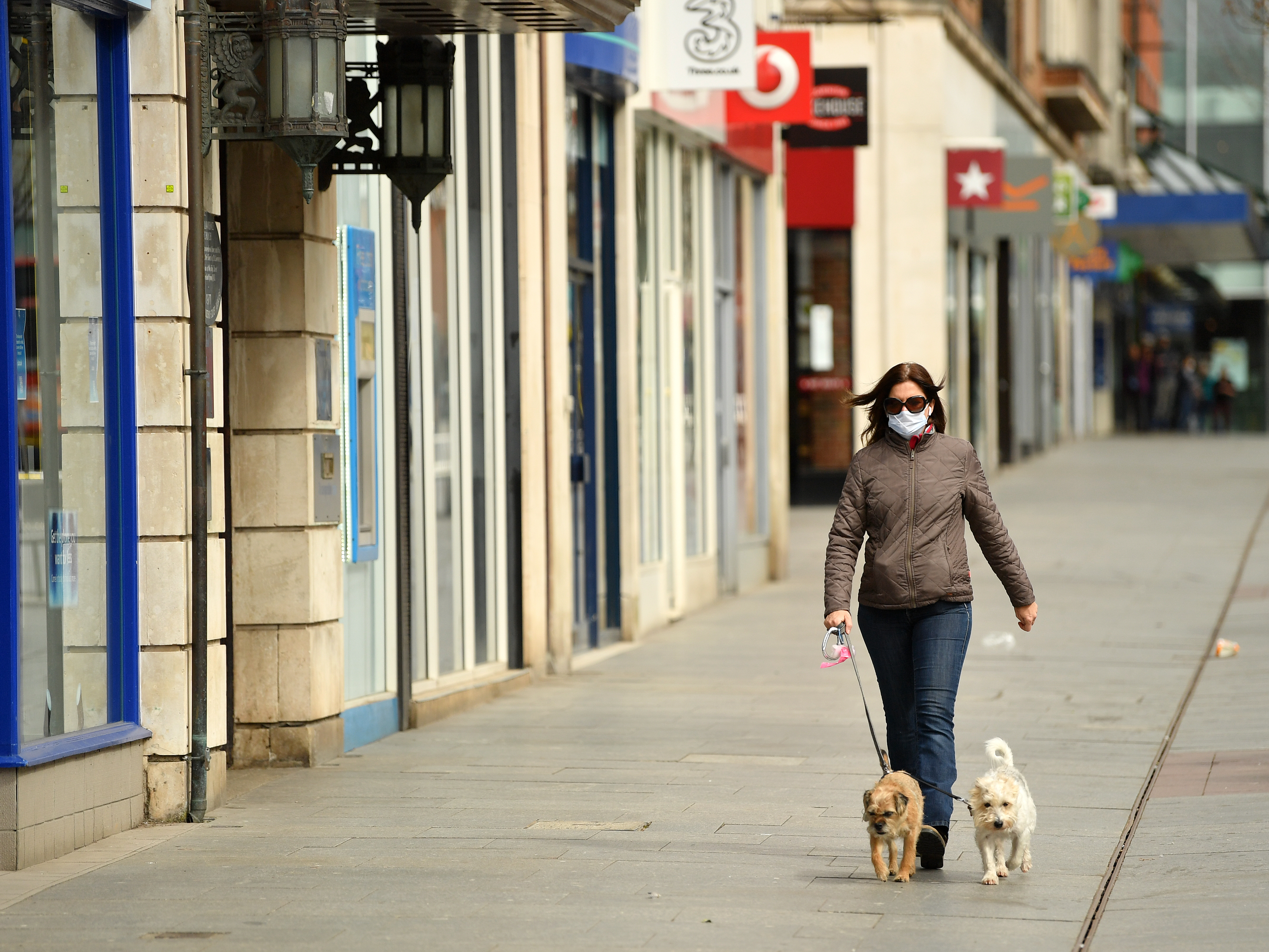 Ultrawealthy people are buying out entire hotels for up to $38,000 a day to self-isolate in more secluded areas

Wealthy people are buying out entire hotels as they flee major cities for more secluded suburban areas, CNN Travel reports. Renting out suites, hotels, and vacation homes in remote areas is the latest way wealthy people are trying to skirt the threat of the coronavirus. Billionaires are chartering superyachts to […] 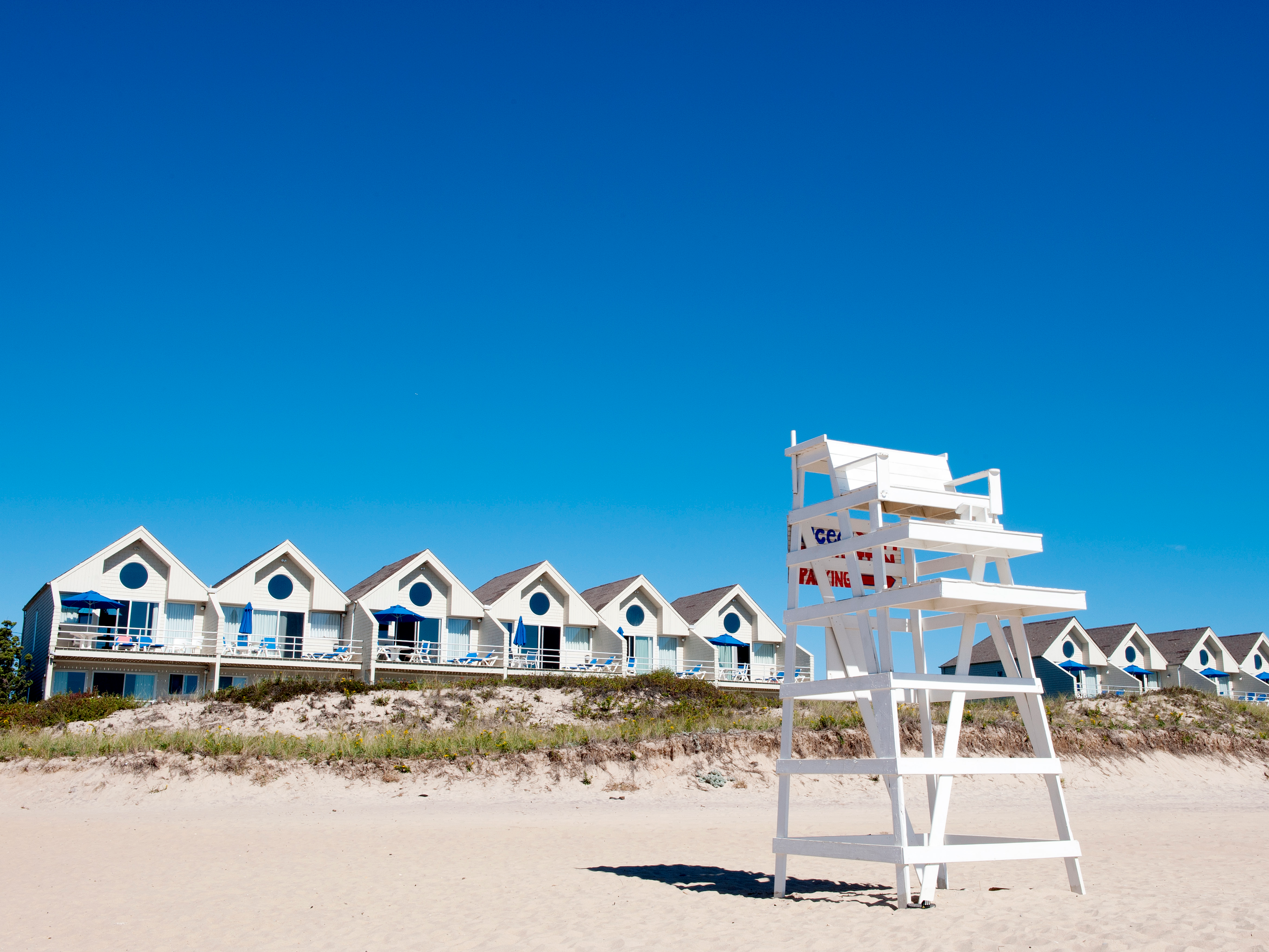 Celebrities often show off their wealth by buying bizarre and unnecessary items. A-listers spend absurd money on everyday items. Gwyneth Paltrow, for example, spends $US300 a day on groceries, and Johnny Depp drops $US30,000 on wine every month. Some celebrities have no idea what everyday items cost, reminding us that […] Jetex offers fully bespoke aviation for the superrich. It designs travel experiences for royal families, diplomats, celebrities, athletes, and entrepreneurs. Inside their private terminal, customers can enjoy a games room, sleep pods, and a private piano player. Visit Business Insider’s homepage for more stories. The following is a transcript of […]
Lifestyle Sep. 27, 2019, 7:07 AM

Photos show how obsessed the wealthy are with blinged-out superyachts

Multi-million-dollar homes for the 1% are nothing new. Neither is using luxury yachts for a getaway. But these floating homes have gotten more and more massive in recent years. The world’s billionaires are turning to massive multi-million-dollar superyachts measuring at least 90 feet in length as a home away from […]
Lifestyle May. 17, 2019, 1:21 AM

Millennials think they know how much money it takes to be considered wealthy, and it’s well over $1 million

Millennials think it takes a personal net worth of nearly $US2 million to be considered wealthy, according to Charles Schwab’s 2019 Modern Wealth Survey. But more than three-quarters of millennial respondents said feeling wealthy is more about how they live their lives. Multiple experts say that wealth isn’t about “being […]
Markets May. 1, 2019, 3:14 AM

The top hedge-fund managers hauled in major paydays in 2018, according to Institutional Investor’s annual “Rich List.” These fund managers were big winners despite the fact that a majority of hedge funds lost money in 2018. The top nine earners are detailed below. Last year was a tough one for […]
Next Page »