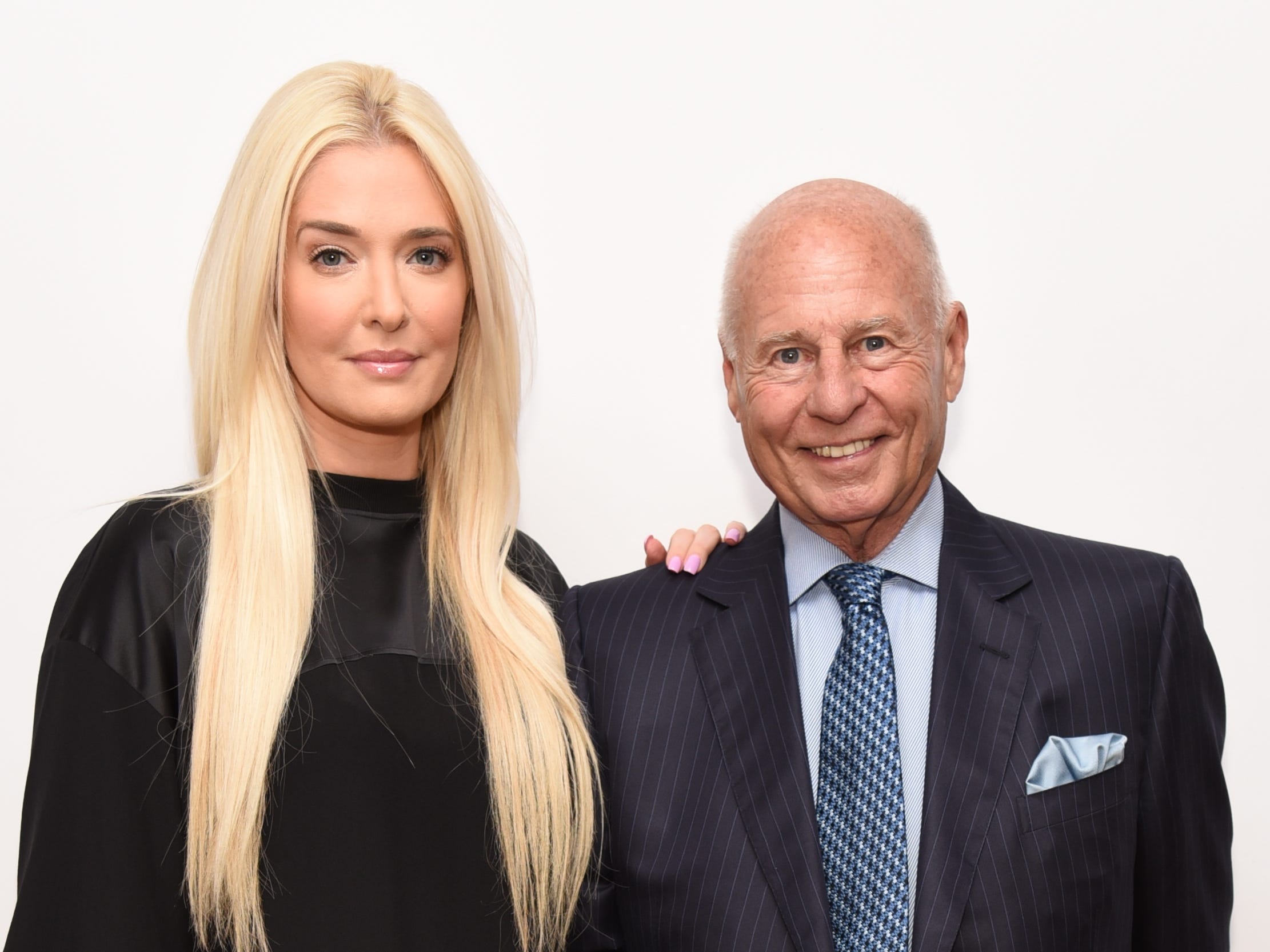 Erika Jayne claims she didn’t know husband Tom Girardi gave her $20 million in loans from his law firm: ‘I was kept away from the books’

Erika Jayne, 50, told her "Real Housewives of Beverly Hills" costars that she also had no idea that husband Tom Girardi, 82, lost $50 million in cash. 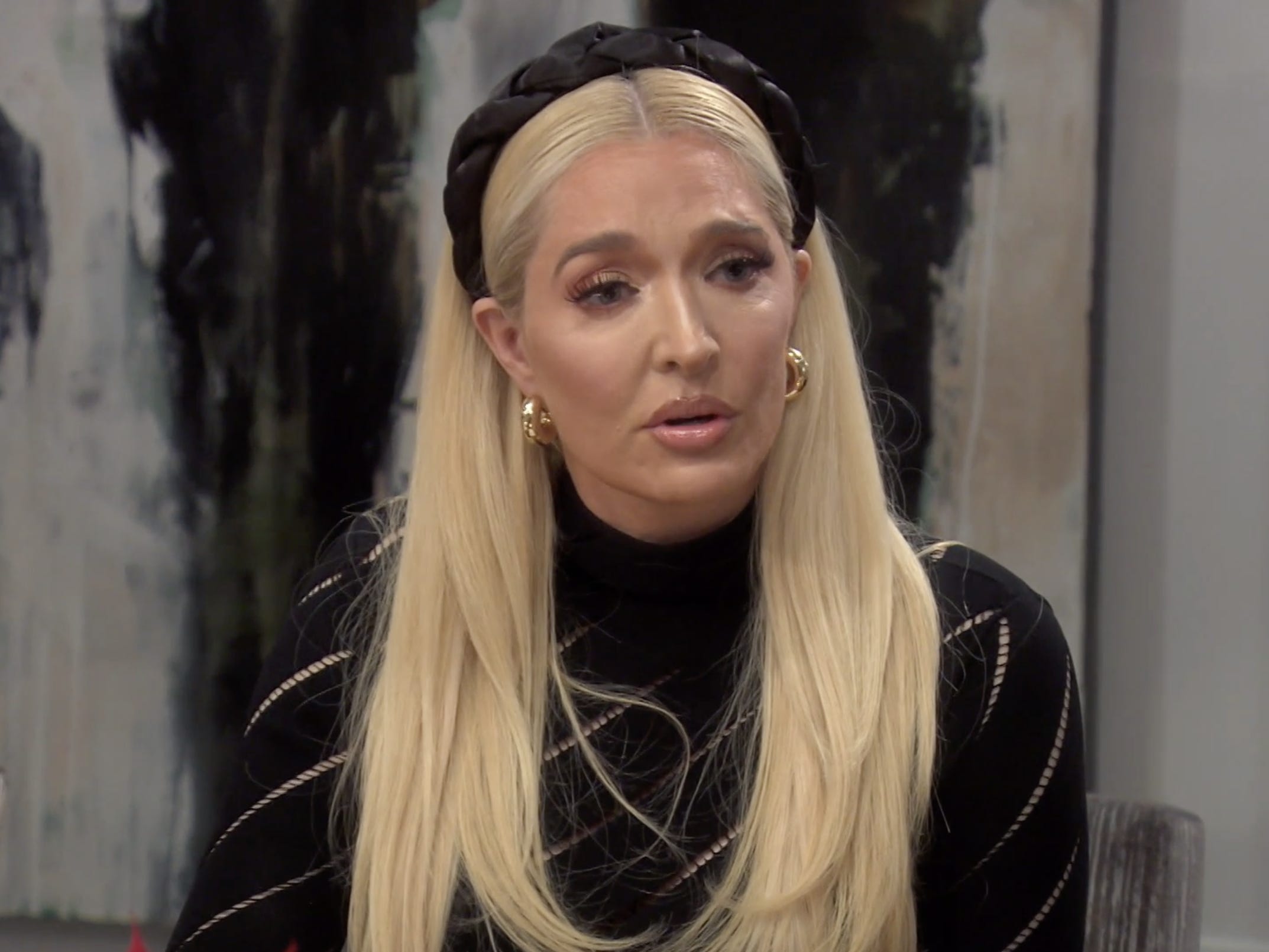 ‘Real Housewives’ star Erika Jayne says her estranged husband, Tom Girardi, drove off a cliff and was ‘unconscious for 12 hours’ in 2017

Erika Jayne told her "RHOBH" costars that she assumed Tom Girardi was cheating on her the night of his serious car accident.

Erika Jayne and Tom Girardi have been accused of using their divorce to hide millions in embezzled money from plane-crash victims' families. 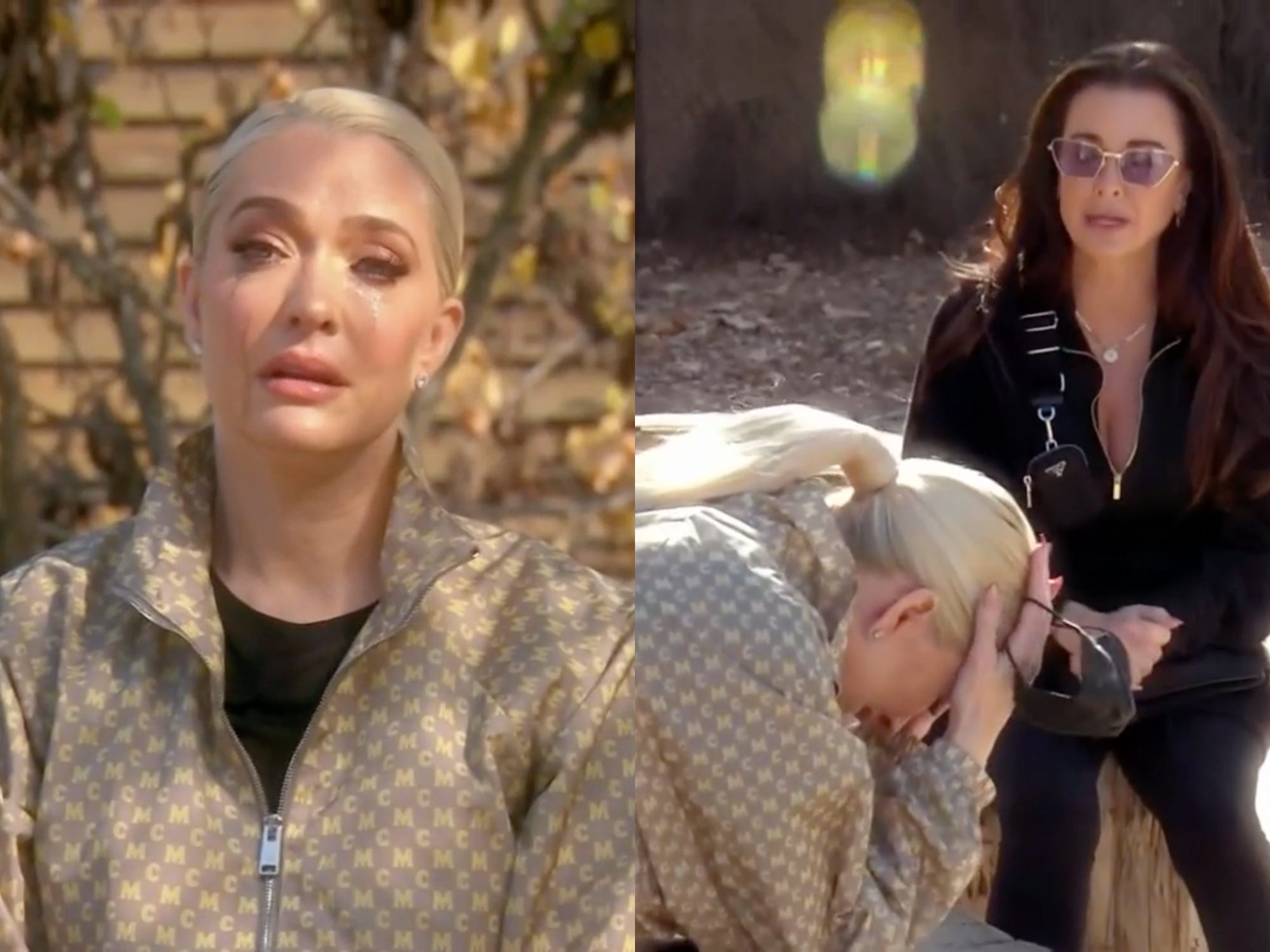 ‘Real Housewives’ star Erika Jayne finally talks about why she divorced Tom Girardi: ‘I let go of my Lamborghini’

Erika Jayne opened up for the first time about exactly why she ended her 21-year marriage to Tom Girardi on Wednesday's "RHOBH" episode. 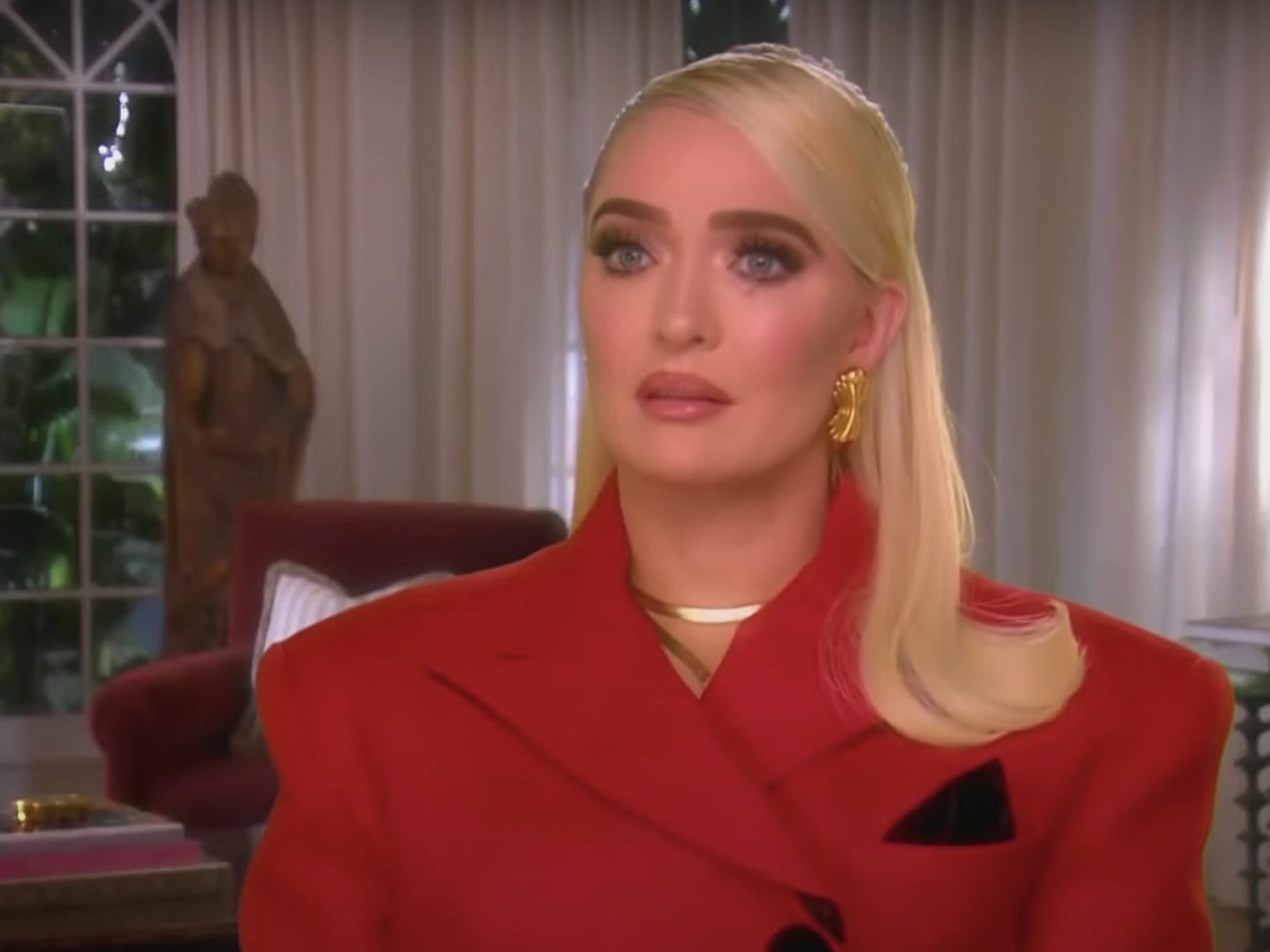 Erika Jayne, who has starred on "Real Housewives of Beverly Hills" since the show's sixth season in 2015, is in the midst of divorce and legal drama. 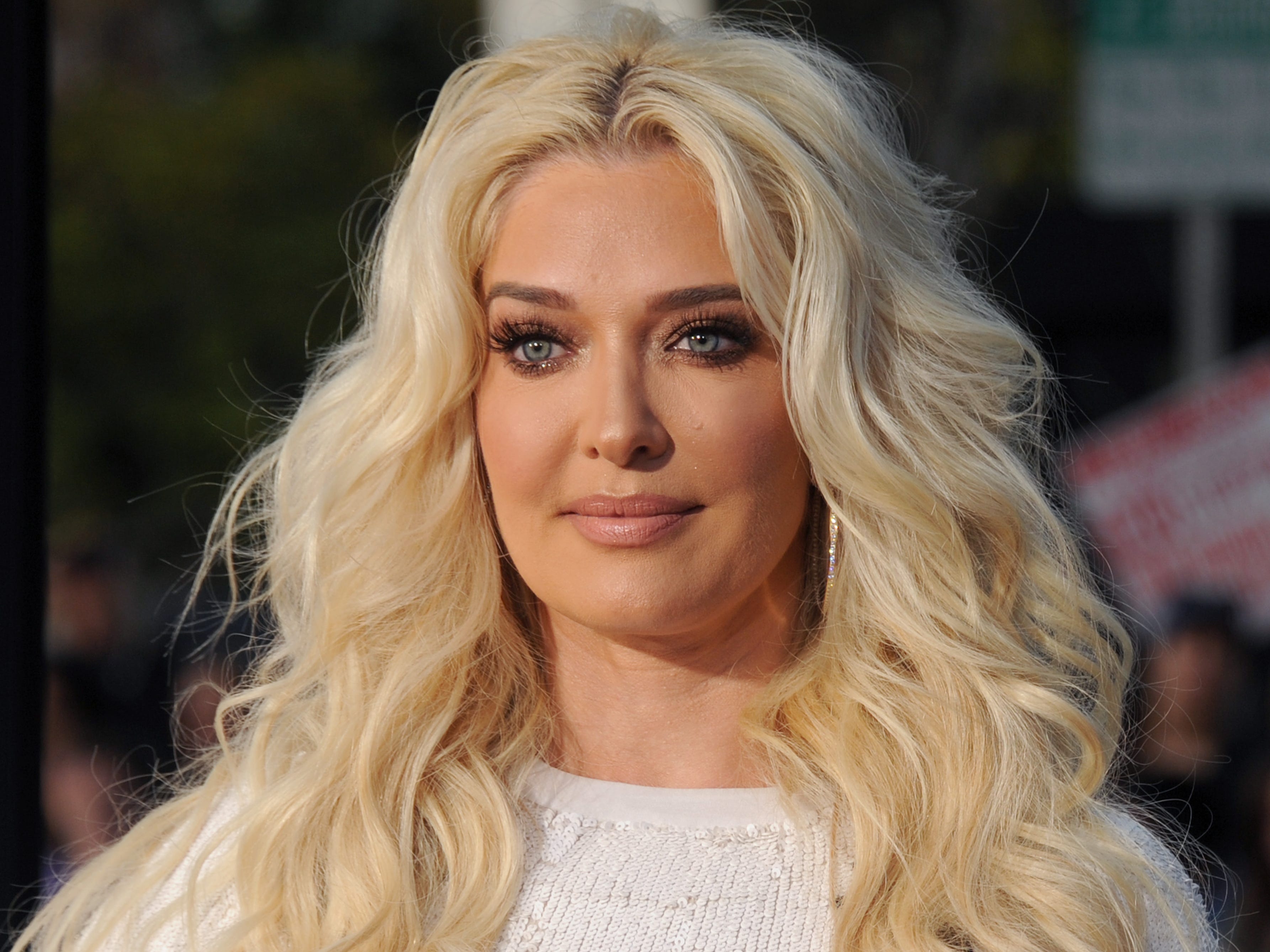