US retail sales rose 0.3% last month, landing just below the forecasted gain of 0.4% and marking a significant slowdown from January's 4.9% leap. 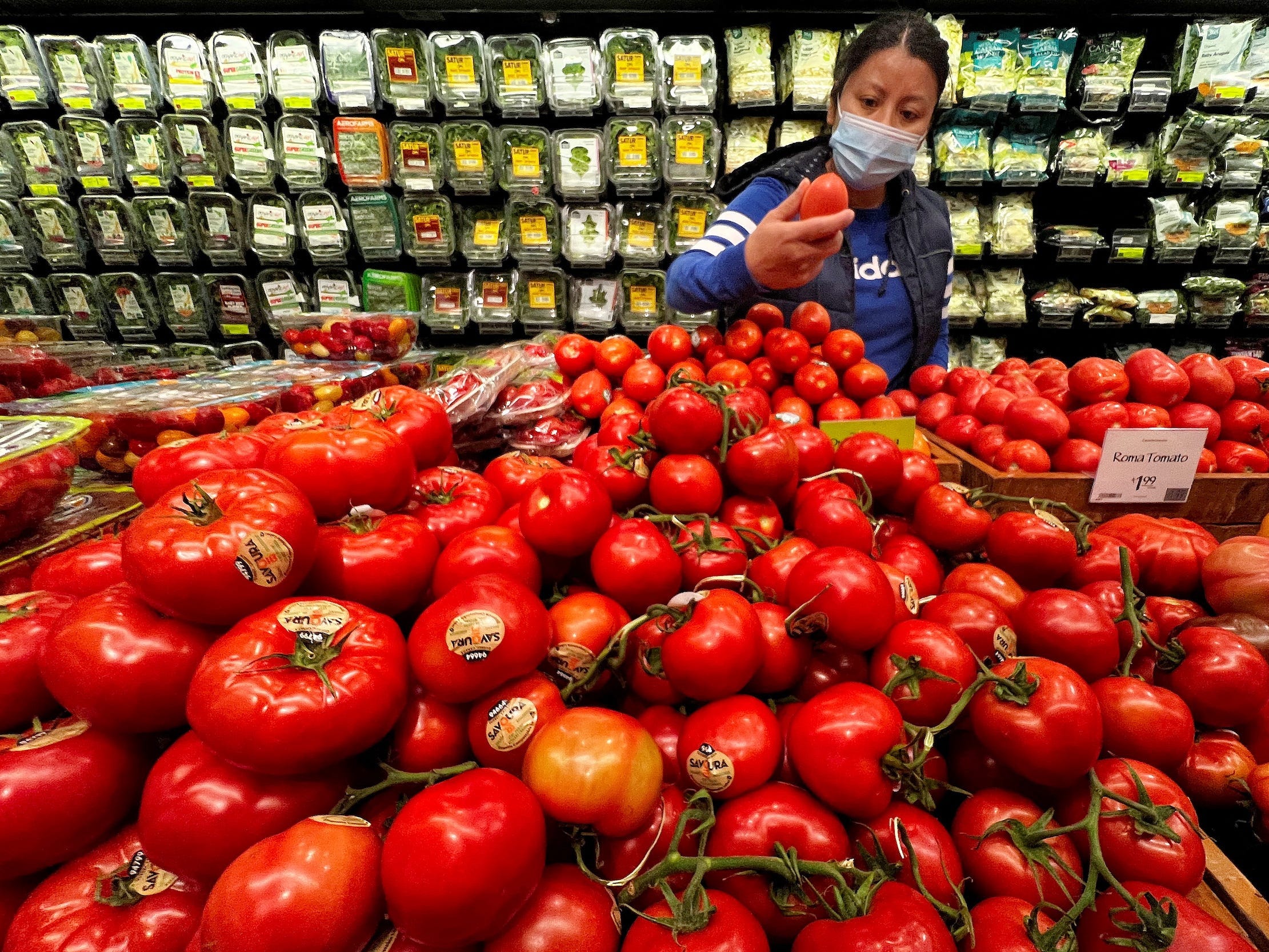 US retail sales sank 1.9% last month, landing below the median forecast of a 0.1% decline and marking the first contraction since July. 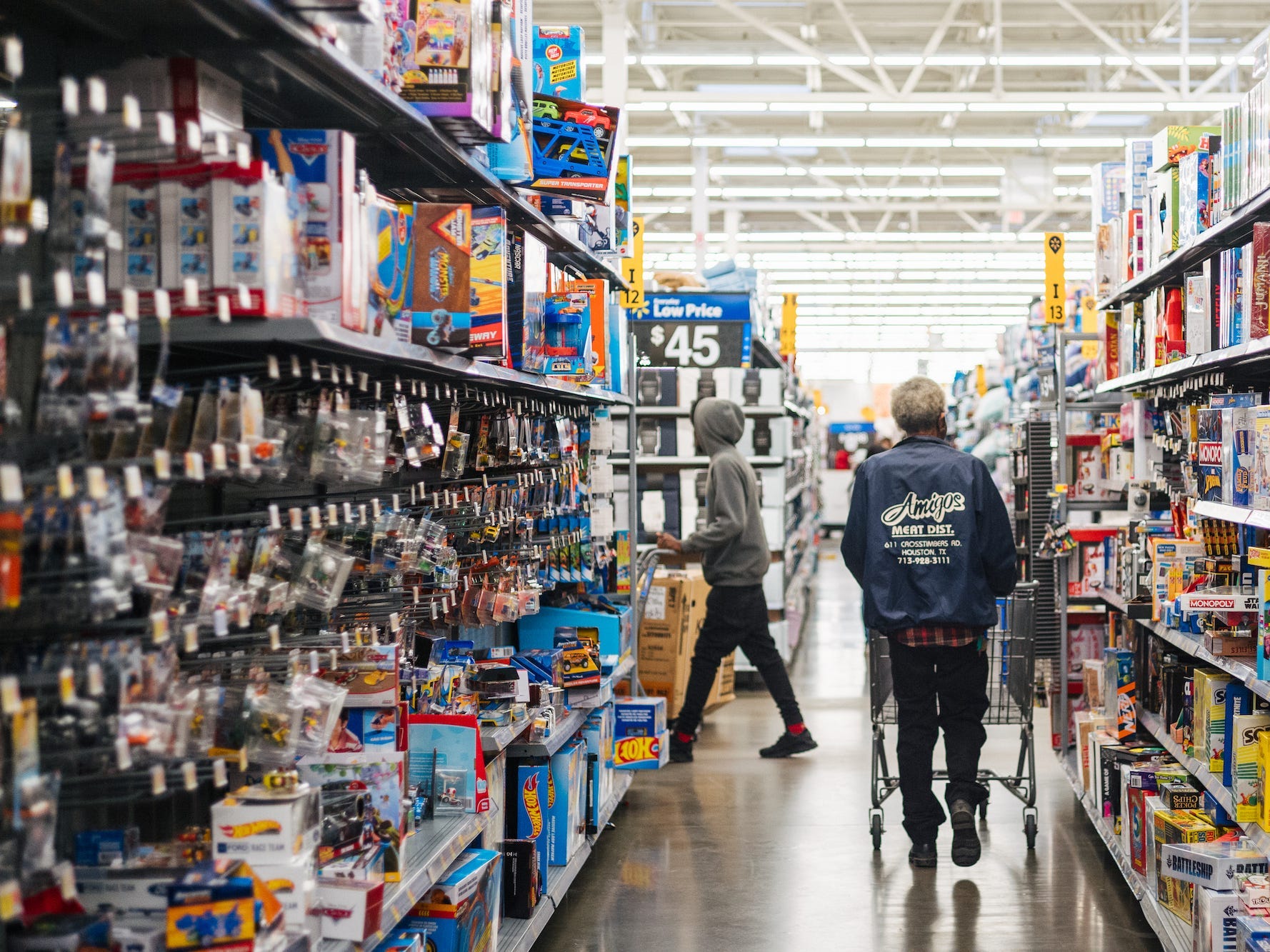 Spending at stores and restaurants rose 0.3% last month, falling short of the 0.8% forecast and showing a major slowdown from October's 1.8% jump. 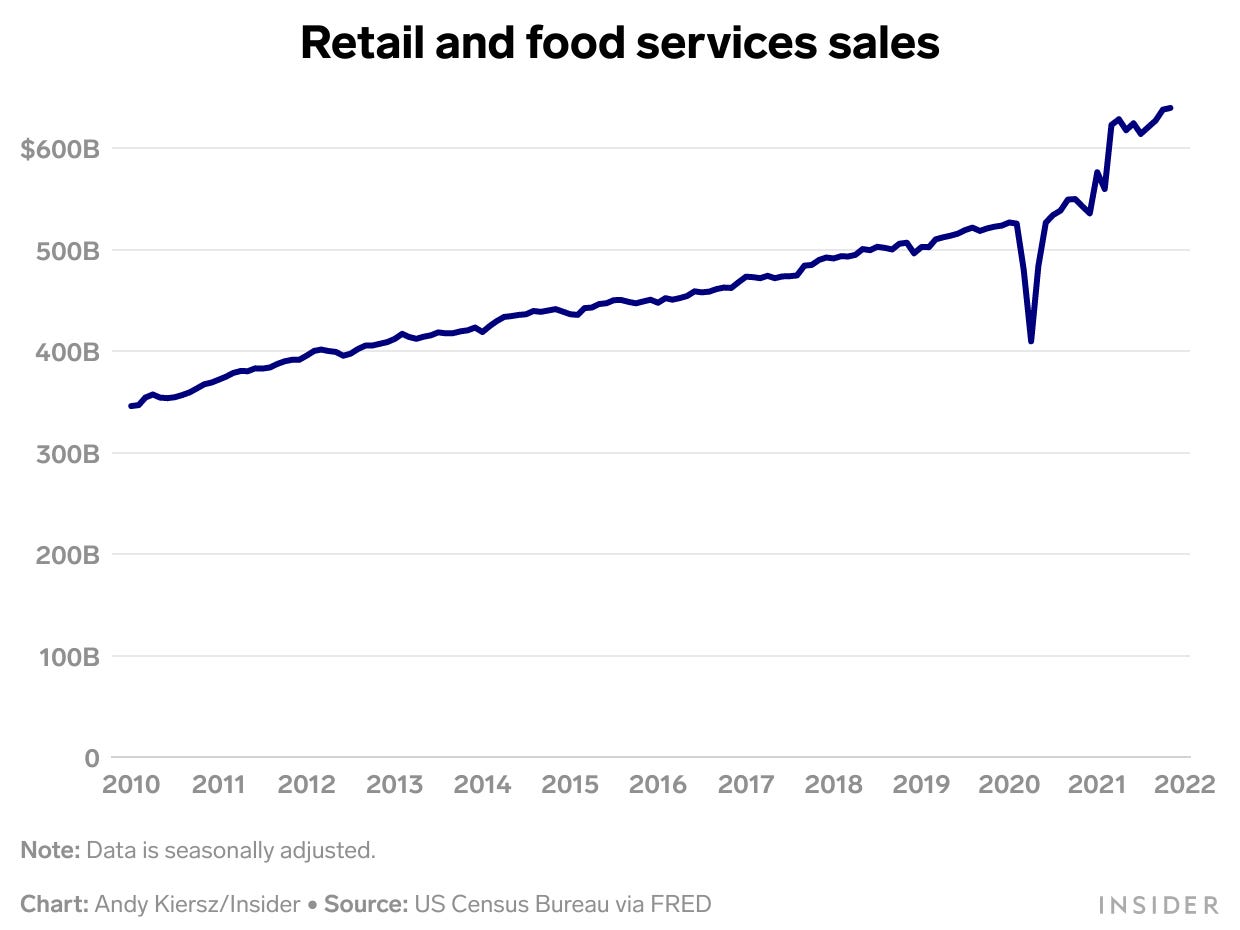 Americans spent more than ever in October as the Delta wave faded away, shrugging off the highest inflation in 30 years

Spending on retail and restaurants rose 1.7% in October, above the 1.1% estimate as COVID fell and hiring rebounded, even in the face of inflation. 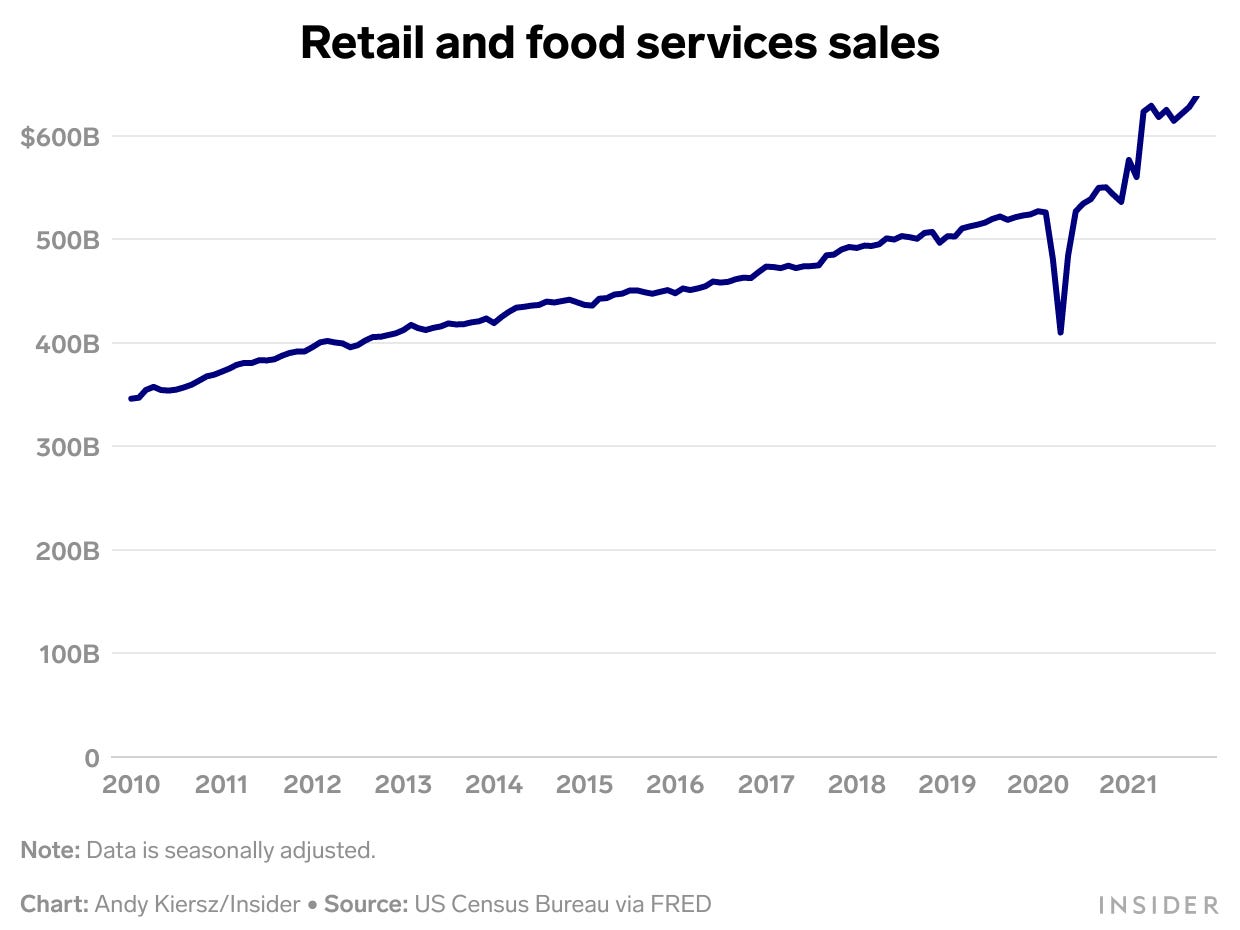 Spending at retailers rose 0.7% in September, outpacing the estimate for a 0.2% drop. September saw the Delta wave peak and begin to fade. 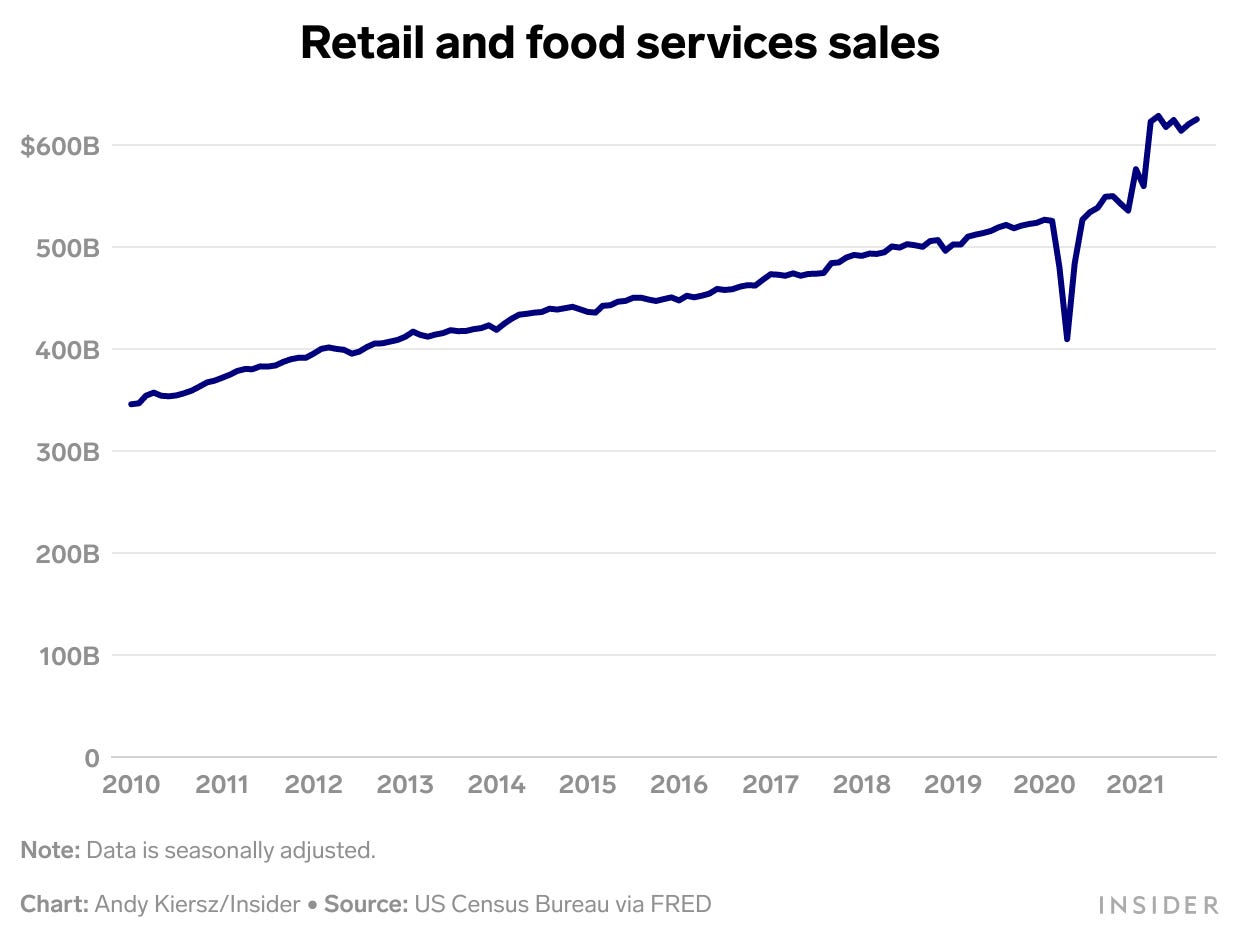 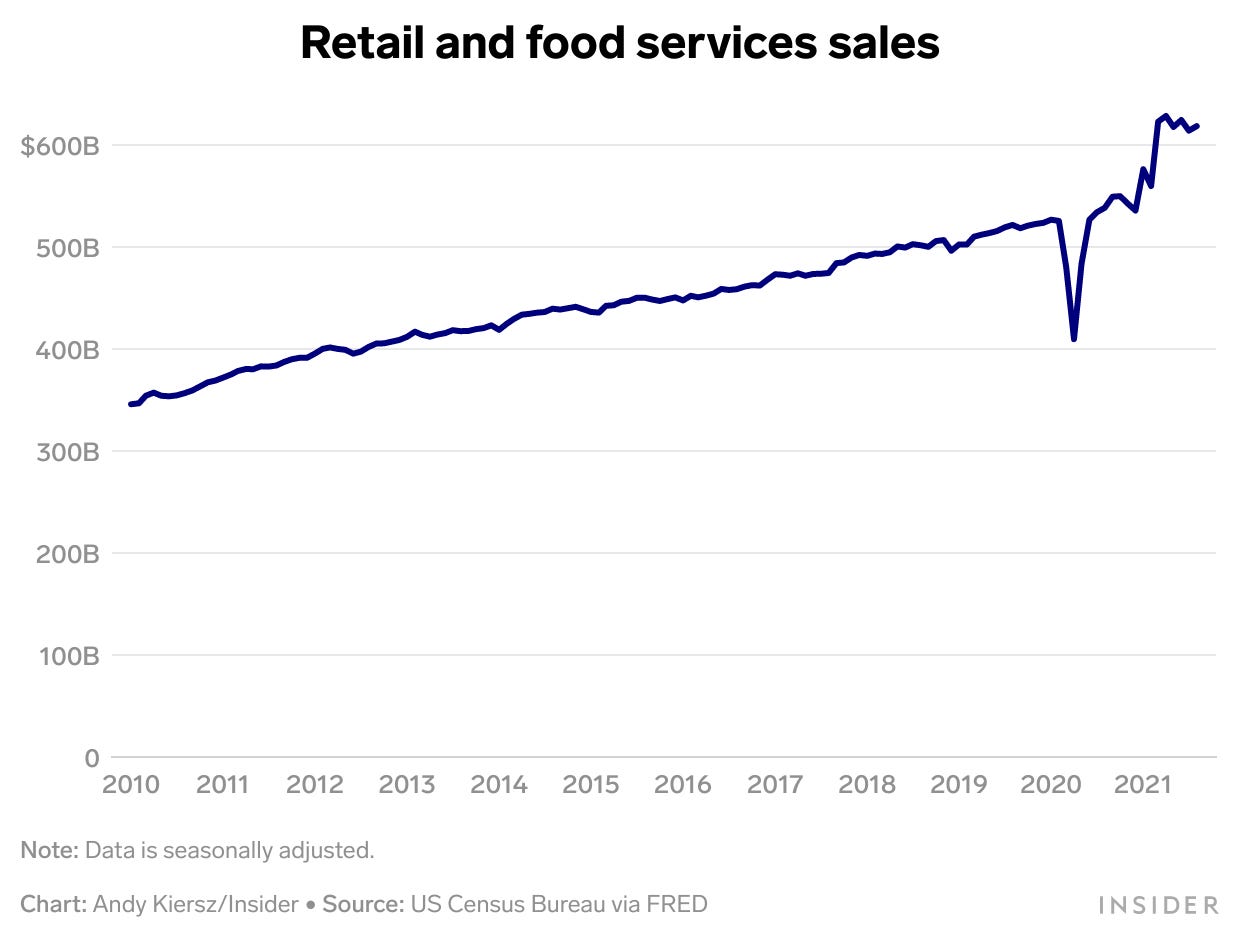 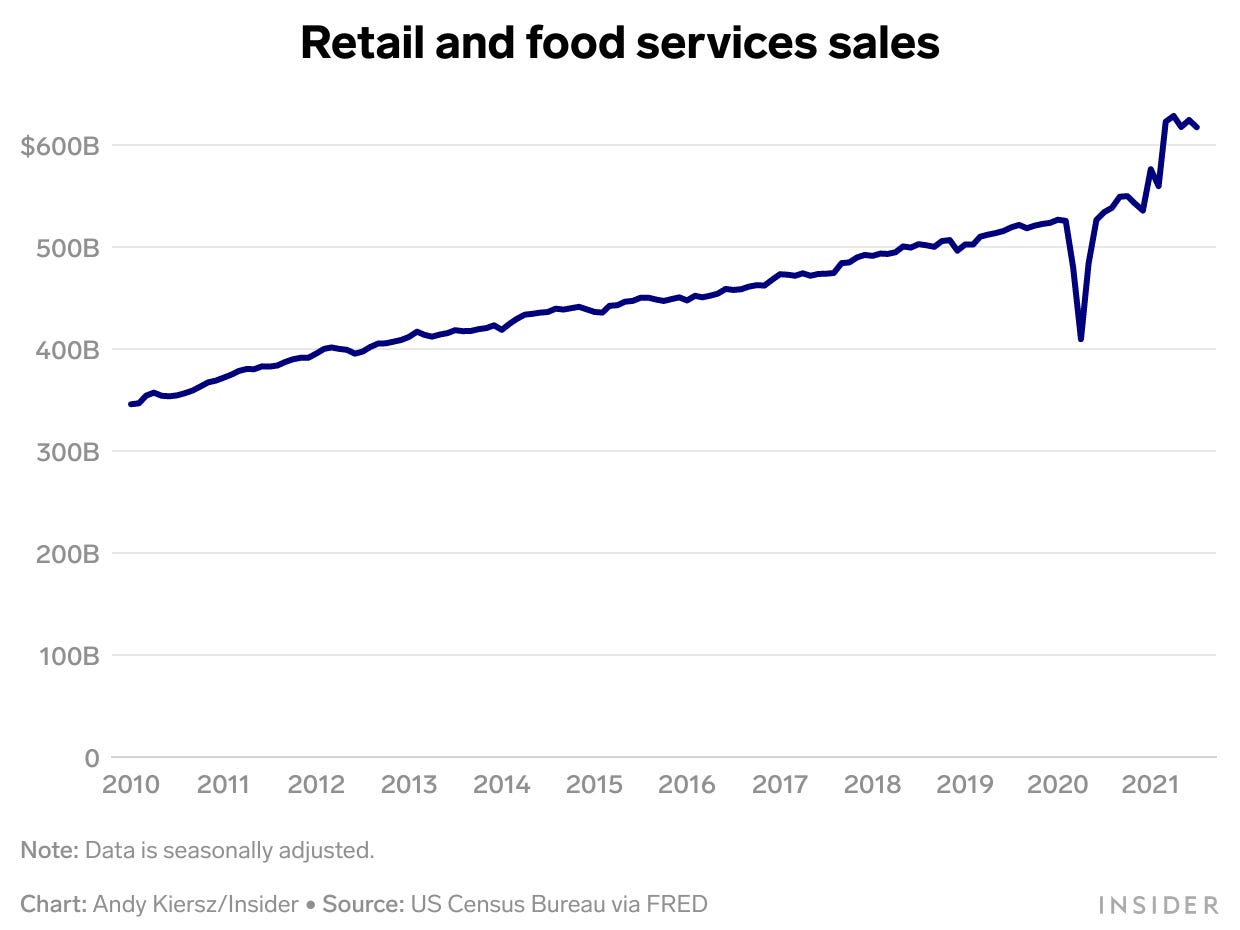 People are going to spend up to 10% less in cities because of working from home, study says

Remote work is transforming office life - and city centers. They're going to be permanently emptier after reopening, maybe Manhattan more than most. 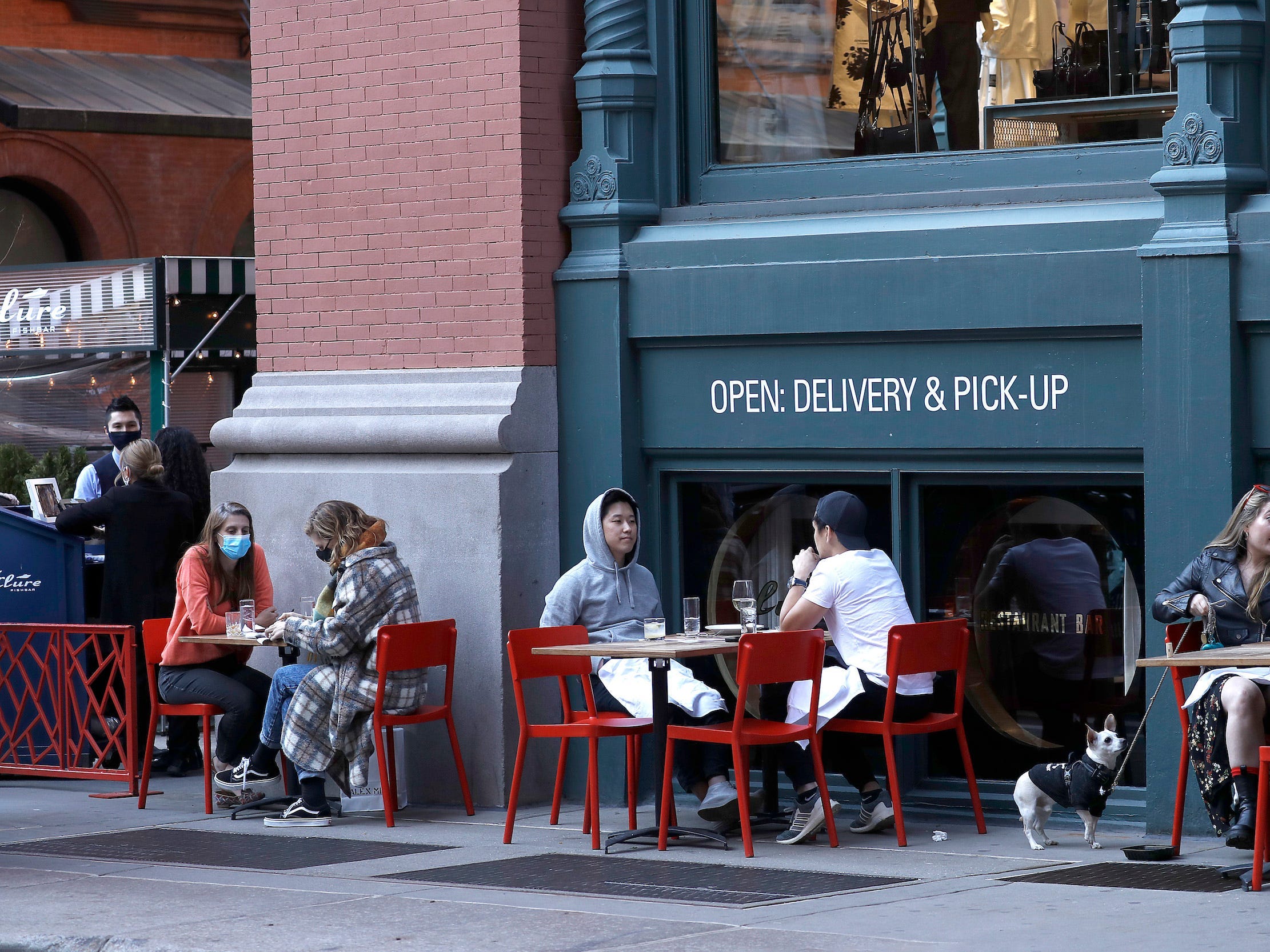 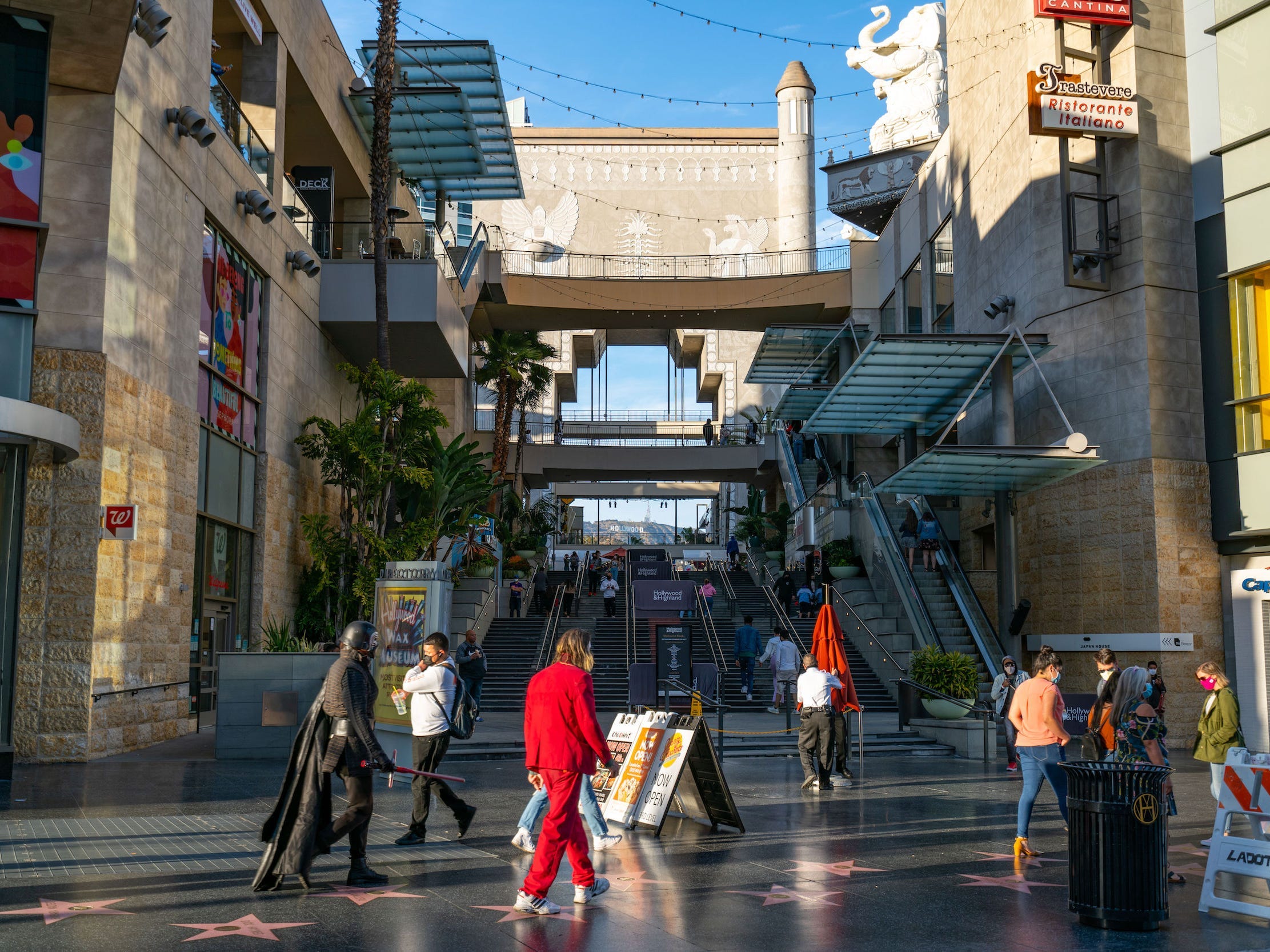 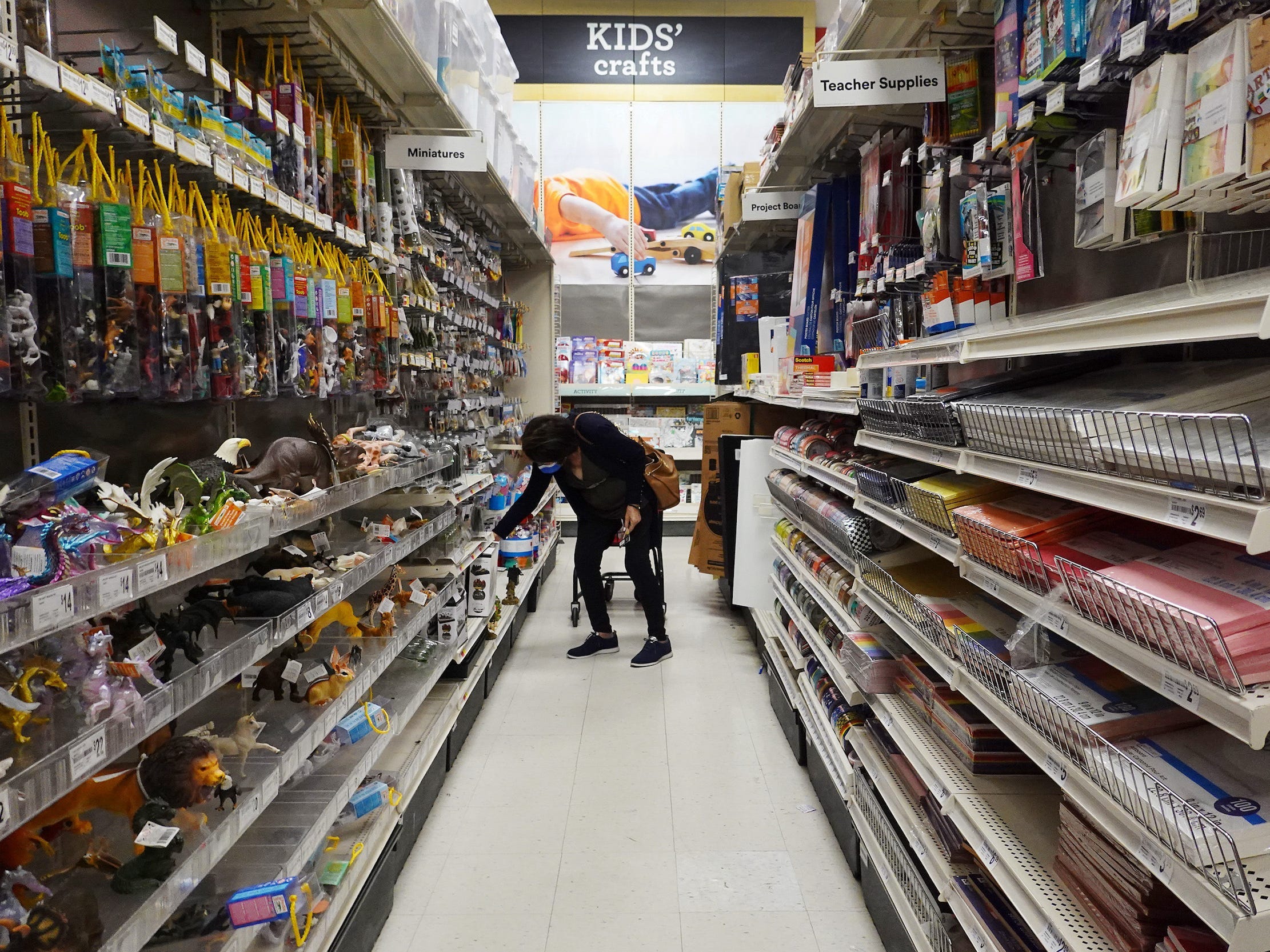 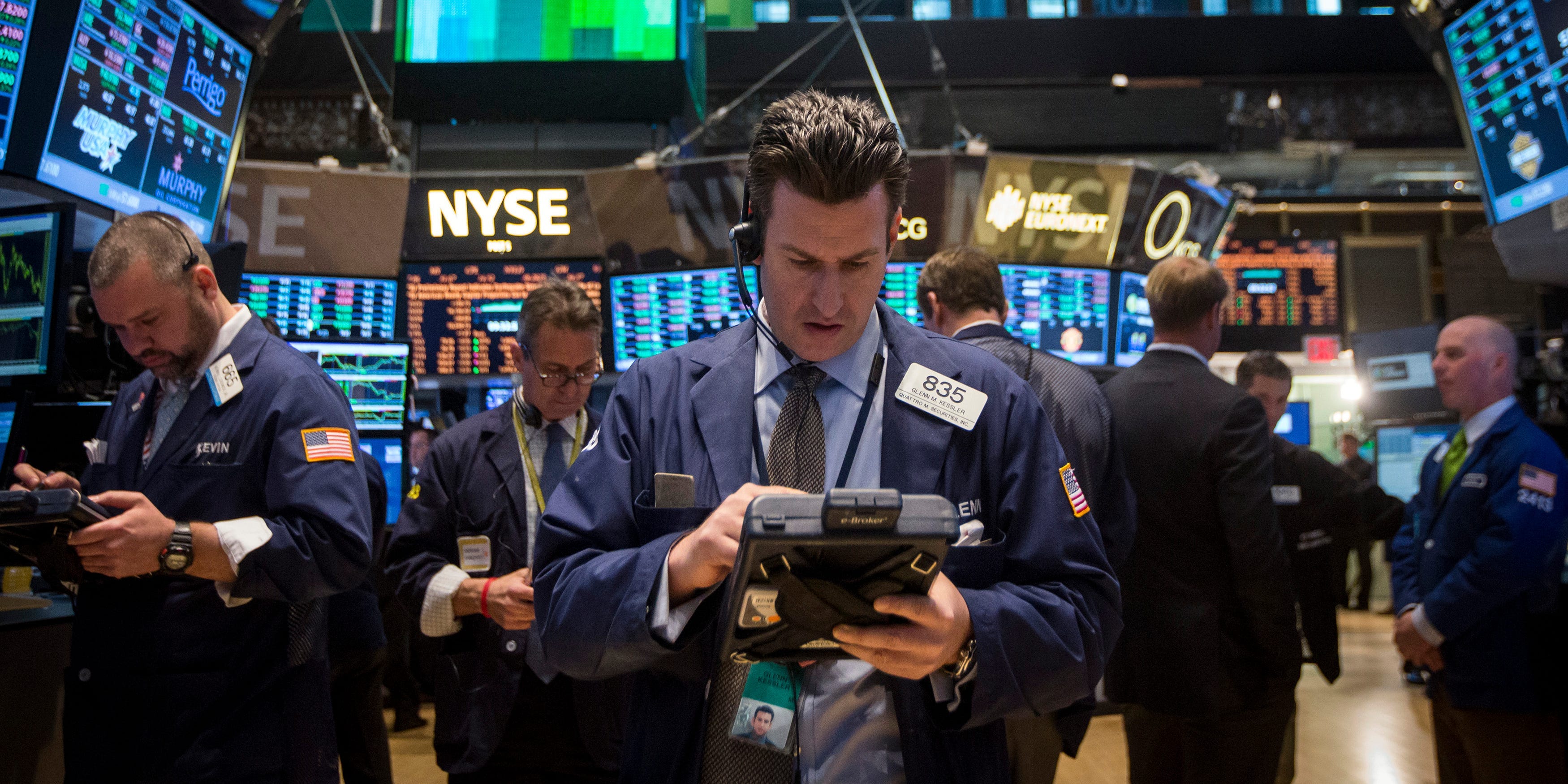 US stocks sank on Friday as investors digested President-elect Joe Biden’s stimulus plan and a December slump in retail sales. Biden rolled out a $US1.9 trillion relief proposal on Thursday that includes $US1,400 direct payments, state and local government aid, and expanded unemployment benefits. While Democrats’ soft Senate majority increases […] 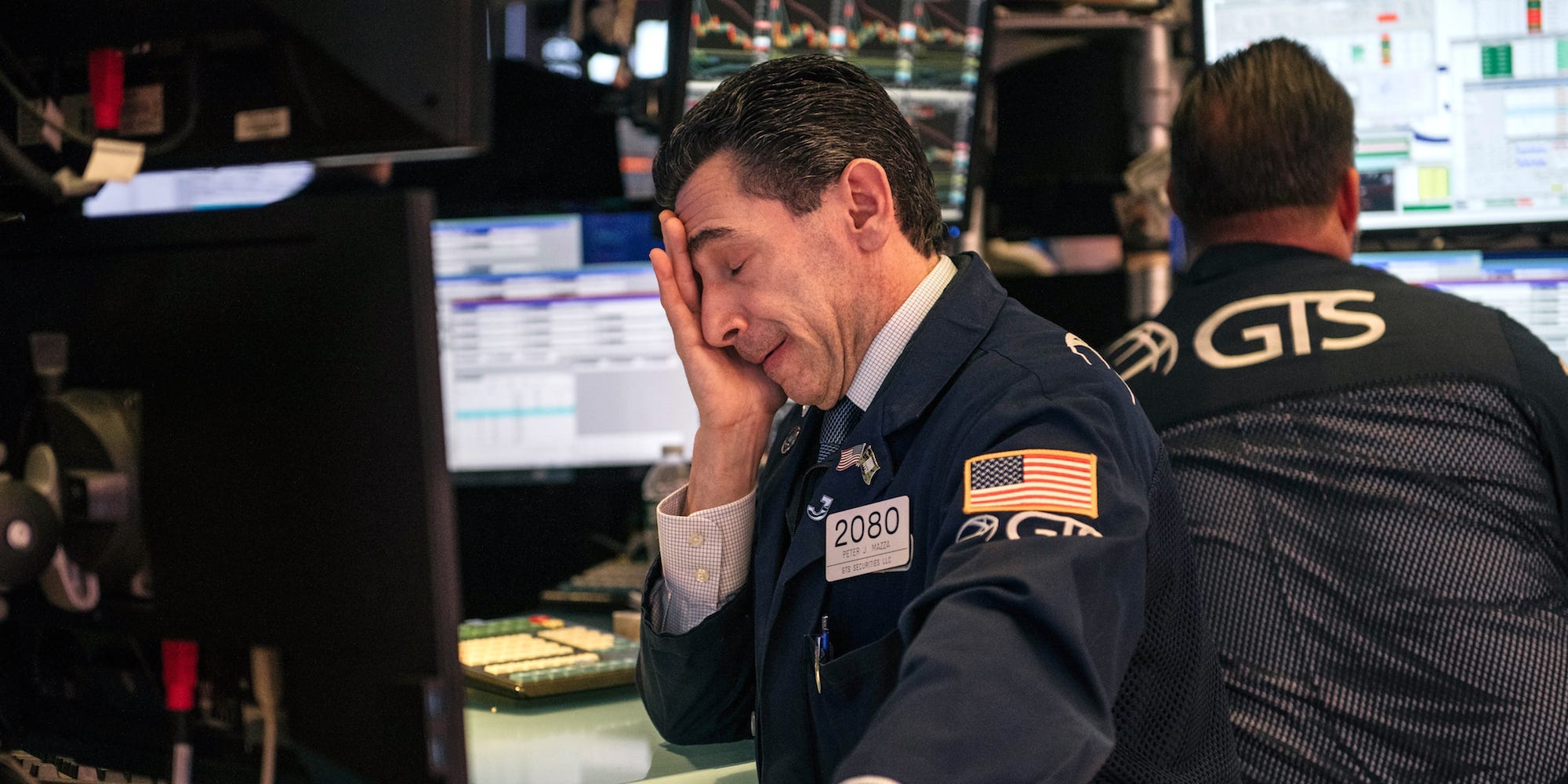 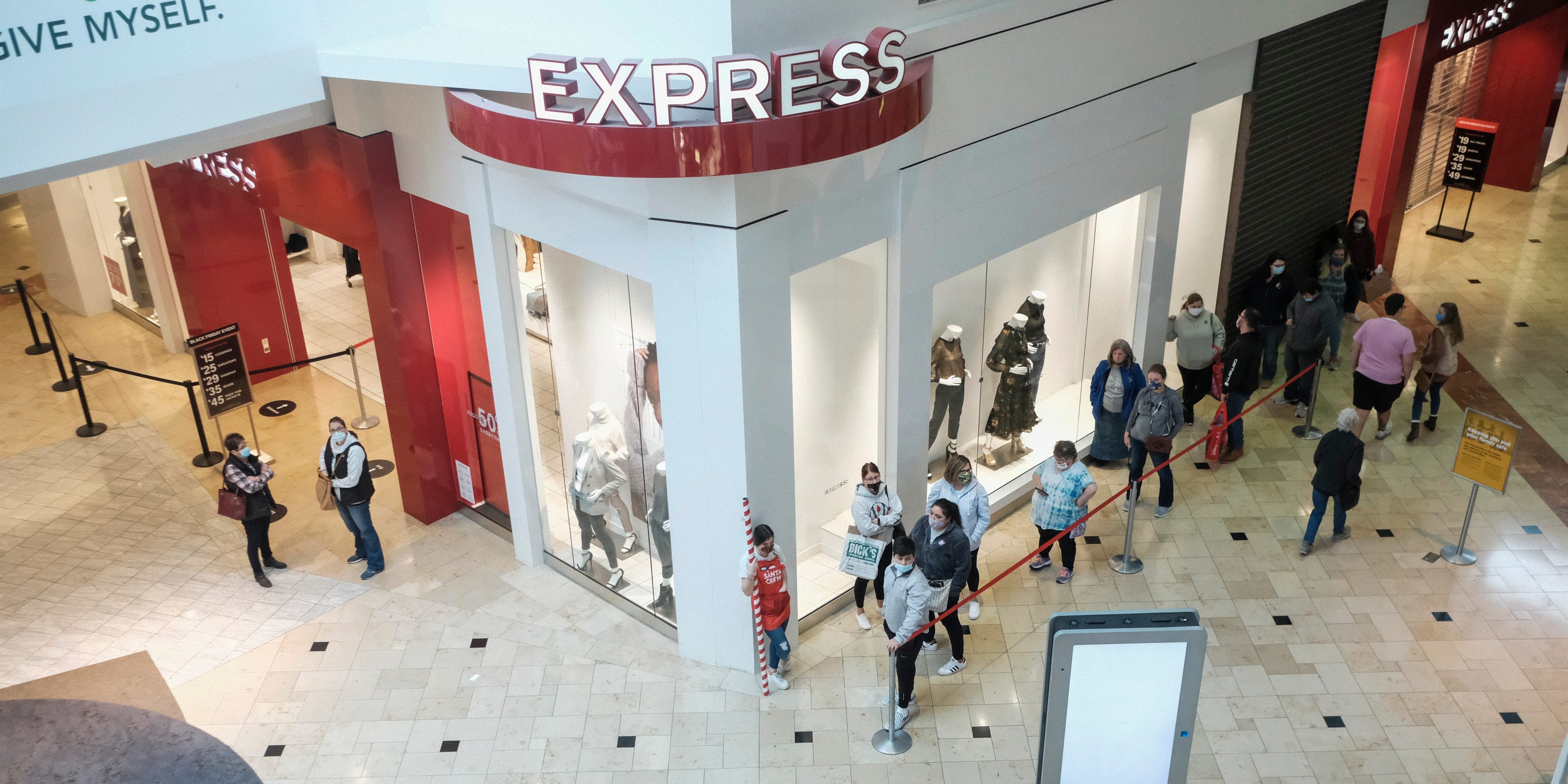 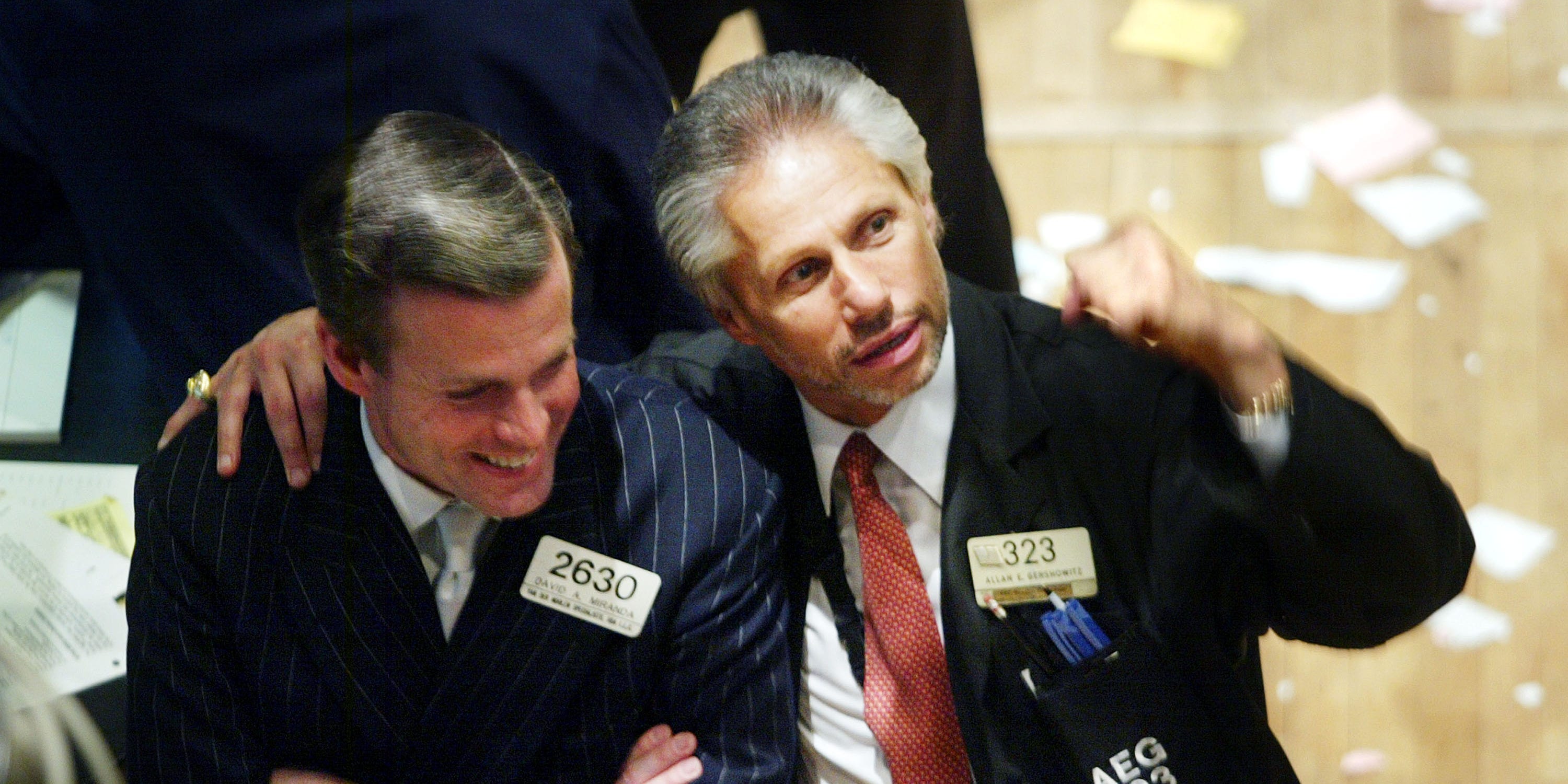 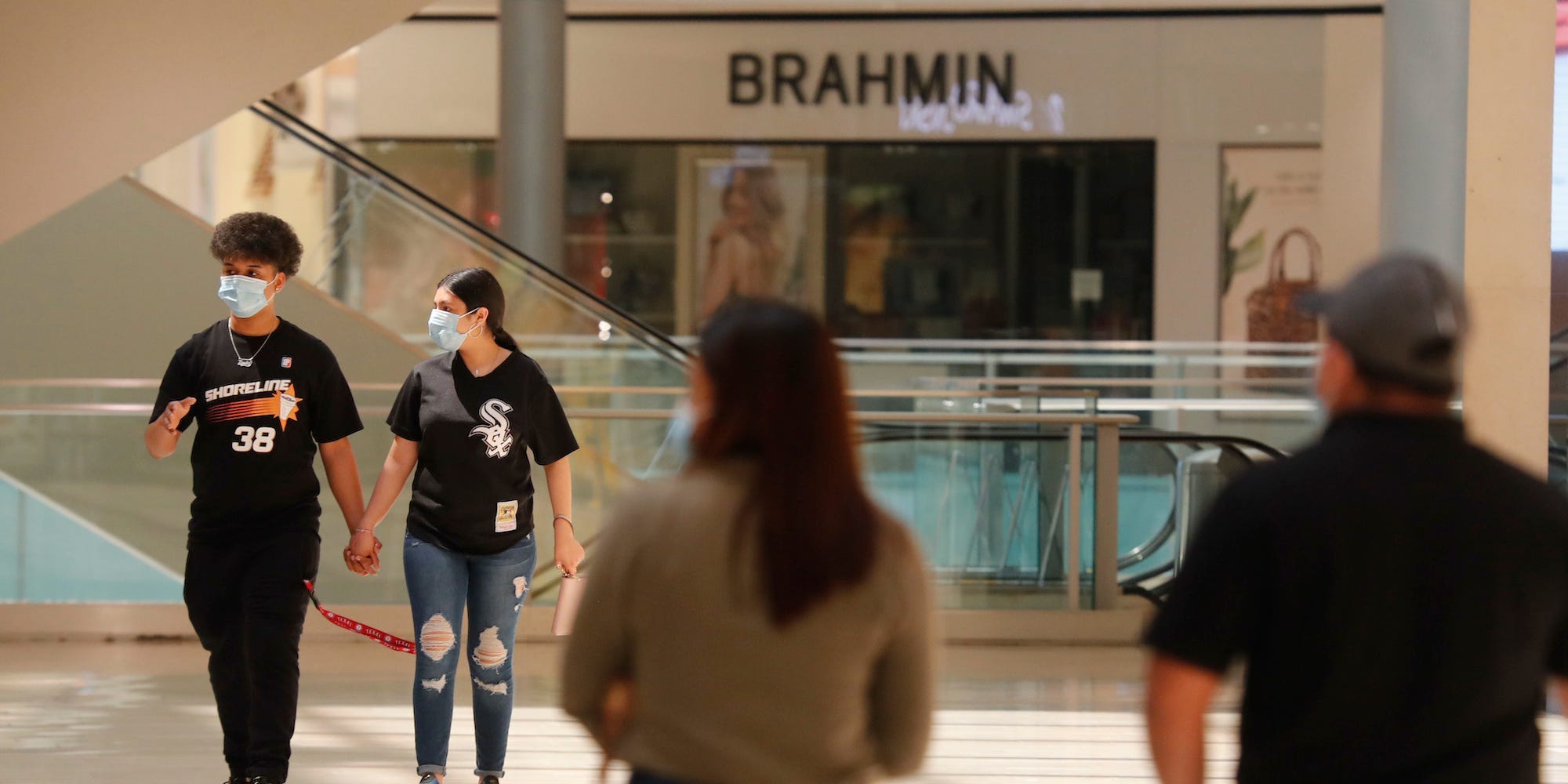 Americans spent less than expected at retailers in August as the economy reopened further. US retail sales increased 0.6% last month, missing the average economist estimate of 1%. Though the reading marks the fourth straight month of improvement, the indicator’s rally slowed through the summer as stimulus programs expired and […] 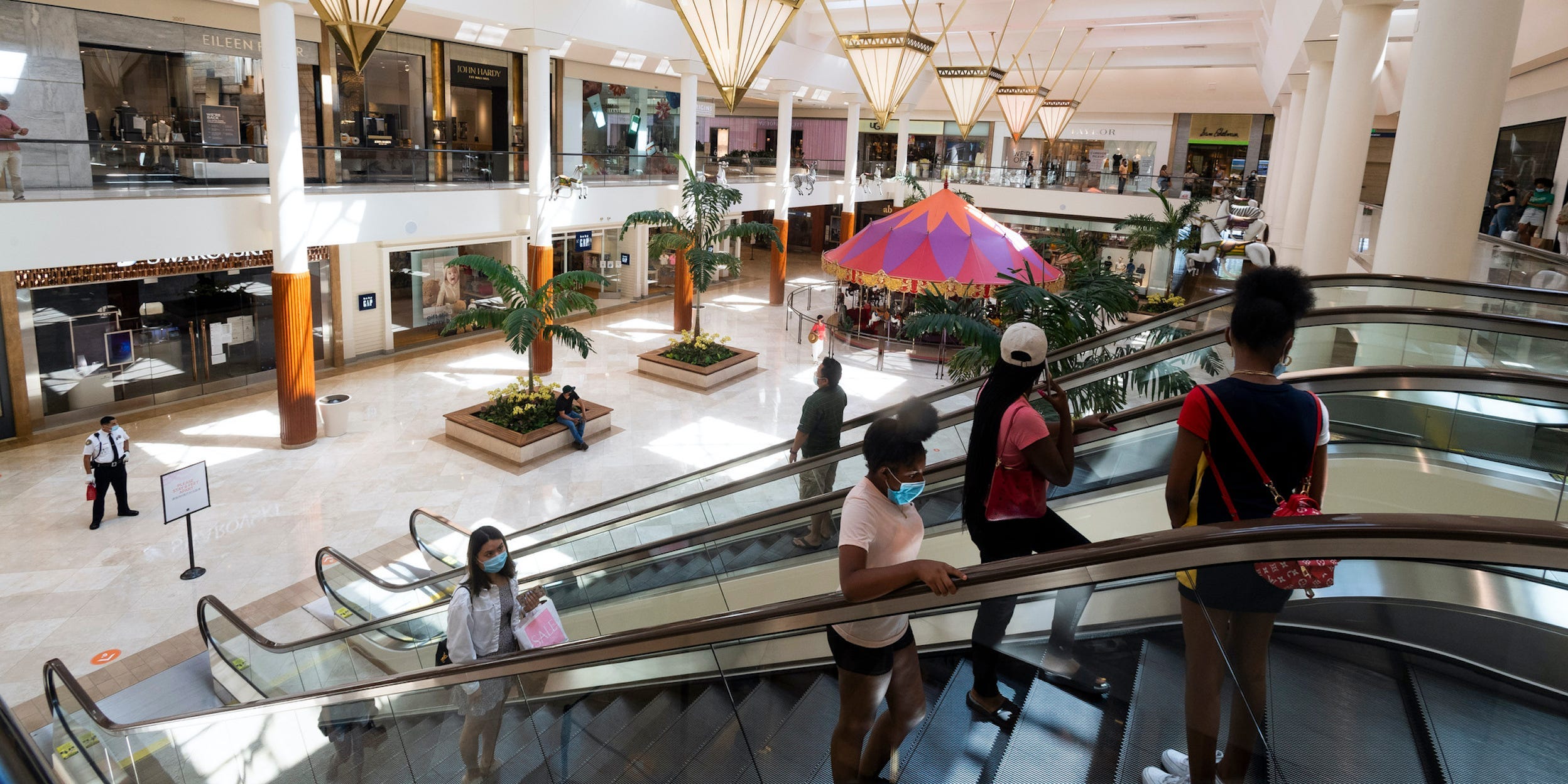 US retail sales plunged an unprecedented 16.4% in April, roughly double the prior record

US retail sales fell a record 16.4% in April as the coronavirus outbreak spurred a economic lockdown and froze spending nationwide. The decline was more stark than economists expected. The median estimate compiled by Bloomberg expected a 12% drop. It marks the measure’s second straight record contraction, after it fell […] 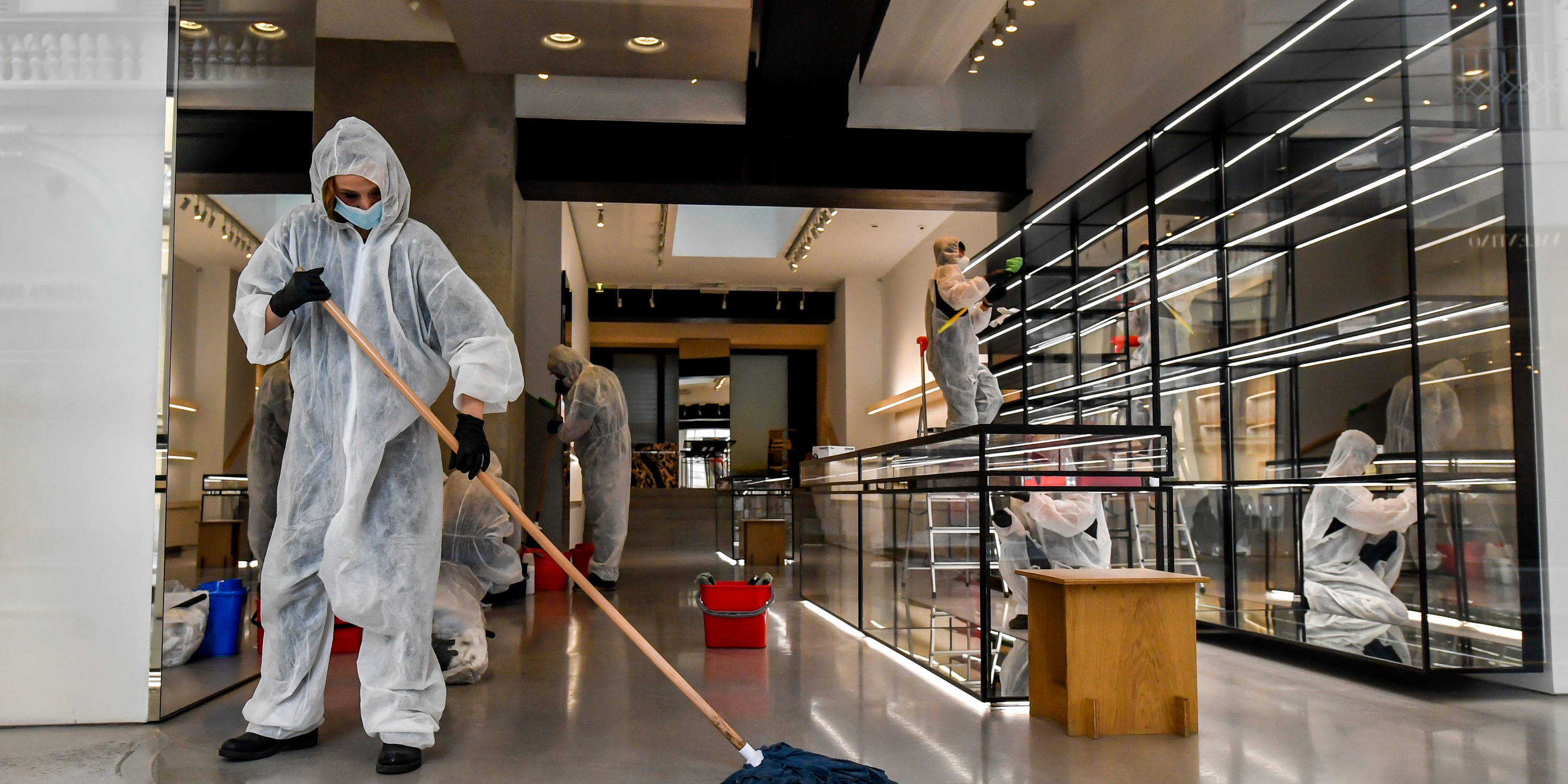 Global spending on the retail industry will diminish by $US549 billion in 2020, according to a forecast by analytics firm GlobalData. Retail spending in North America and Europe is expected to contract by 4.8% and 4.4%, according to the estimates. GlobalData also anticipates global debt to surge significantly in the […] 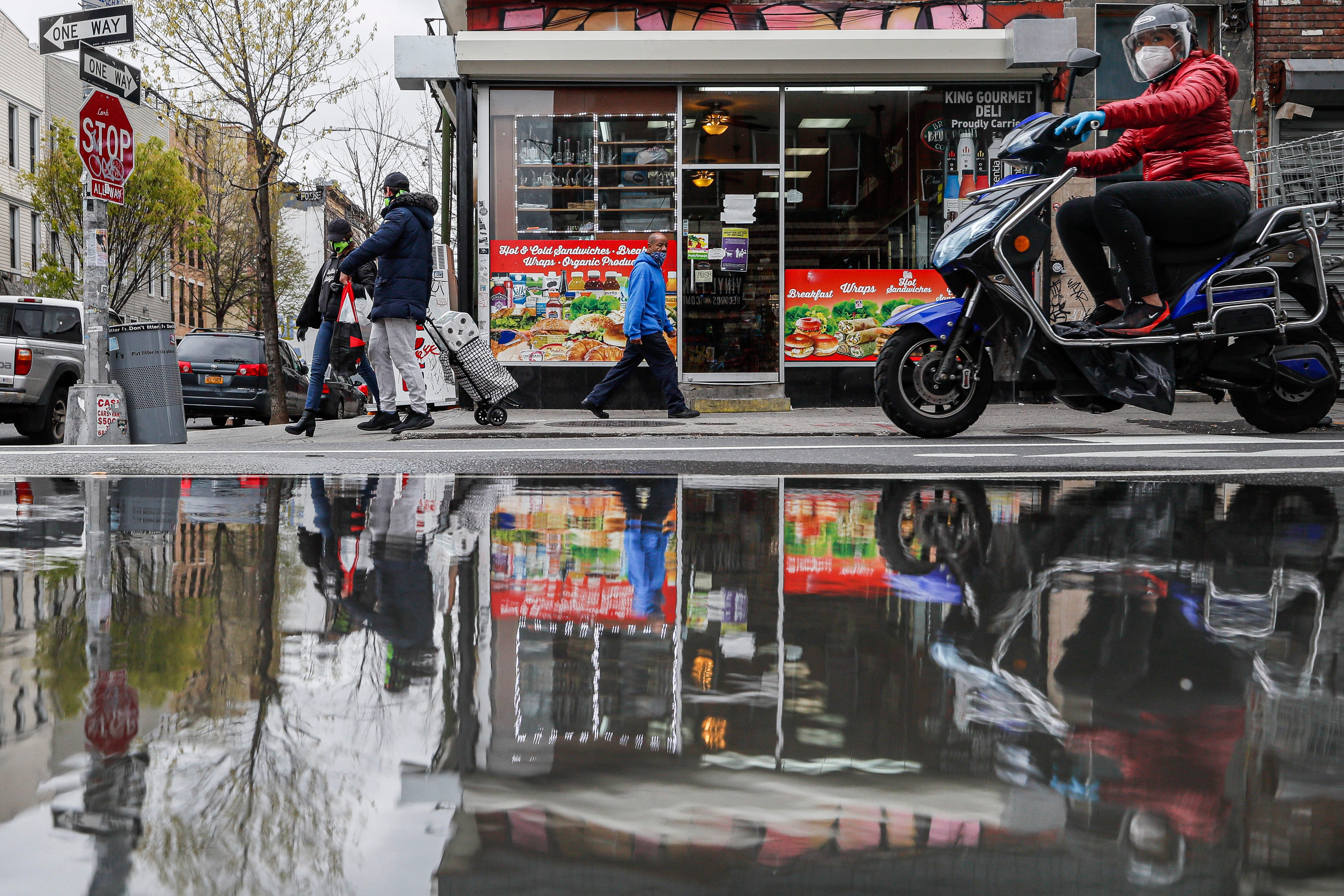