Mina Rezaee opened Simple Cafe in Kabul to give women a safe space to mingle. But the Taliban takeover has left women feeling unsafe and unprotected. 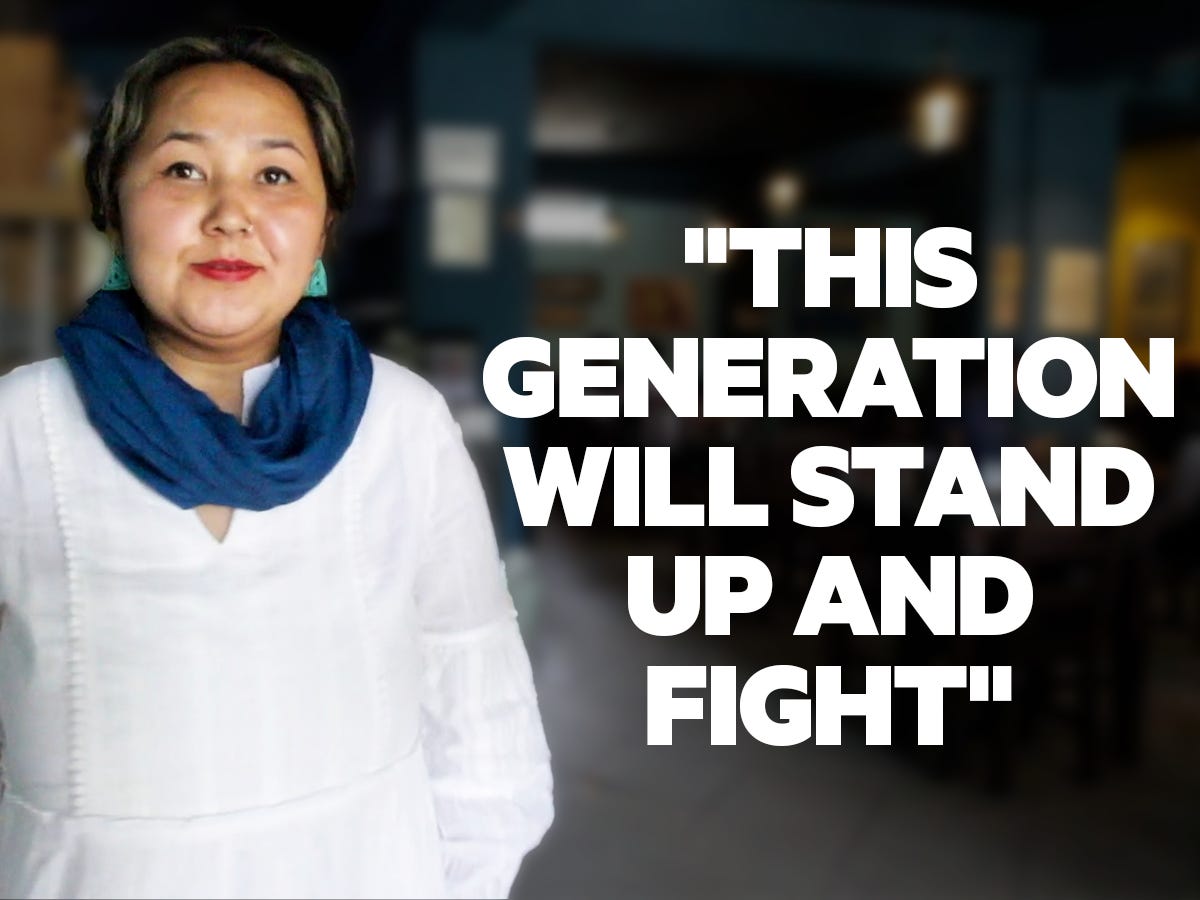 From seeing the Stone Arch Bridge to eating at Midtown Global Market, a lifelong Minnesotan shares what tourists should do in the city. 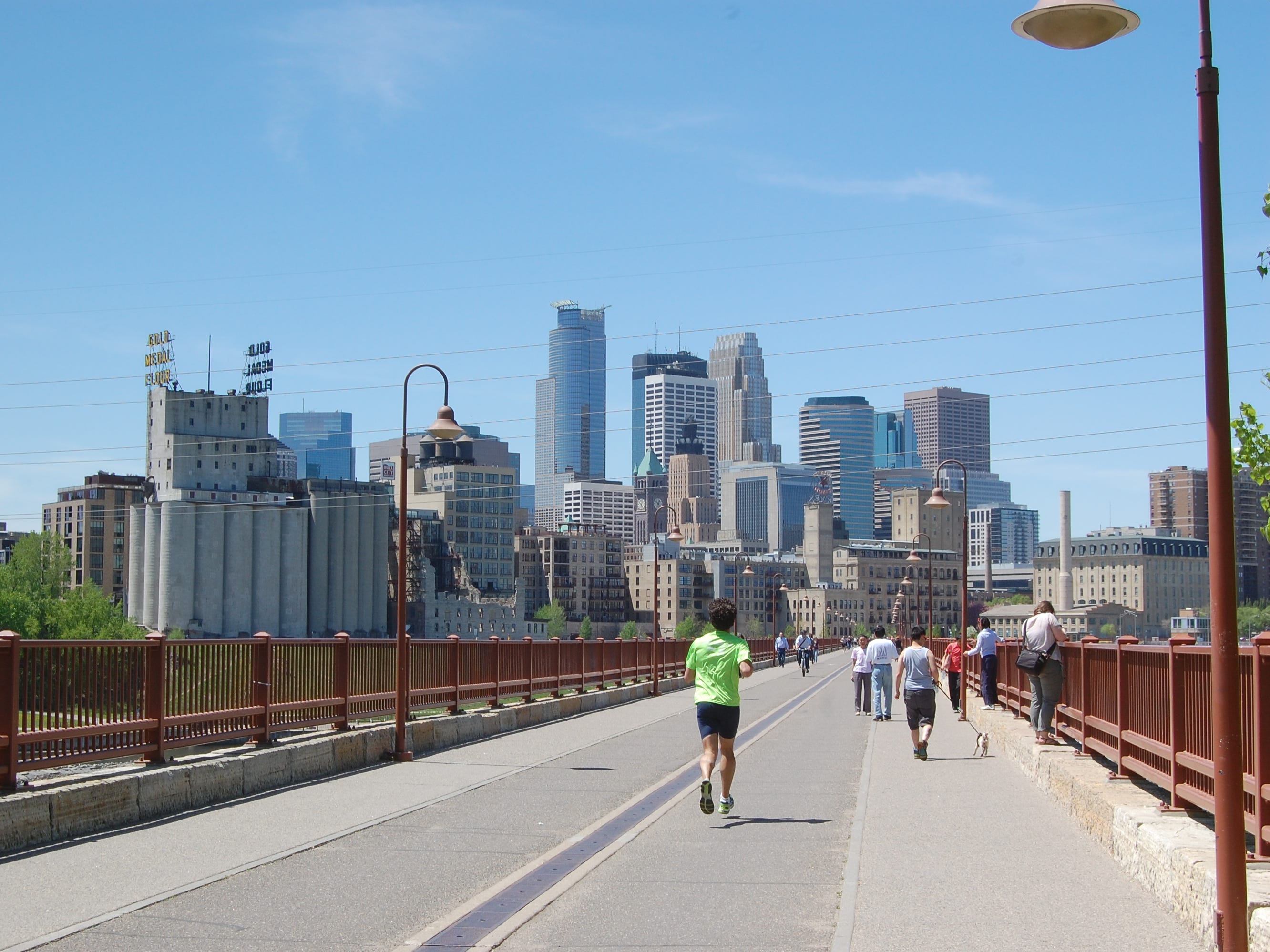 I used to work at The Cheesecake Factory. Here are 13 things that surprised me about my job.

When I was employed at the popular chain, it was long hours and a lot of memorizing but there was some great food and nice perks. 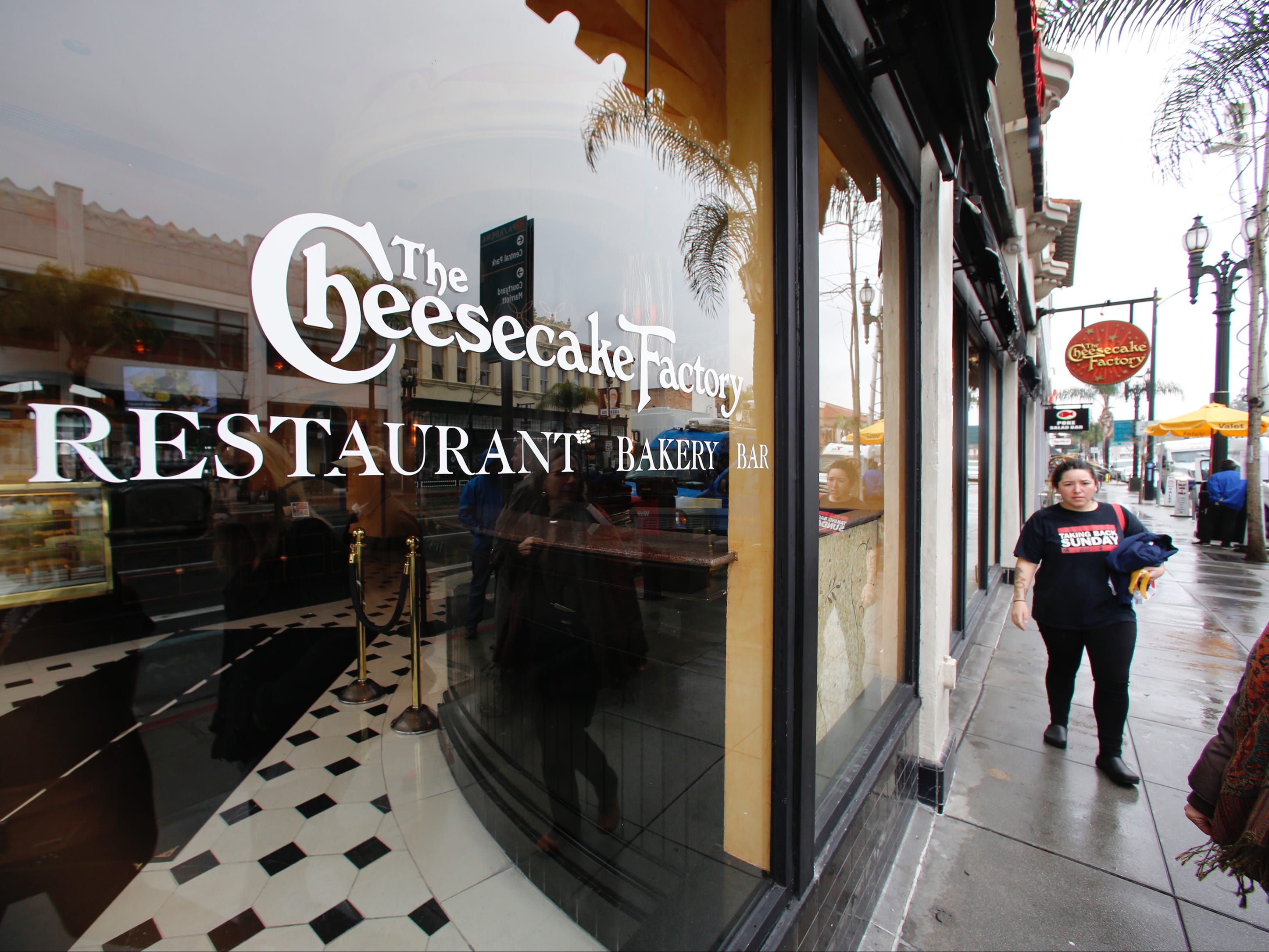 Burger King just showed off its new restaurants designed for ‘COVID world,’ with no-contact cubbies and lofted kitchens that free up room for cars

Burger King released plans for a new restaurant design on Thursday. The designs will prioritise takeout options over dine-in space to optimise them for what the chain calls “COVID world.” In recent months, Shake Shack, Panera, and Chipotle have also looked to drive-thru options in a bid to regain customers […] 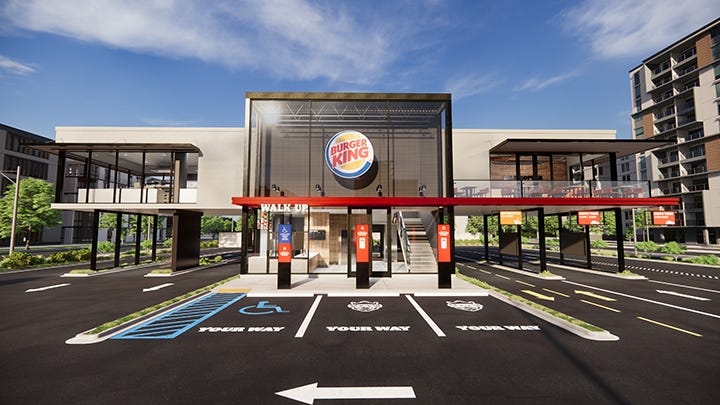 More than 26,000 people have signed a petition calling to rename Columbus, Ohio, ‘Flavortown’ after Guy Fieri

More than 26,000 people have signed a petition to rename Columbus, Ohio, “Flavortown.” The new name would honour the celebrity restaurateur Guy Fieri, who was born in Columbus. The petition comes after the city’s mayor announced the removal of a Christopher Columbus statue. The historical figure has been widely associated […] 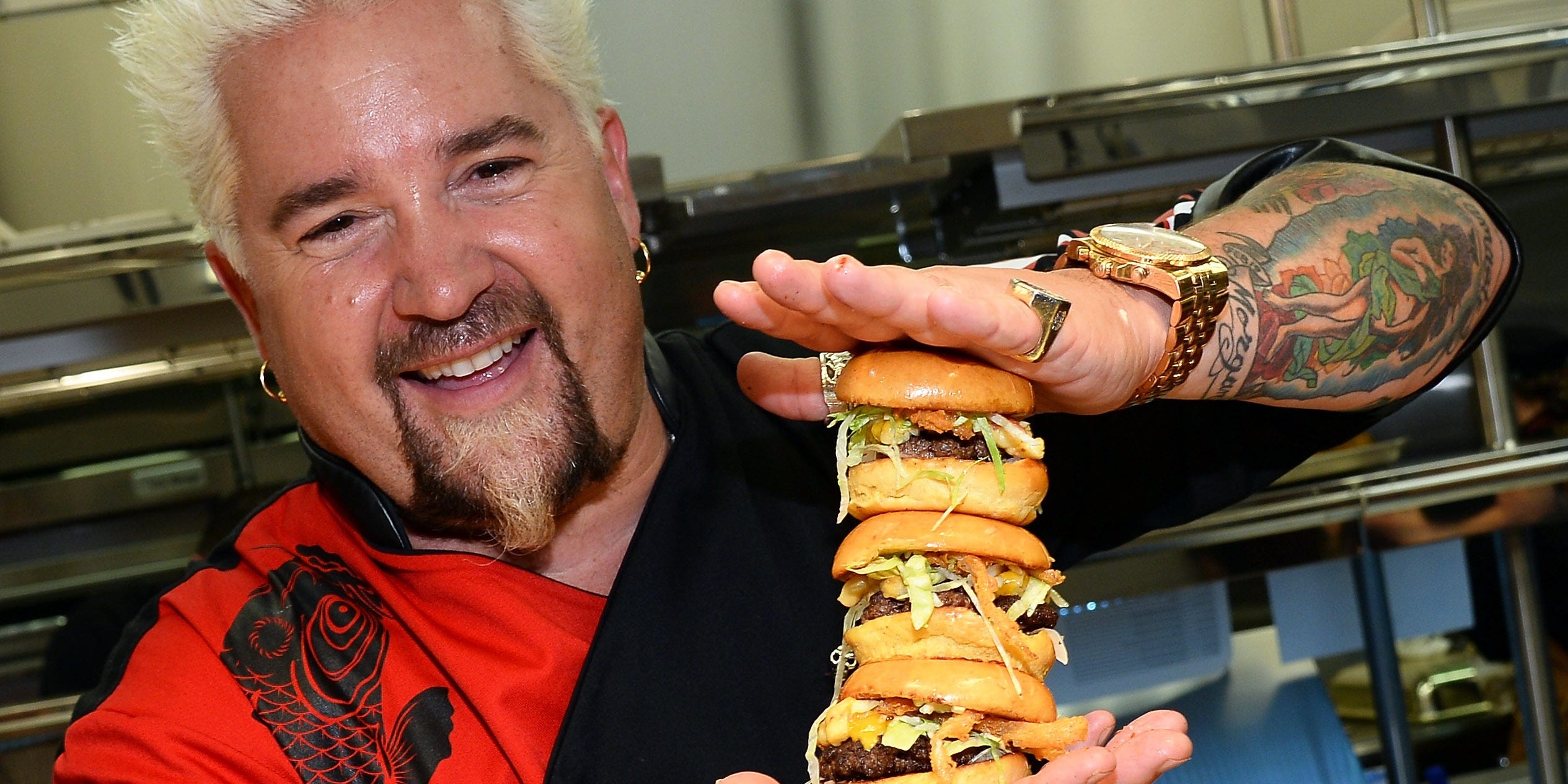 I worked at The Cheesecake Factory for a few months in 2014 on the recommendation of a friend. The training was rigorous, the company’s corporate policies were overwhelming, and the hours were long. However, the food was made fresh daily, the money was good, and my co-workers were really passionate […] Mendocino Farms is a Los Angeles-based sandwich chain with a bit of a following. The chain is famous for its fresh ingredients and commitment to tasty and locally sourced ingredients. The chain currently only has locations in California, but it has announced plans to open a restaurant in Houston, Texas, […] VIDEO: Anthony Bourdain may be best known for saying "I never order fish on Monday." This is due to the fact that the fish markets in New York City were closed on the weekends, so the fish that's served on Monday was left over from Friday. Here's why that's no longer true today.