Wells Fargo plans to sell its asset management business for $US3 billion after posting a 57% drop in third-quarter profits, according to Reuters. The bank’s wealth management arm, which caters to high-net worth clients, would remain part of the business. The US bank has held talks with potential asset management […] 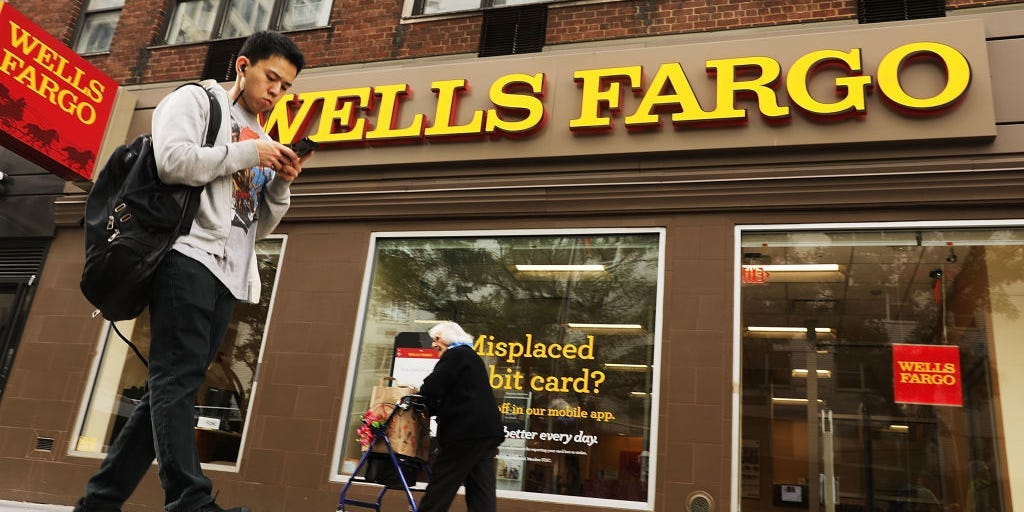 In May, 27 companies with at least $US50 million in liabilities filed for court protection from their creditors,Bloomberg reported Thursday. It’s the fastest pace of filings since May 2009, following the Great Recession, according to the report. In addition, as the coronavirus pandemic continues to slam the global economy, it’s […] 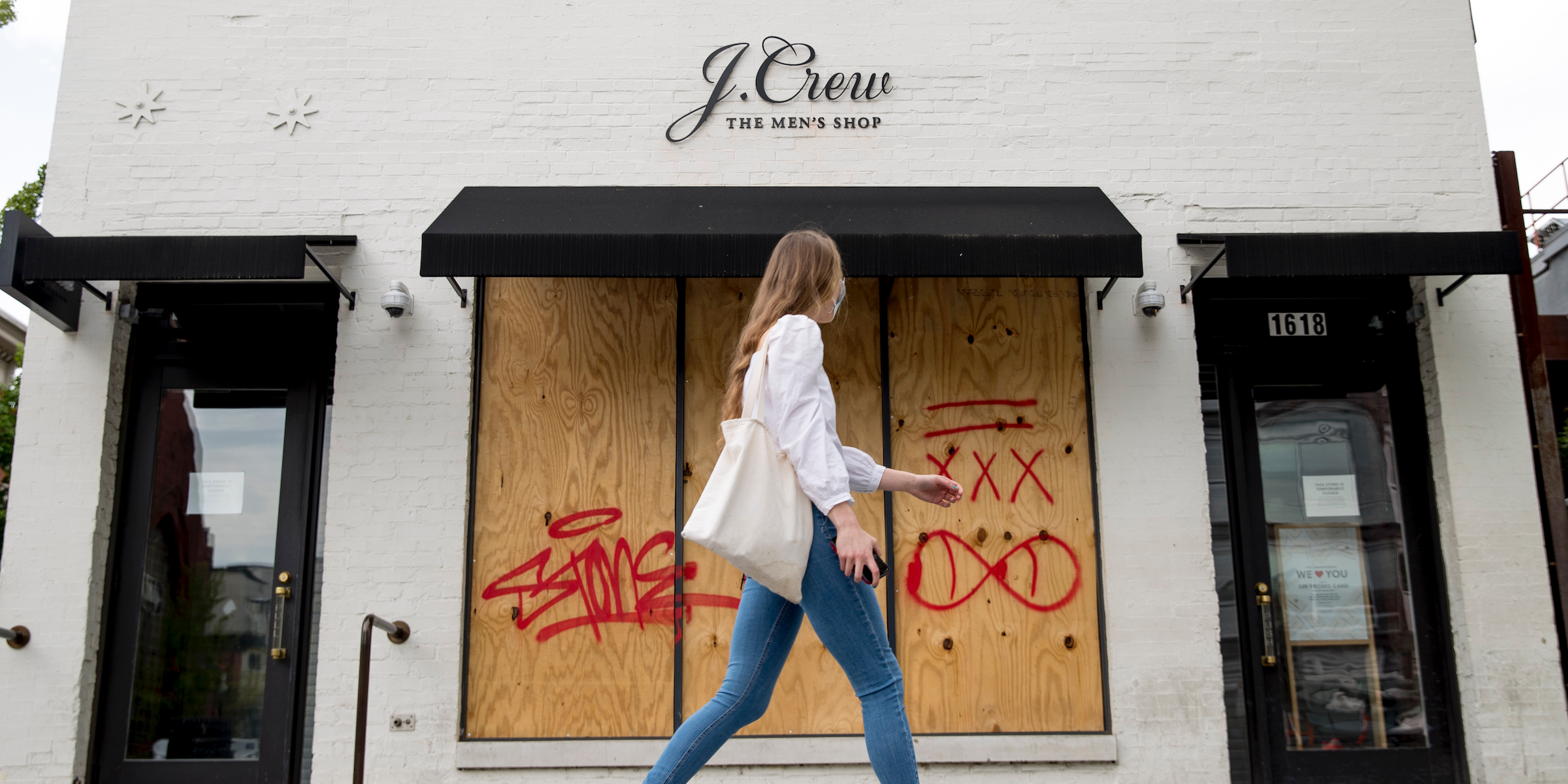 HSBC tanks the most since 2017 after announcing a $7.2 billion overhaul charge

HSBC shares tumbled as much as 5.6% early Tuesday after the bank unveiled its third restructuring plan in a decade. The overhaul looks to cut as many as 35,000 jobs by 2022 as well as halt share buyback programs planned for 2020 and 2021. Restructuring costs are estimated to hit […] Macy’s on Tuesday announced it is cutting 100 management jobs as part of a restructuring plan. The restructuring plan “doesn’t seem bold enough” to help boost customer demand, “The Retail Doctor” said. Department stores like Macy’s should focus on building connections with customers especially under the impact of e-commerce, he […] Macy’s beat on both the top and bottom lines, but reported a smaller-than-expected rise in same-store sales. The retailer announced a restructuring plan to streamline its management structure and improve its profitability. Shares were little changed after the results. Watch Macy’s trade live. Macy’s reported better-than-expected sales and profits for […] Under Armour beat on both the top and bottom lines. The company also said its inventory decreased 12% year-over-year. The sporting-apparel maker reiterated its guidance provided at its December 12, 2018 investor day. Watch Under Armour trade live. Under Armour jumped 7% to $US22.25 a share on Tuesday after the […]