Several business owners told the New York Times they only have enough cream cheese to last a handful of days and are at a loss for alternatives. 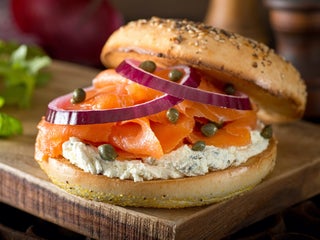 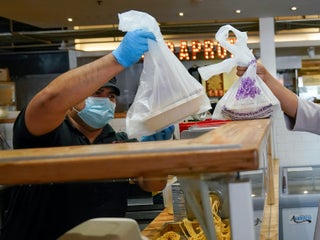 Hiring was slower in most sectors than in previous months, but service industries like leisure and hospitality were hit especially hard. 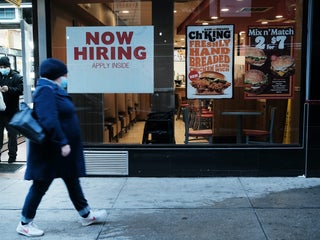 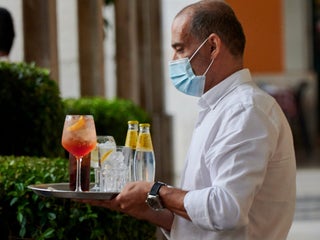 Our list of the best places to eat in London includes standout Indian food at Dosa n Chutny, fresh seafood at Scott's Mayfair, and other restaurants. 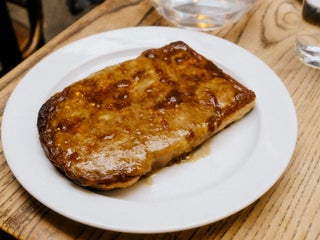 Bonnie August told CNN she'd been going to the Culver's restaurant in Findlay, Ohio, since it opened 10 years ago. "They just got to get open." 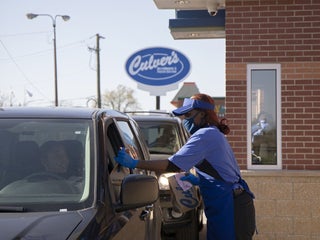 Murphy's Cafe 126 in Utah has cut its opening hours and is urging customers to order at digital kiosks amid the labor shortage. 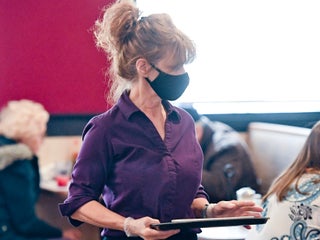 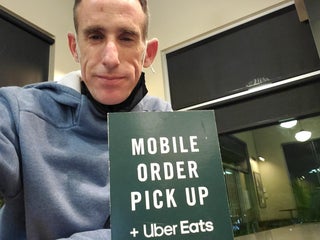 I went to the world’s most beautiful Taco Bell, and it was so stunning I forgot I was eating fast food

Insider's food reporter went to the most beautiful Taco Bell in Pacifica, California, where you can sip cocktails and eat burritos right on the beach. 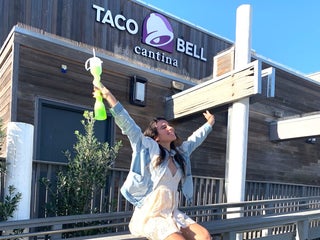 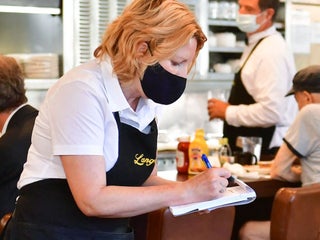 The 8 best places to eat and drink in Dublin, from fine dining to our favorite cozy pub

We compiled a list of the best places to eat and drink in Dublin, according to locals — Bastible, Grogans, O'Neill's, Eatyard 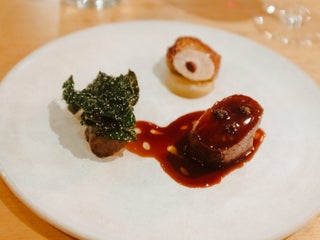 Had US immigration levels maintained their pre-2016 trajectory, analysts estimate the US would have roughly 2 million more people today. 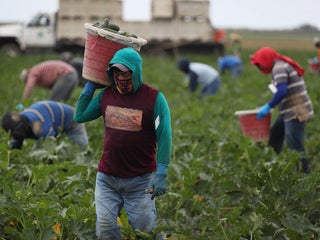 "I have a lot of respect for them and the work they do every day," the owner of Coty's Landing told MLive. 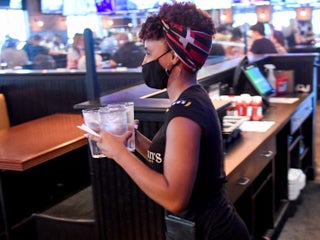 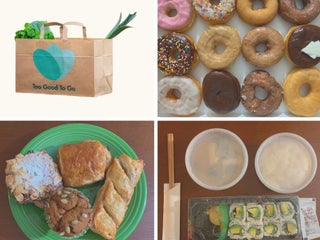 Restaurants are turning to robotic servers because they can’t find enough staff. These videos show how they clear tables and bring food to diners.

American Robotech sells four robotic servers priced at up to $17,800. Its CEO says companies have been using them to plug their labor shortages. 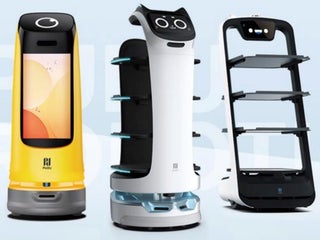 Harrods is rolling out SevenRooms' software at 14 of its food and drinks outlets, which it says will help it customize diners' experiences. 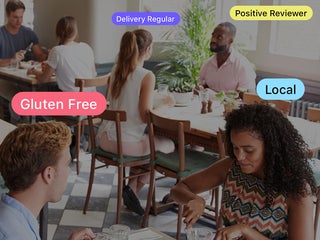 A California city is asking retirees, stay-at-home parents, and students to work 20 hours a week at struggling businesses to help ease a labor crunch, a report says

US cities and states find unconventional ways to ease a labor shortage that is crippling businesses across the country. 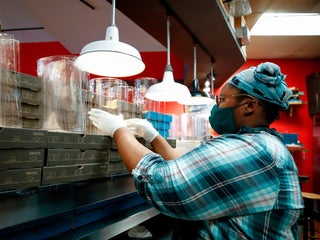 Part-time restaurant workers in Japan are making their highest wages ever, and it’s thanks to a labor shortage combined with an aging workforce

Competition for restaurant staff in Japan is heating up amid a labor shortage as the country recovers from the COVID-19 pandemic. 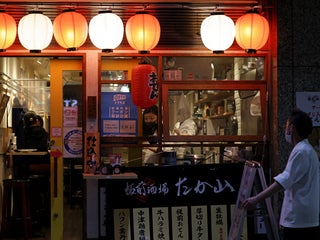 Glassdoor's Daniel Zhao says the US is still seeing "Delta-induced quits" as entertainment and restaurant workers lead the Great Resignation.

Krispy Kreme can’t find enough drivers to deliver doughnuts to stores, and it’s a problem for the chain’s much-praised strategy

Krispy Kreme makes doughnuts daily in central locations, which must then be driven to other stores and places where customers can buy them. 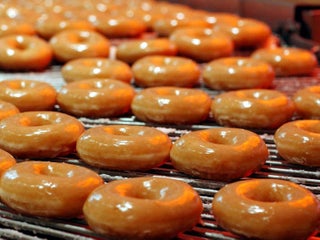