The Taliban says it has crushed resistance in Afghanistan's mountainous Panjshir Valley. Rebel forces claim they are still fighting. 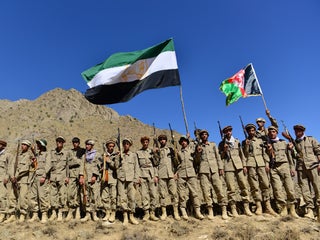 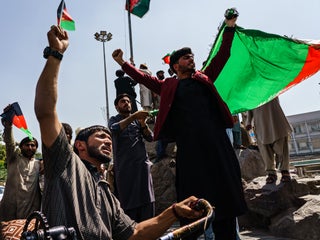 These are Insider's biggest healthcare stories for May 24. 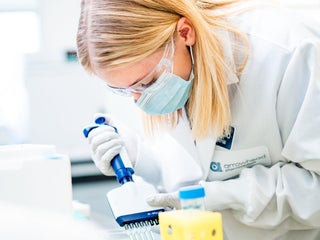 The Women’s March leadership has been accused of anti-Semitism, and many local chapters are disassociating from the national organisation

A bombshell report in Tablet depicts pervasive anti-Semitism among the Women’s March leadership. The national Women’s March vehemently denies the allegations, but one of its PR partners made bizarre demands of journalists who shared the Tablet article on Twitter. Tamika Mallory, Linda Sarsour, and Carmen Perez have challenged their former […] More than 2,100 people have filed to run for a seat in Congress ahead of the 2018 midterms. It’s the most number of candidates at this point in the election cycle since the Federal Election Commission started keeping track in 1977. So far, Democrats are leading the pack, with over […] On Tuesday night in San Francisco, protesters projected a message directed at Twitter CEO Jack Dorsey on Twitter’s main building. The message said “@jack is #complicit,” a reference to Twitter refusing to bar President Donald Trump from the social-media platform. The group claiming responsibility says: “@jack breaks the rules of […]